If you wanted an F40 brand new from Ferrari’s Maranello factory in the ’80s and ’90s, three key factors couldn’t be changed. Corsa Red was the only paint allowed, the seats had to be covered in red cloth and, significantly, it was a left-hand-drive-only proposition. 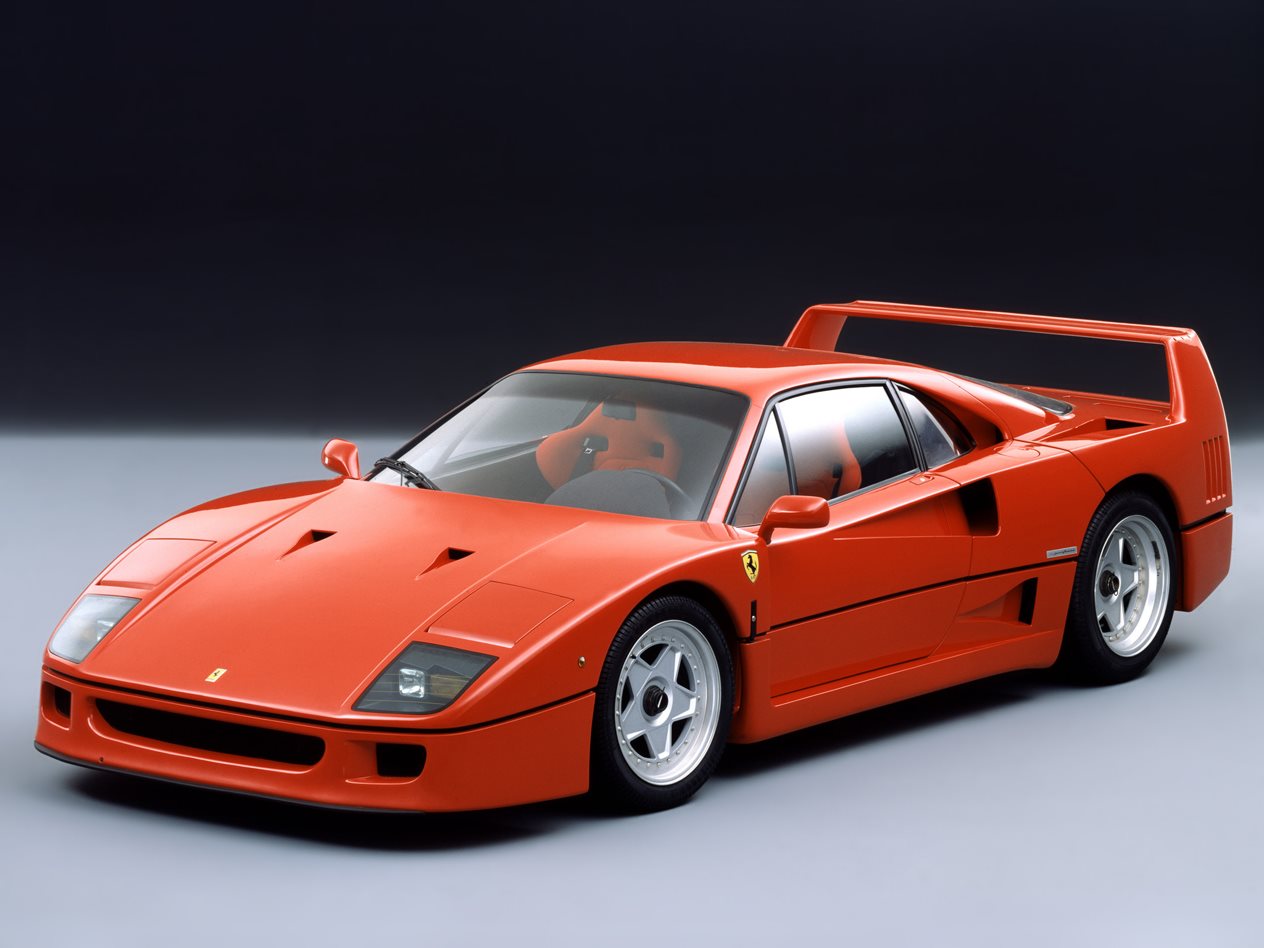 Those three features were set in stone – unless you’re the Sultan of Brunei. In that case you get a special dispensation from the Prancing Horse to customise your dream F40 with the help of none other than Pininfarina.

We don’t wish to glorify an infamous dictator, however, the Sultan’s car list, which is funded by oil wealth and reportedly runs in excess of 2500 vehicles, is remarkable.

While we’ve been privy to the insane collection in the past , one that includes the likes of Zonda-powered Mercedes S Class wagons, four-door Ferraris, Jaguar XJ220s, myriad Bentleys and McLaren F1s to name but a few, the F40 count has been a mystery.

Car Throttle have created an excellent animated video detailing the back story to the Sultan’s 11 Ferrari F40s.

In the video we find out that Paolo Garella, a man who penned the reborn Stratos and Ferrari P4/5, was given the all-clear to customise the iconic F40s. However, Ferrari didn’t entrust the manipulation to just anyone, with Garella being the prototype manager at Pininfarina. 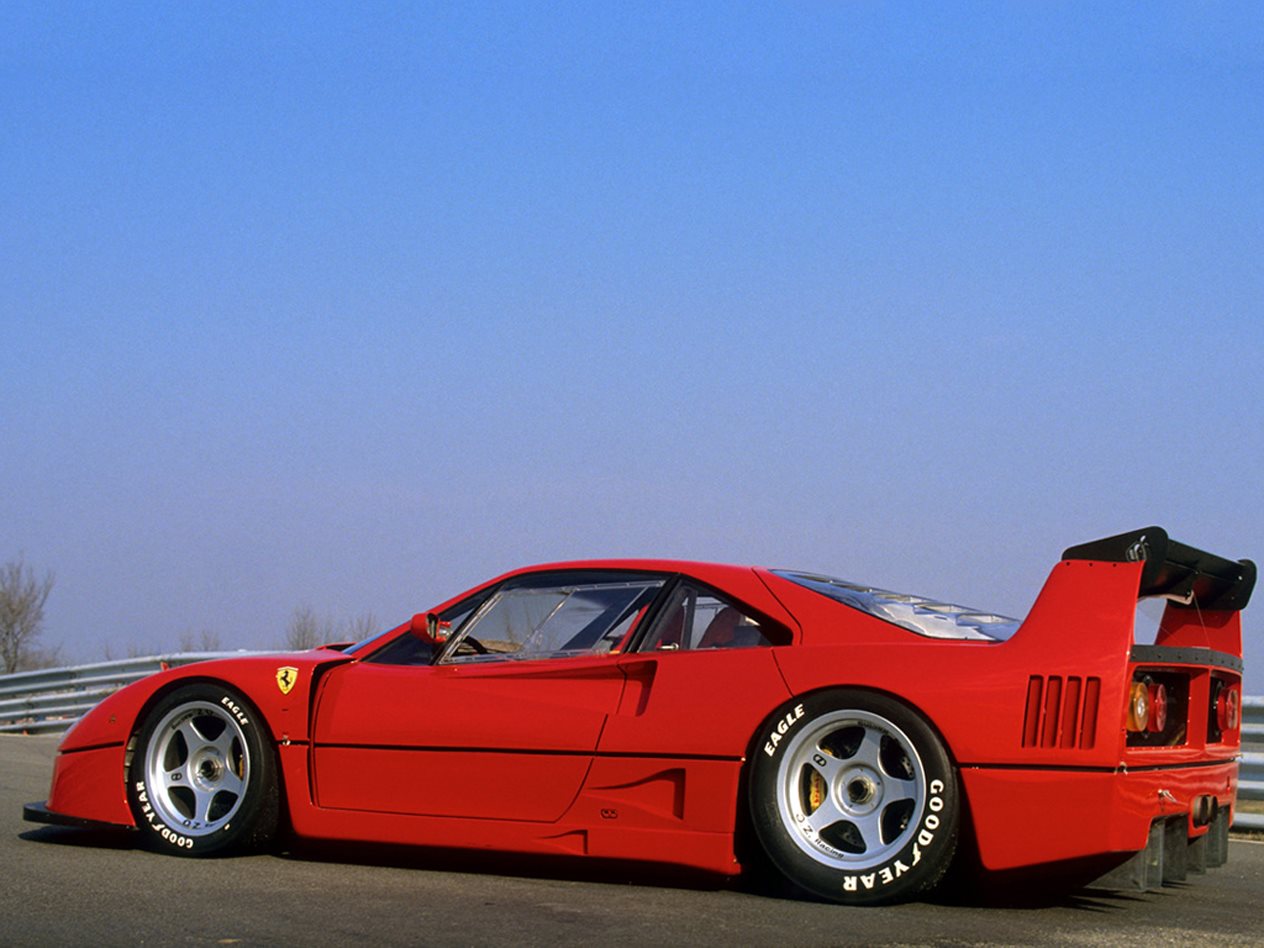 Read next: We sit down with the man who engineered the Ferrari F40 and 288 GTO

Garella detailed the fact he was responsible for seven of the 11 F40s, with five being converted to right-hand drive and two being Michelotto F40 LMs.

All sported visible manipulation, with exterior hues ranging from Gloss Black to Emerald Green, Forest Green, Gloss White, matte black and grey. The interior leathers were also changed, with the most adventurous colour being green leather.

Out of the entire fleet, two F40s never made it to Brunei, with the royal family opting to have supercars dotted around the globe in times of travel.

Although, according to Car Throttle’s interview with Garella, the requests didn’t stop at visual changes, with some of the F40s gaining freer flowing exhausts and flash tunes for the ECU – the latter resulting in significant torque gains. 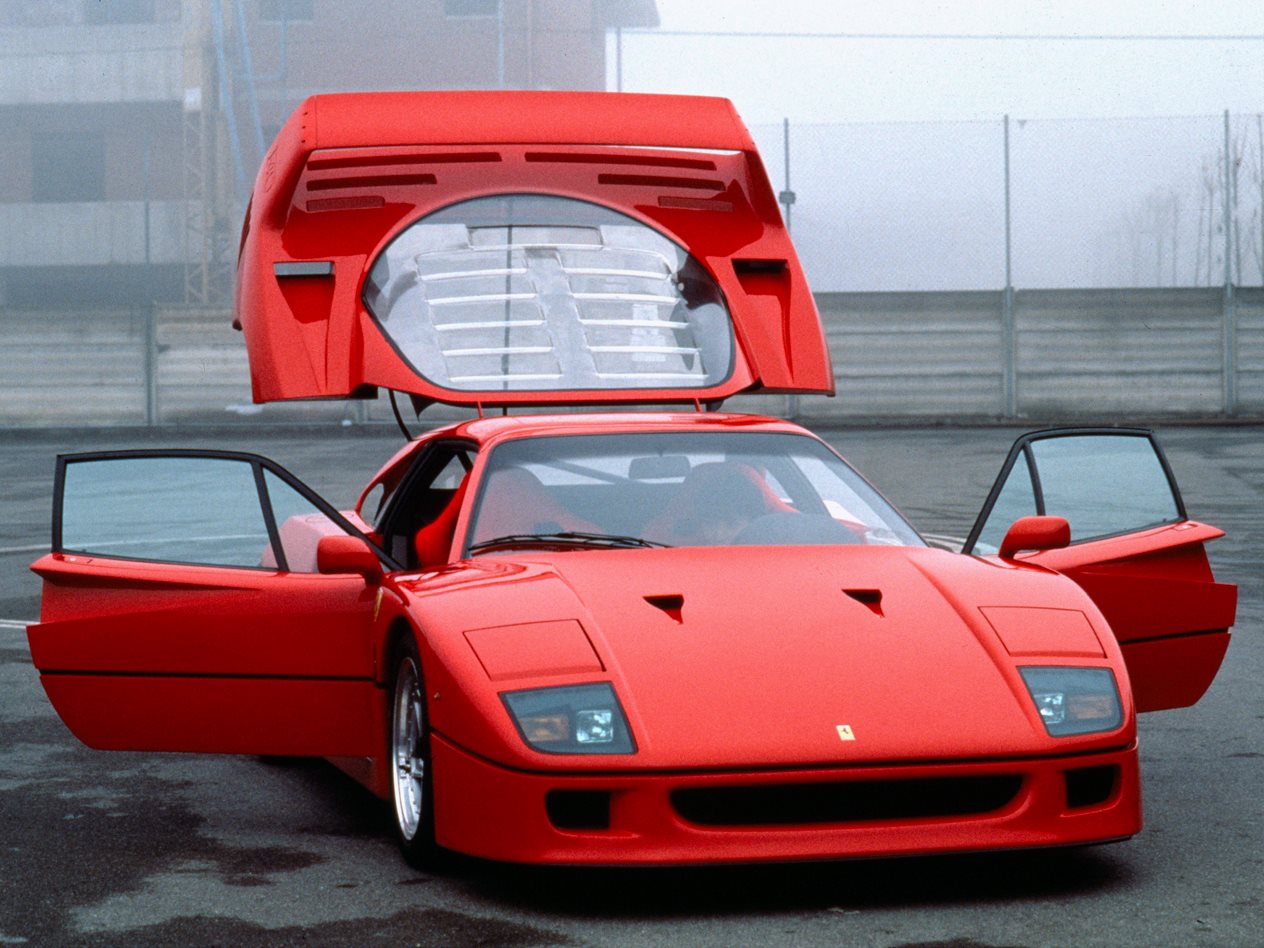 Interestingly, the cars were also never allowed to be ‘down for maintenance’, meaning the Sultan had a constant stock pile of spares that remained static.

And that is the cruel irony because it’s believed that almost all the F40s have little-to-no kilometres on the clock.

The sadder news is that all but three of the F40s failing to escape the fate of eternal storage, with most of the rare Ferrari collection remaining dormant and unseen by prying eyes.