THE RISE and rise of dual-cab utes up Australia’s new car sales charts could continue to balloon if the Australian Tax Office moves forward with a regulation shakeup currently under consideration.

Last year, the Toyota Hilux was Australia’s best-selling vehicle, closely followed by the Ford Ranger. As a pair, the duo sold nearly 85,000 units in 12 months and the large majority of those registrations were to businesses rather than declared private use.

Dual-cab ute sales have risen in part because of their usefulness as both work vehicles and family haulers, but also due to the tax breaks on offer to businesses, which the ATO is now worried has people acting outside of the spirit of the law. 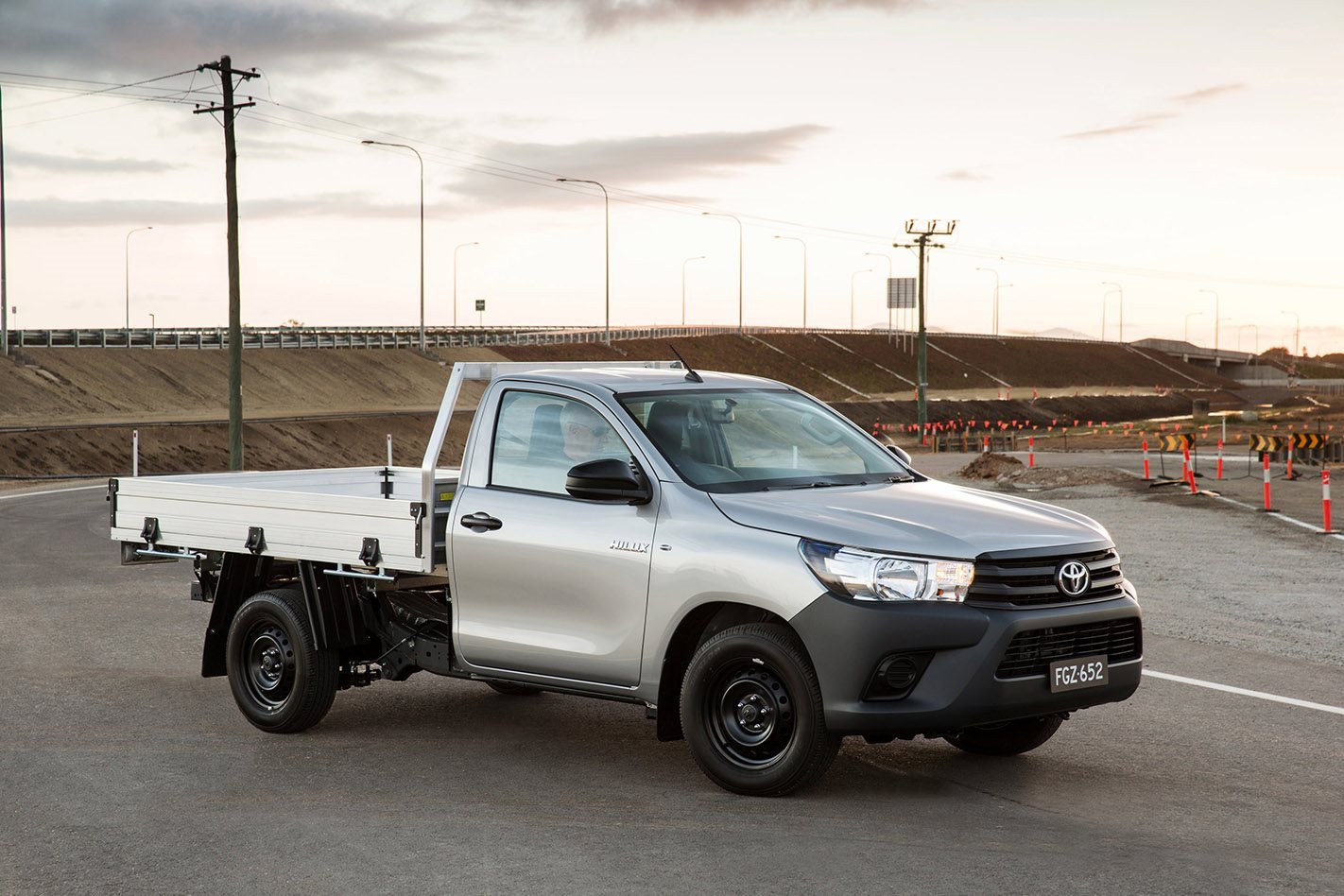 A vehicle bought for business purposes, such as a dual-cab ute, is eligible for fringe benefit tax (FBT) exemptions. This tax, paid by a business for its employees in place of salary or wages, essentially allows the company to write off part of the cost of the vehicle, with certain restrictions in place.

The ATO’s guidelines state company vehicles are only permitted for “minor, infrequent and irregular” private use.

This means company vehicles can be driven to and from work, while errands outside of those times are considered ‘private use’, and if a company vehicle is found to have breached the rules the business could face heavy fines. 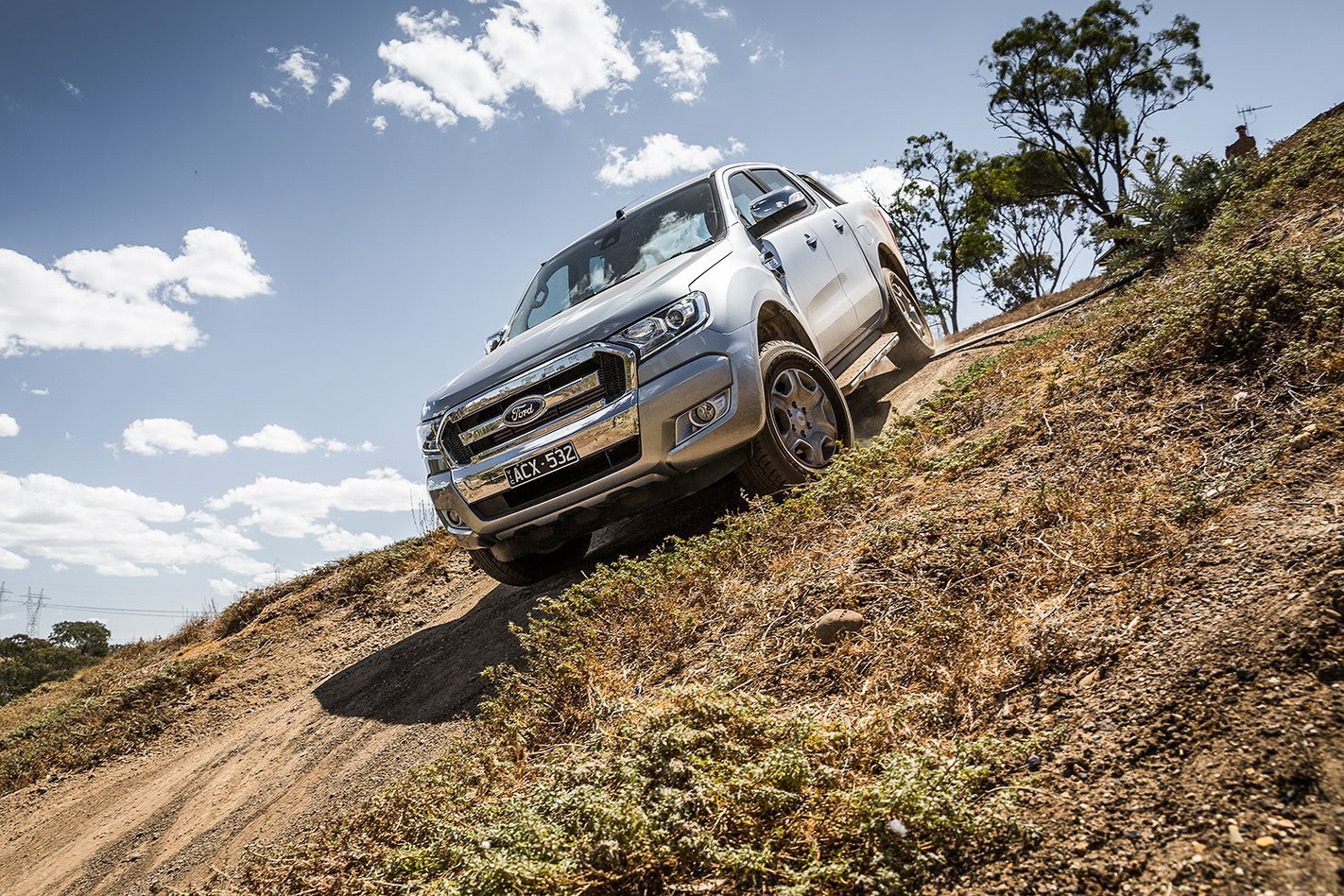 New regulations under consideration by the ATO, if implemented, would see the rules overhauled.

Proposed changes would see private use of a company vehicle limited to 750km per year, with no single return journey to exceed 200km, and with small diversions between work and home permitted as long as it adds less than 2km to the trip’s total length.

Mark Chapman is the Director of Tax Communications at H&R Block, and says the proposed changes will, overall, be positive for businesses and employees.

“If employers find it easier to comply with their FBT obligations, it will make it easier to provide one of these work-related vehicles to their employees, and the employees a bit more flexibility for how they use them on private journeys,” he tells Wheels. 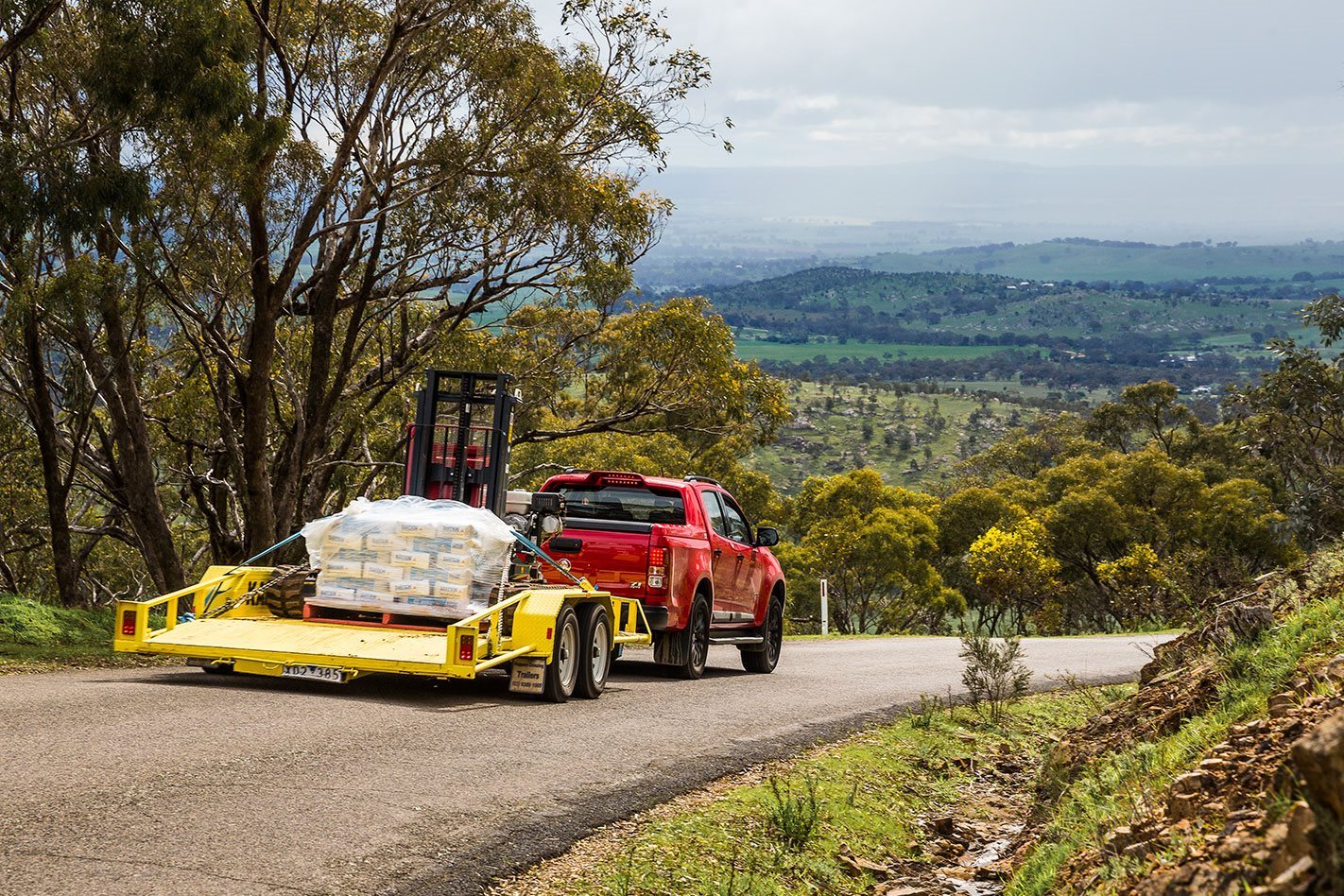 “Previously the rules around private use had been pretty stringent. You hadn’t been able to use them privately at all really. So now there could be more flexibility for people to go to the supermarket, pick up the kids, and go to the doctors in that vehicle without giving the employer a nasty tax surprise further down the line.”

Businesses operating within the current regulations should benefit from any increased freedoms, which could lead to a further uptick of dual cab ute sales. However, though the existing laws around private use of company vehicles are very restrictive, they are poorly enforced, effectively leaving the door open for businesses and employees to do as they please in the current environment.

If the changes are implemented, these greater liberties in the regulations will be accompanied by far stricter enforcement and monitoring, which may in fact limit the way businesses currently operating outside the regulations continue to use their work vehicles. It is not yet clear how the ATO intends to enforce any regulation changes, but it is likely they will lean on business owners to keep employees – and themselves – in check. 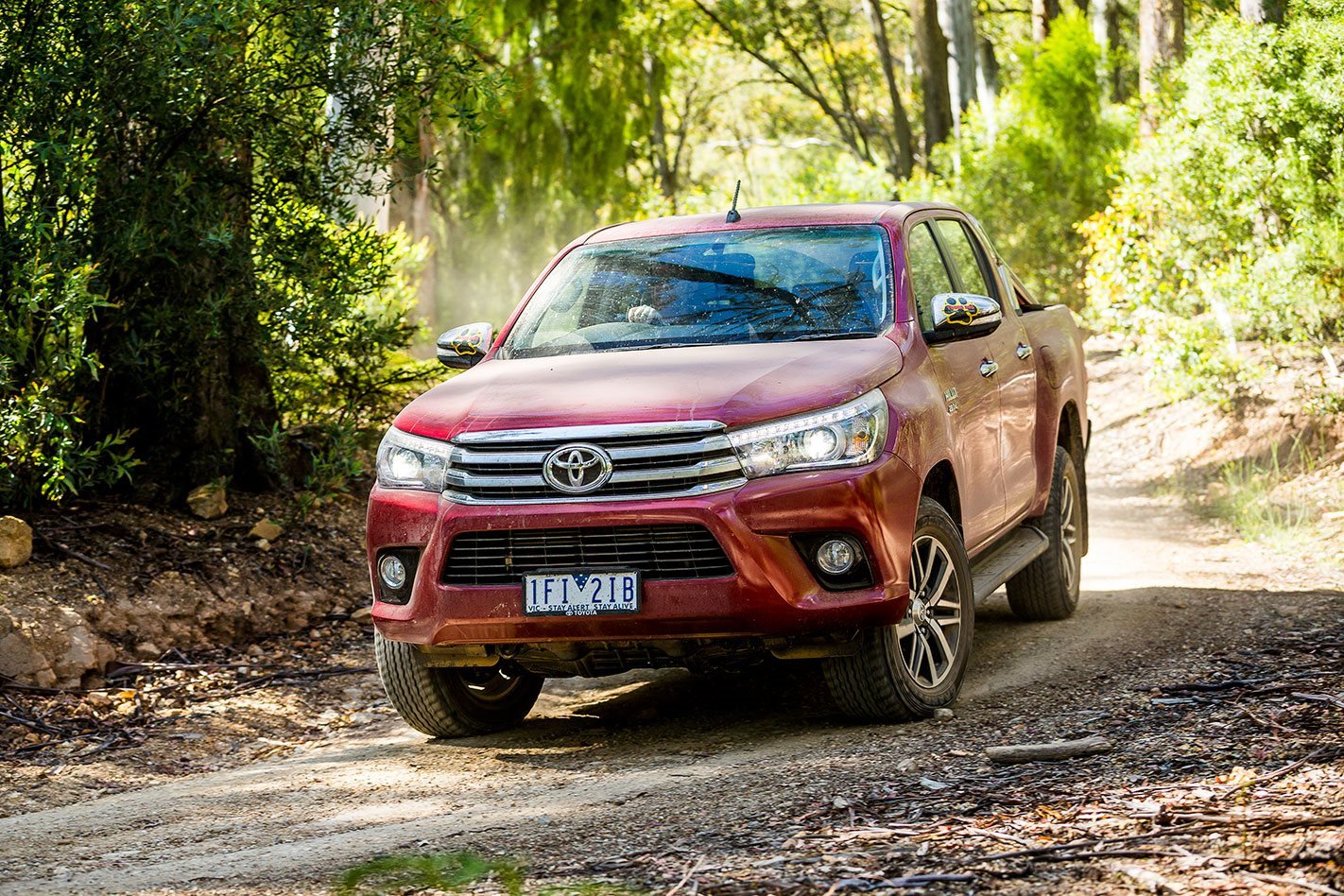 Chapman explains that by loosening regulations, but tightening the belts on enforcement, the ATO is sending a clear message to those hoping to take advantage of the FBT scheme.

“Giving employees a slightly more generous ability to use the vehicle privately, whilst at the same time setting out to employers that they have to have mechanisms in place to monitor these movements is a bit of a two-handed solution,” he says.

“It gives employees more flexibility to use the vehicles, but on the other hand it also says to the employers the ATO is going to enforce this a bit more strongly than they have in the past.” 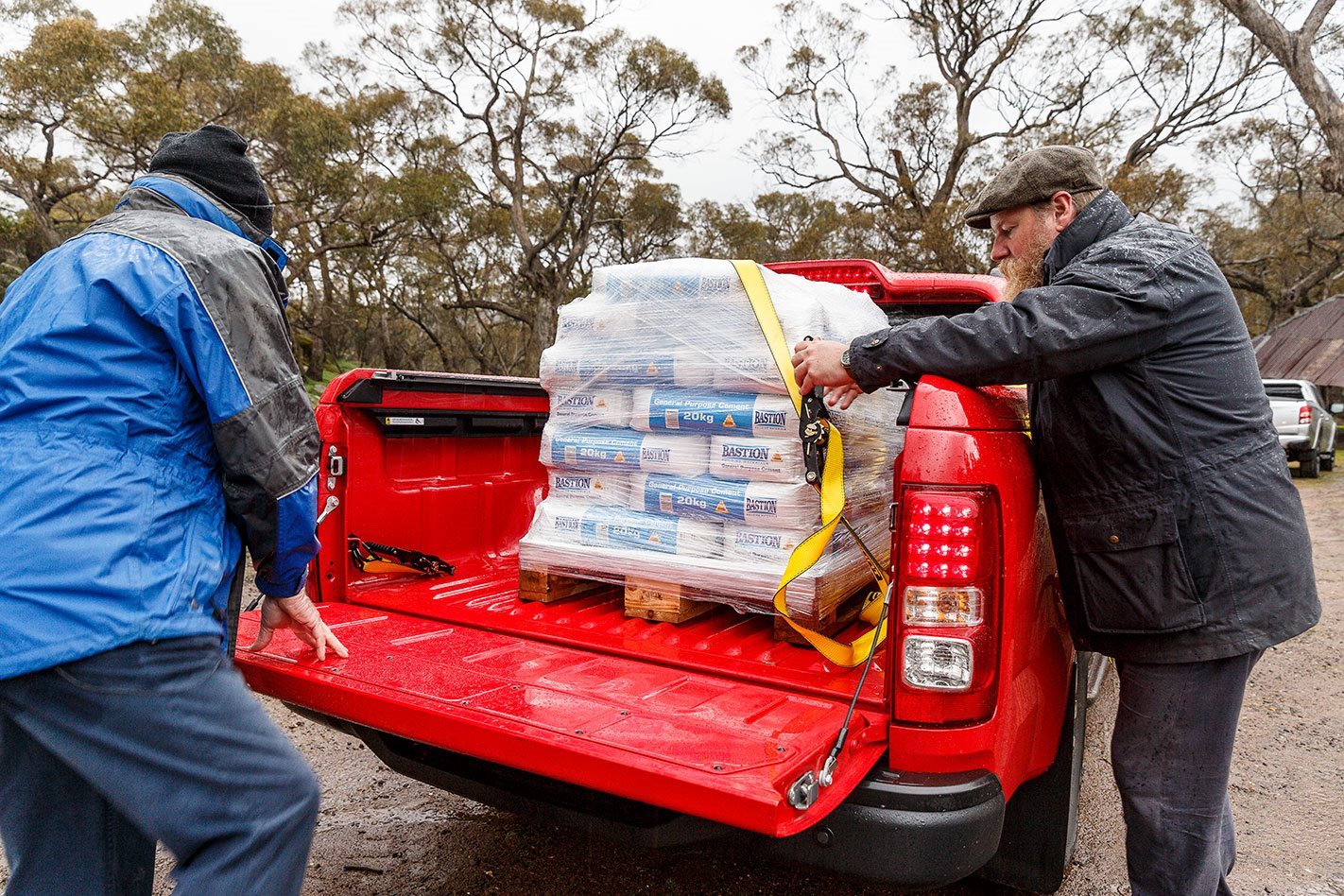 The ATO is conducting public consultation on the changes to regulations until February 9.

A Federal Chamber of Automotive Industries spokesperson declined to comment, stating it was too early to judge either way if changes would be a positive or negative for the industry.

Ford Australia, and Toyota were approached for comment but had not responded by time of publication.