The American car company says the new offer supports “Tesla’s belief that its electric vehicle is fundamentally more reliable than petrol engine vehicles,” and that it is designed to provide owners “peace of mind” by combining the guarantee with eight years of roadside assistance, which includes flat tyre support.

Tesla’s new warranty is longer than any other standard warranty in Australia, though it has a 160,000km caveat for some components. Tesla batteries and drive units are covered for eight years with no restriction on distance travelled. 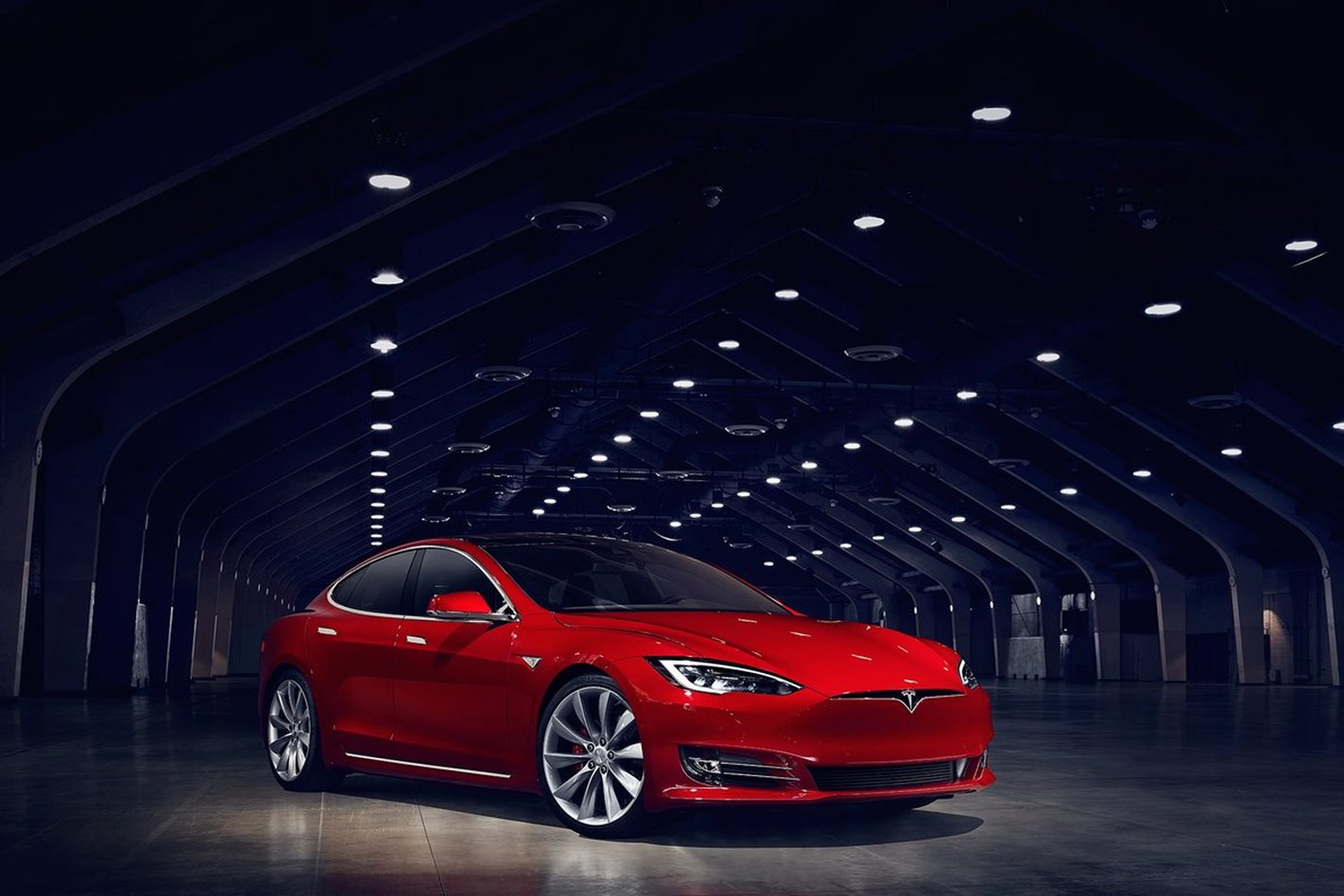 Tesla’s new warranty in Australia comes at a pertinent time, with Model 3 production on the receiving end of intense scrutiny following a number of quality control complaints as the brand endures what has been described as “production hell” for the volume model. There has been no news about what level of warranty coverage will be applied to the Model 3 when it arrives in Australia.

In the United States Tesla launched a voluntary recall last week for 123,000 vehicles built before April 2016 – its largest ever. In an email to customers Tesla said it had “observed excessive corrosion in the power steering bolts.”

Model 3 sedans have been trickling out to customers in America, with some taking to public forums after taking delivery to air complaints about poor build quality.