That’s it: Holden Ute sells out ahead of 2018 Commodore’s launch

HUNTING around for a showroom-fresh Holden Ute? You better hurry – the load-lugging version of the Commodore is believed to have disappeared from showrooms.

Dealers have resorted to making pleas for help on social media to track down one of the Commodore-based workhorses left in inventory as buyers try to snare one of the iconic models.

It’s believed Commodore Ute stocks are already down to single digits, less than four months after the last one rolled off Holden’s Elizabeth production line in South Australia. 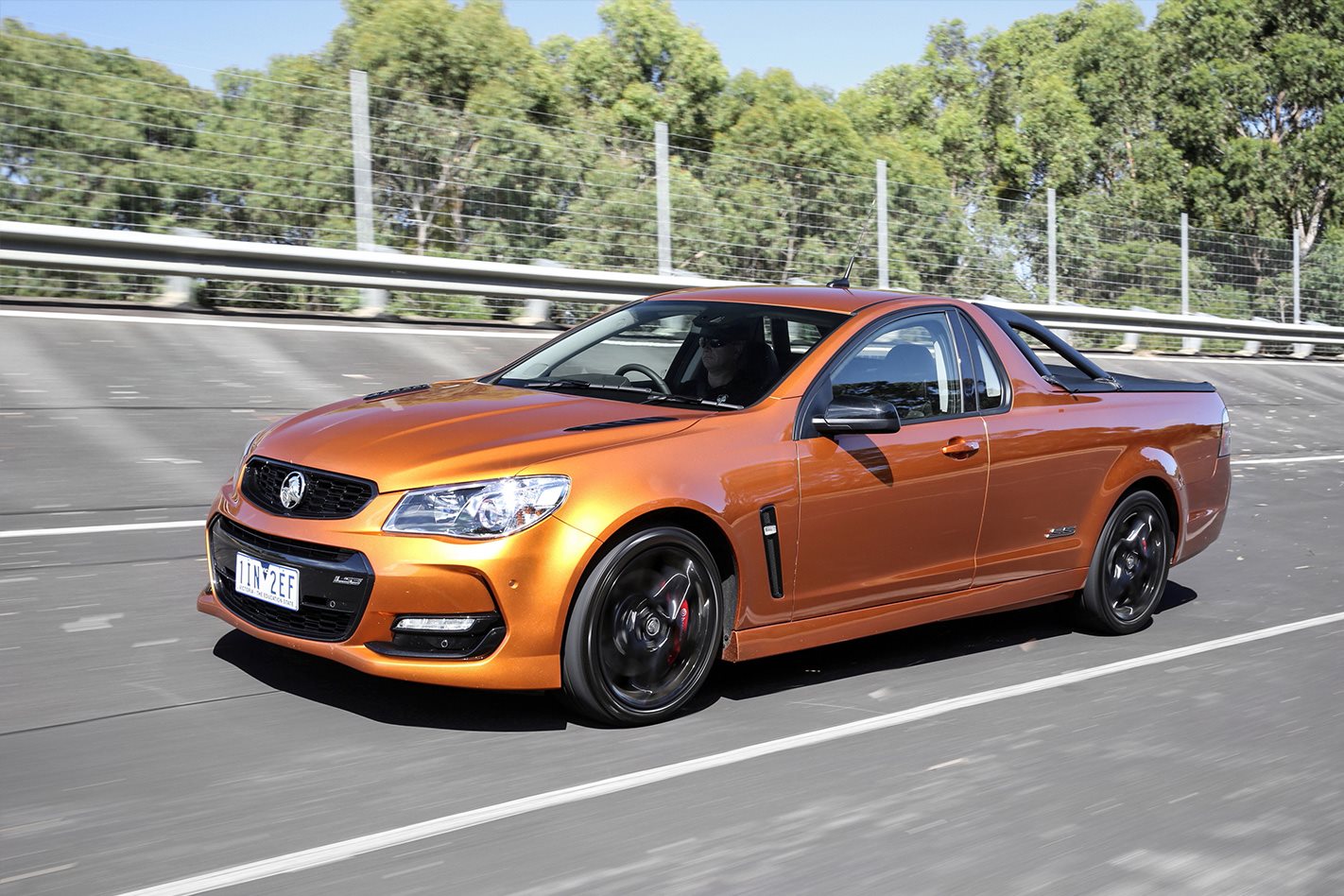 Falcon utes sold out in October last year, almost a year and a half after the last one was built in July 2016, while handful of Falcon sedans remain in stock since bowing out three months later..

“Have a client after a Holden Ute,” one dealer wrote on social media network LinkedIn. “Realise little to no stock available. If you have one you’d like to sell. Let me know.” We don’t like his chances.

Last month, Holden sold 120 locally made utes, compared with just 871 Commodore sedans and wagons – believed to be the lowest monthly sales result since the VB Commodore was launched late in 1978.

Holden anticipates that all of its remaining stocks of VFII-based Commodores will be sold by the end of this month, with a spokesman telling Wheels that if the ute had not already sold out, he believed there would be "very few left". Fewer than 30 Commodores that aren't being sold as low-kilometre demo models are listed as being in dealers’ hands on online new-car sales portals, and mostly equipped with the 6.2-litre V8. None, we note, are utes. 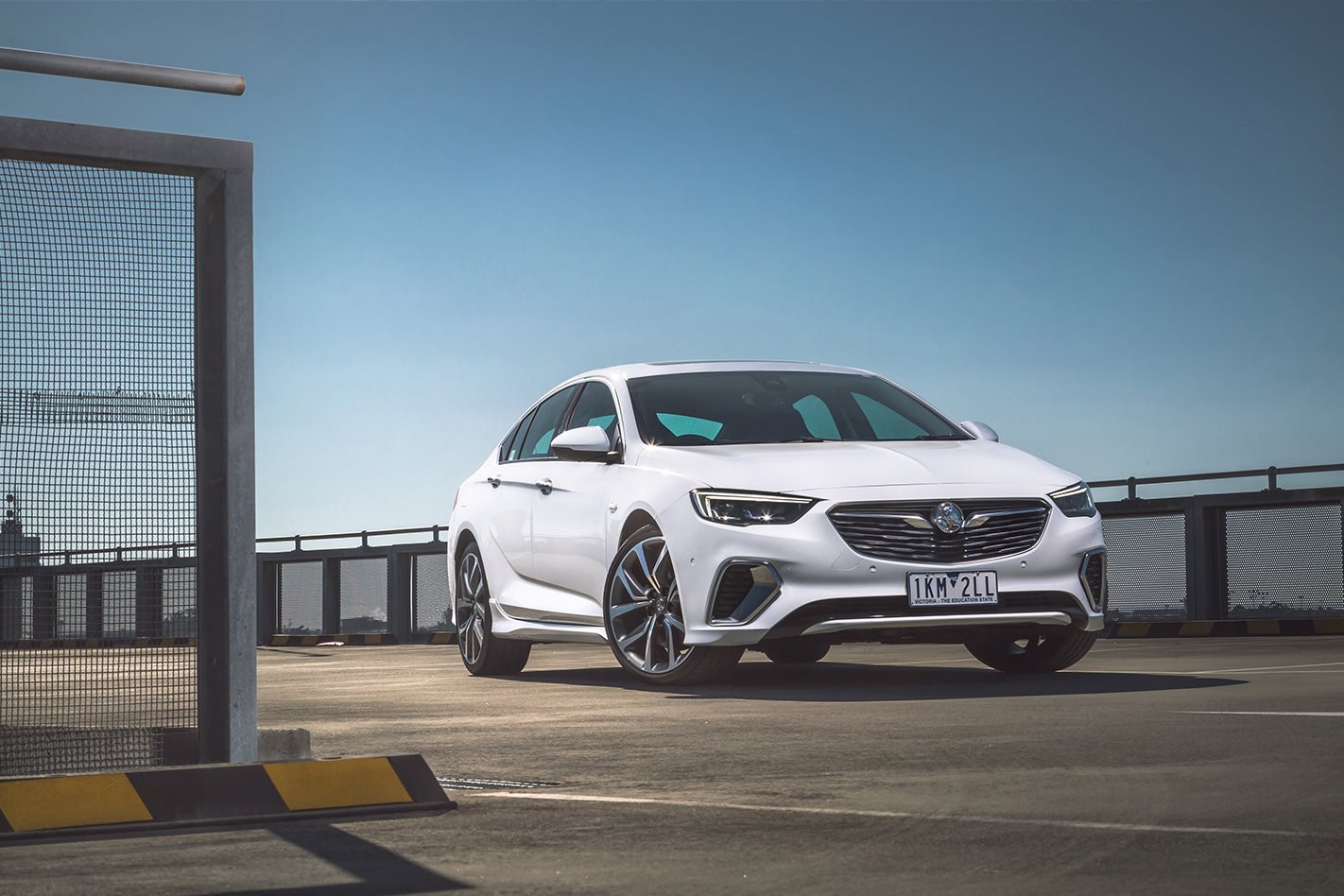 Holden is building up to the launch of the new Commodore, a fully imported, rebadged Opel Insignia that has been adapted to Australian tastes – Wheels will publish its first review of the bespoke Australian version of GM’s global mid-size sedan and wagon later today. Our extended drives of engineering prototypes have hinted that while the loss of the Aussie-built car is tragic, the French-owned, German-speaking immigrant that will replace it should find its place here.

The 2018 Holden Commodore range lands in Australia this month, with the entry-level front-wheel-drive four-cylinder turbo petrol version costing $1800 less than the outgoing rear-drive 3.0-litre Aussie V6 version that it replaces.

The range tops out with an all-wheel-drive 3.6-litre V6 version that’s $8000 cheaper than the previous Commodore range-topper that packed 6.2-litre V8 punch.

Visit WheelsMag.com.au from noon today to read our assessment of our first experience behind the wheel of the Aussie-spec 2018 Holden Commodore. 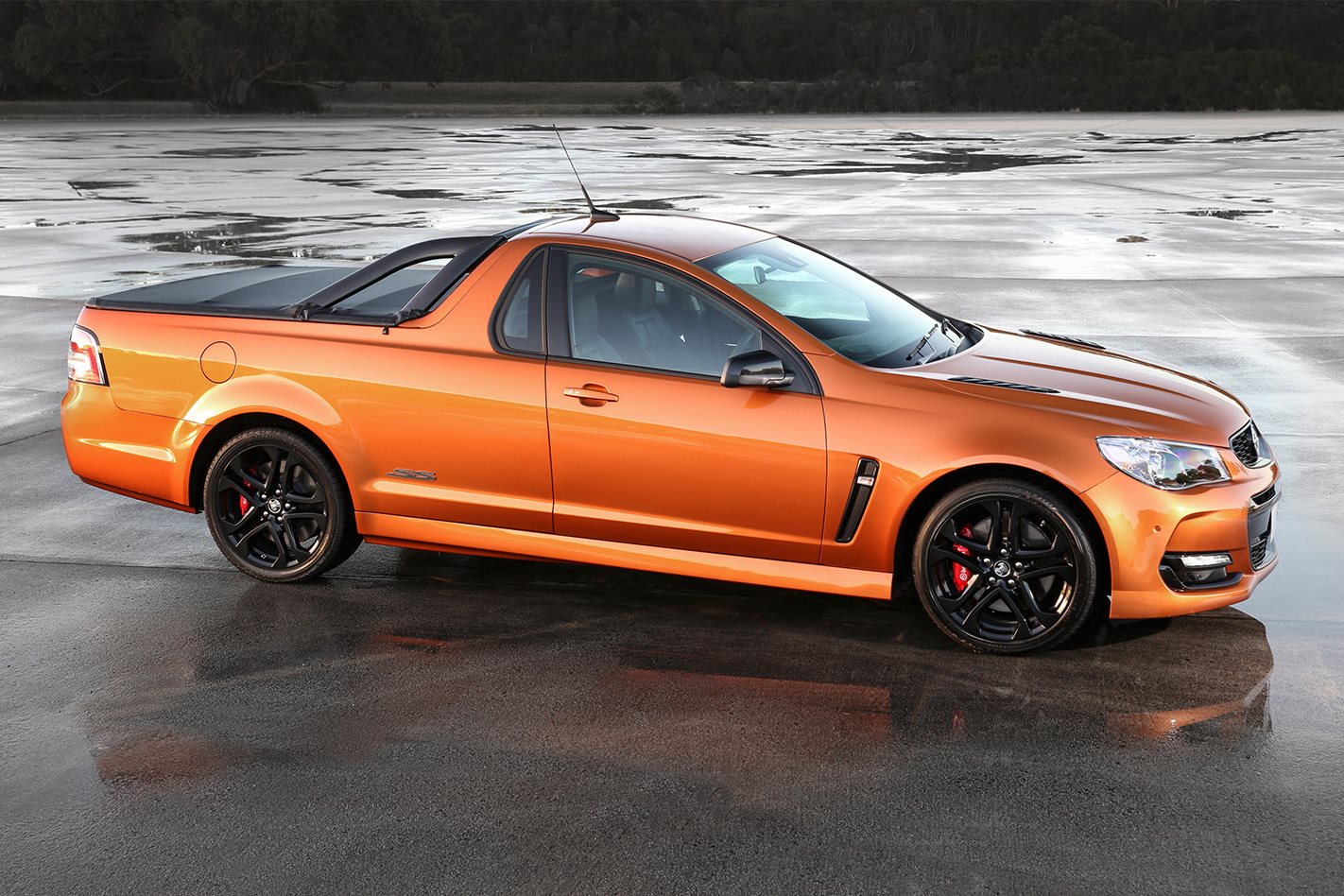 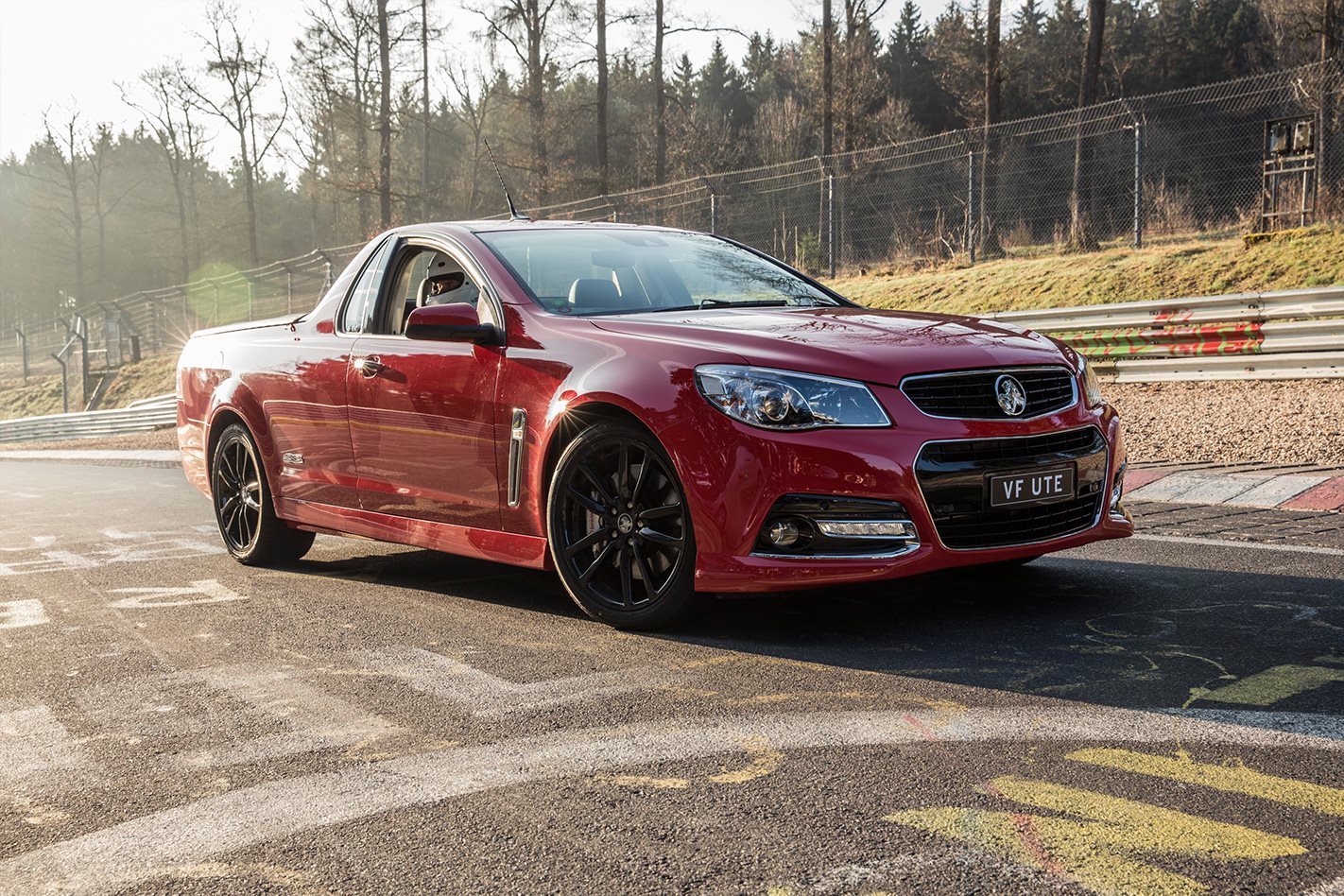 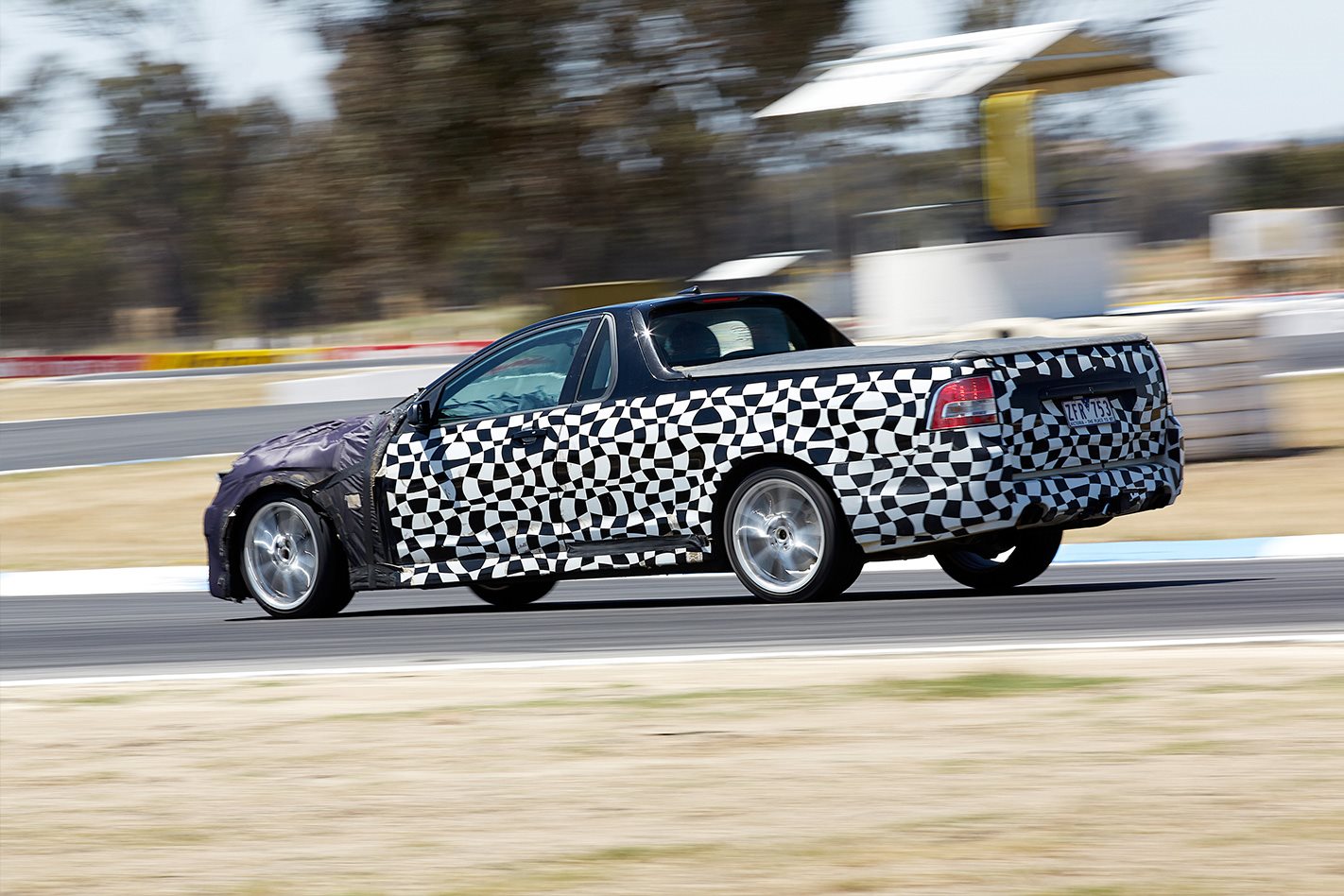 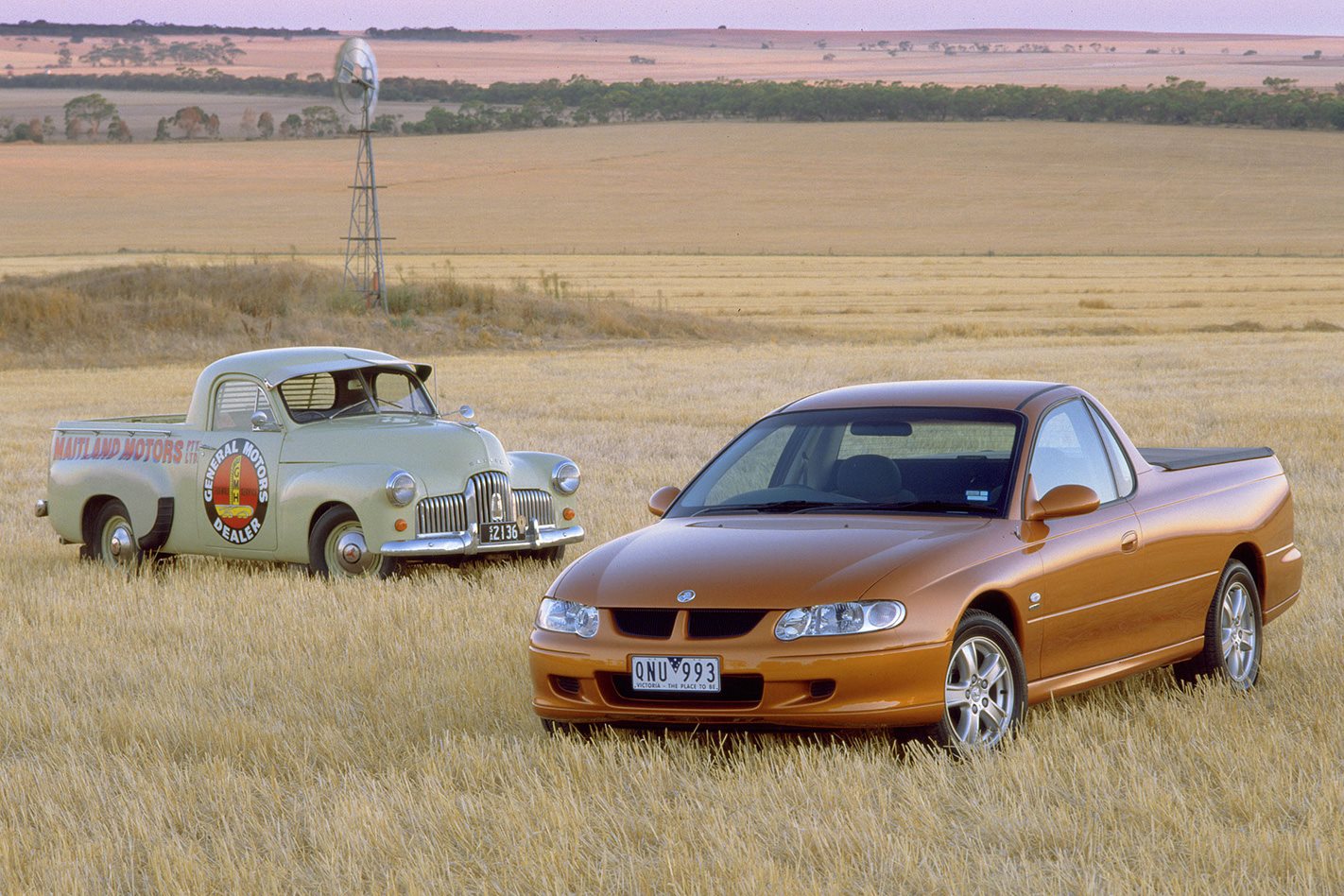 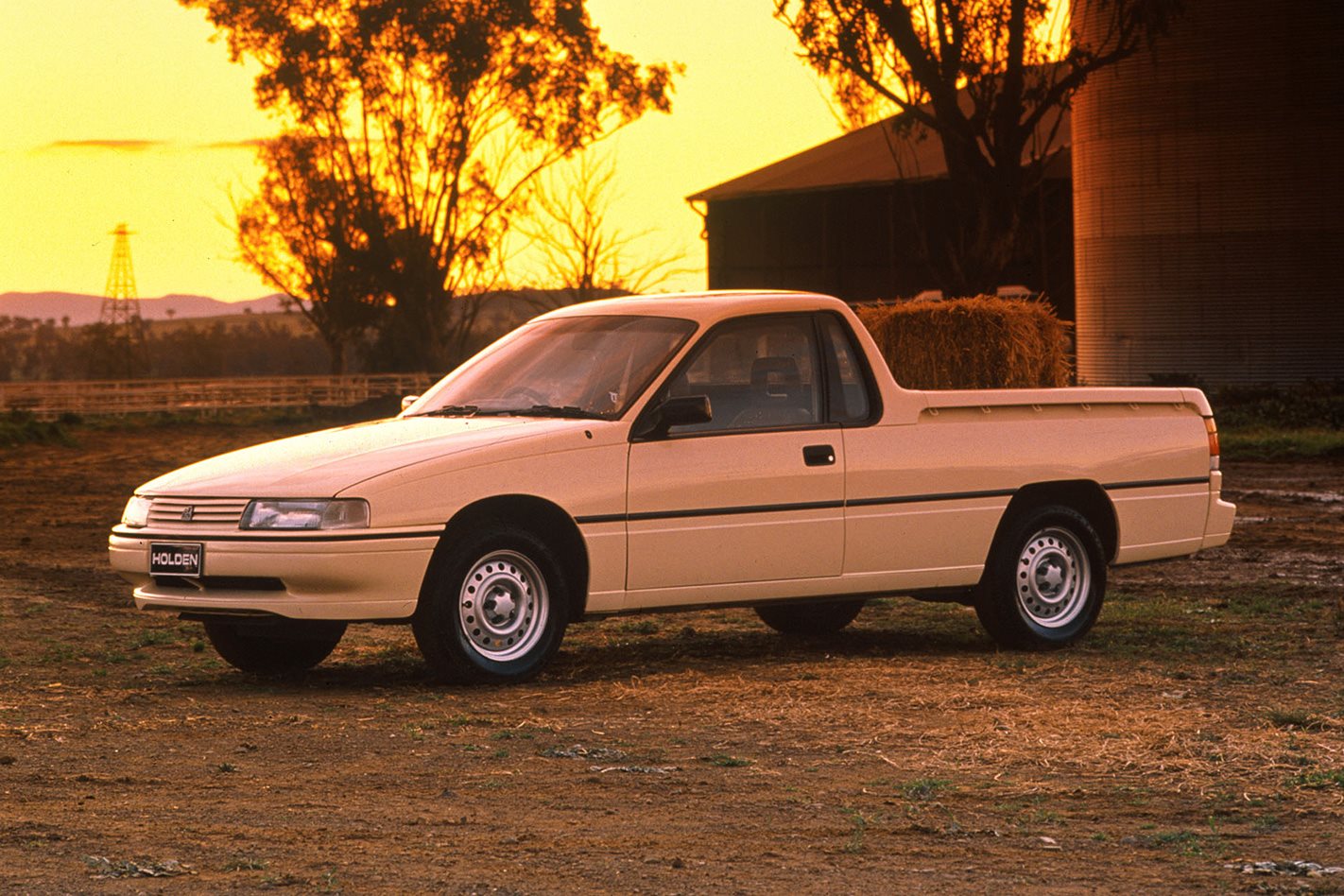 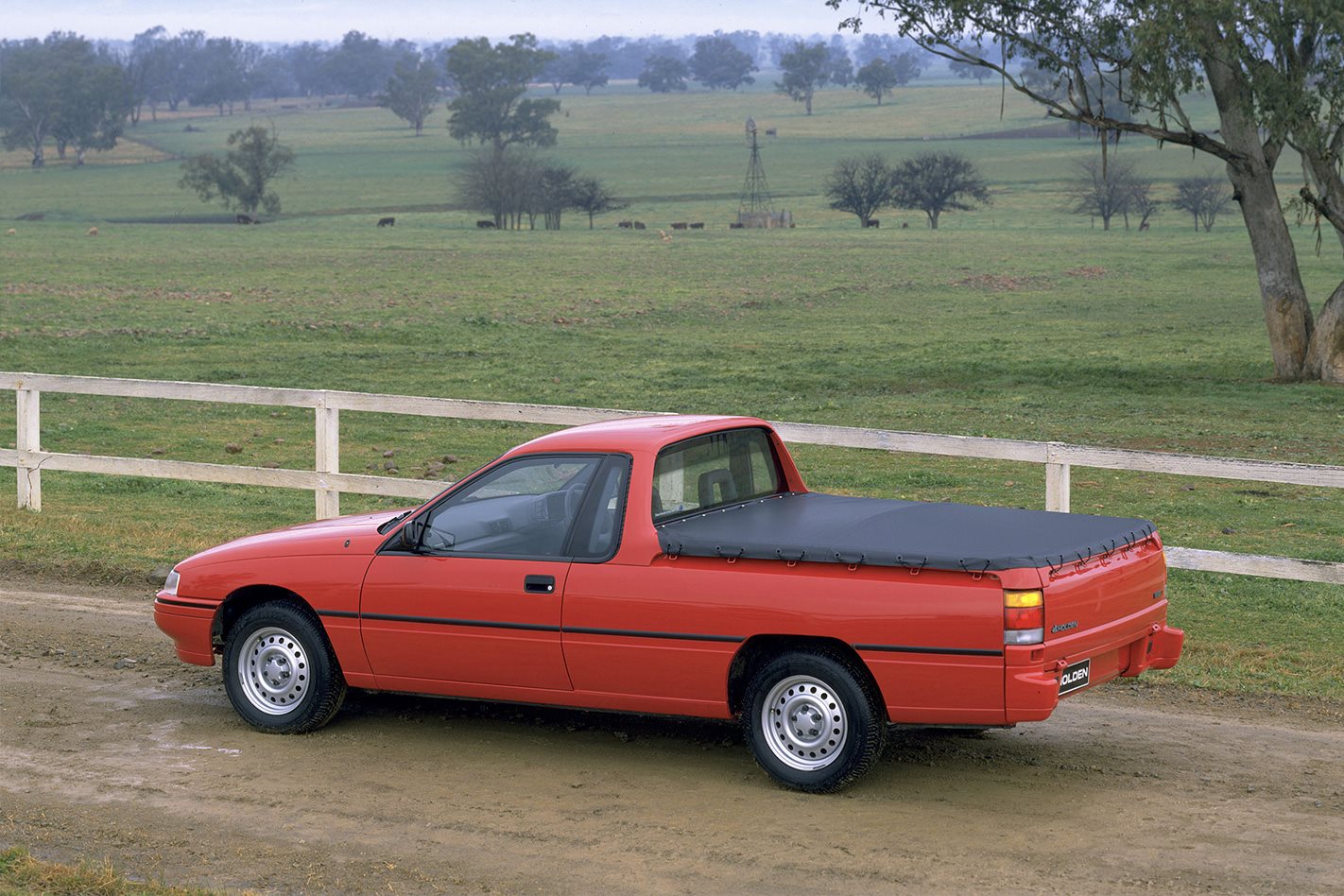 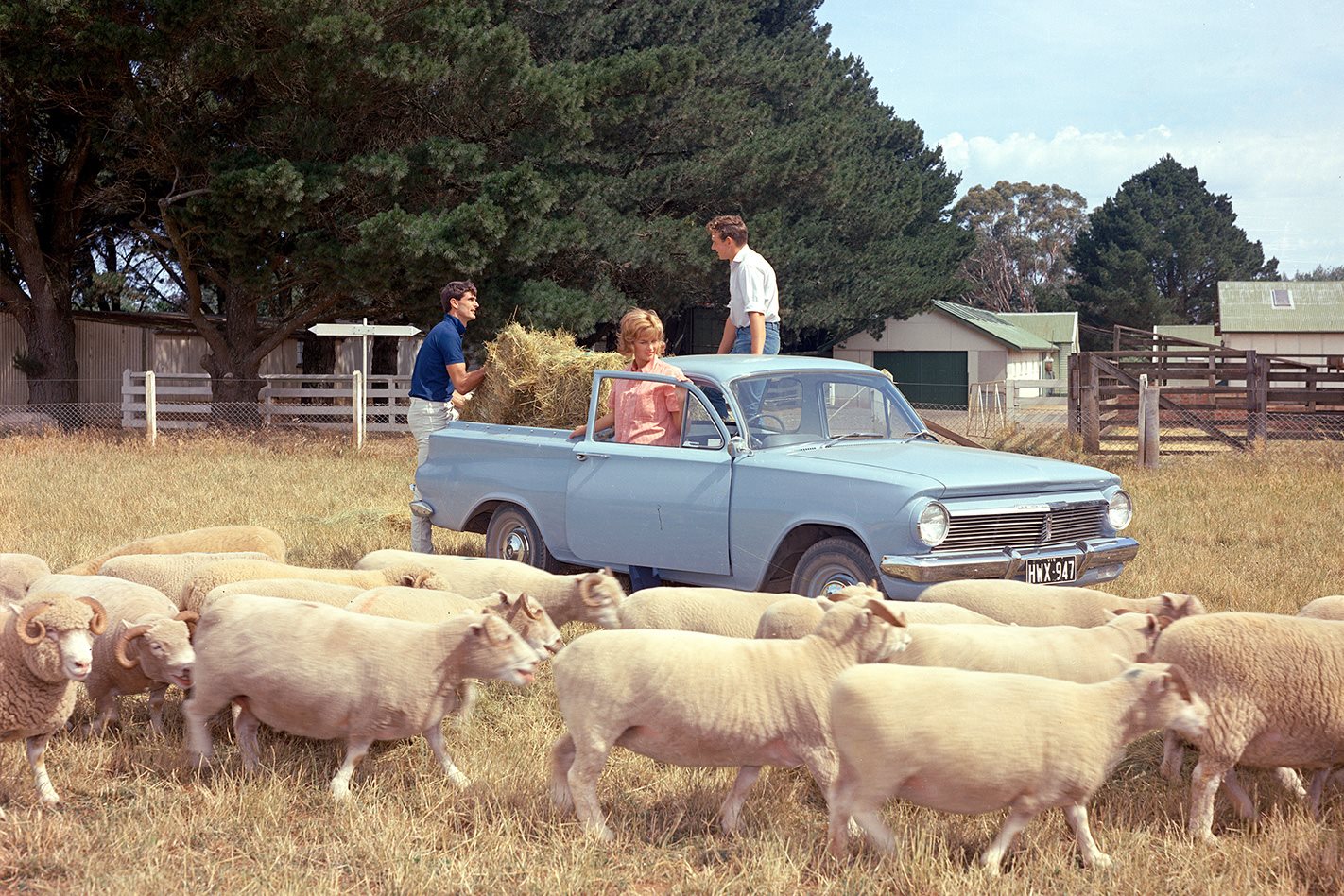