The Ford GT has one wild rear wing

As is the way with car reveals these days, information regarding Ford's hotly anticipated new GT supercar continues to drip-drip-drip its way into the news.

We know that it'll look like a road-going fighter jet, be built from carbon fibre and be powered by a 3.5-litre twin-turbo V6 producing around 450kW.

Thanks to the latest video uploaded to Ford Performance's YouTube channel, we now know it'll have a crazy McLaren P1-style active wing, that appears to not only provide downforce at high speed but also act as an air brake a la Bugatti Veyron, McLaren SLR et al.

Just 500 Ford GTs are scheduled to be built, but more than 7000 people have completed the online questionnaire necessary to be considered as a customer. 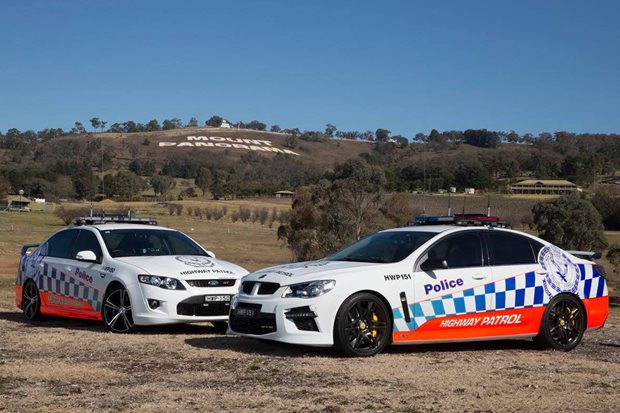 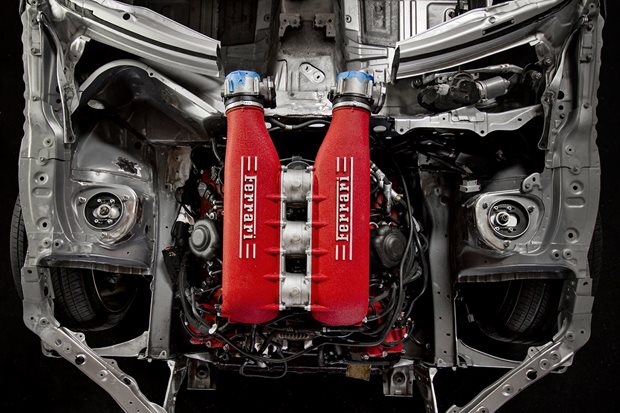 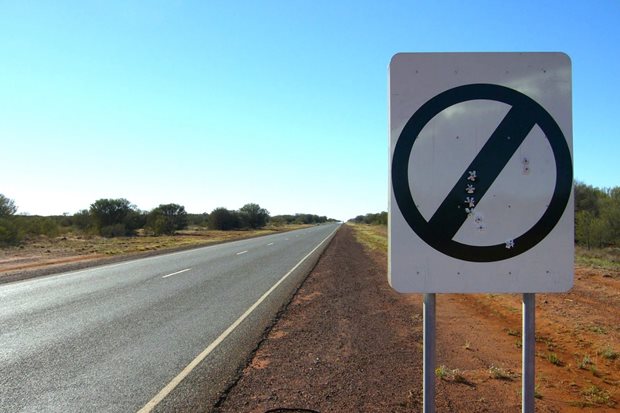 An extra 60km of derestricted speed zone in the Top End