More than half a century after completing its London-Singapore overland adventure, a Series I Landy – and one of its original drivers – is reversing the journey and doing it all again.

THE First Overland is an iconic 1955-1956 expedition that saw two Series I Land Rovers and a crew of keen Oxford and Cambridge university students tackle the overland route from London to Singapore, through some of the world’s most amazing countries and landscapes.

The adventure was made famous by Tim Slessor (one of the original expedition members) in his book, First Overland. 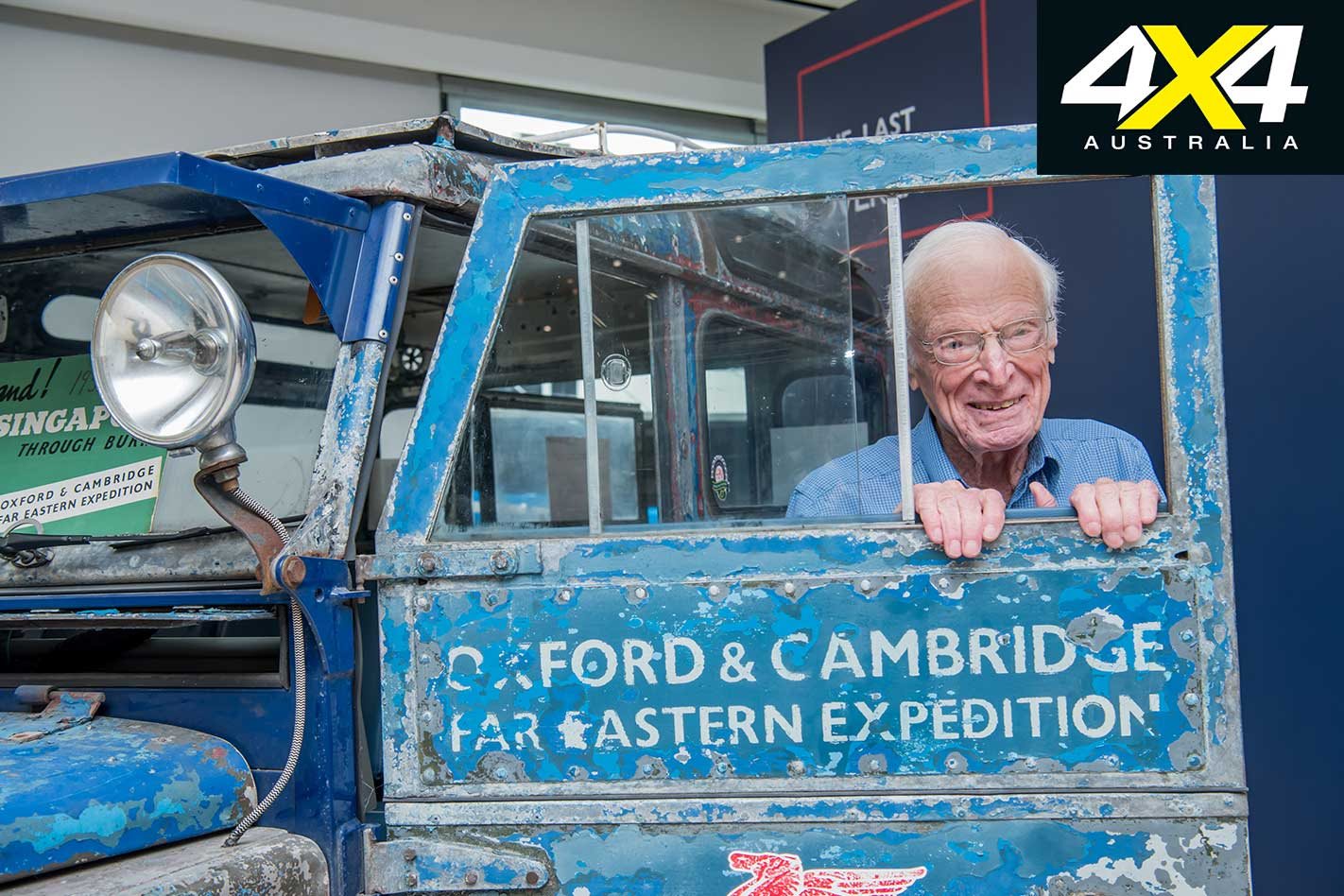 Now, 64 years after the original expedition finished in Singapore, Tim, now a spritely and still-adventurous 87 years of age, is doing it again; jumping on-board as a co-driver (with Grammar Productions’ Alex Bescoby) for The Last Overland expedition. Tim’s fellow surviving Oxford-Cambridge Far East Expedition members, Patrick Murphy and Nigel Newbury, have also been involved in the preparations for this new adventure.

Even more awesome: the team will be driving one of the original expedition’s Landys, dubbed ‘Oxford’, that was recently found (in the South Atlantic’s Ascension Island, of all places) and restored by Land Rover nut, Adam Bennett, in 2017.

Adam has kindly lent ‘Oxford’ out to Tim and Alex for this ambitious ‘return journey’. Alex’s documentary company, Grammar Productions, will be producing a film on this adventure that focuses on not only the journey but also how much the world has changed since that duo of Series I Landies travelled the route more than six decades earlier.

As mentioned, the journey will be reversed, with the team (The ‘Oxford’ Landy crew will be accompanied by two other support vehicles) leaving Singapore on August 25, with a ‘flag-off’ from Singapore’s Formula 1 Pit Straight in Marina Bay. 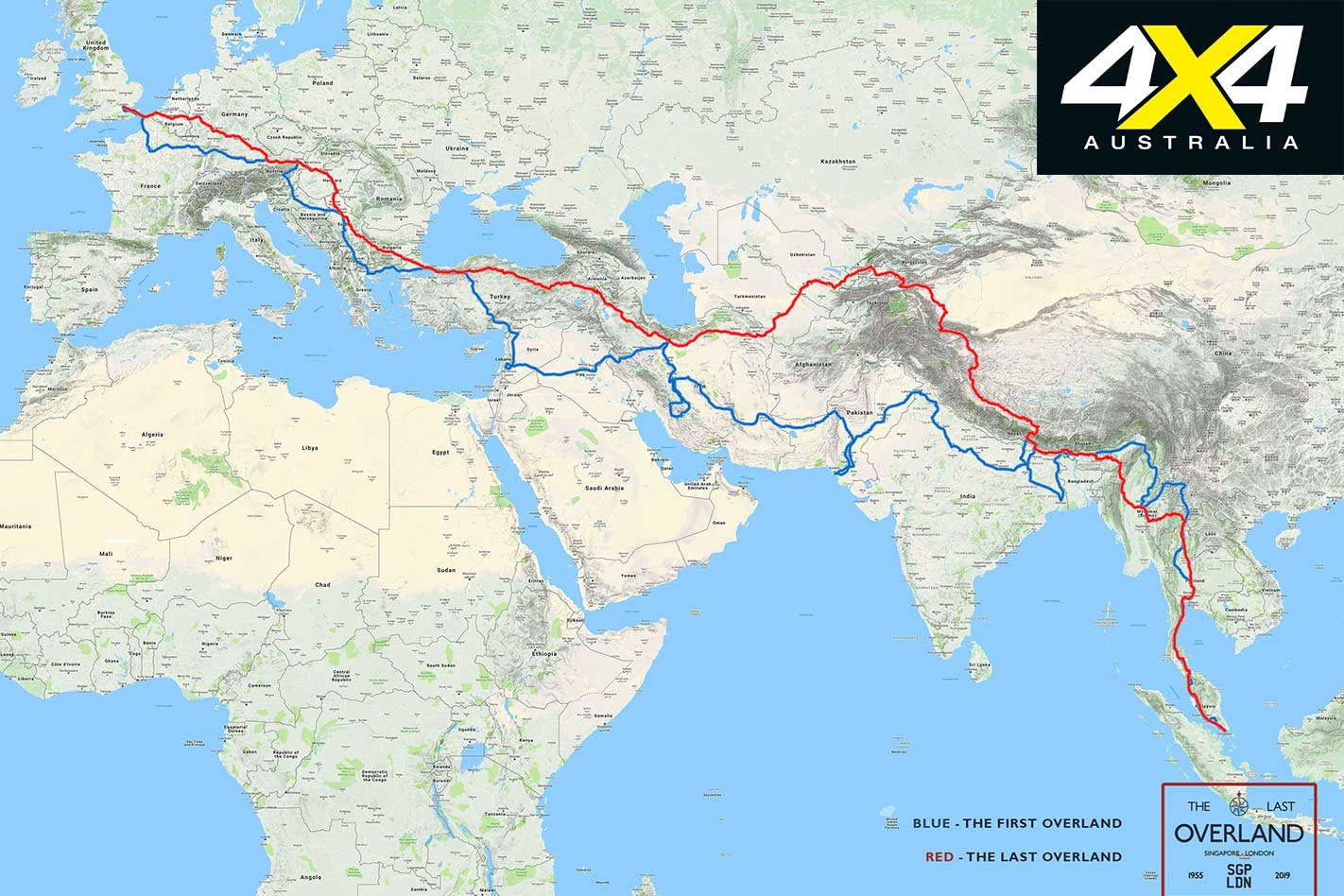 The journey will see the ageless adventurers traverse three continents and will include tackling the jungles of Malaysia and Myanmar (known as Burma back when Tim did the original trip), the lofty peaks of the Himalayas, northern Turkey, the vast deserts of the Middle East, Iran, and then into Europe before, hopefully, arriving at London within 100 days.

For Tim, it’s the chance for what he terms ‘one last great adventure’ and to answer what he says has become a “recurring and nagging whisper: ‘Go for it – before it’s too late’”. He laughingly adds, “If you like, it’s a case of: ‘this Old Man helps take the Old Lady home.’” The Old Lady, in the form of a restored ‘Oxford’, has also got Tim excited.

“The last time I seriously drove this old thing was a long time ago,” he says. “So, as you might imagine, to see the old thing again today is quite moving. After all, before we had set out, the experts had told us that we were geographically ignorant and politically naive; the journey couldn’t be done. 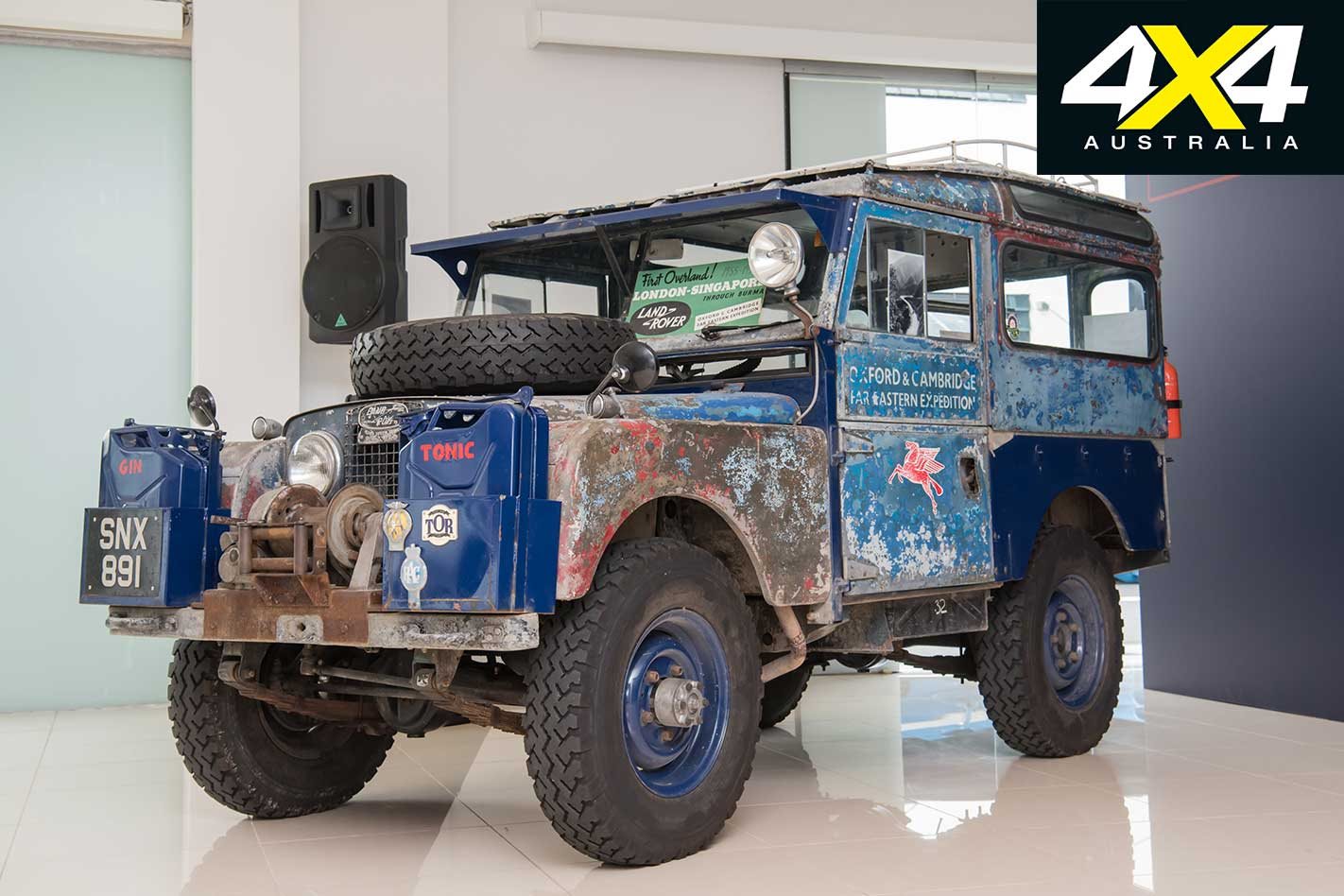 “All that did was to make us more determined. Six months later, we pulled in to Champion Motors on Singapore’s Orchard Road. I can tell you, the champagne and flash-bulbs really popped that day. We’d made it. As the man from America’s Time Magazine put it, ‘I guess you boys have run plumb outta road.’”

Reflecting how some of those parts of the world to be traversed have changed, there is a team of professional advisors, a security team, Land Rover enthusiasts and travel experts tagging along, to ensure the ‘Old Lady’ and the young and old adventurers make it home safely. Yep, it sure does sound like a grand adventure. To keep up to date with it, check out: www.lastoverland.com