The race towards 1000 horsepower

THE NEXT breed of high-powered hybrid drivetrains appears to be hurtling towards 750kW+ outputs – raising supercar performance to the level of today’s multimillion dollar hypercars through clean-sheet hybrid designs. 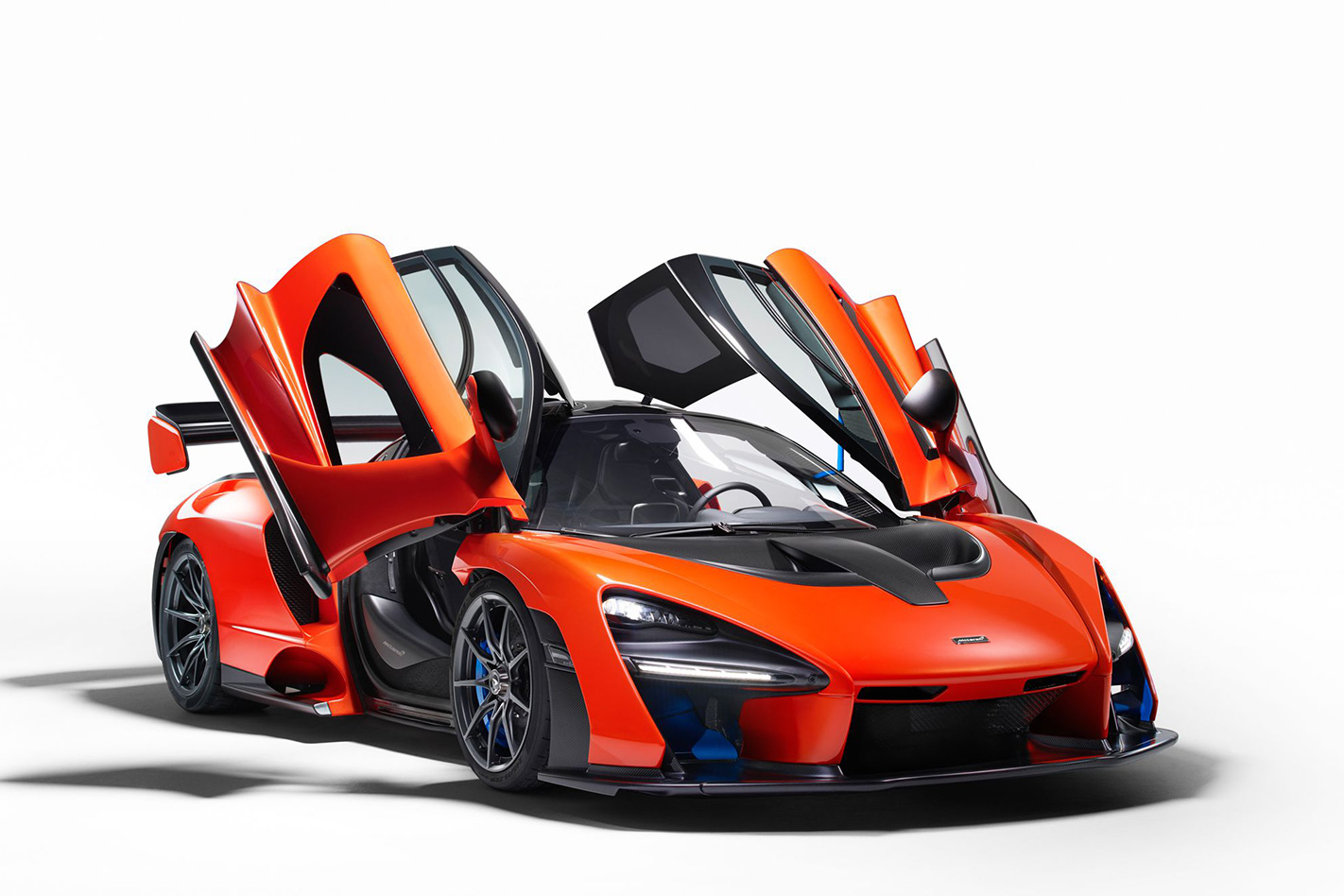 “This desire for each new model to be more powerful than the previous one is likely to continue,” McLaren CEO Mike Flewitt told Wheels. On the subject of ever-increasing outputs, Flewitt said: “If you mapped it out and drew a straight line through it, we’ll have 1000-horsepower supercars in 10 years’ time.”

Hitting those peaks while meeting stricter emissions targets typically points to a hybrid solution. McLaren is one carmaker planning a hybrid onslaught, part of a ‘Track22’ plan that promises half its cars will be hybridised by 2022. Flewitt confirmed McLaren is currently developing two engines, with the view to offering a split strategy in its future models.

While he said the V8 “will be around for quite some time”, he also said downsizing is inevitable, emphasising it is the power attributes and excitement provided by the engine – not the cylinder count – that will determine which way the brand jumps. A dedicated V6 hybrid seems likely. 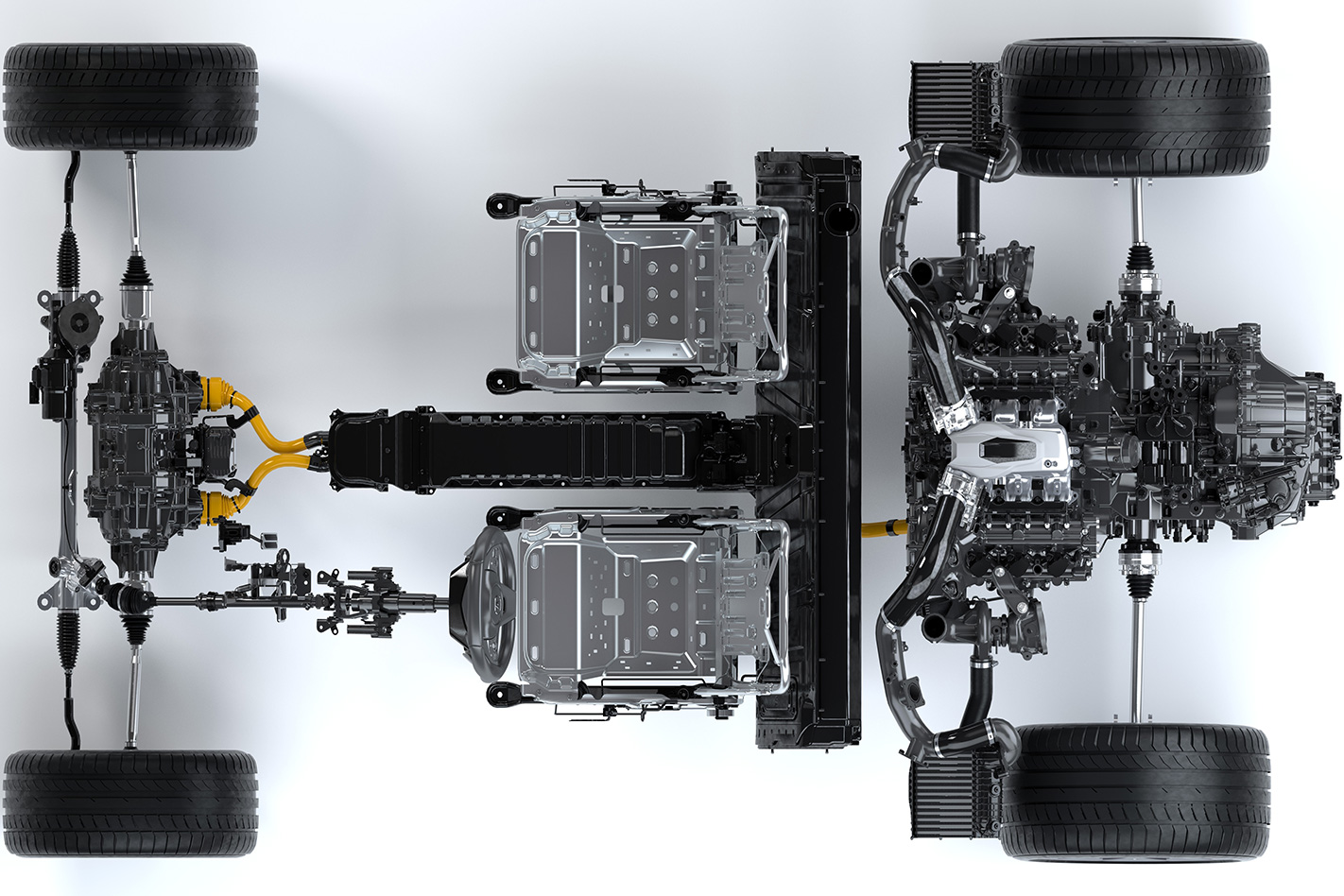 “The next generation [powertrains], they’re an integral part of the design, so the configuration is different. [We are] making decisions about engines and transmissions in the context of the fact that they’ll all be hybridised,” says Flewitt. “[With] smaller and smaller capacity engines with more and more turbocharging, the powertrain itself potentially becomes less driveable. You then add a hybrid system into that and you can then fill [the power curve] back out again, and get the characteristics from a hybrid [that you’d struggle to get with internal combustion alone].

“Typically, you then need to always have some [battery] charge available because [the hybrid system] is an integral part of the powertrain rather than an add-on.”

Read next: Aston Martin and Red Bull AM-RB 001: How to build a hypercar 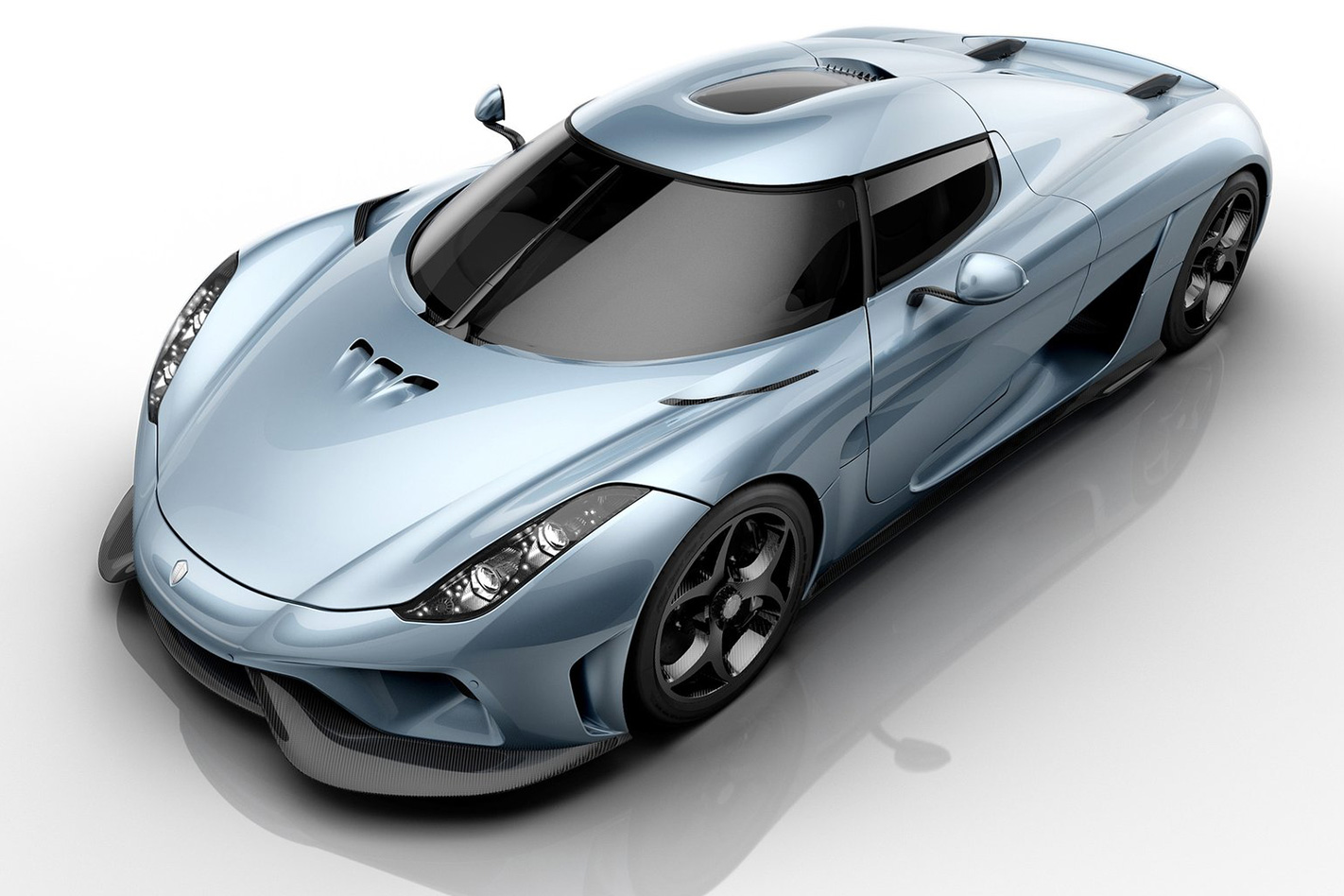 It’s that software and electric work that is a focus for Aston Martin CEO Andy Palmer. Just as the British manufacturer now sources its 4.0-litre twin-turbo V8 engine from Mercedes-AMG, Palmer is planning to purchase battery cells from a supplier such as Samsung or LG.

But the Aston CEO acknowledges he’s gearing up for a major investment in electric motors and the software that controls them. “Two technologies we want to keep in house: one is the V12 [development] … and if we project 10 years into the future, what’s the next important stuff that’s left?,” he said, referencing electric motors. “What I don’t want to do is outsource that skill; I want to keep it in-house and somehow try to make character out of the electric drive in the same way as we make character out of the V12.” 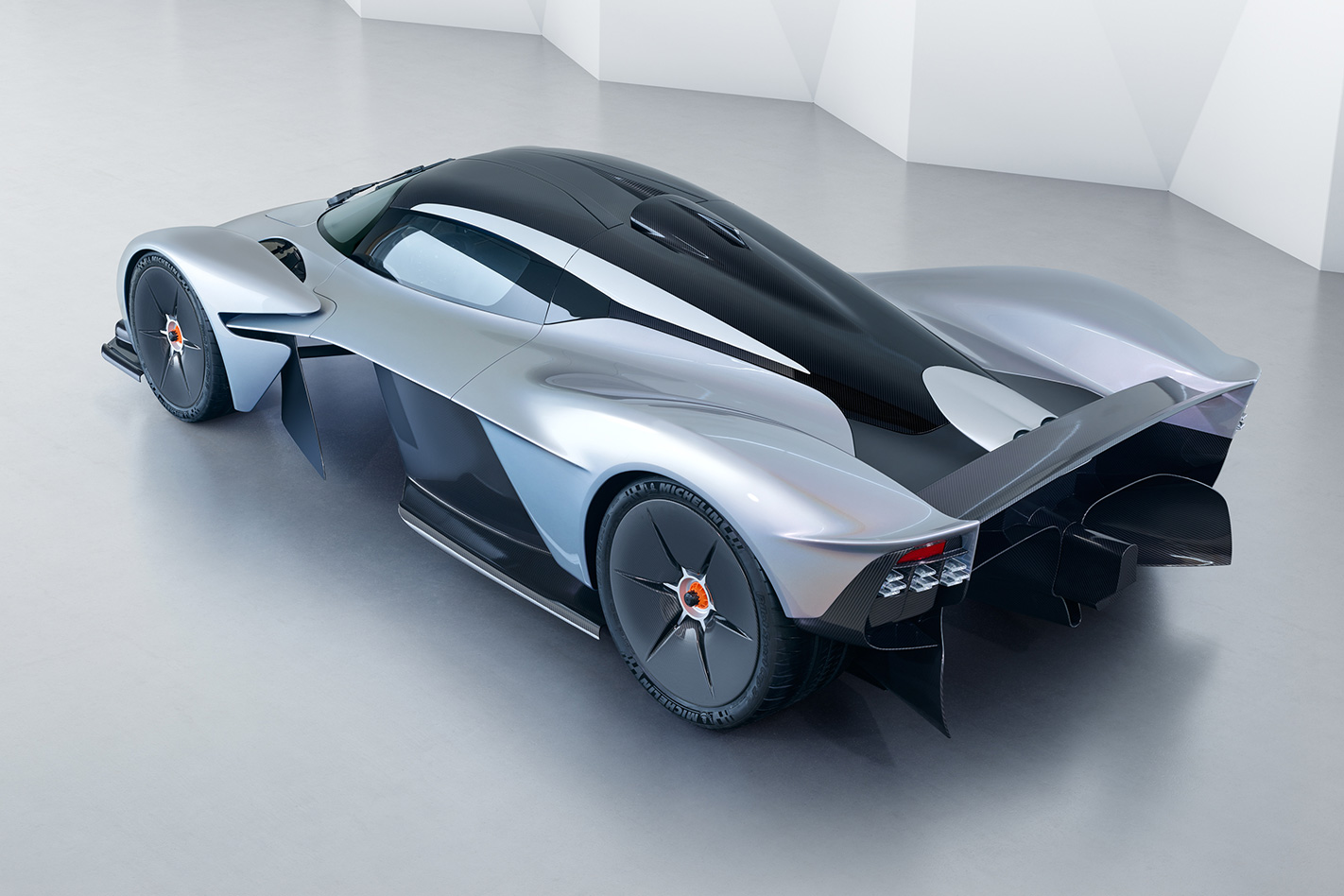 It seems the new age of 750kW supercars could be as much about sophisticated lines of software code as soaring engine revs. 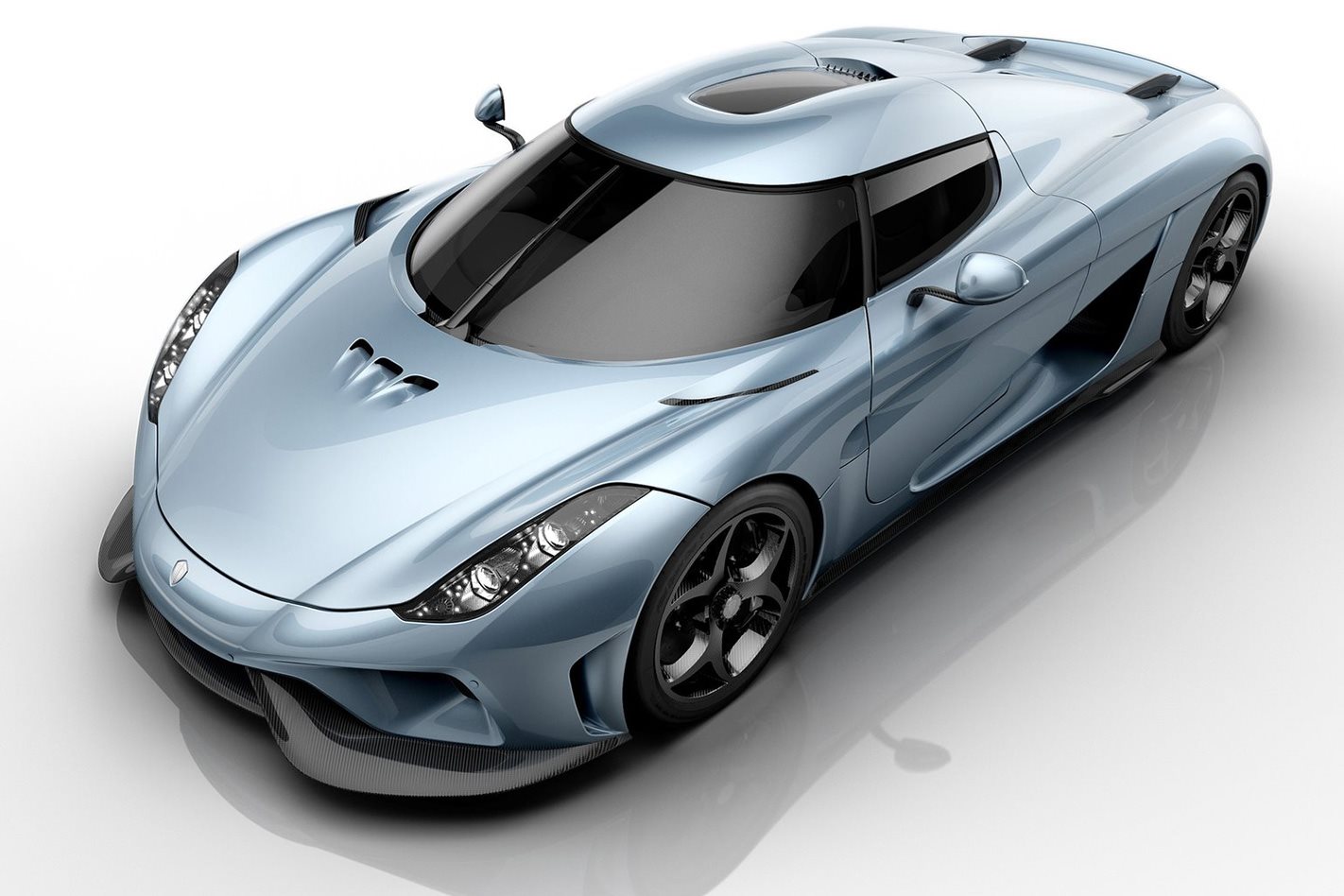 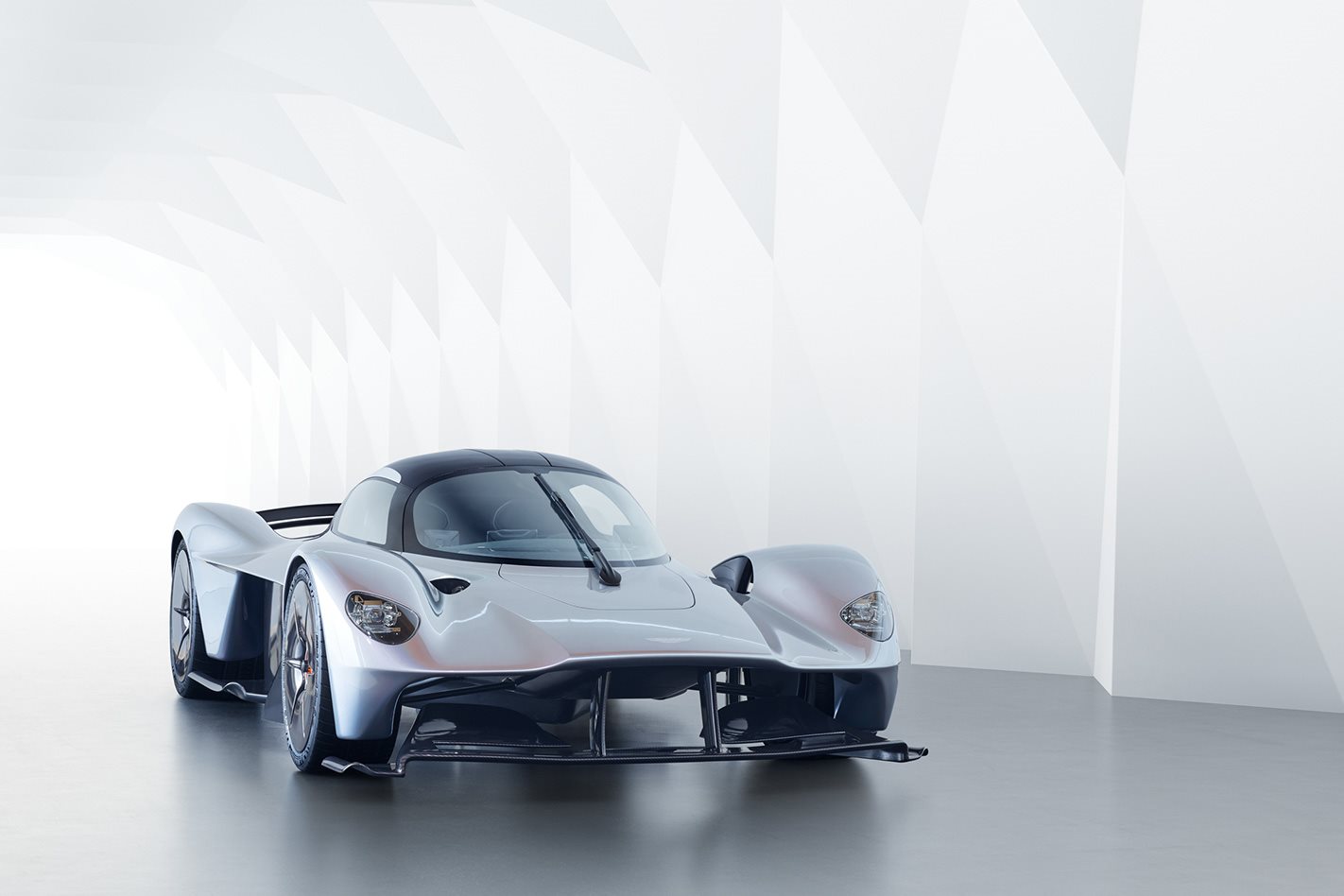 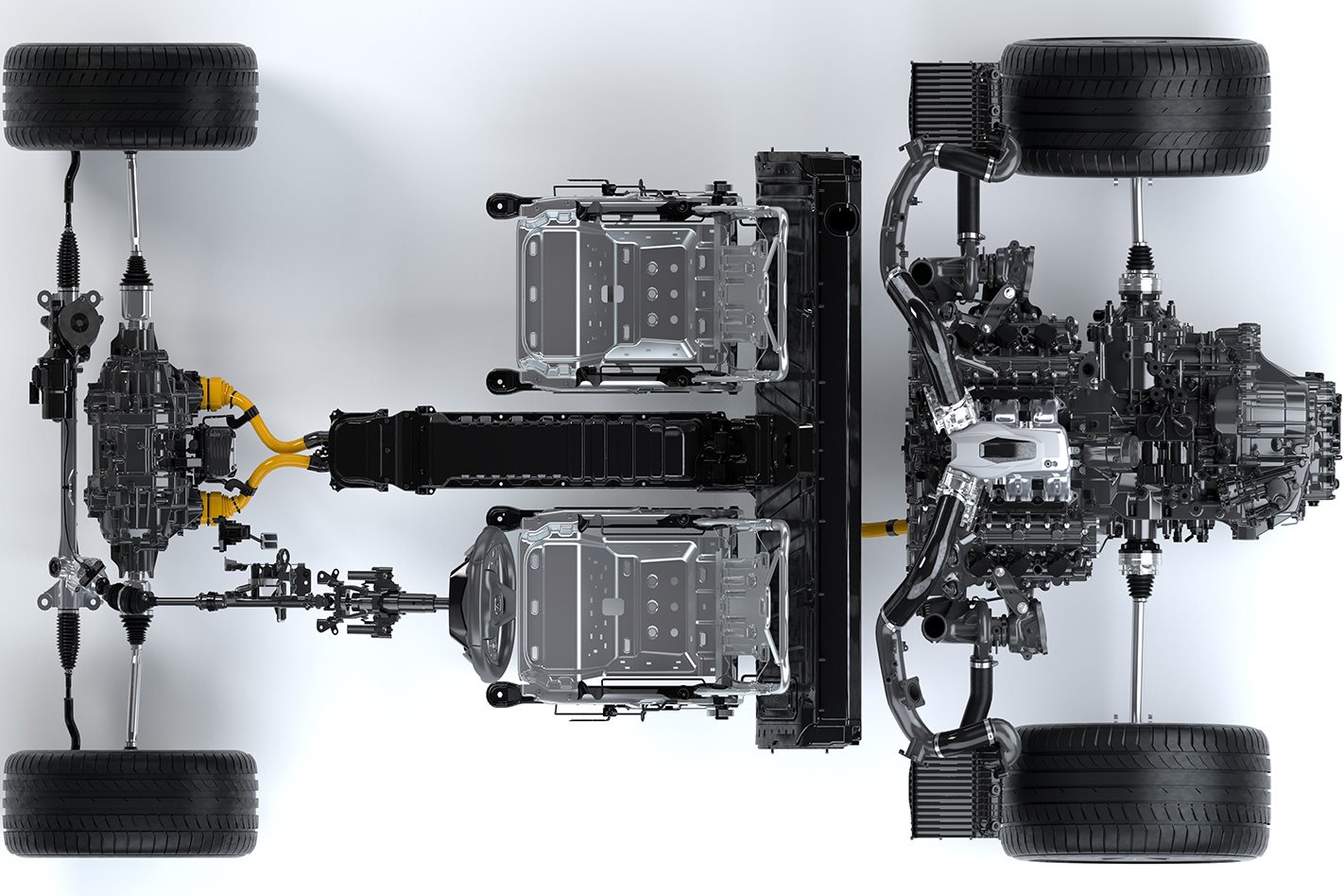 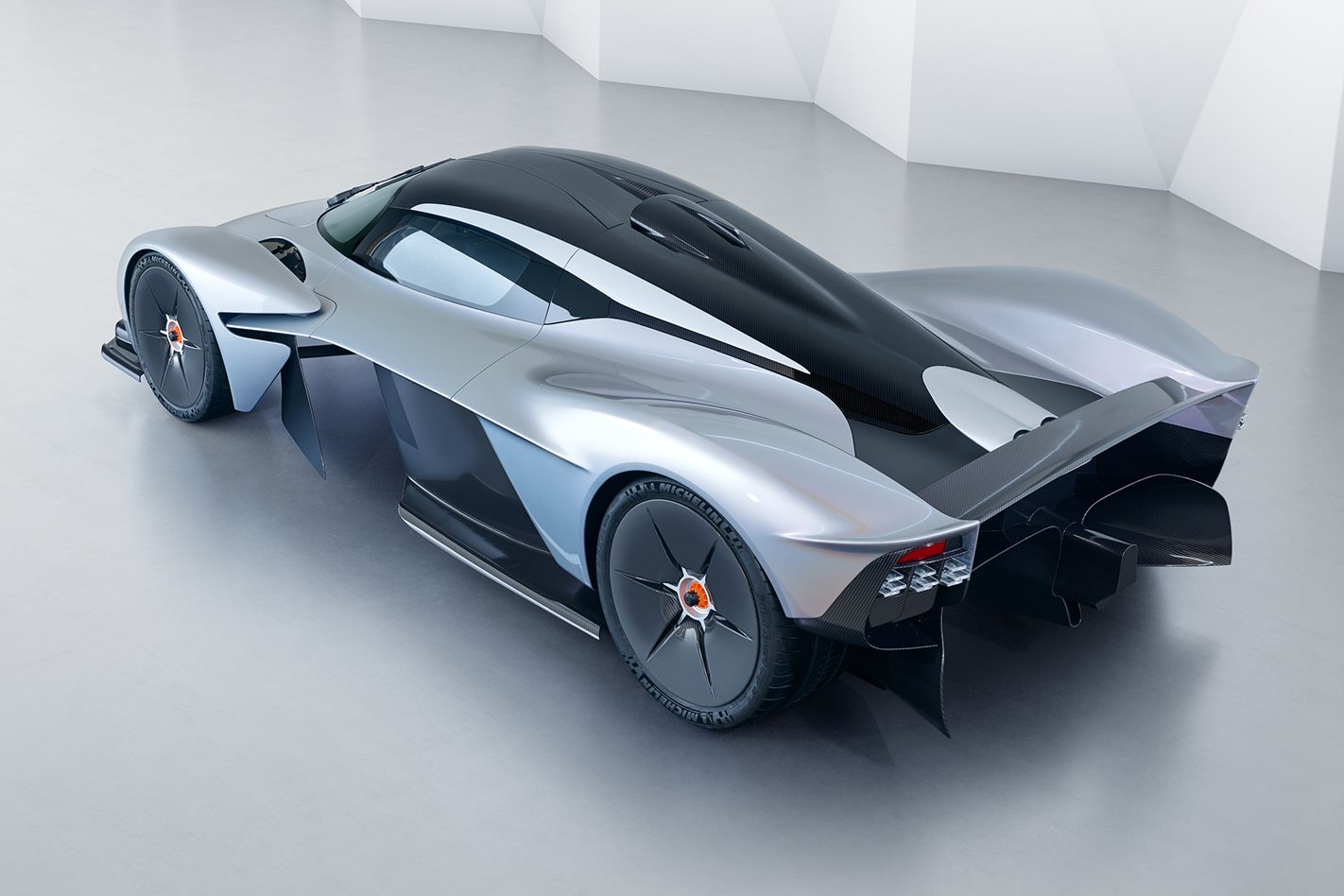 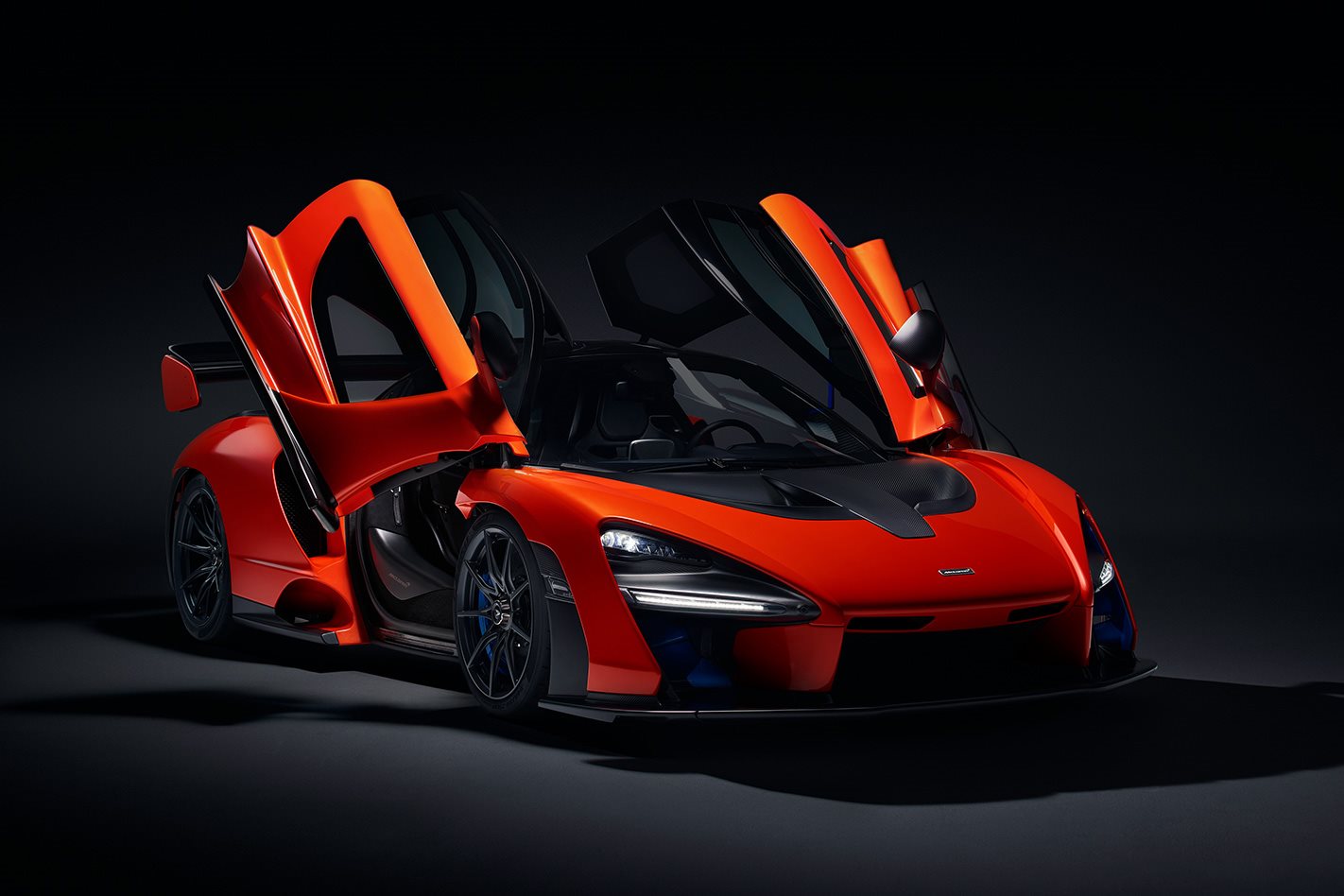