$1.3m-plus Senna to be built in right-hand drive, purchased by Aussies

The 720S-based limited-edition P1 successor, with a racecar-sized wing that can develop 800kg of downforce, is completely sold out after the entire 500-unit allocation snapped up via pre orders. However, McLaren global communications director Wayne Bruce told MOTOR that Aussies were successful in snapping up the 588kW and 800Nm hypercar.

“Yes there are Sennas coming to Australia,” he revealed at an event in Sydney last week. 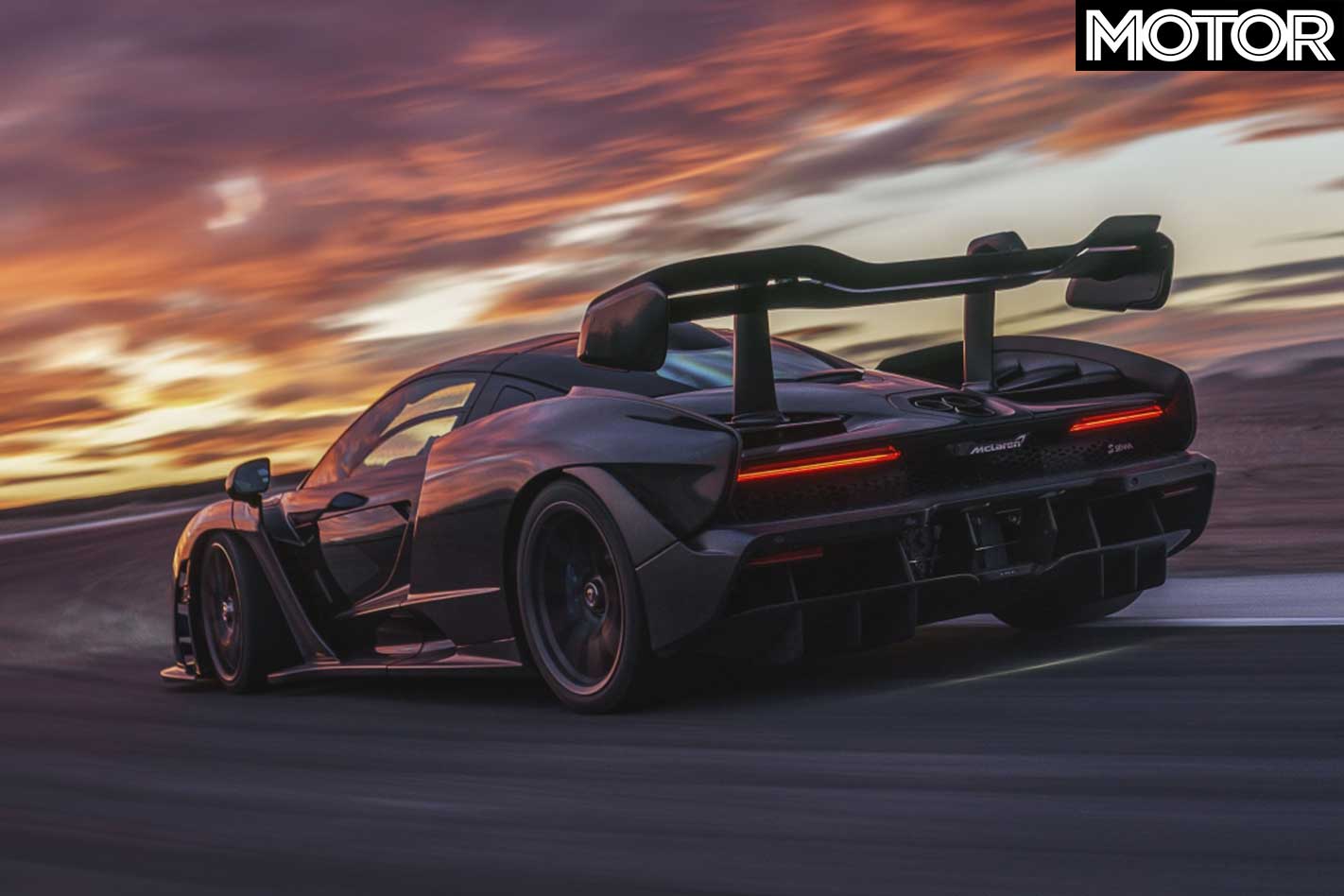 “I can’t say how many, but a handful are coming. We didn’t show them [customers] what it looked like and we didn’t tell them what it was going to be called, and the car was sold out even before we revealed it.”

The P1 was built only in left-hand drive, as was the case with the Ferrari LaFerrari and Porsche 918 Spyder, but the Senna will be made in right-hook for UK and Aussie punters.

Yet that 3.8-litre twin-turbocharged V8-engined model, with a kerb weight of just 1198kg and a seven-figure pricetag, will still not be the most expensive McLaren coming to Oz.

Bruce revealed that by Christmas it will have taken the cloak off its new flagship and spiritual successor to the McLaren F1, currently codenamed BP23, or Bespoke Project number two and with three seats. It has a $2.9m pricetag in our coin, more than twice that of the Senna – but, with just 106 being produced, less than a quarter of its production rate.

“We’ll show the car before the end of this year and customer deliveries will start in 2020,” he confirmed. 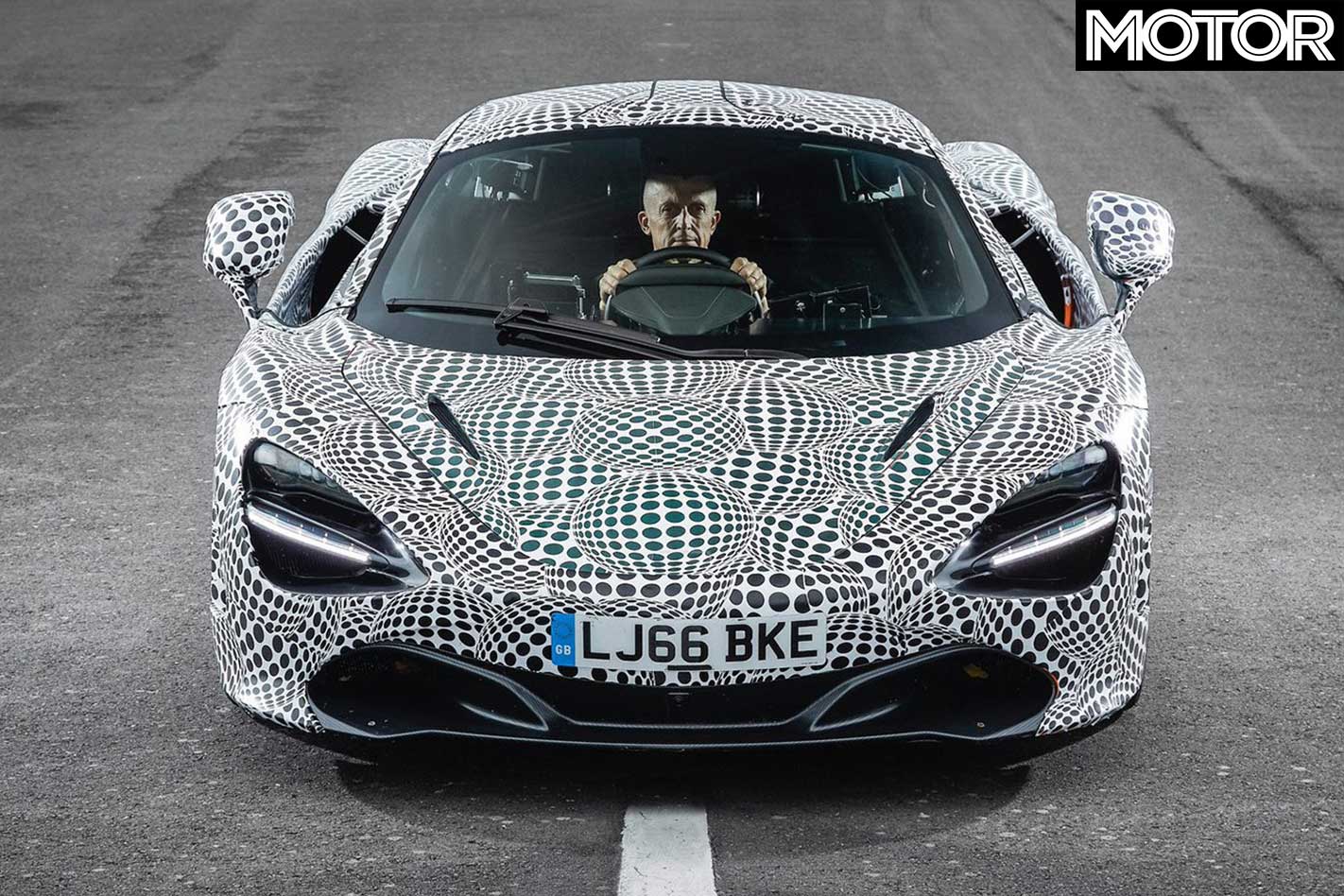 “Nobody knows outside the company what exactly it is going to look like, but that hasn’t stopped 300 people around the world saying they want one. That means around 200 people are going to be unhappy – sorry.”

And “at least one” is likely to make it to our shores, though whether its central driving position will allow it to be registered in this right-hand drive market remains to be seen. If it can’t be, the BP23 won’t top the Senna as the priciest vehicle to legally grace our streets.

Not only is the BP23 sold out three times over, but the Senna GTR is to the same degree as well, with the 75-unit production run of that racetrack-only – or non-road-legal – version of the Senna racking up a 200-strong cue of buyers, Bruce confirms.

While Lamborghini expects to double its total production volume from 3815 global units last year to capacity for 8000-plus this year thanks to its new Urus performance SUV, McLaren will not take the same path. Last year it produced a similar 3340 vehicles, but it only wants to produce between 4000 and 5000 vehicles all the way until 2022.

The focus, Bruce says, is vehicles like Senna and BP23 over any sort of SUV.

“But most importantly our customers are not asking us for a McLaren SUV. If you come with us to Woking [headquarters] and down to the directors’ carpark you’ll see many Defenders  and Ranger Rovers – they do a better job of it than we ever could, so we’ll leave that to Land Rover.” 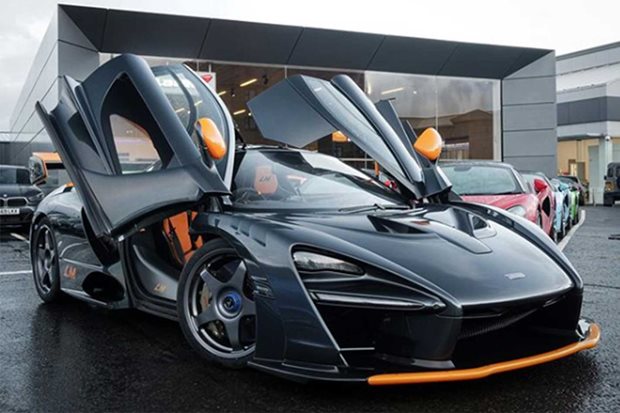 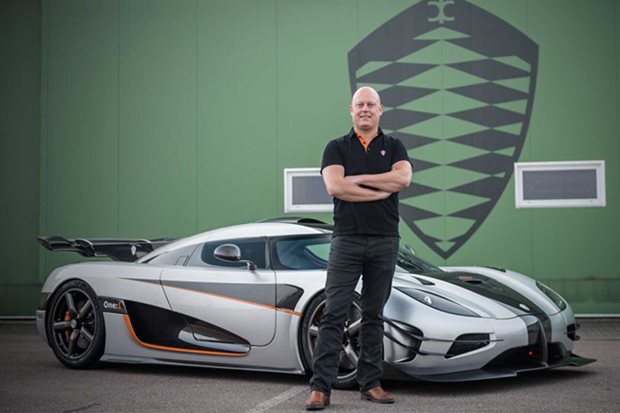 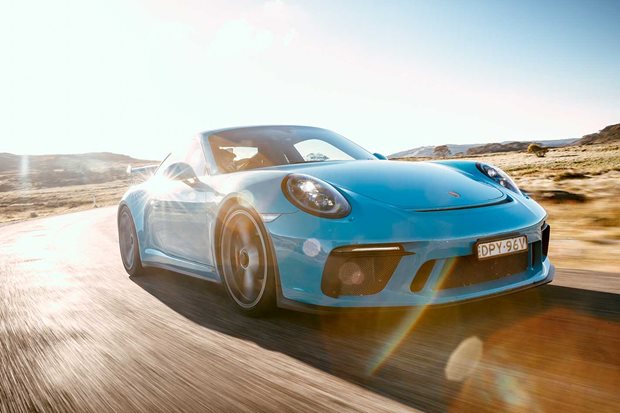 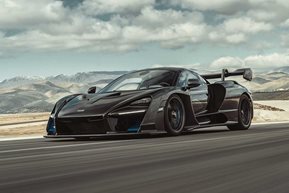