A McLaren Senna takes 300 hours to build. But its performance is nowhere near as time-consuming. 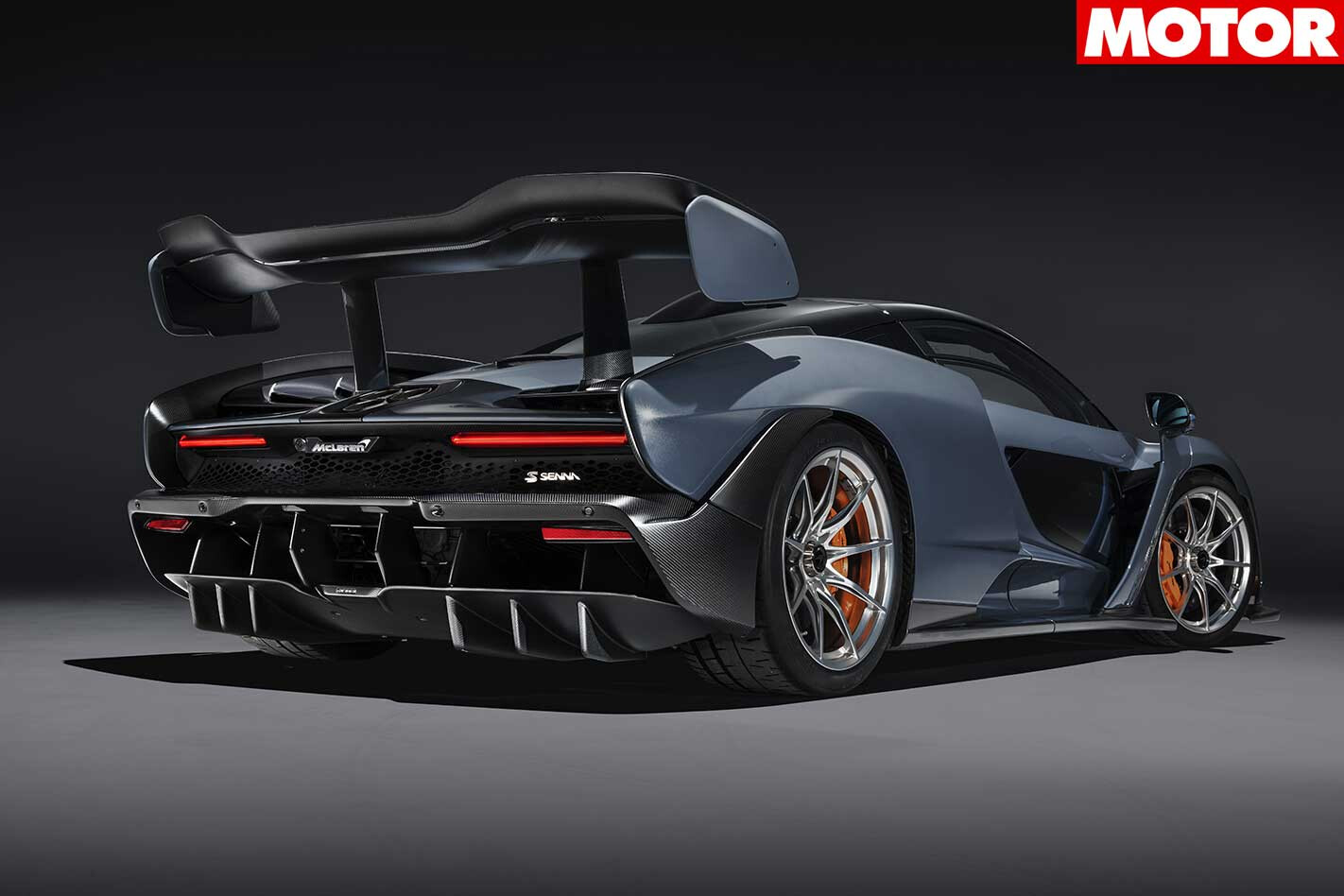 Its carbon fibre ‘Monocage III’ chassis makes it the lightest road car from McLaren since the F1. The Senna weighs just 1,198kg dry.

In 9.9 seconds, it can cover a quarter mile. This is thanks to its ‘organic’ aerodynamics, which is most clearly visible in its huge rear wing. Despite its size it only weighs 4.87kg, but can handle more than 100 times that in downforce. On each of the forged alloy wheels, sticky Pirelli P Zero Trofeo Rs help keep the Senna on track, or on the road.

Stopping is covere by carbon ceramic brakes, which McLaren says are the most advanced ever fitted to a McLaren road car. Each one takes seven months to create “and has cooling vanes machined into the disc.” Inside, the Senna is laden with carbon fibre and Alcantara, reflecting the track-focused feel of the lightweight beast.

Extended gear shift paddles are fixed in place behind the steering wheel, allowing drivers to bump through all cogs in the dual-clutch seven-speed gearbox.

McLaren Automotive CEO Mike Flewitt says the intention for the Senna was to create a wild track car with McLaren’s racing history at its core. “The McLaren Senna is a car like no other: the personification of McLaren’s motorsport DNA, legalised for road use but designed and developed from the outset to excel on a circuit,” Flewitt says.

“Every element of this new Ultimate Series McLaren has an uncompromised performance focus, honed to ensure the purest possible connection between driver and machine and deliver the ultimate track driving experience in the way that only a McLaren can.”