Toyota has announced a special edition of the 86, to be built in limited numbers, which is inspired by the final iteration of the Toyota AE86 Sprinter Trueno.

The new Toyota 86 Black Limited, following the logic of its 1986 namesake, could be a herald of the final days of the current generation of Toyota’s affordable sport coupe. 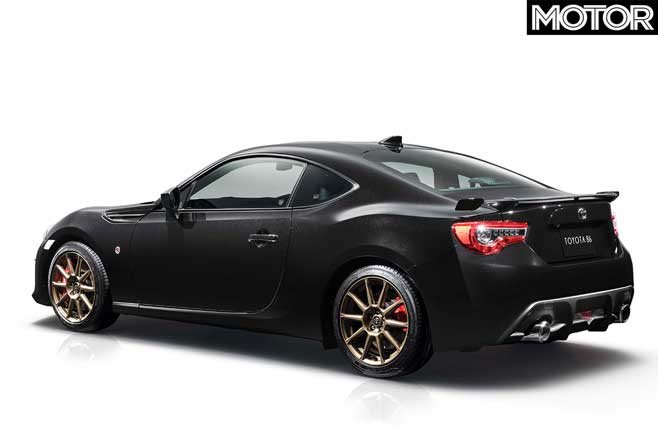 With similar styling cues to the Sprinter Trueno GT Apex "Black Limited", the new special edition of the 86 is to be a Japanese-only model, with 86 to be built split 50/50 between the two transmission options. The original Apex version was built in a 400-unit run.

As with some of its more high-demand or limited-build models of late, Toyota will run an online lottery with interested customers signing up to be given the opportunity to purchase one of the Black Limited models. Toyota says it will then deliver the cars on Thursday, May 21 this year.

Given the multiple acknowledgements from Toyota though its press announcements that the Black Limited marked the end of the Sprinter Trueno, it would be a logical step to guess the current Toyota 86 might be on its way out – especially given a successor 86 is already in the works. 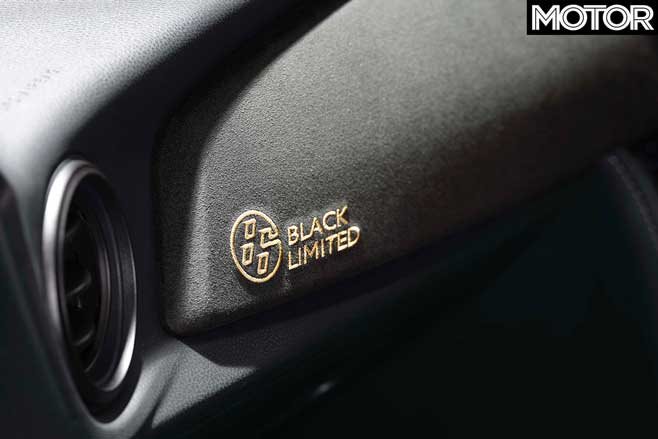 In terms of specification, aside from the plentiful black with contrasting bronze inspired by the original, the Black Limited features a set of 17-inch aluminum wheels (already seen in black on limited edition 86s in the past) painted bronze, with Brembo brakes and Sachs dampers.

Much of the interior trim has also been replaced with black versions of the original parts. Additionally, Toyota says the Black Limited comes with black undercovers beneath the car, which ‘enhance its sporty nature’.

UPDATE, 18/03/20: Subaru Germany has announced a Final Edition of the BRZ, stating that the model marks the end of the ‘pure-bred sports car’s time in production’ and is offering for sale a run of special models with the usual upgrades (Brembo brakes and Sachs dampers). It will offer the car in Crystal Black Silica but allow customers to option WR Blue Pearl for extra cost.

This announcement further solidifies the expectation that the ‘Toybaru 86BRZ’ is on the precipice of ending its current generation in preparation for the next one. 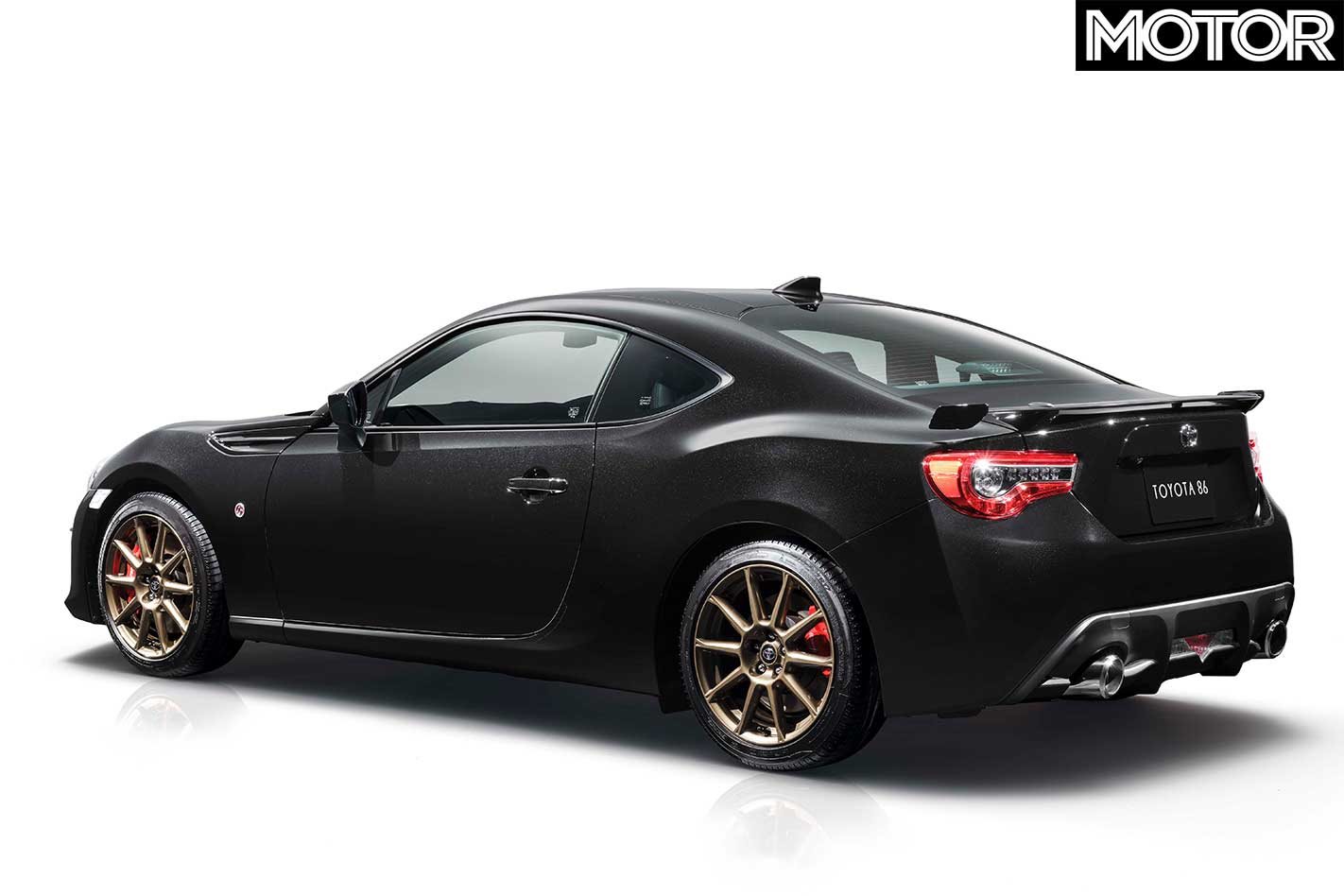 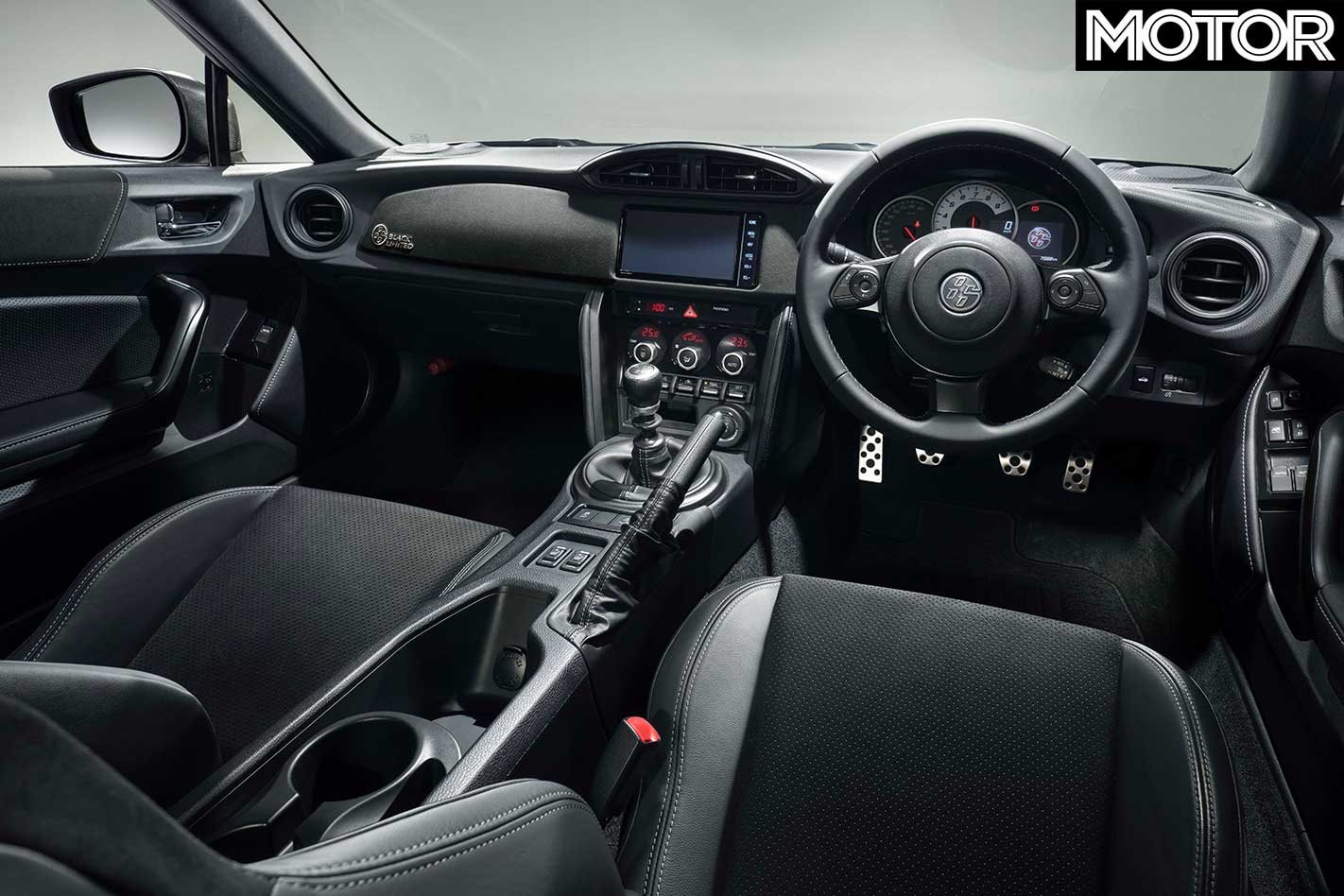 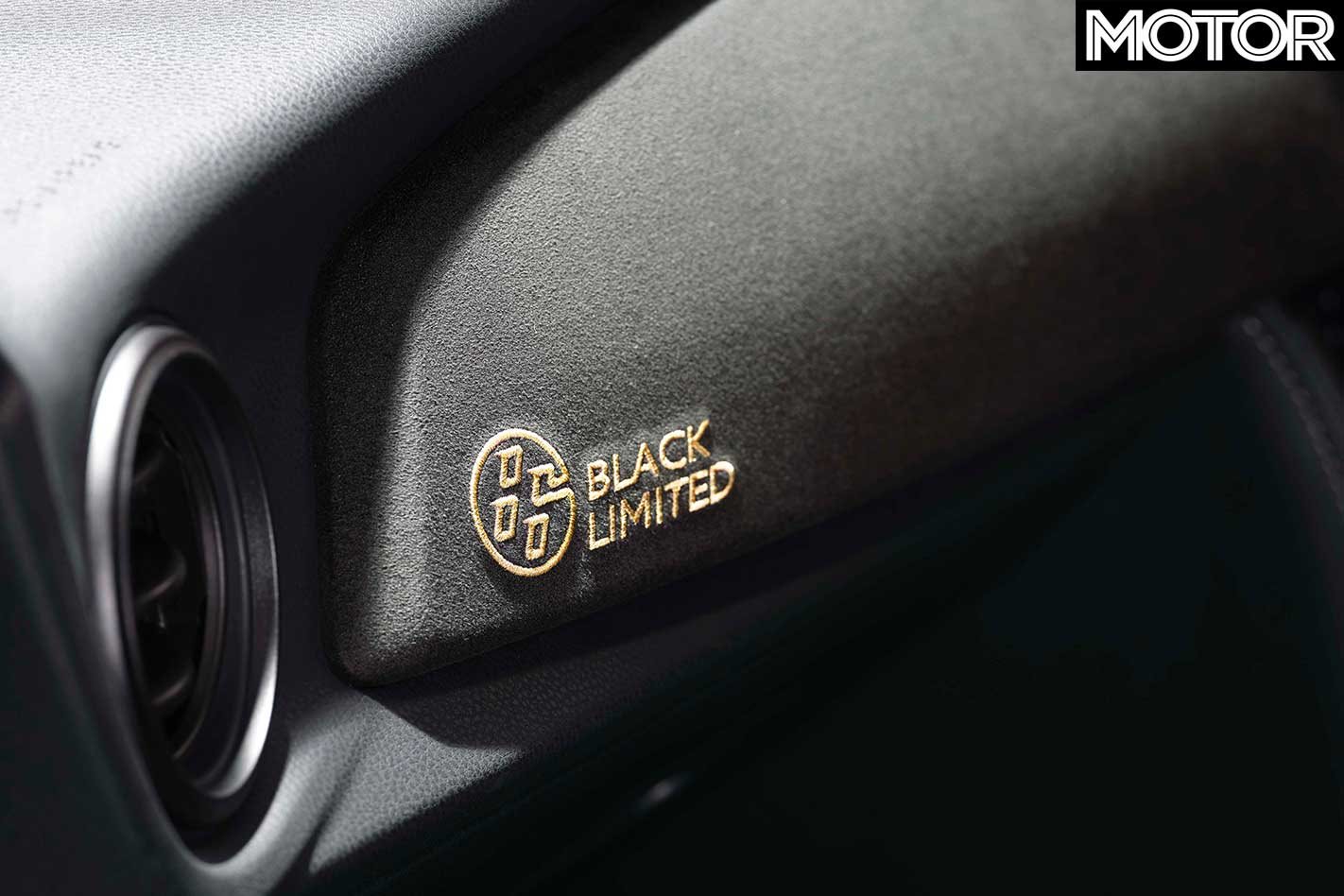 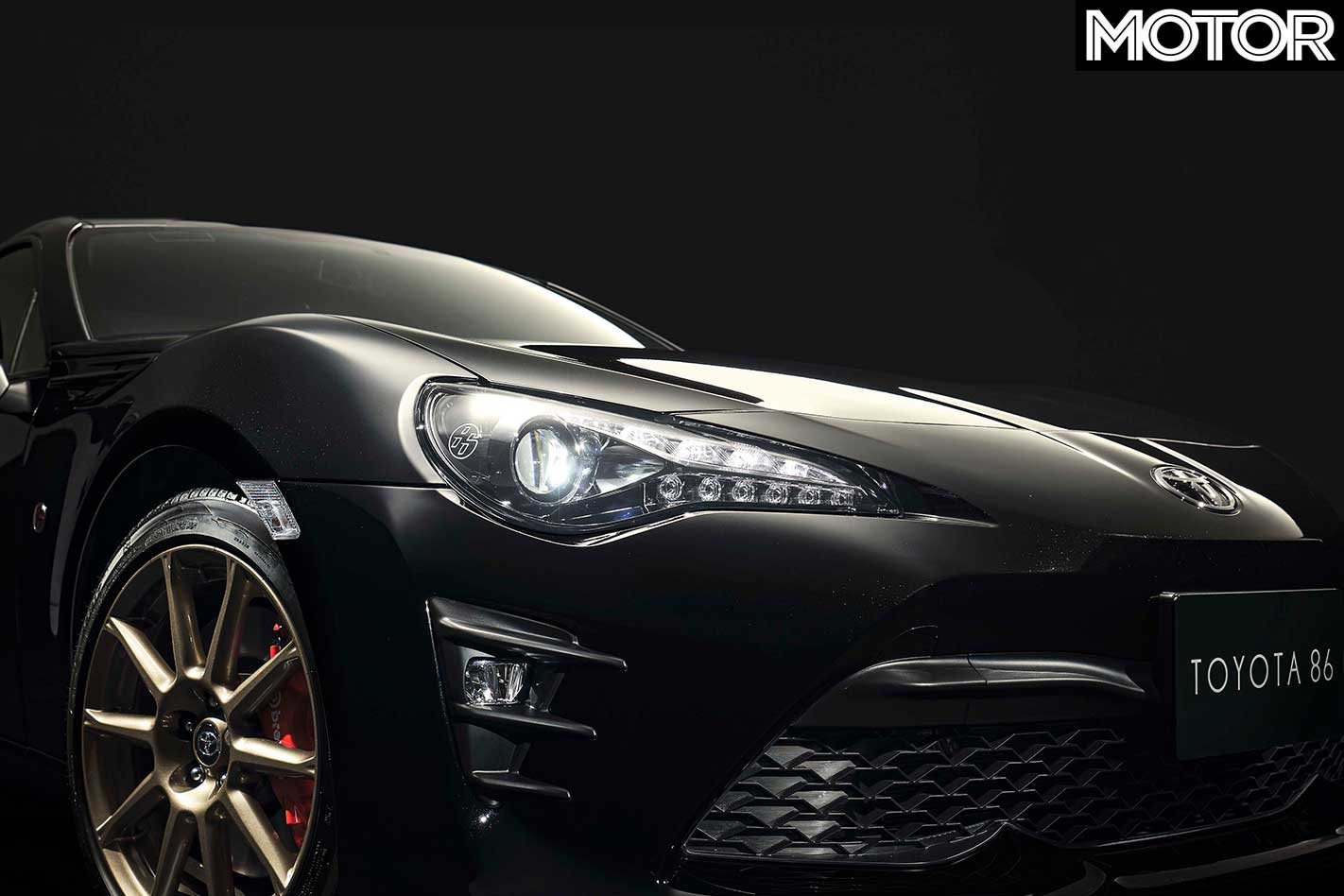 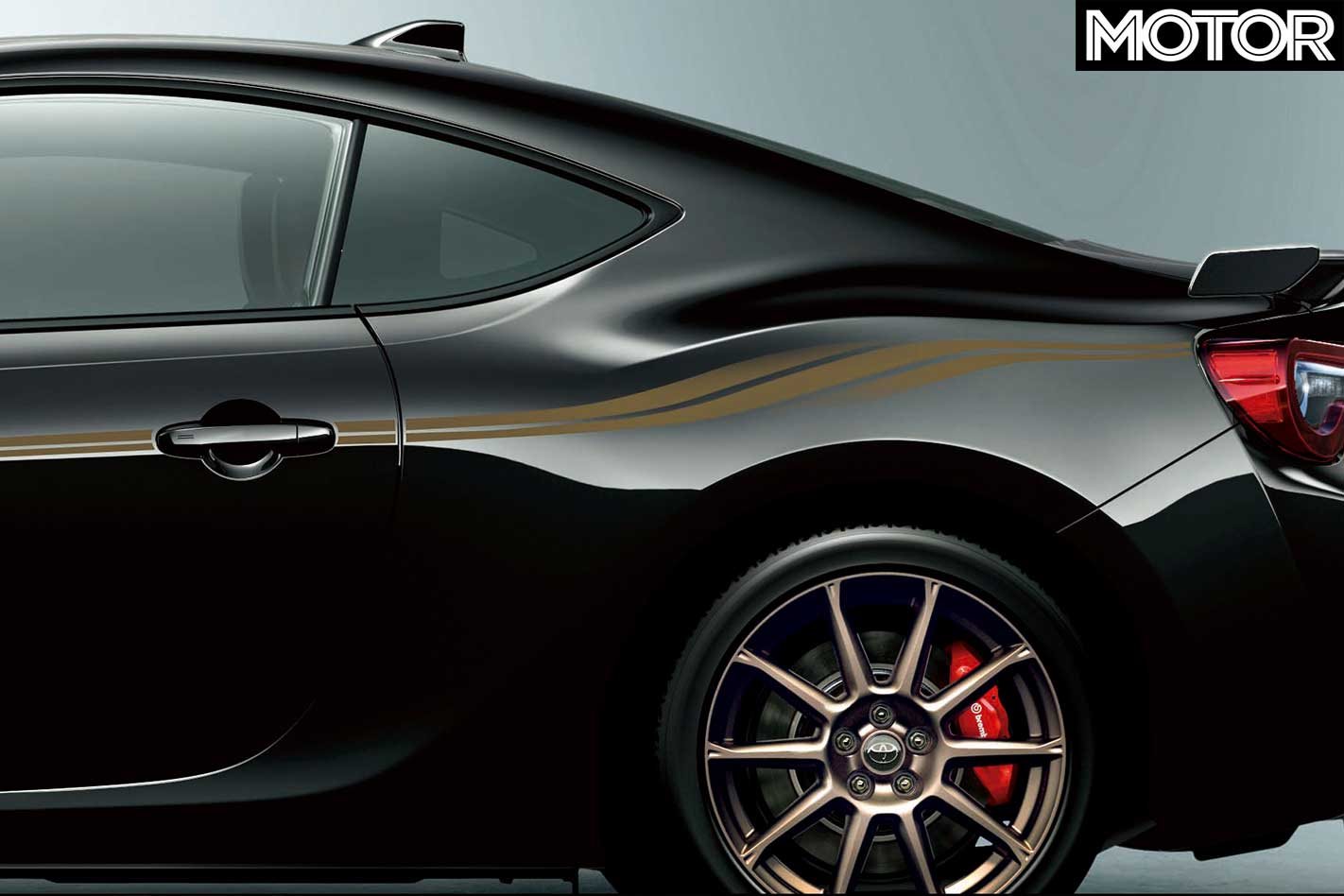 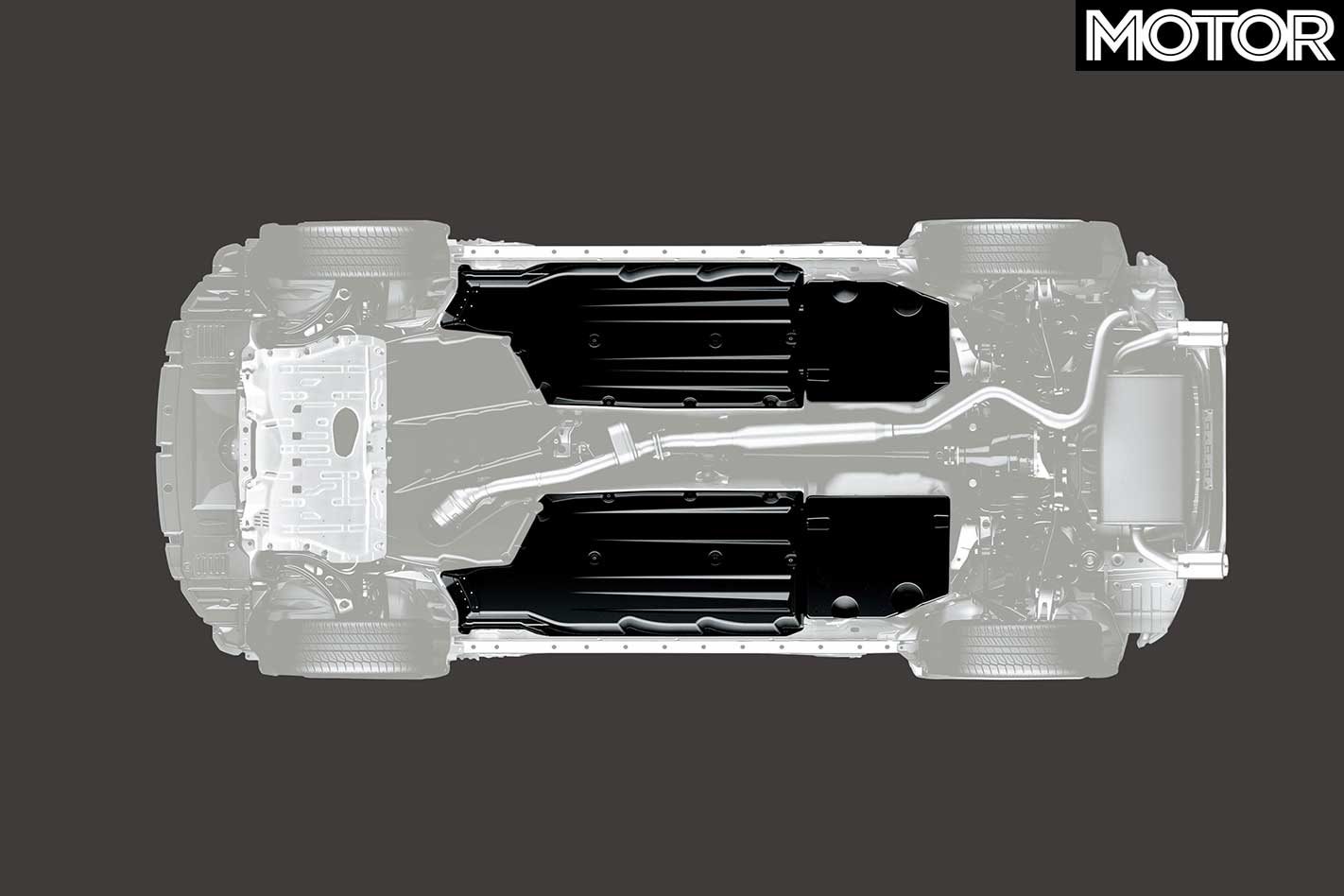