Toyota has given its first GR Sport treatment to a roadster, but it isn’t a Supra or an MR-2, instead it is based on the kei-sized Daihatsu Copen for the Japan-market only. What?

Daihatsu is considered one of the leading names in the Japanese kei-car market, which produced small cars for other brands, including Toyota. 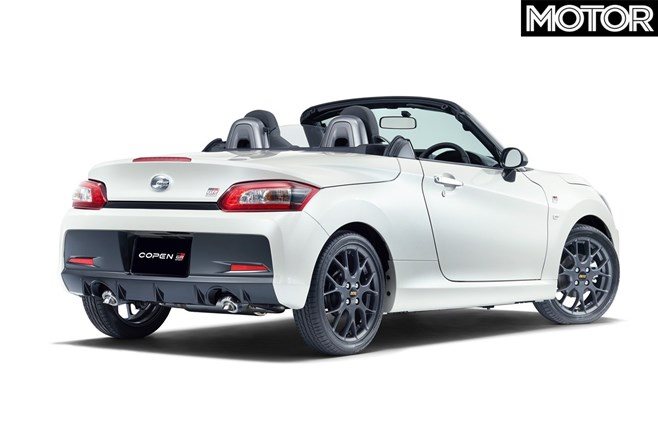 With Toyota’s complete acquisition of Daihatsu in 2016, turning it into a wholly-owned subsidiary and essentially the automaker giant’s kei-car arm, the little Daihatsu Copen is essentially considered a Toyota product, albeit not badged as one.

Key changes from Gazoo Racing are focused on increasing body rigidity with the fitment of a front brace and a redesigned centre brace. 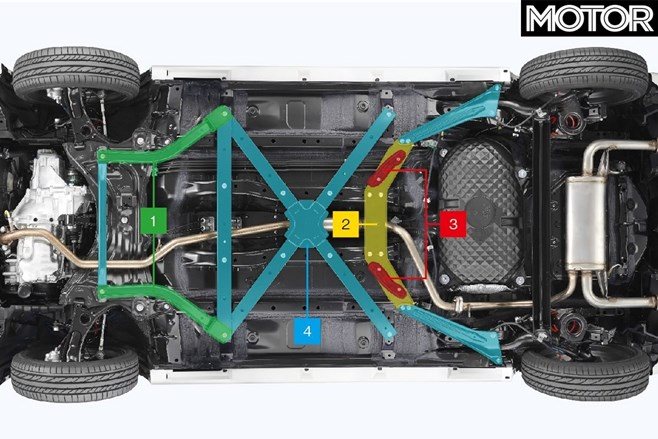 With the increase in body rigidity, engineers also tweaked the suspension spring rate to complement it, as well as revised the Copen’s electric power steering system.

Apart from handling tweaks, it seems that Gazoo Racing had left the second-generation Copen’s 660cc three-cylinder turbo donk untouched, with its 47kW and 92Nm torque outputs, along with its electric folding hardtop. 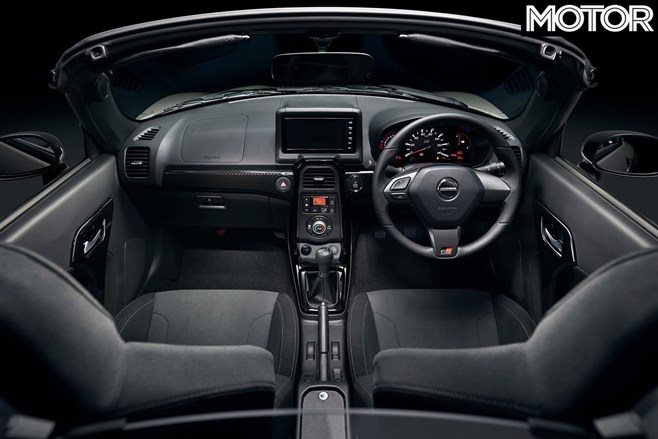 Bringing it in line with the Gazoo Racing design language, the Copen GR Sport cops a full sportier body kit treatment with black highlights and BBS-forged matte-gray aluminium wheels. The interior on the other hand is lavished with a piano trimmed centre console, and leather wrapped Recaro seats and Momo steering wheel.

Being built to kei-car standards and regulations, the Copen GR Sport is still a Japan-only product, though it has been reported that Gazoo Racing is already preparing a full arsenal of GR-tweaked metal to bring some spring back into the brand image’s step. 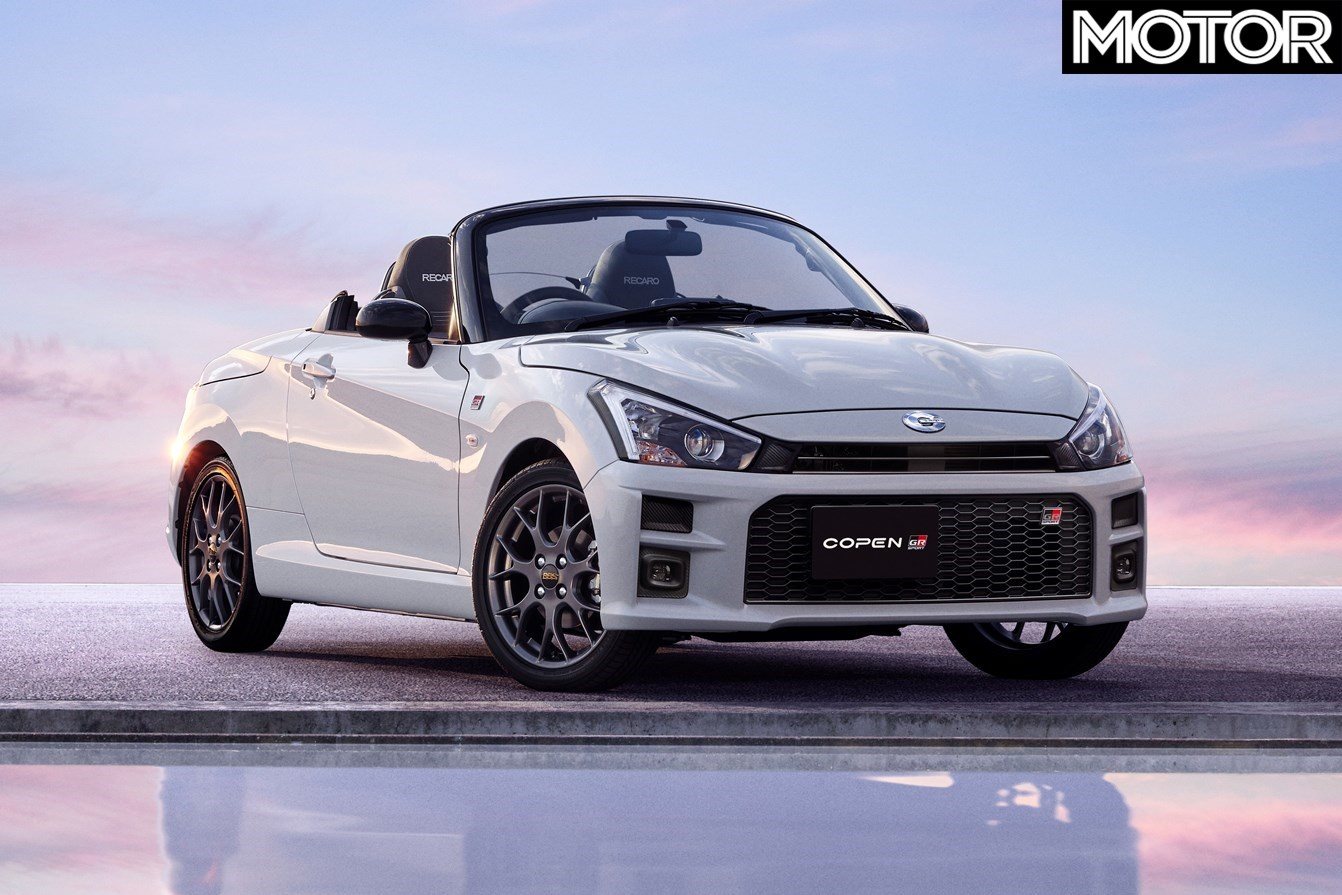 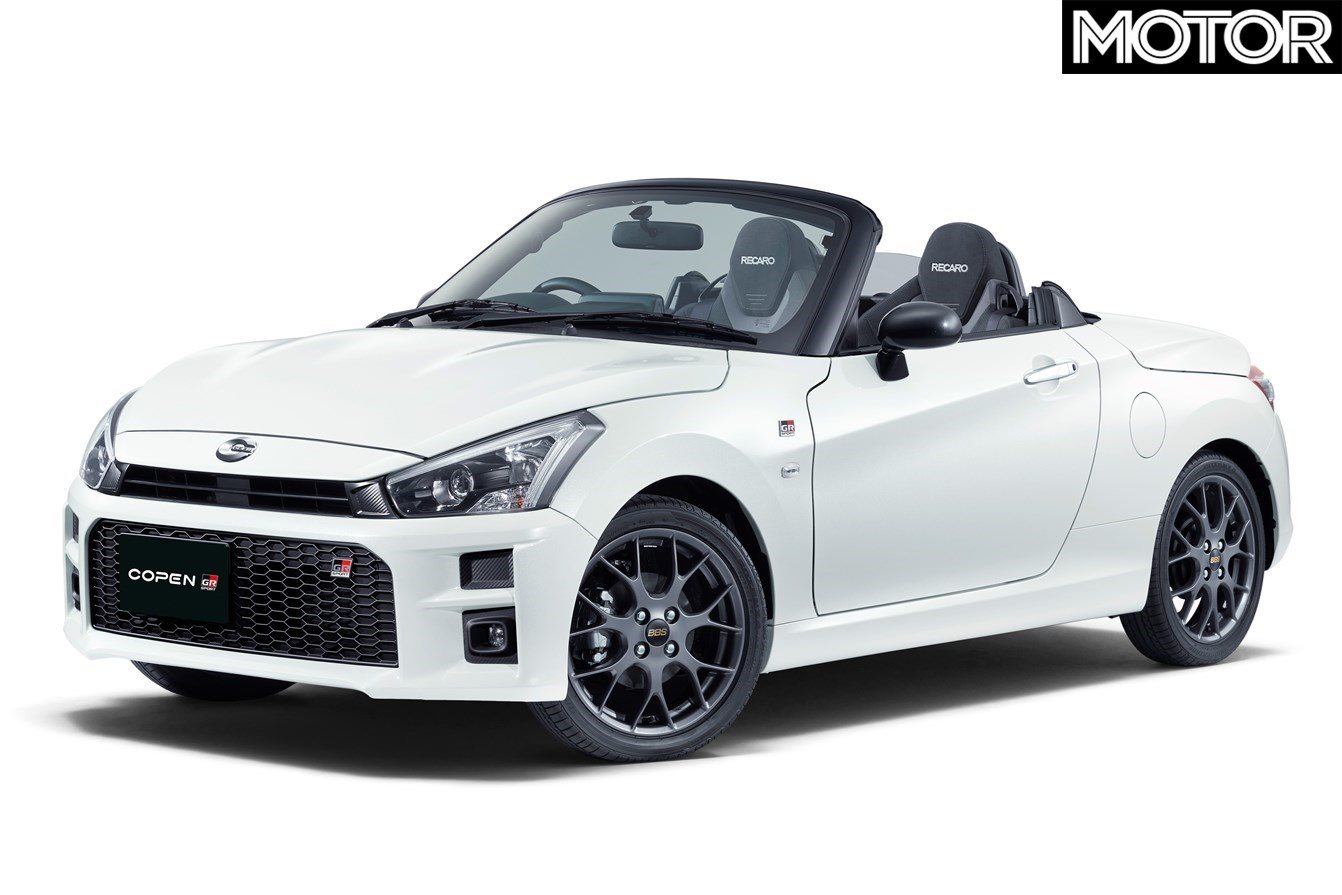 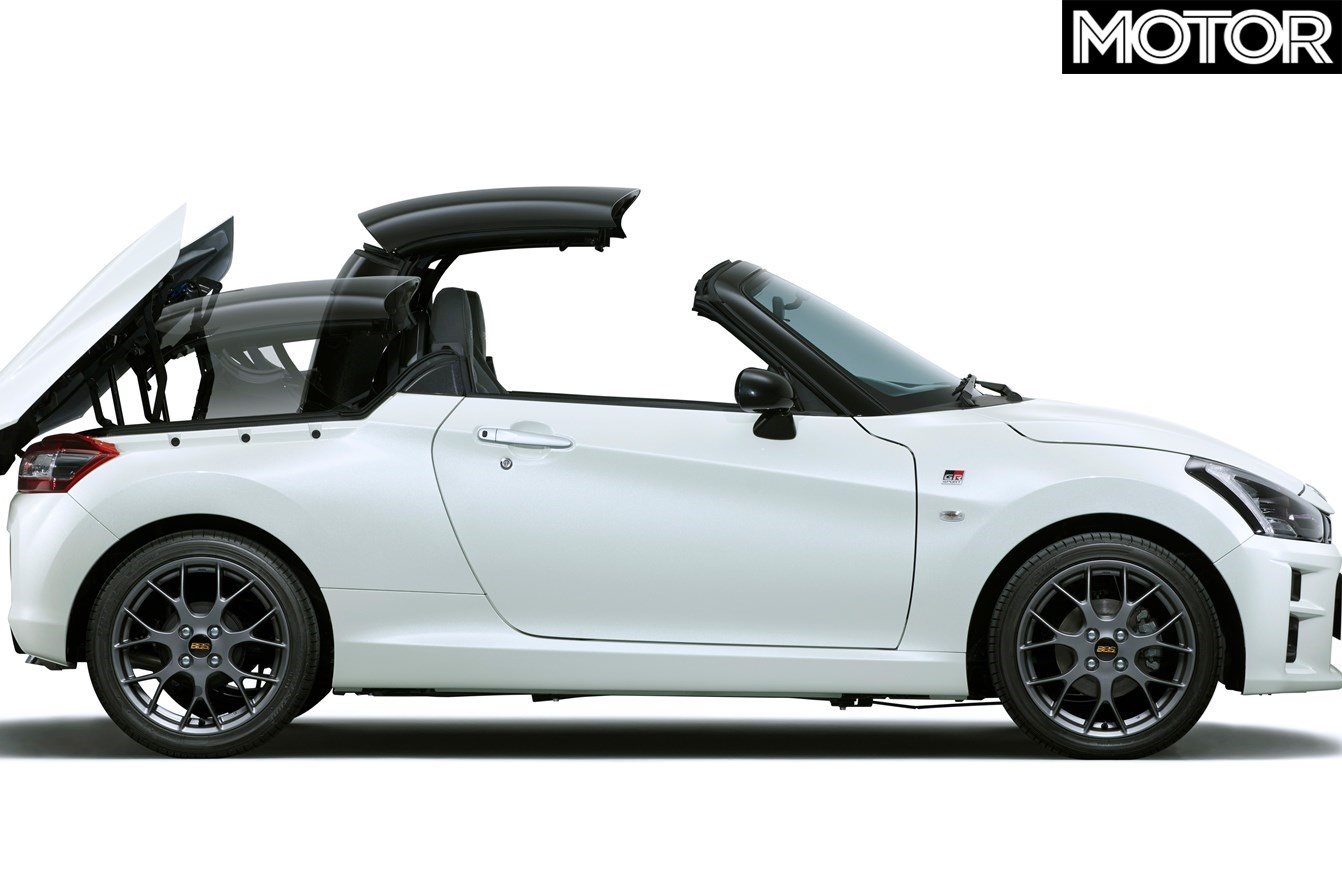 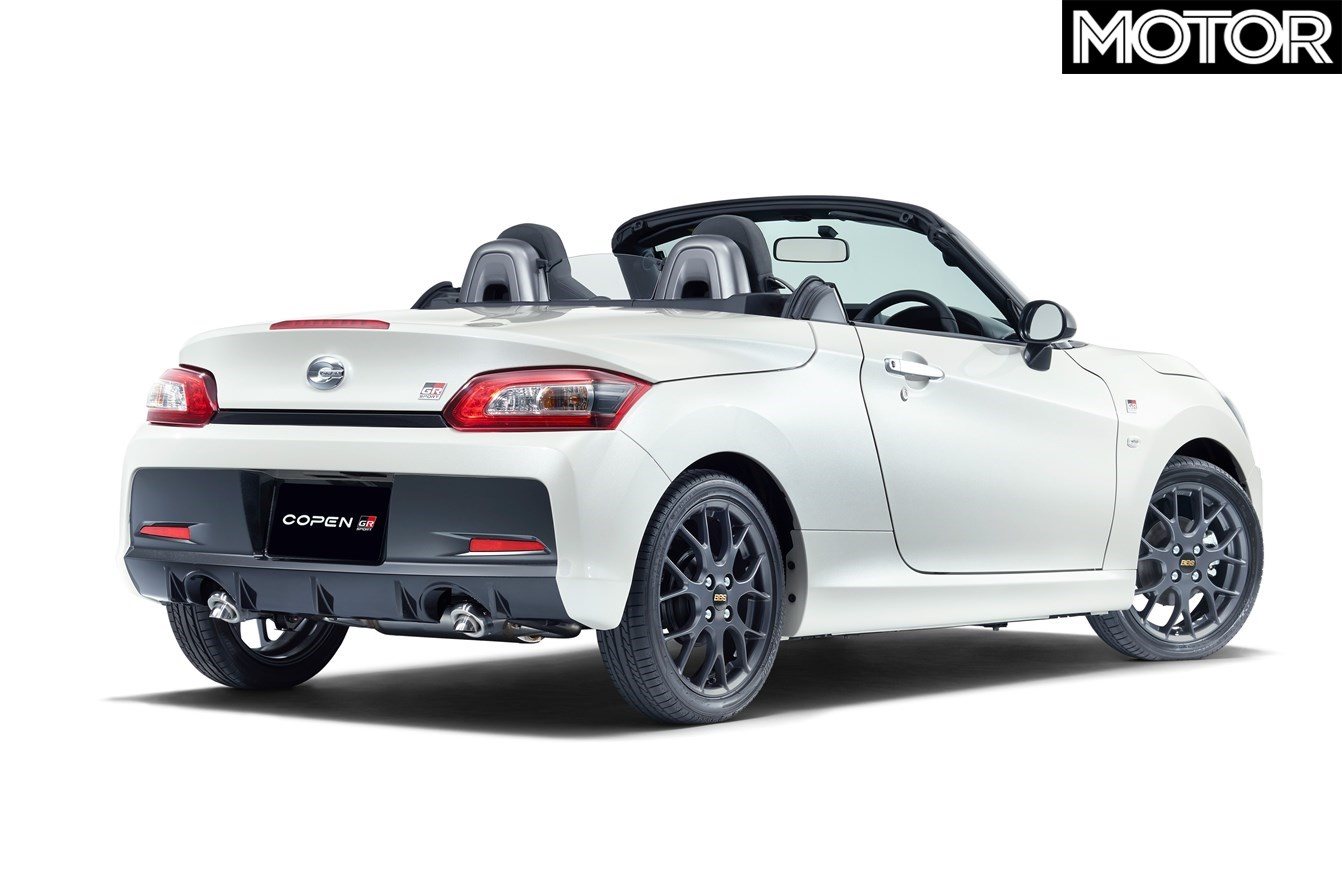 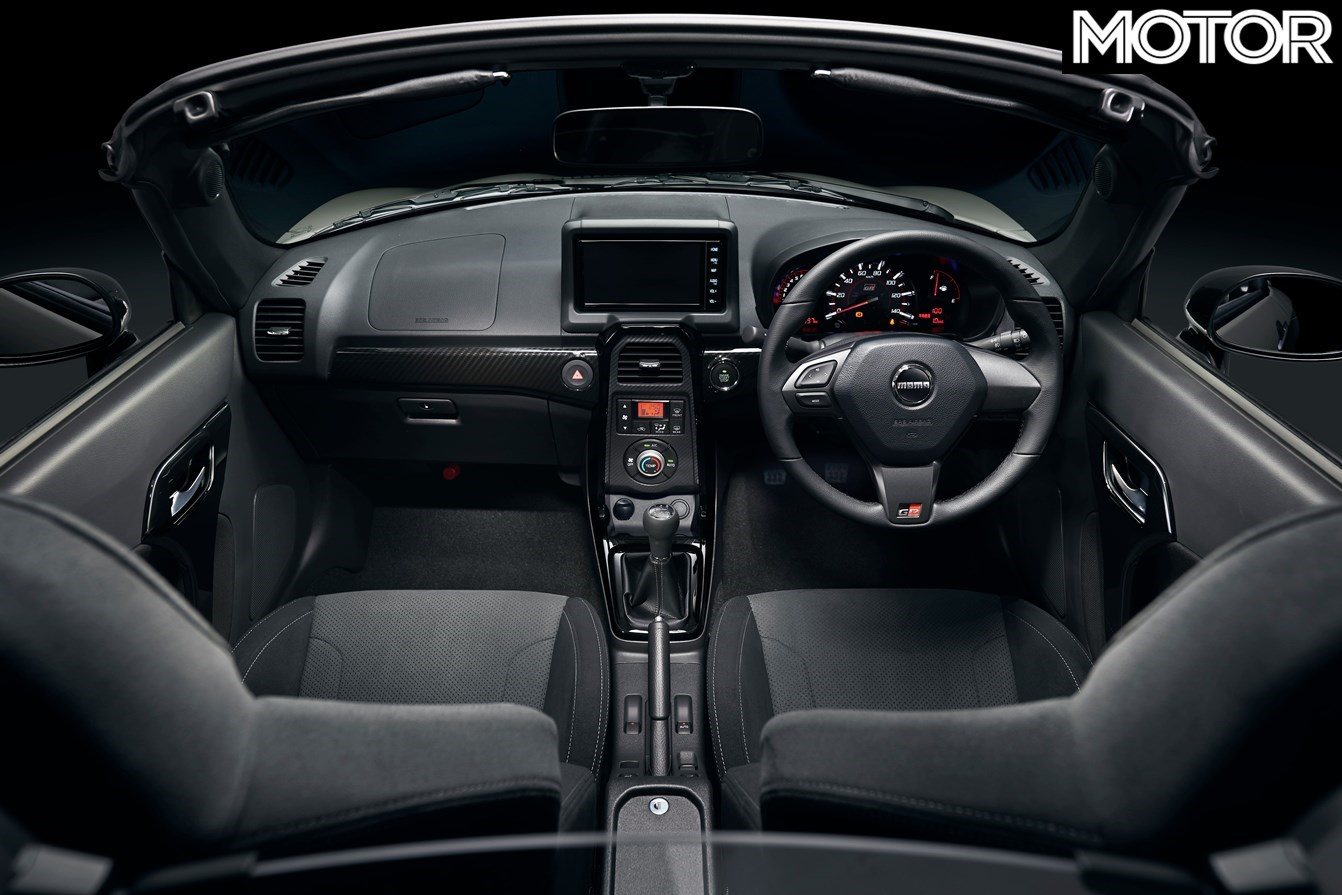 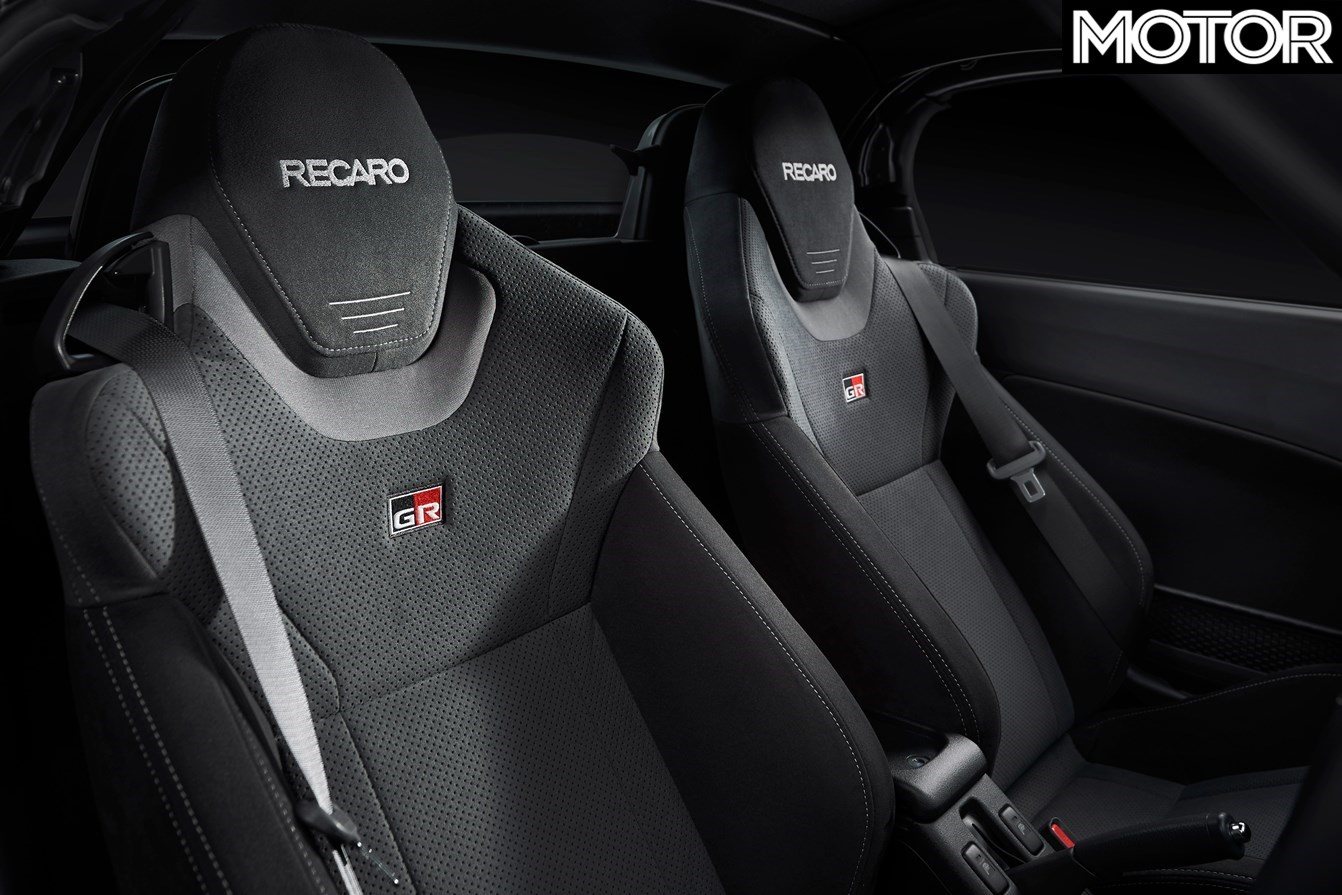