Toyota’s performance offshoot, Gazoo Racing, is working on software that will compare your hot lap with everyone else’s

GAZOO Racing-badged versions of future Toyotas including the Supra and even the Corolla could one day compare your lap of the race circuit with thousands of others, if code that’s under development sees the light of day.

The Toyota Gazoo Racing Recorder software, revealed in trademark applications, is believed to be similar to software developed for the US market Chevrolet Camaro and Corvette. GM’s version of the software, called Performance Data Recorder, allows owners to make a digital copy of their hot laps. 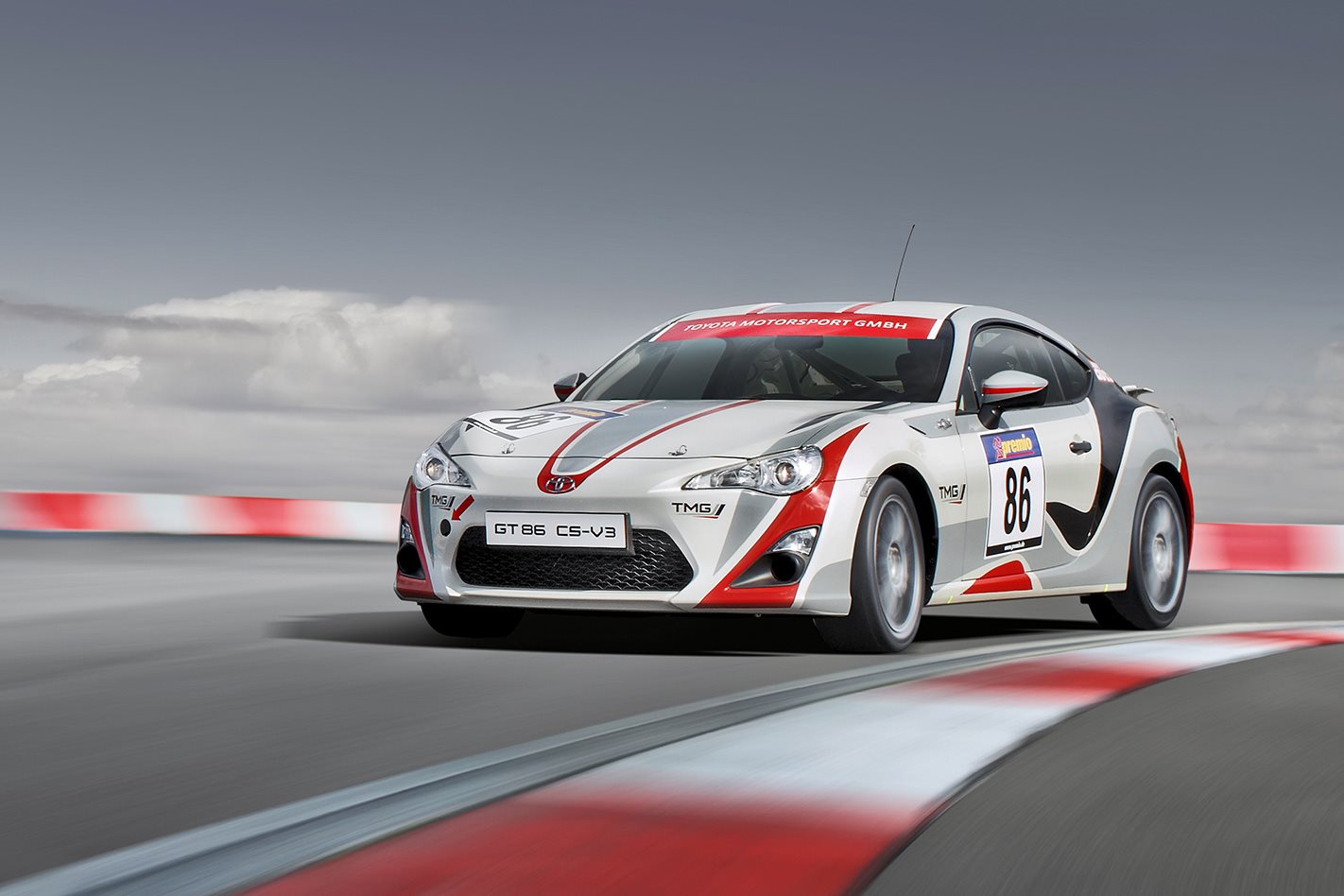 “With just two simple clicks, you can record every aspect of your driving, including real-time audio and video, as well as up to 34 channels of performance data,” Chevrolet said. “Re-live your favourite moments on the track, then dive into the data and analyse every turn.”

The Gazoo Racing software is believed to be an advance on similar software launched in Japan in 2014 specifically for the Toyota 86. Called the “Sport Drive logger”, the Toyota-based software would allow Japanese 86 owners to drive a local real-world track, and then go home and plug the data into a games console running racing sim Gran Turismo 6. The game would then be able to re-create the lap on the virtual track. 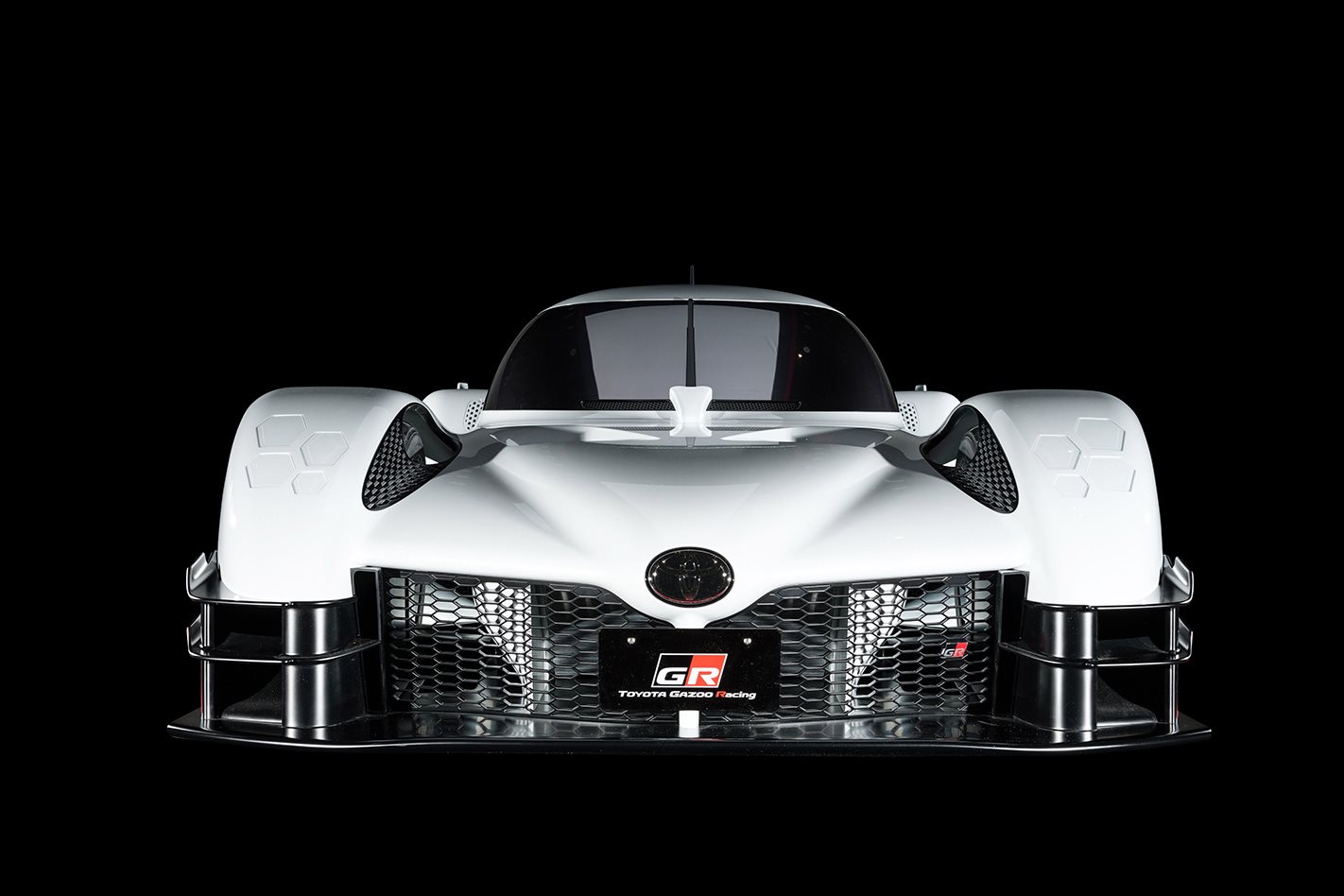 The latest move with the software is believed to be aligned with the upcoming full reveal of the 2018 Toyota Supra, the reborn six-cylinder fastback coupe that Toyota is developing alongside BMW’s next-generation Z4 roadster. It also hints that, just like the Toyota 86’s Sony PlayStation-based debut, the Supra will appear in virtual form inside Gran Turismo Sport before it appears in the metal.

READ NEXT: 2017 Tokyo Motor Show: Is a Toyota Corolla hot hatch on the way?

The software should also allow Supra owners to set a benchmark lap on the racetrack and then compare their times with other real-world drivers, turning the games console into a virtual hot lap classroom.

Then there’s the Toyota-badged supercar, flagged by the GR Super Sport. The software could also make its first appearance in the road-going production form of the LMP1 endurance racer that the concept car has flagged is high on Toyota’s wish list. 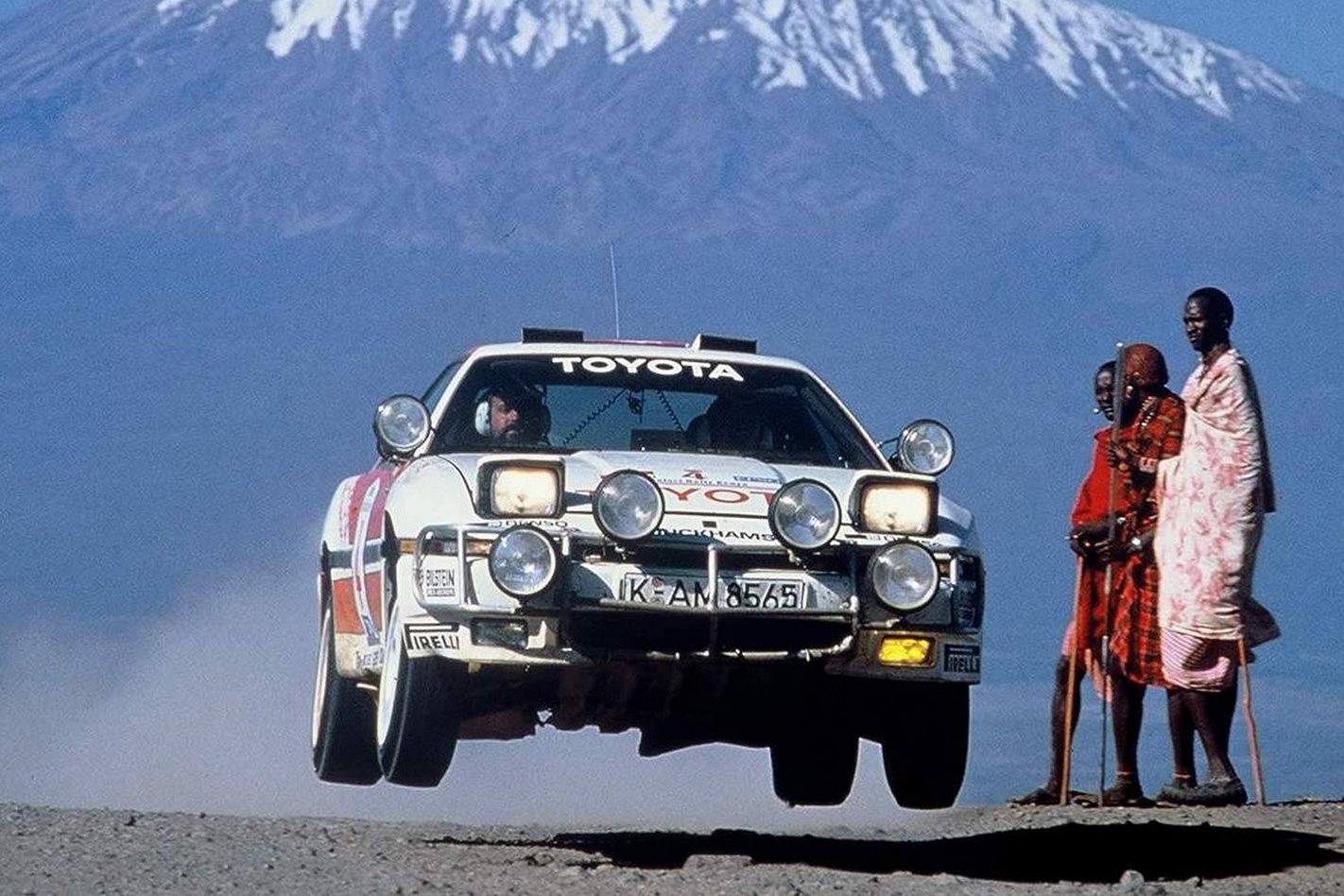 Other car-making brands are also looking at how they can blur the line between the real and online worlds. Porsche has hinted it is likely to develop a virtual Mark Webber to help its drivers set hot laps around the world’s most challenging race circuits, and a new iteration of AMG’s Track Pace app found in the GT 4-Door shows braking markers and turn-in points on the car’s head-up display to help drivers lap quicker.