Toyota Supra to debut at Goodwood in production guise

AFTER a long and painfully drawn out process, Toyota has finally put a time and place on its unveiling of its new Supra in production form.

A simple tweet from Toyota Europe late last night shared a previously unseen teaser photo of the the road-going car covered in camouflage, along with the promise of its appearance next week at the Goodwood Festival of Speed, though even that part is still frustratingly vague. 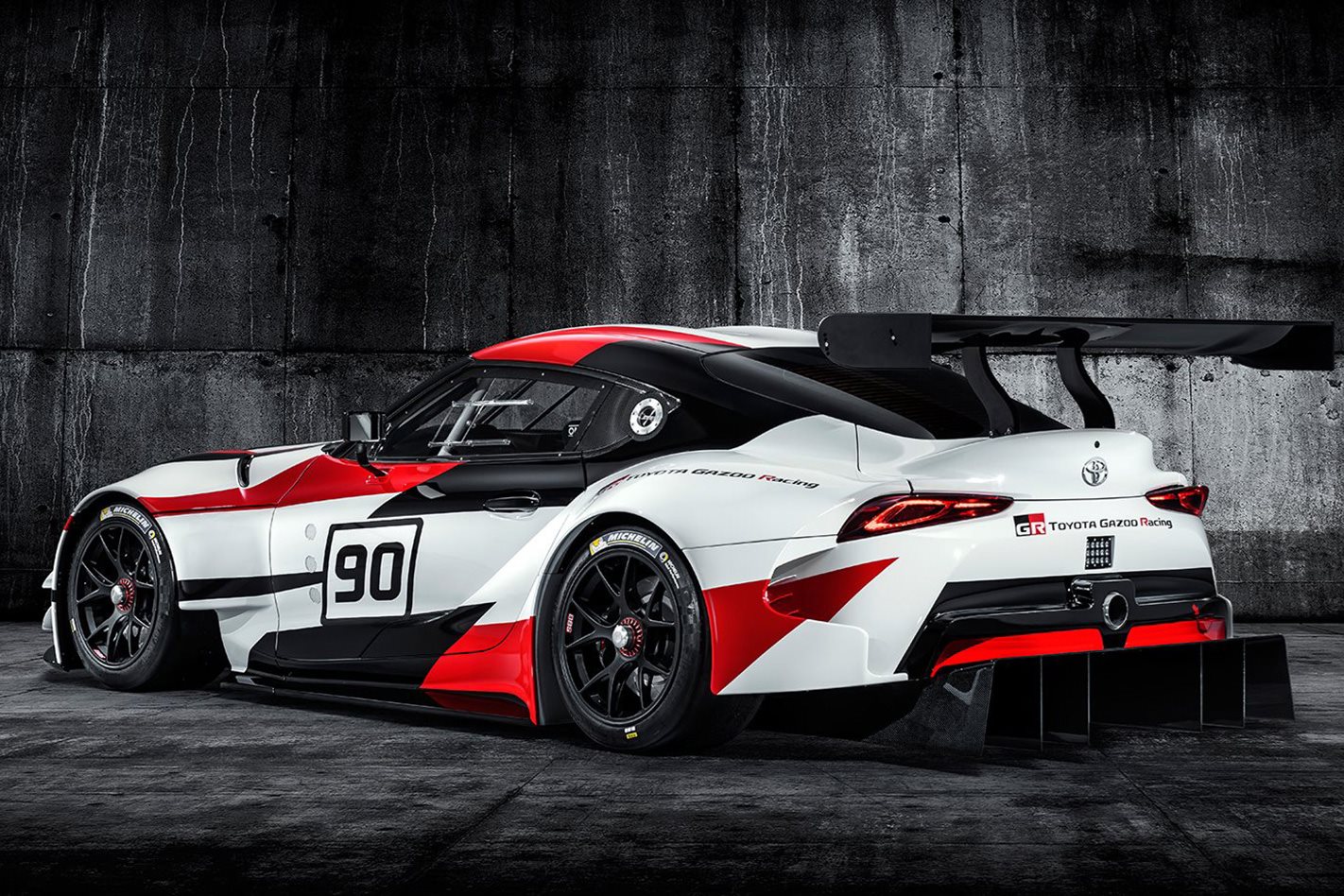 It remains unclear whether we’ll get a look at the car sans-camouflage, and whether or not it will be properly trimmed inside, as the car’s production interior is still a mystery.

Beyond that, we’re hoping beyond hope that Toyota will send it up Lord March’s famous driveway to give us a proper dose of its straight-six exhaust note. Whether that happens or not, the Goodwood Festival of Speed is set to be the stage for our best look yet at the upcoming Supra.

Read next: 2018 Goodwood Festival of Speed: What to look forward to

Up until now all we have had to go on are concept cars, spy photos leaked online, and a Supra racing prototype that was revealed at the Geneva motor show earlier in the year.

What we know is that Toyota has worked in  conjunction with BMW to engineer the Supra and its Z4 twin, and that the A90 Supra will likely feature a turbocharged six-cylinder engine courtesy of the Bavarians, with the possibility of a more affordable four-cylinder version also on the cards. 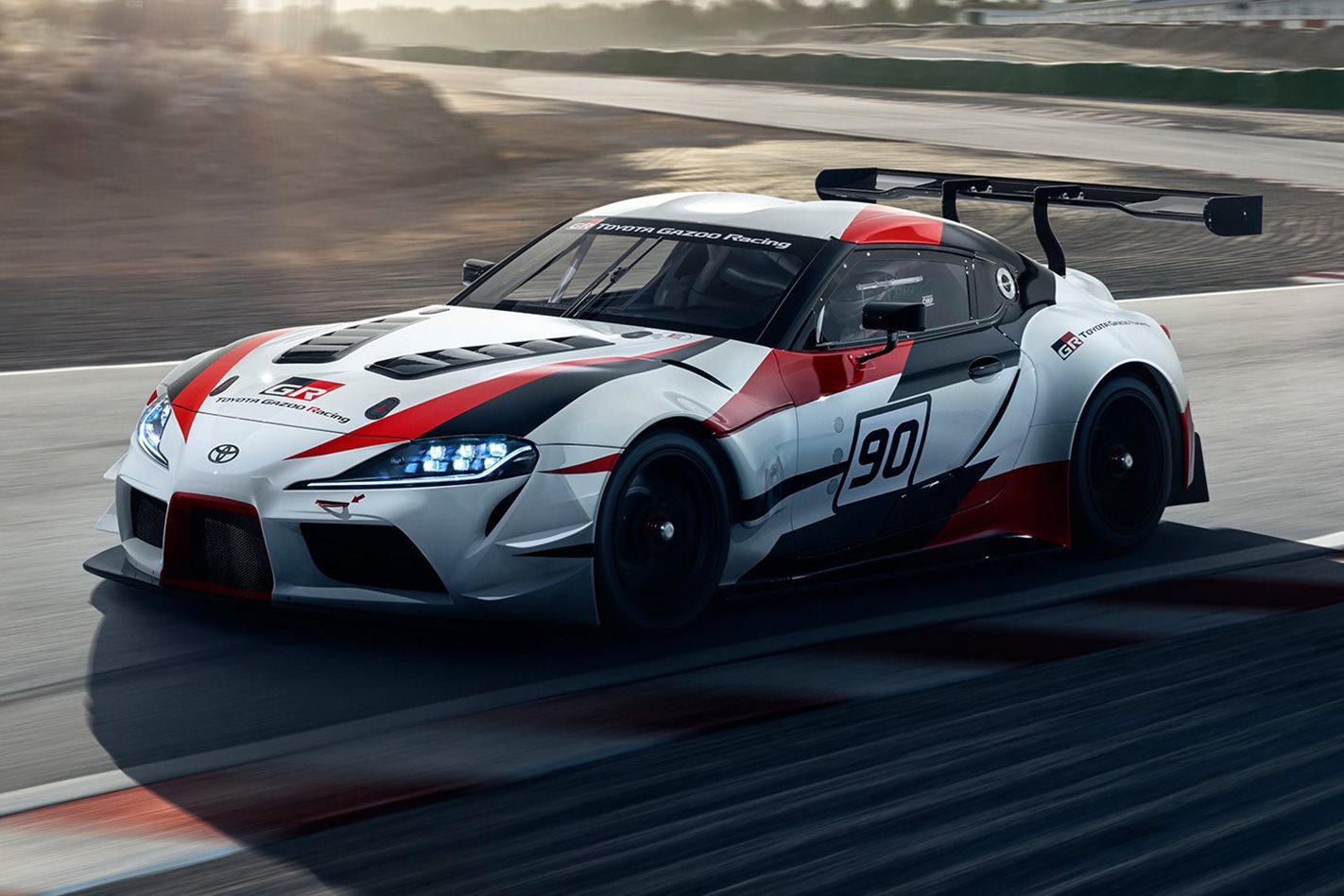 Toyota plans to flesh out a range of Supras, and Tetsuya Tada, the man in charge of its development, has confirmed that Toyota’s in-house performance arm, called Gazoo Racing, will engineer an especially high performance version as well.

Tetsuya Tada-San: The man behind the Toyota 86

Toyota has built an almighty amount of hype around the new Supra’s release, which could only make it harder for the car to live up to expectations. We’re optimistic, and can’t wait for the Goodwood Festival of Speed to start. The action kicks off next week from July 12th to July 15th.