2018 Goodwood Festival of Speed: What to look forward to

Get excited for a very fast, very British, weekend of motoring nirvana

THE Goodwood Festival of Speed is almost upon again, with the 2018 event taking place on July 12-15. Held on Lord March’s (now the Duke of Richmond) estate, it’s a stately event filled with the very best the automotive world has to offer. Here’s why you should be excited about this year’s FoS. 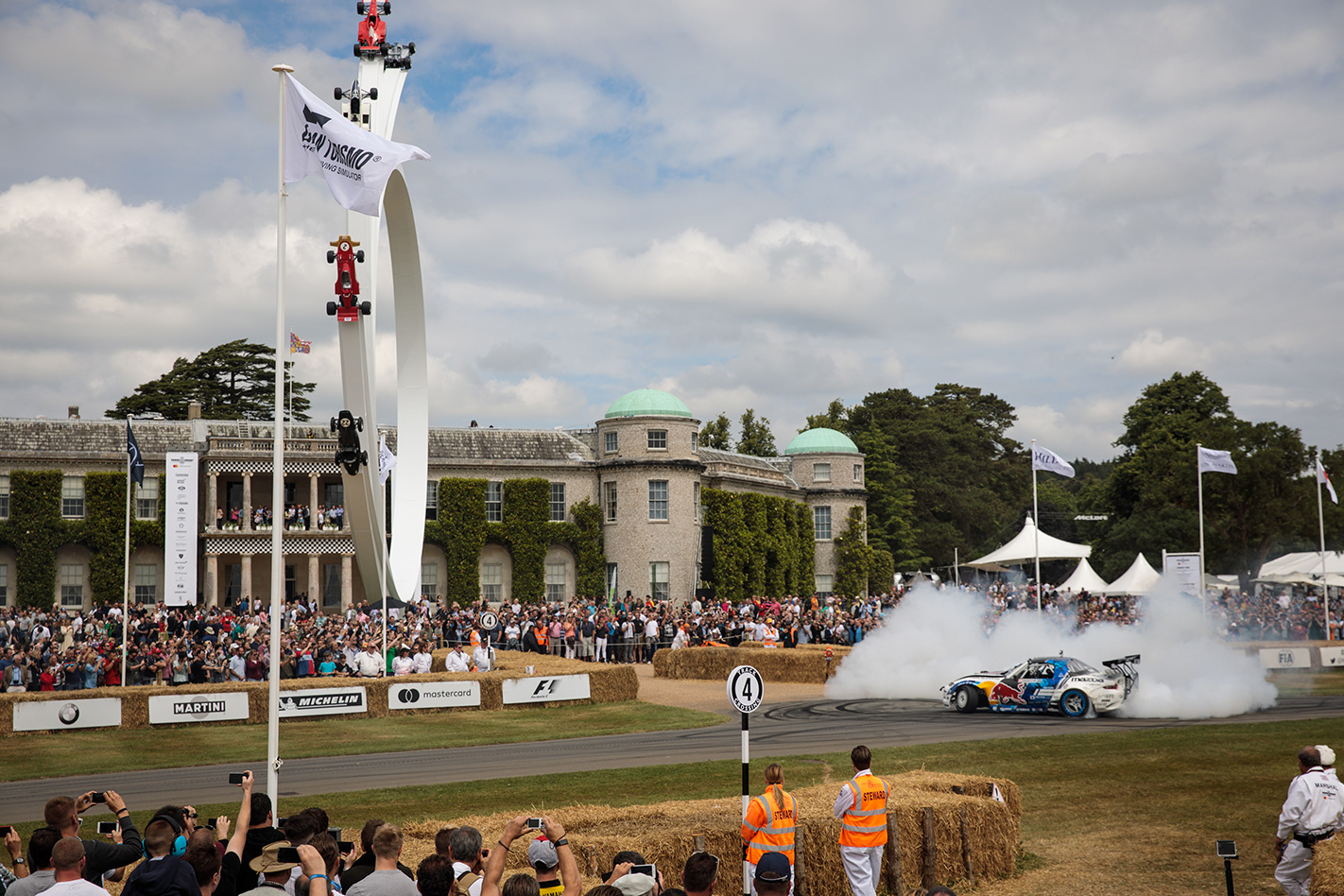 The centrepiece of the whole Goodwood Festival of Speed each year is the sculpture that sits on the lawn in front of the Duke of Richmond’s manor. It is traditionally themed around a significant anniversary for a manufacturer, which becomes the theme of the weekend.  This year’s theme is Porsche’s 70th anniversary, so expect something gargantuan, and festooned with priceless road and race cars from Stuttgart. 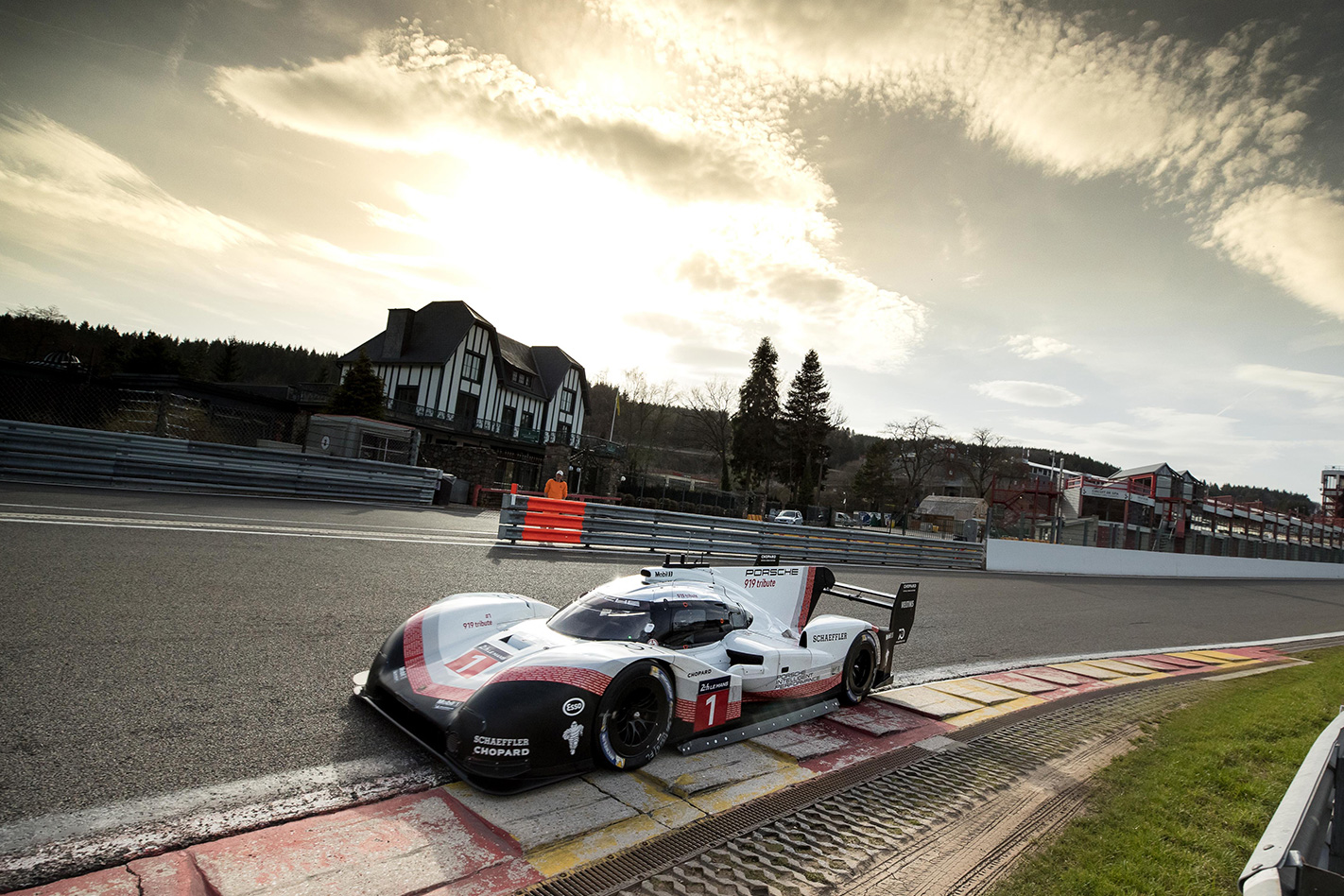 Speaking of Porsche, our very own Mark Webber is set to get behind the wheel of the 919 Evo for a run up Lord March’s driveway. The 919 Evo is the ultimate version of the car Webber drove to his world championship in 2015, and current outright lap record holder at Spa-Francorchamps. If properly unleashed, Webber could be coming to claim Nick Heidfeld’s Goodwood record hillclimb time of 41.6 seconds. 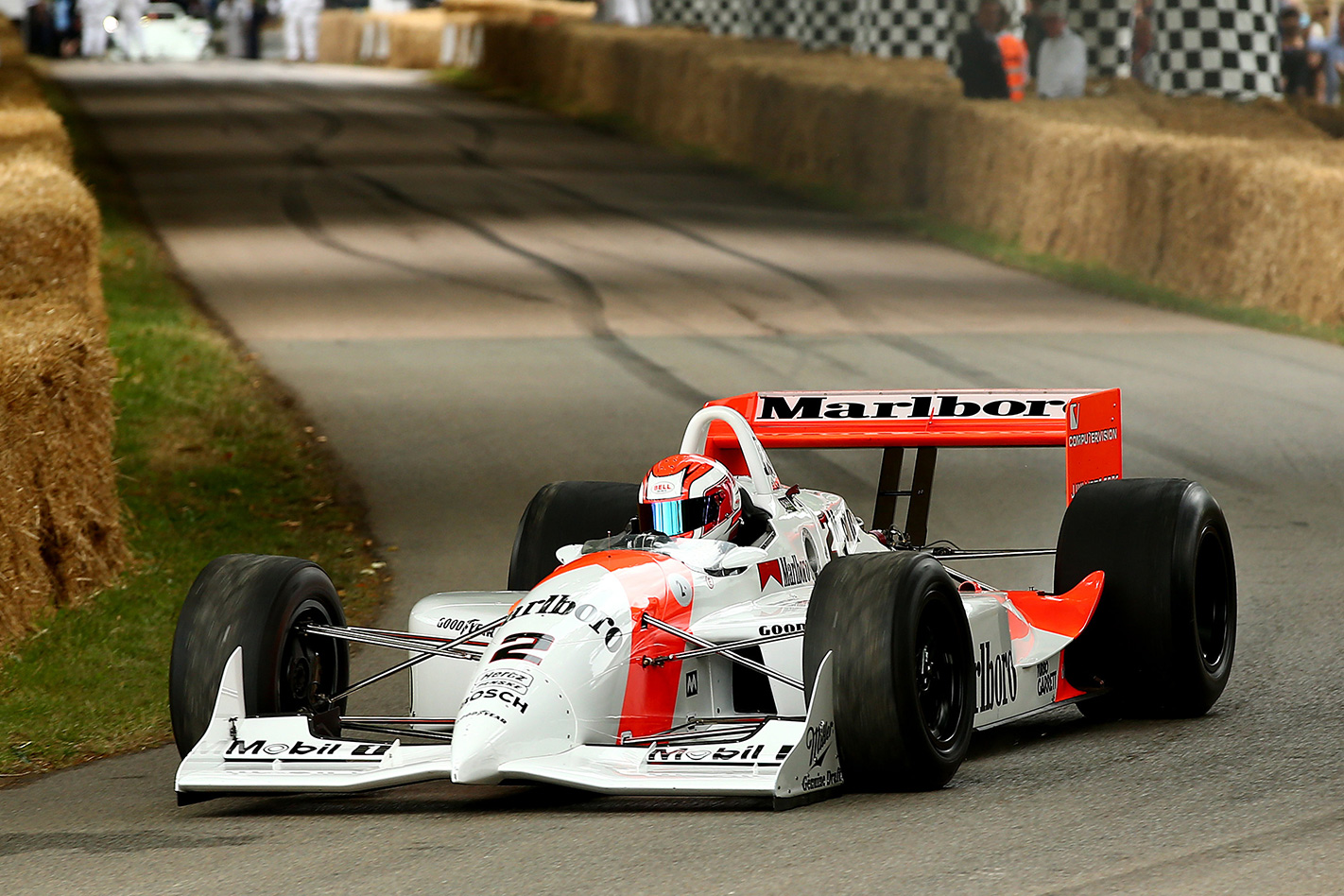 It’s not just Webber who could be putting in a cracking time up the hillclimb course at Goodwood, with the weekend’s climax being a timed shootout up the famed incline. Expect a wild and wonderful array of competitors, with everything from an XJ220-powered Ford Transit to Group C Le Mans cars, and bespoke time-attack beasts vying for the fastest time of the weekend. 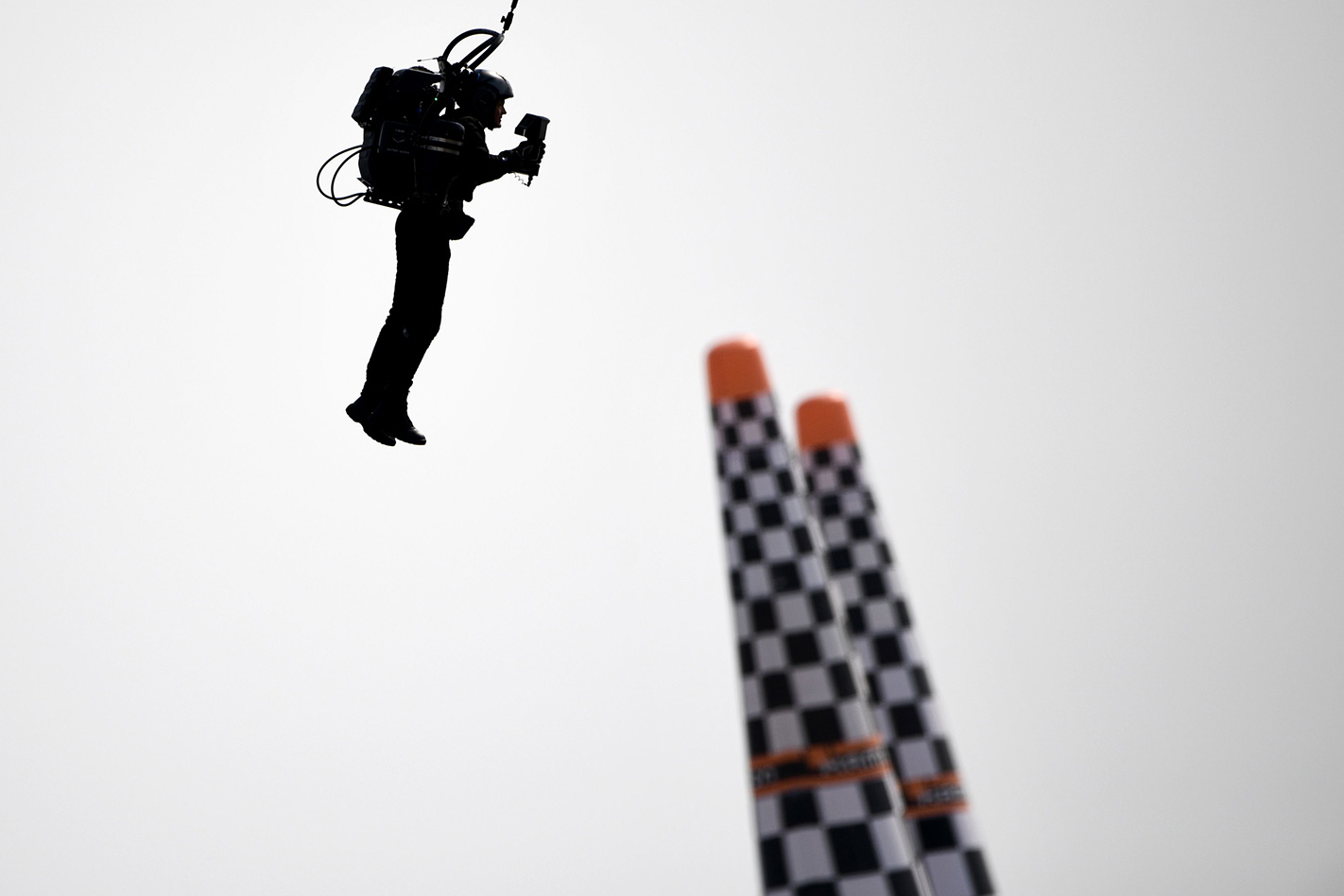 It’s not all about the cars at Goodwood, with this year’s Future Lab (an instillation which debuted at the 2017 FoS) featuring a functioning jet pack capable of 300km/h and an altitude of 10,000ft. The kerosene-powered JB11 has six turbojet engines, and will be displayed and demonstrated during the weekend. There will also be a robot bartender at the instillation for those looking to indulge themselves during the event. 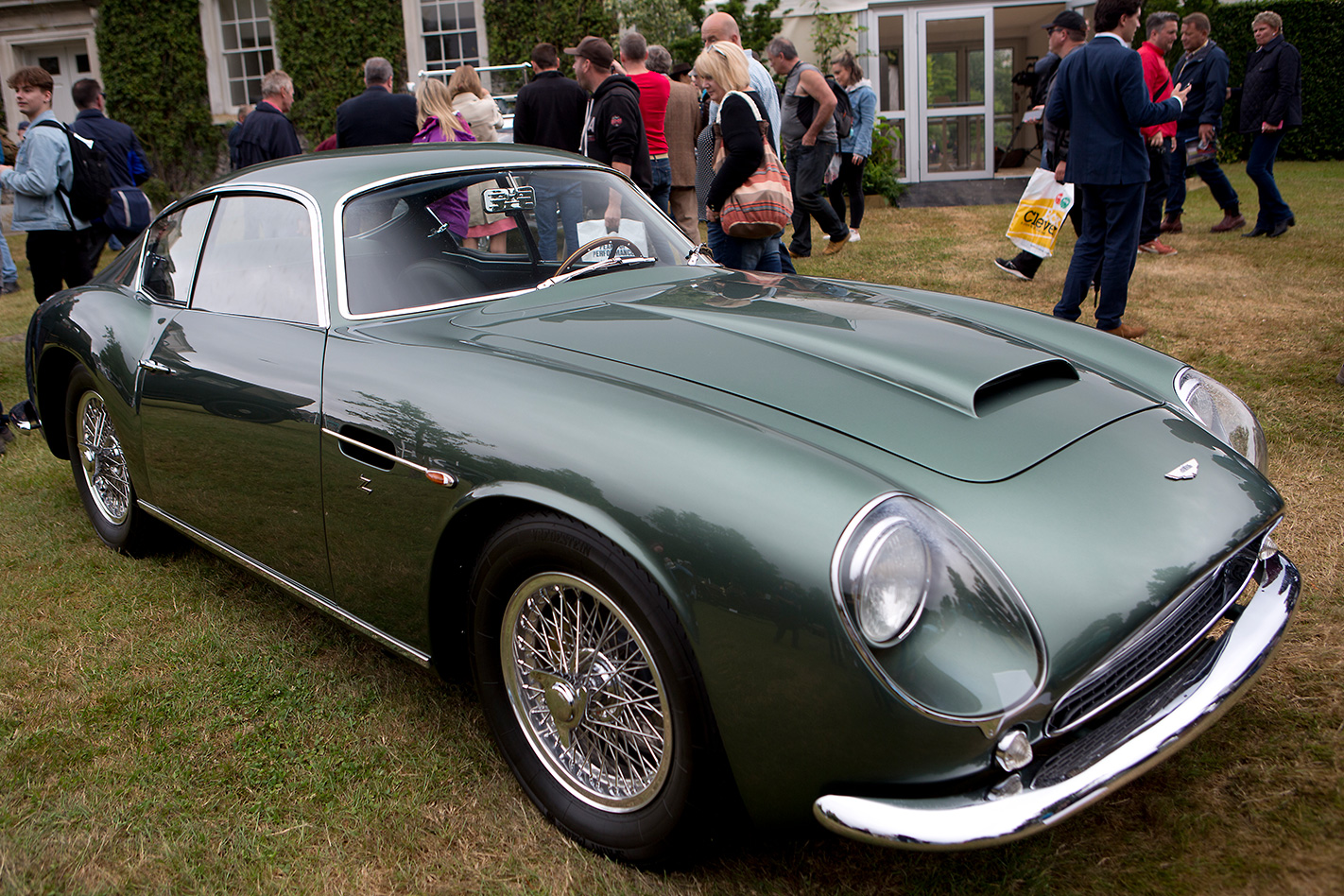 Away from the driveway, Bonham’s auction house will be holding its annual sale at Goodwood, with classic and rare metal rolling across the floor and being offered to the highest bidder. Featured cars include the ultimate James Bond Aston Martin, a vintage 1920s Bentley, and the 1961 Aston Martin Zagato that’s tipped to break the all-time UK auction record of $30 million. You’ll need deep pockets to head home with some of these beauties. 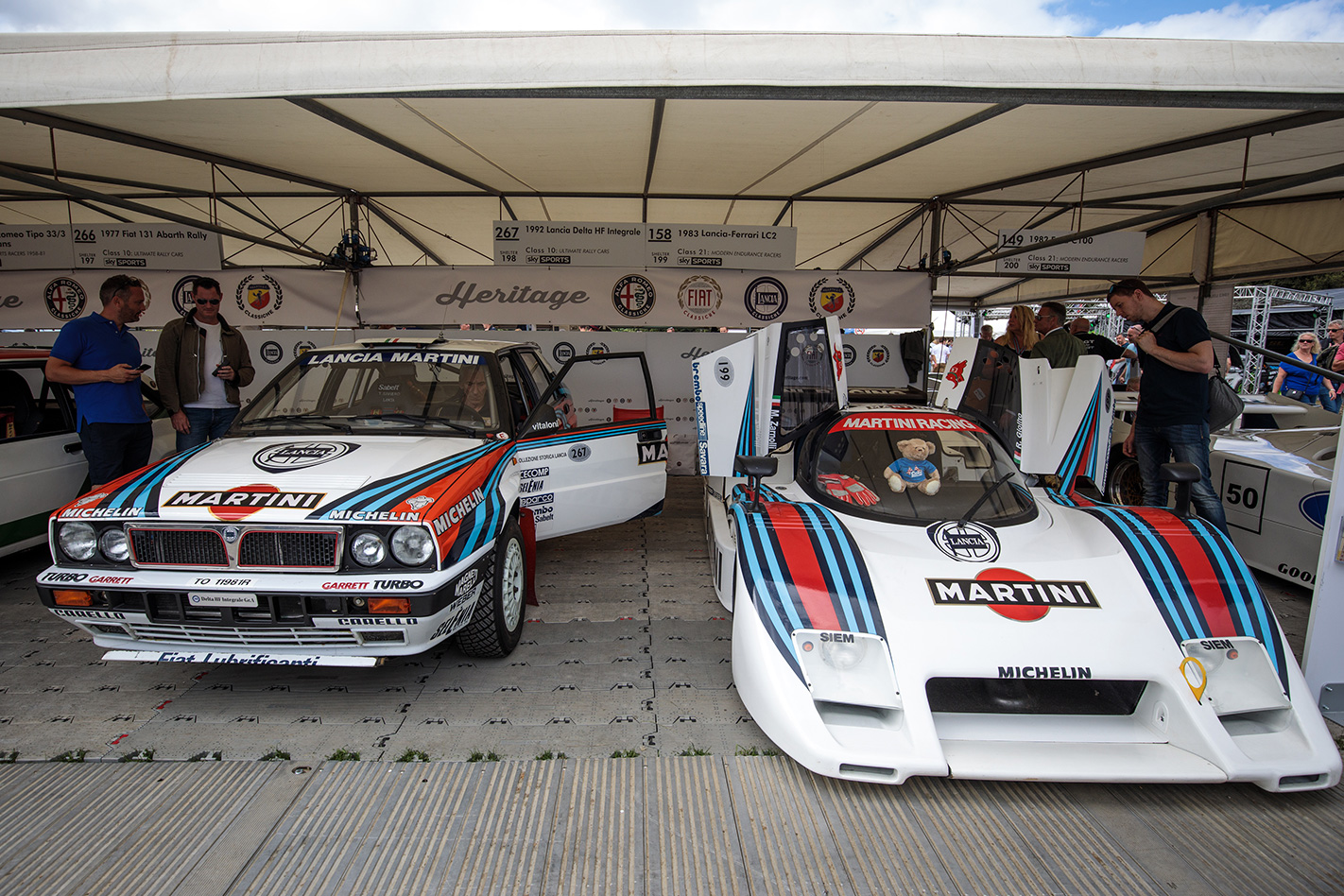 Along with the celebration of Porsche’s 70th anniversary, there will be a portion of the grounds dedicated to Martini-sponsored racers. These will include a Williams Martini Racing F1 car, Lancia Delta Integrale, Lancia LC2, a collection of Porsches, and Colin McRae’s rally-winning Ford Focus. Drool. 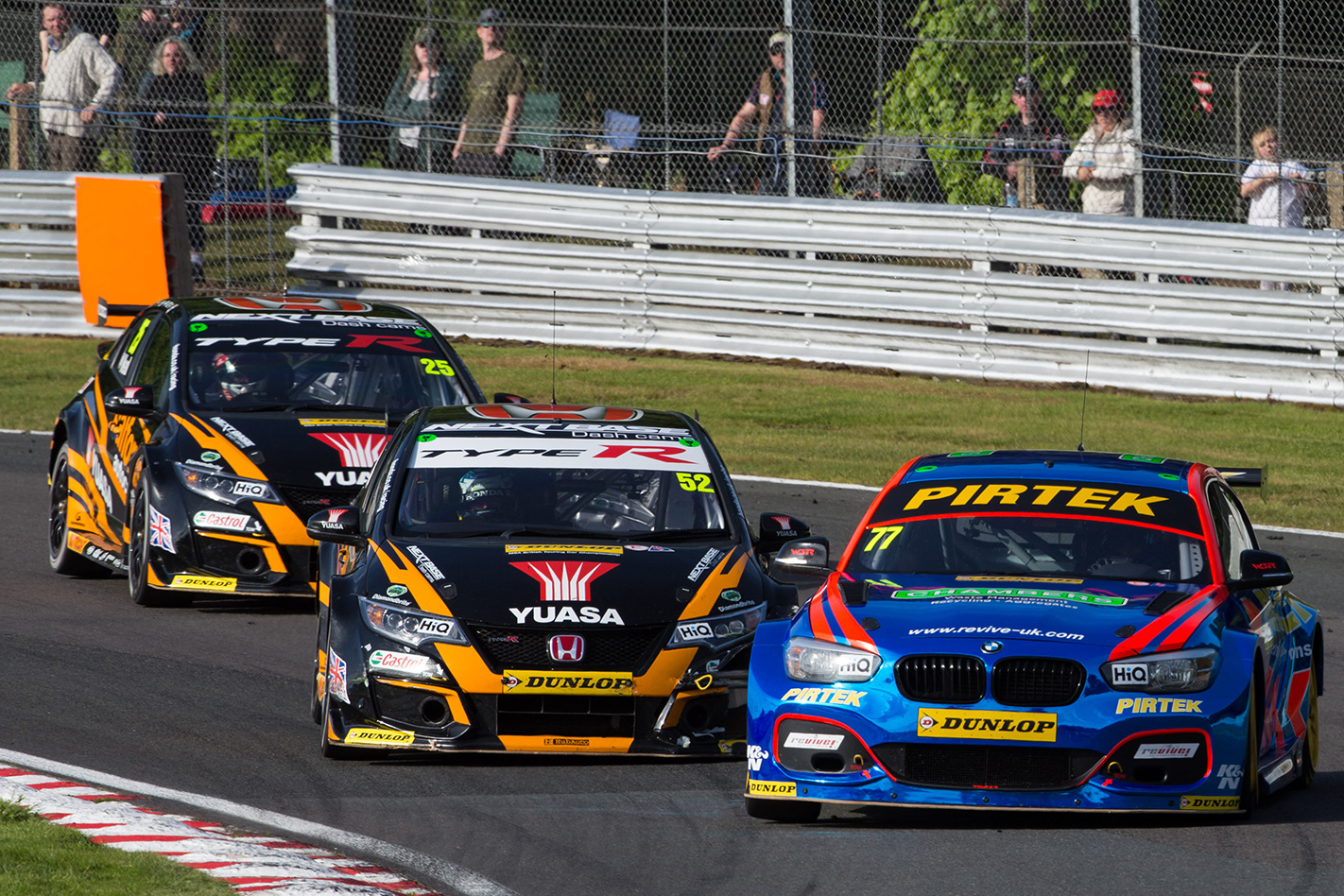 Along with the traditional hillclimb competition, racers and teams from the British Touring Car Championship will compete in a shootout to see who can conquer Lord March’s now infamous stretch of bitumen the quickest. There is no prize money or reward on offer for the fastest time, just bragging rights – though racing driver egos mean the stakes will be high as the touring car aces tackle the driveway.

Read next: The best crashes from the Goodwood Festival of Speed 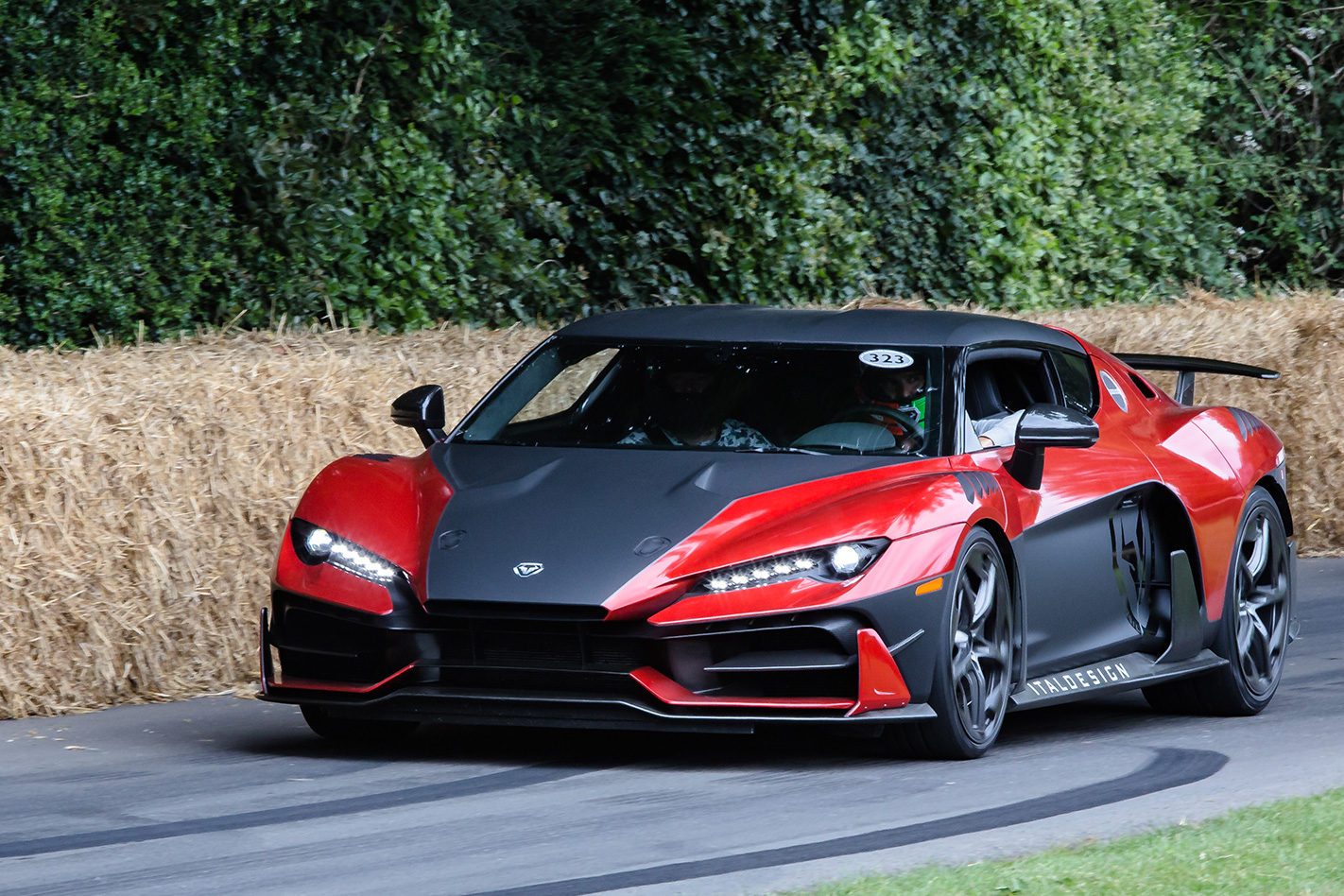 Beyond the racing cars and timed runs, Lord March’s driveway will be converted into a rolling motorshow for the weekend. The Goodwood Festival of Speed has become something of an unofficial motorshow, with new models and special editions revealed, before trundling up the hill. For those watching in person or online, it could the first chance to view new models such as the BMW 8 Series rolling under their own power. Even a concept car or two could make their way up the course. 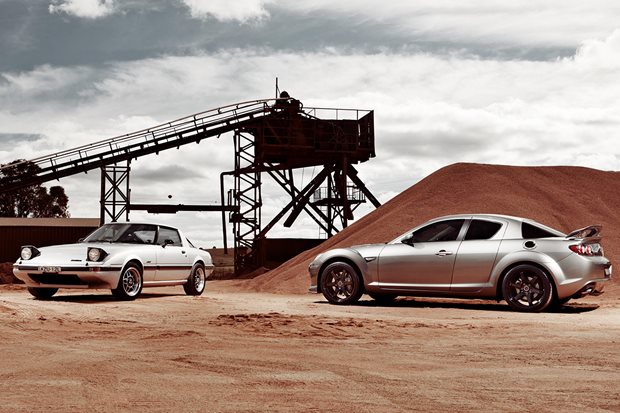 Mazda’s been doing Wankels longer than anyone else – here’s the history on the Mazda rotary. 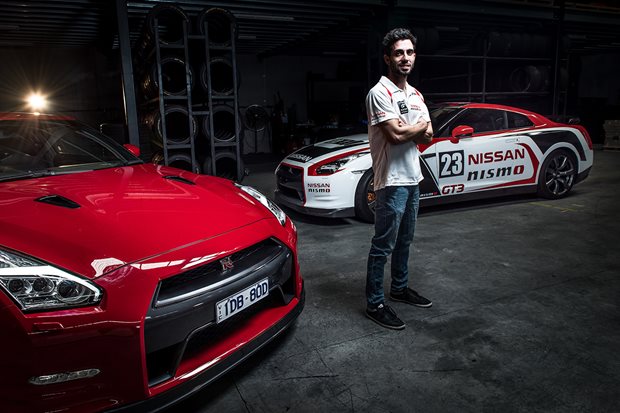 How a young Aussie gamer went from PlayStation to Paul Ricard 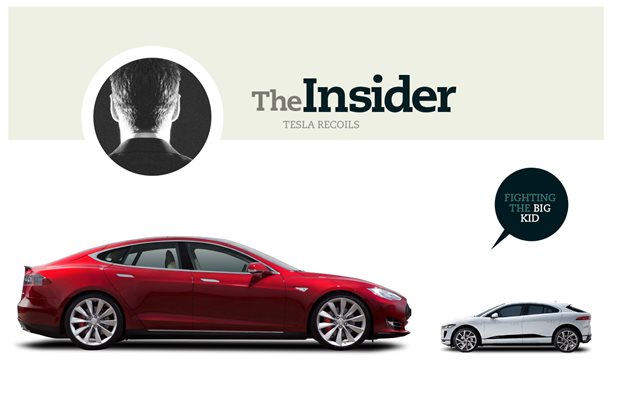 The Insider: Taking the fight to Tesla

Tesla is still the juggernaut of the electric car industry. So why is everyone else laughing at them? 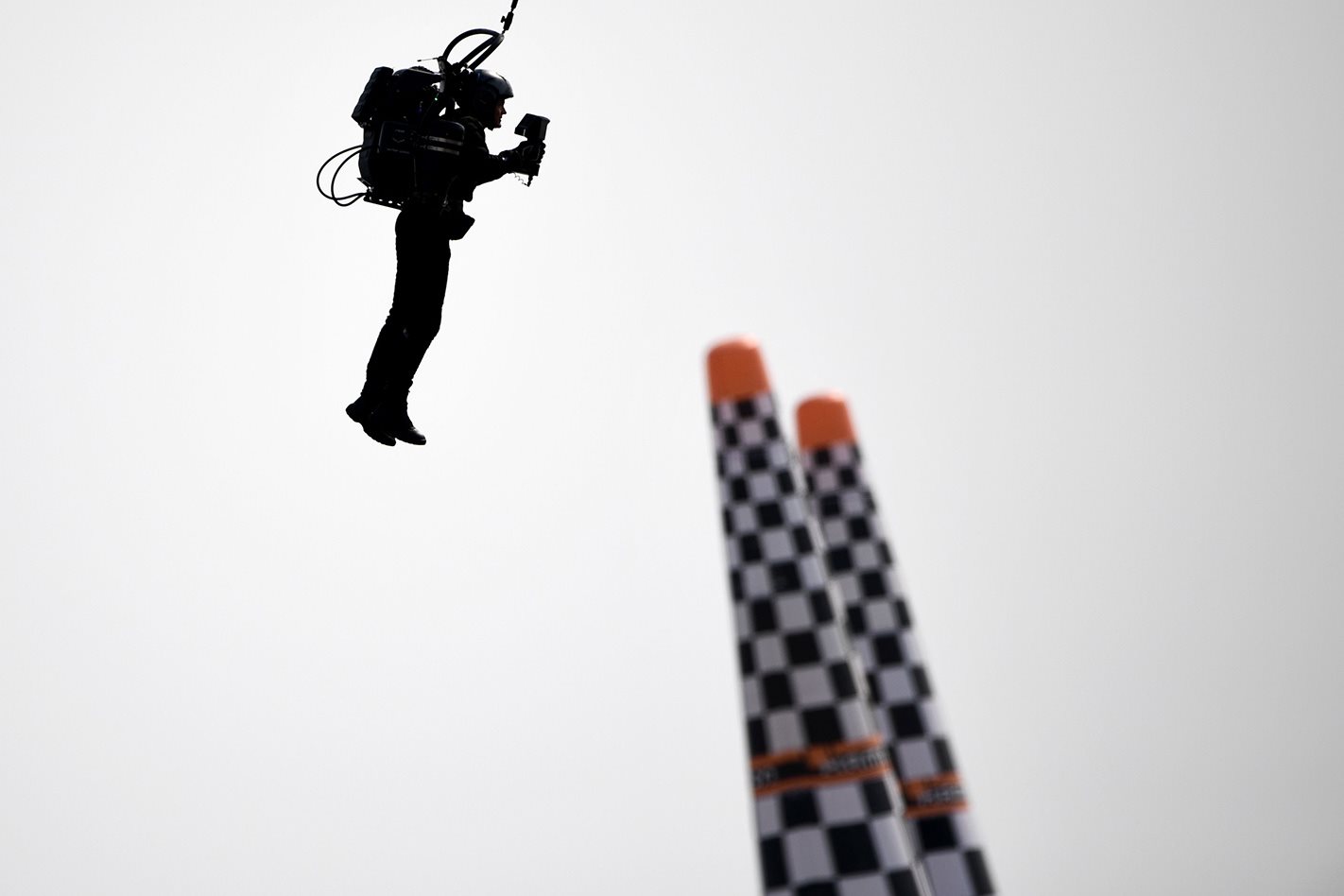 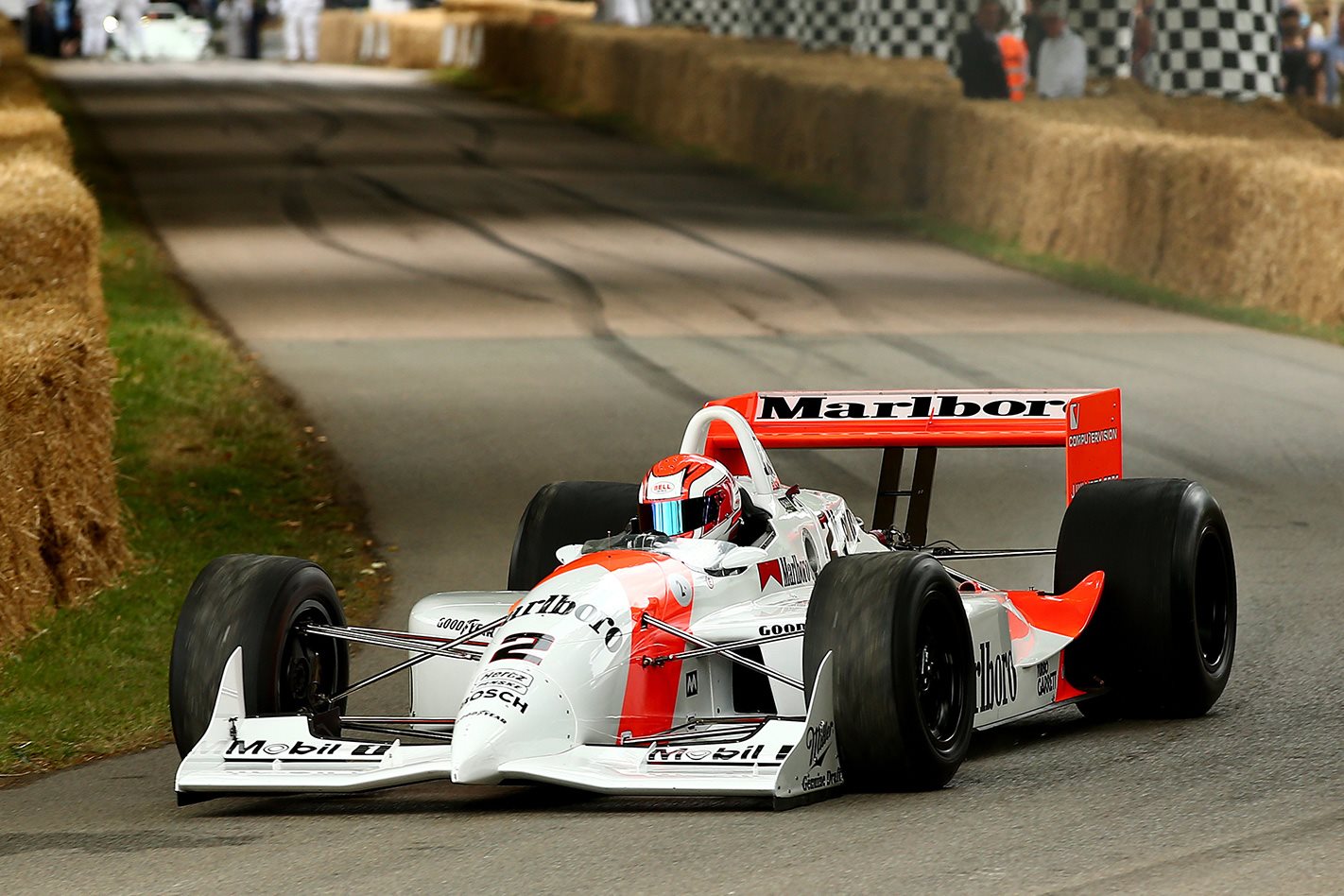 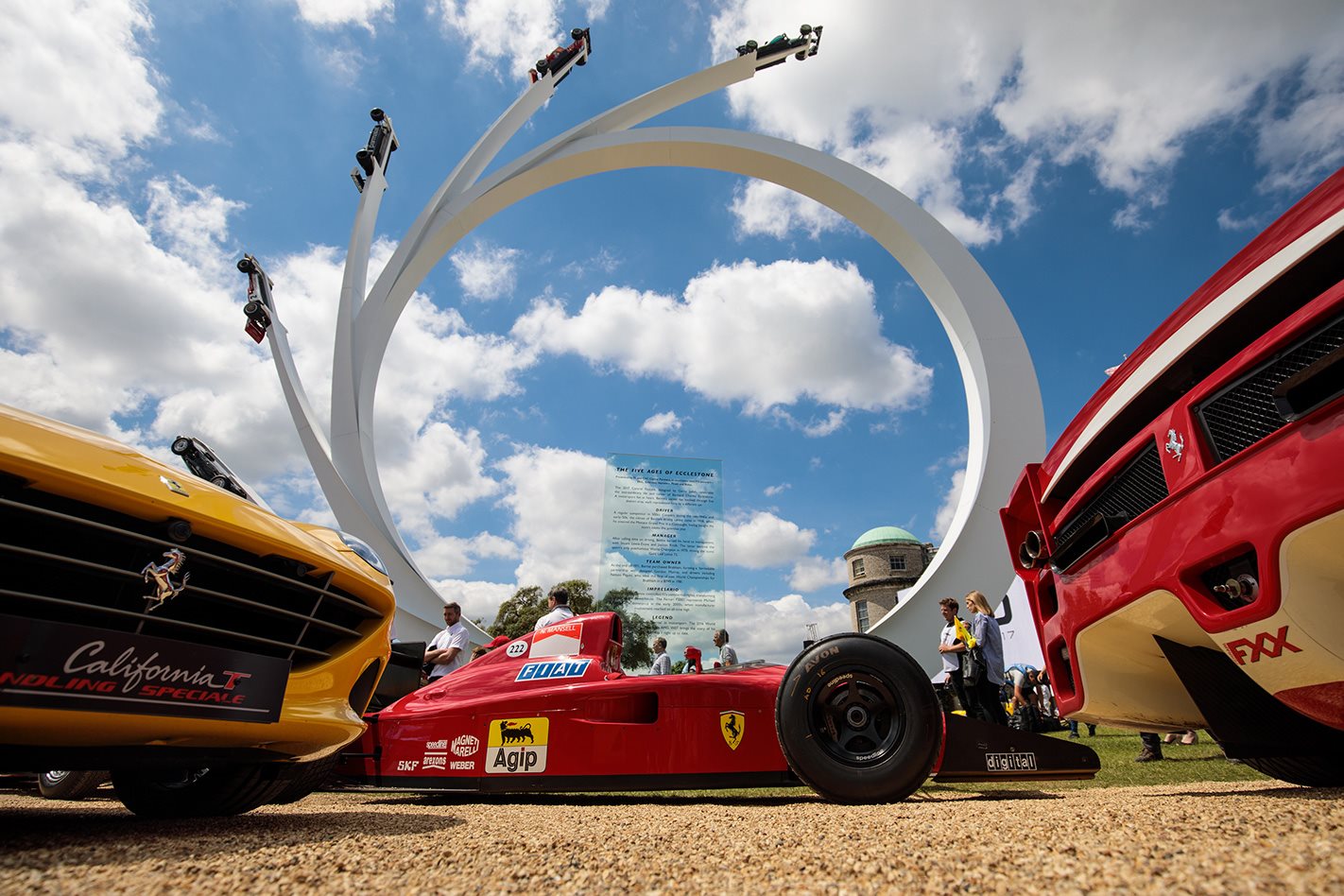 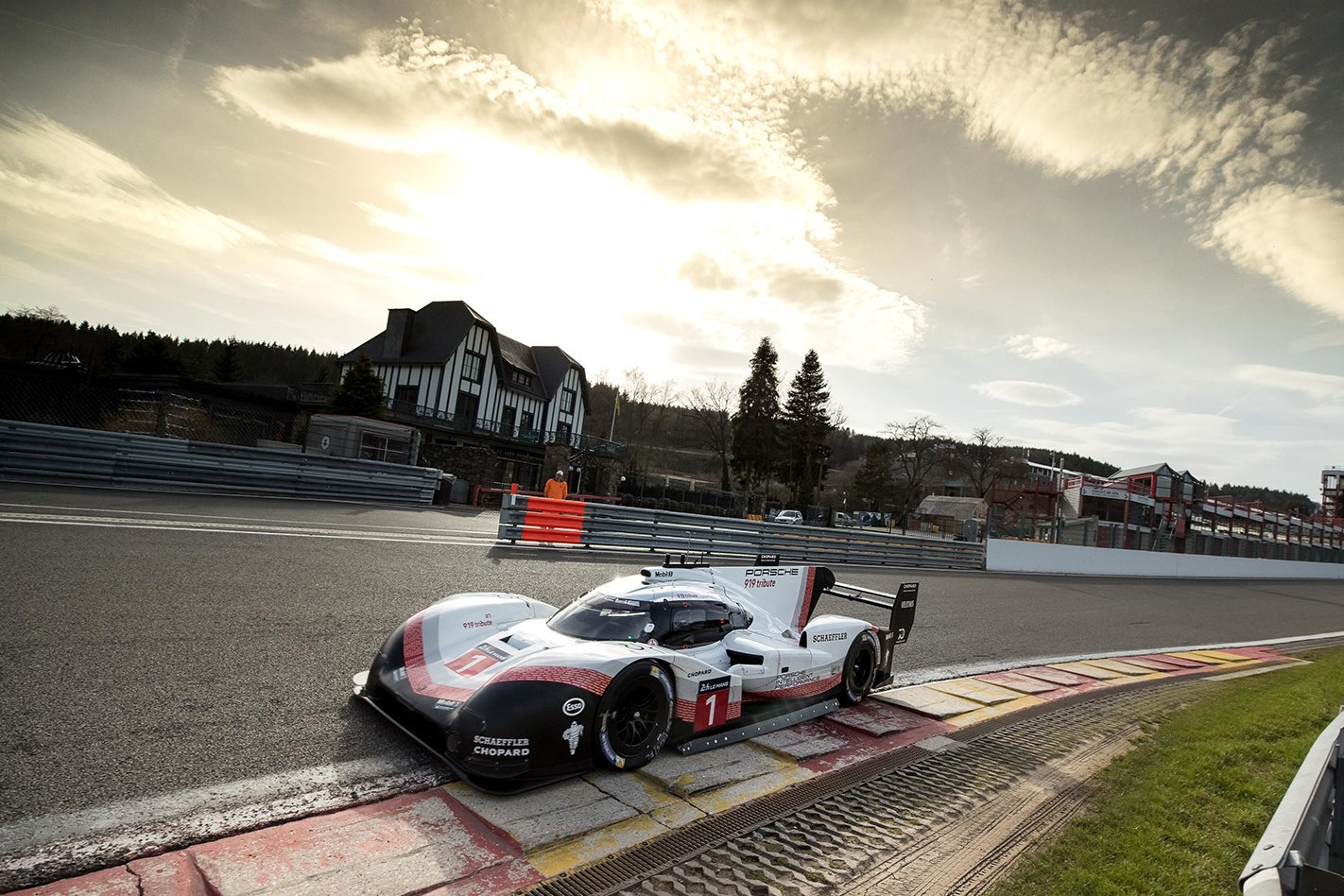 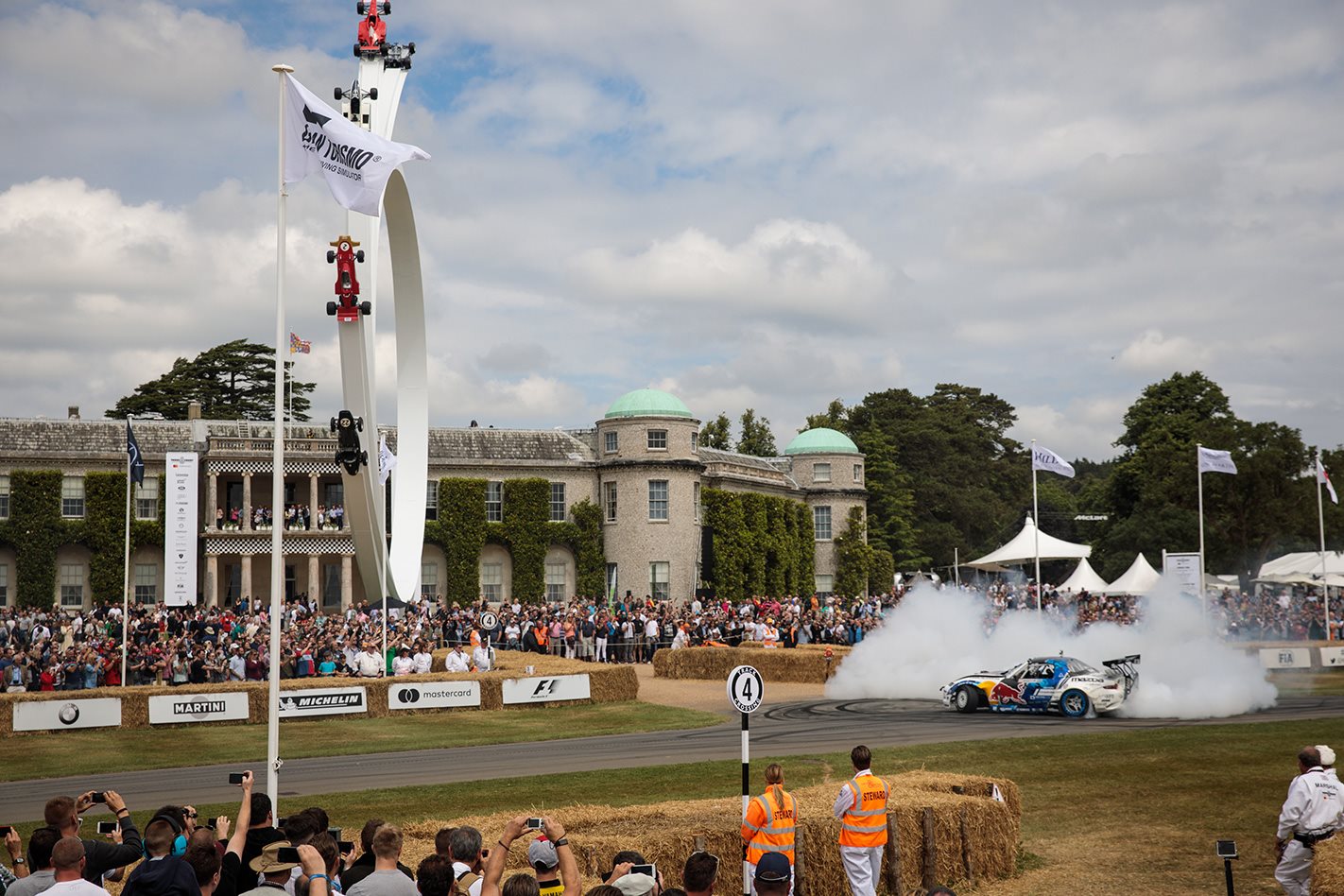 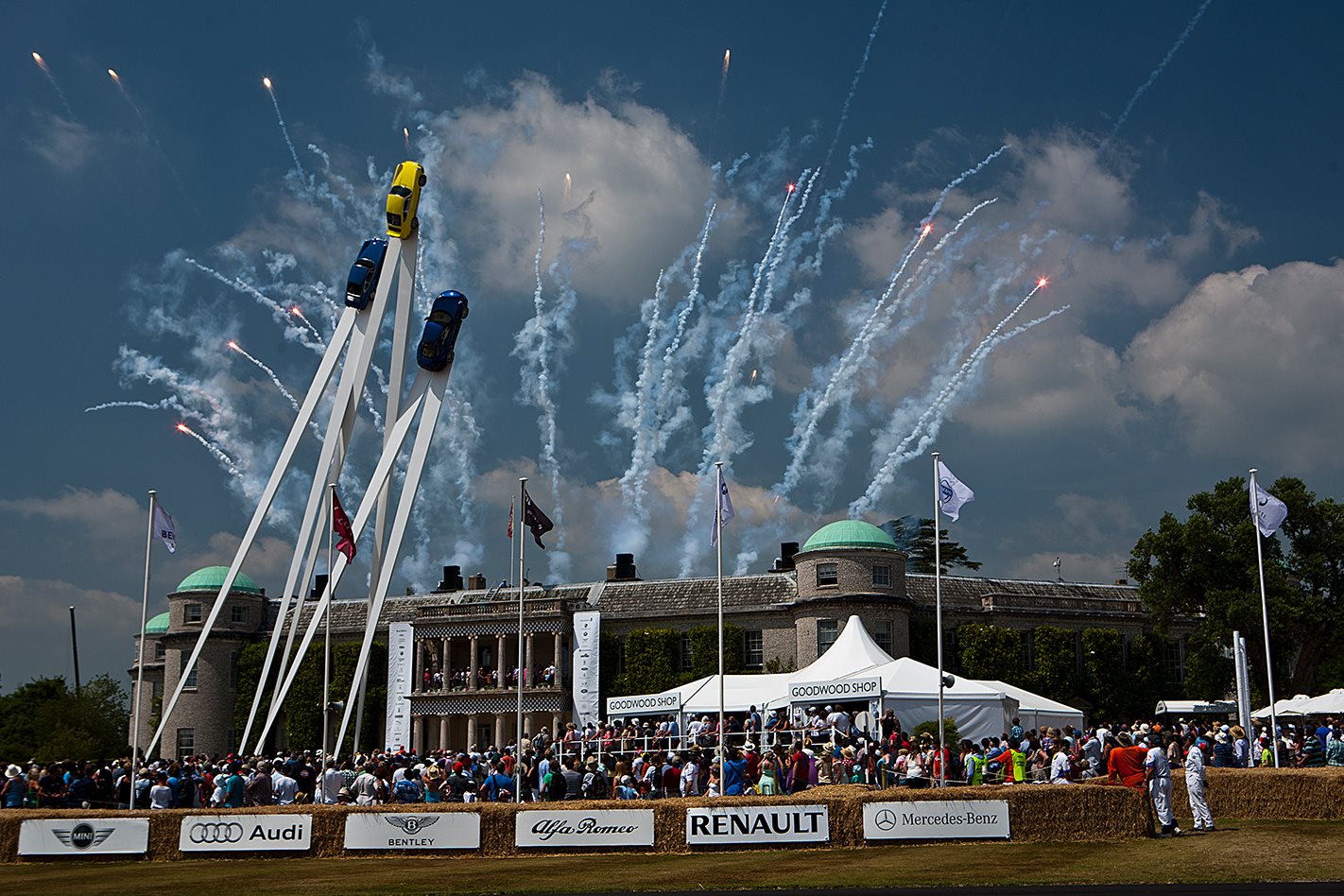 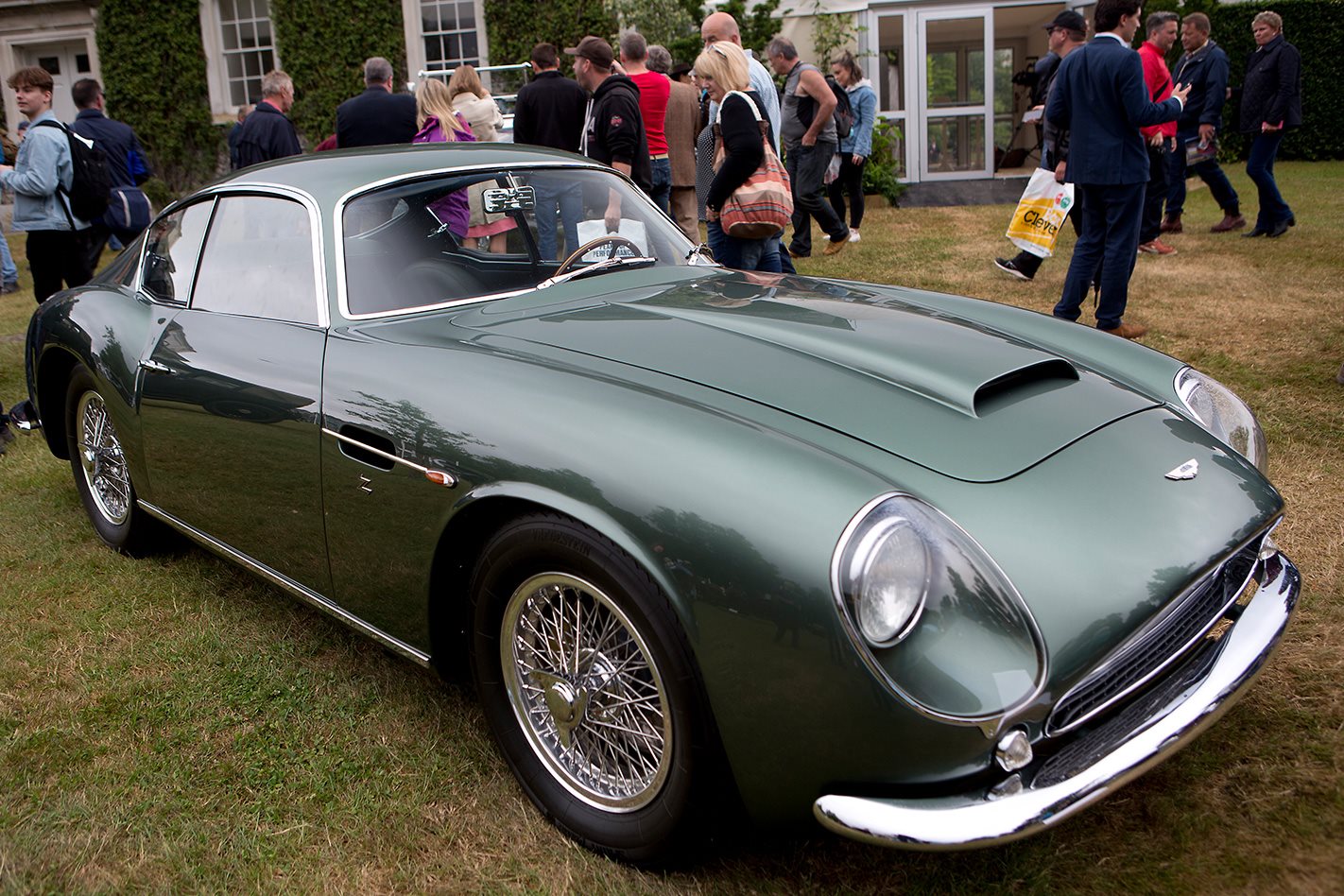 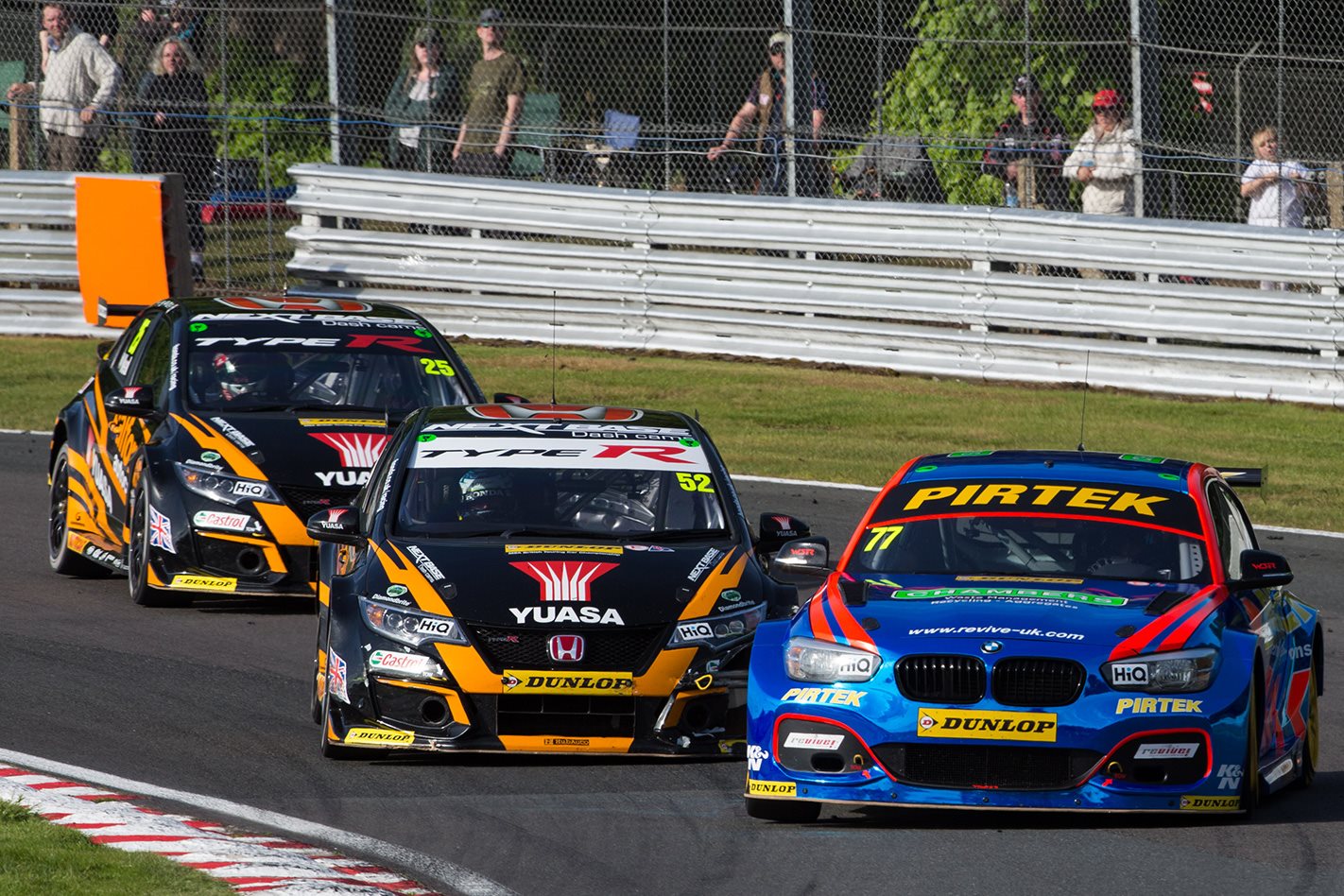 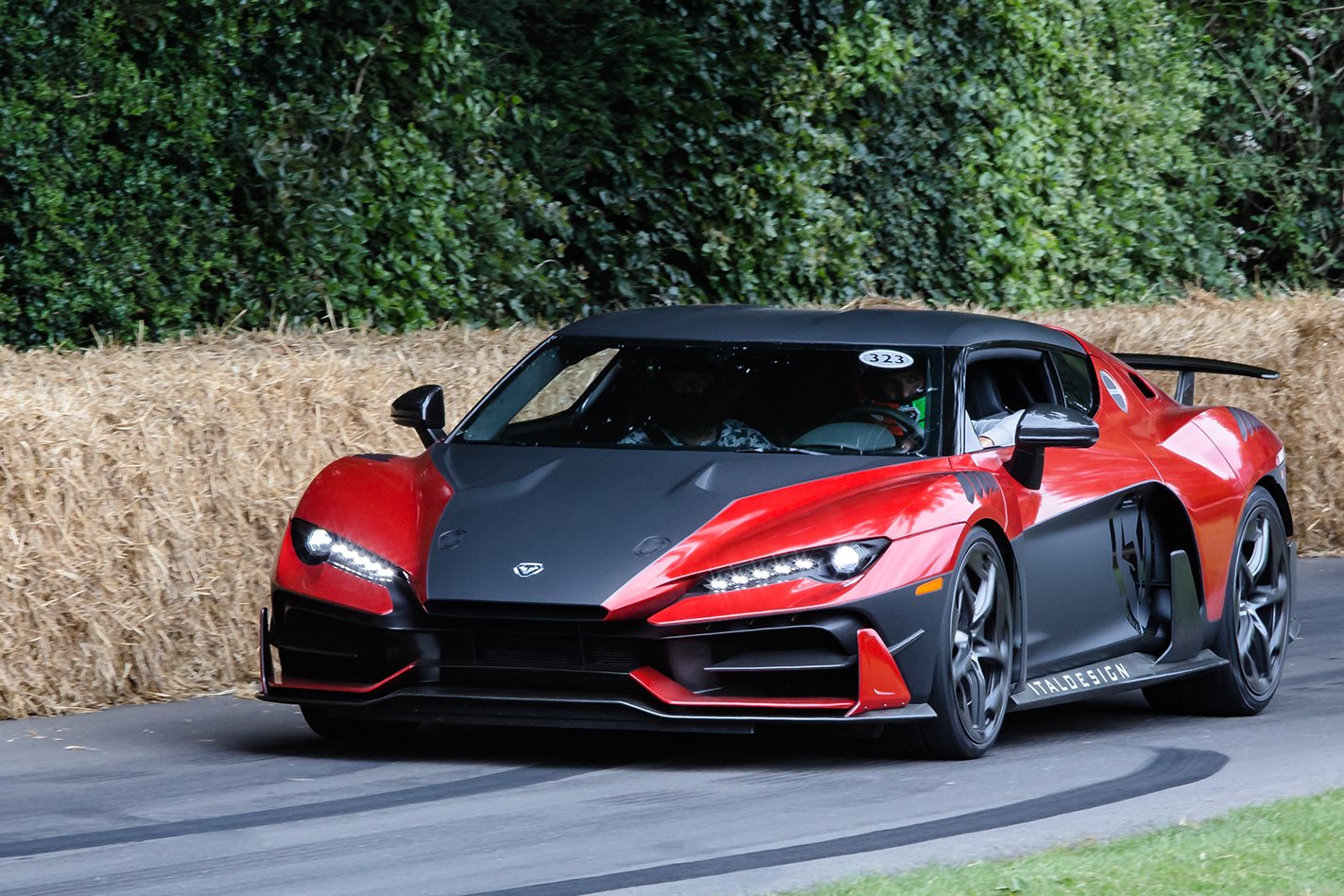 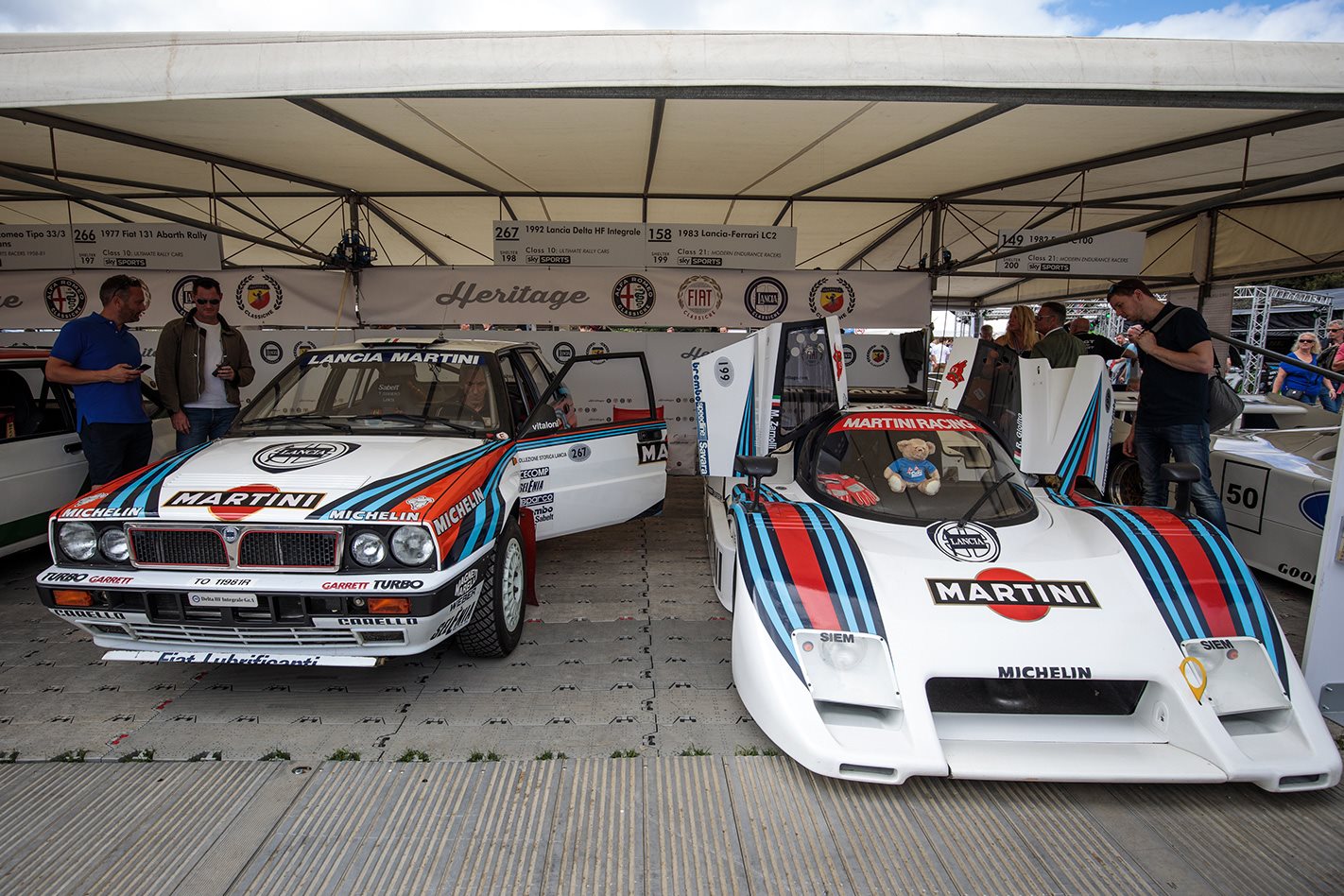 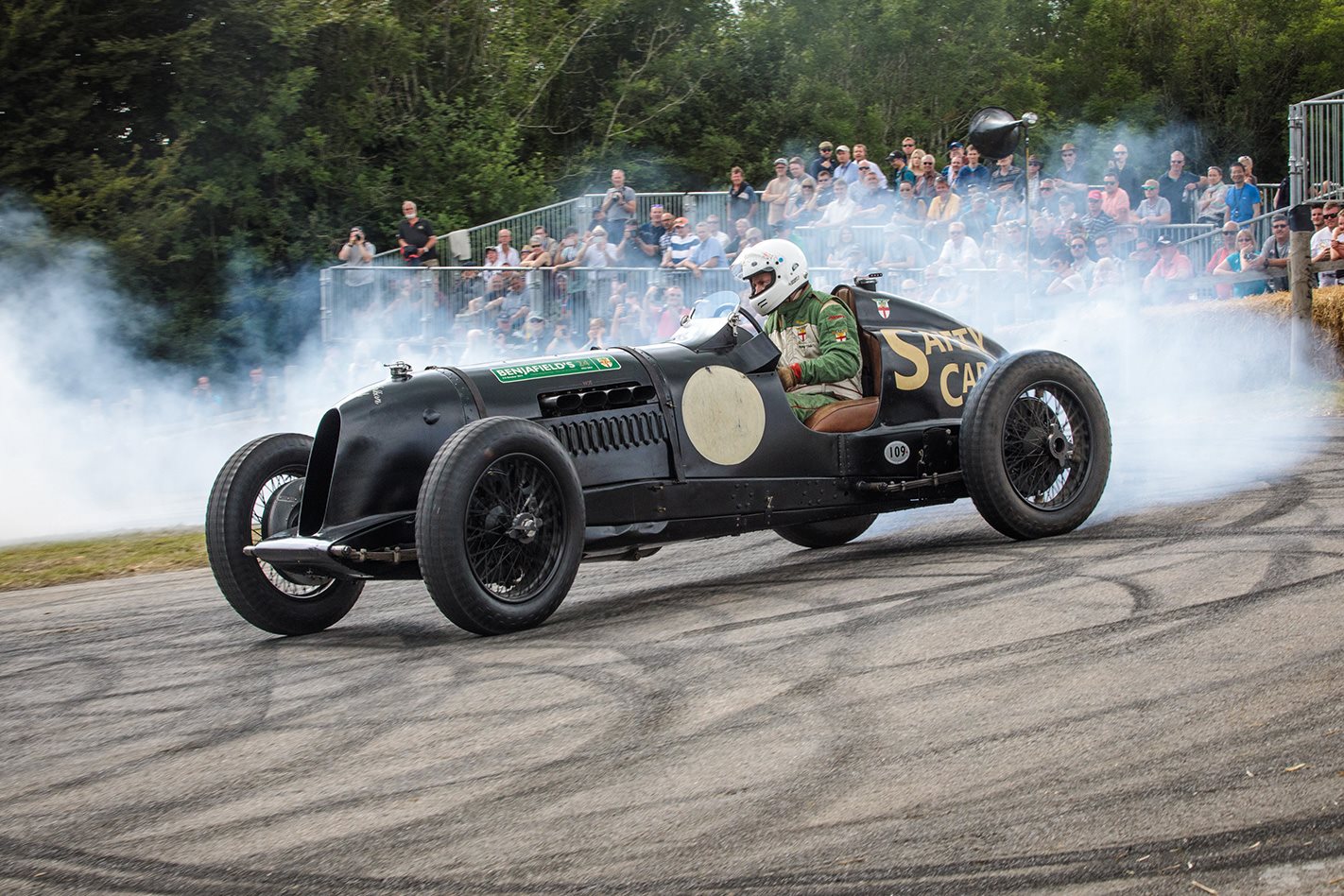