FORD will send a one-off special edition Mustang up the hill at Goodwood Festival of Speed this year as a salute to the airmen that flew over Goodwood’s fields almost 80 years ago. 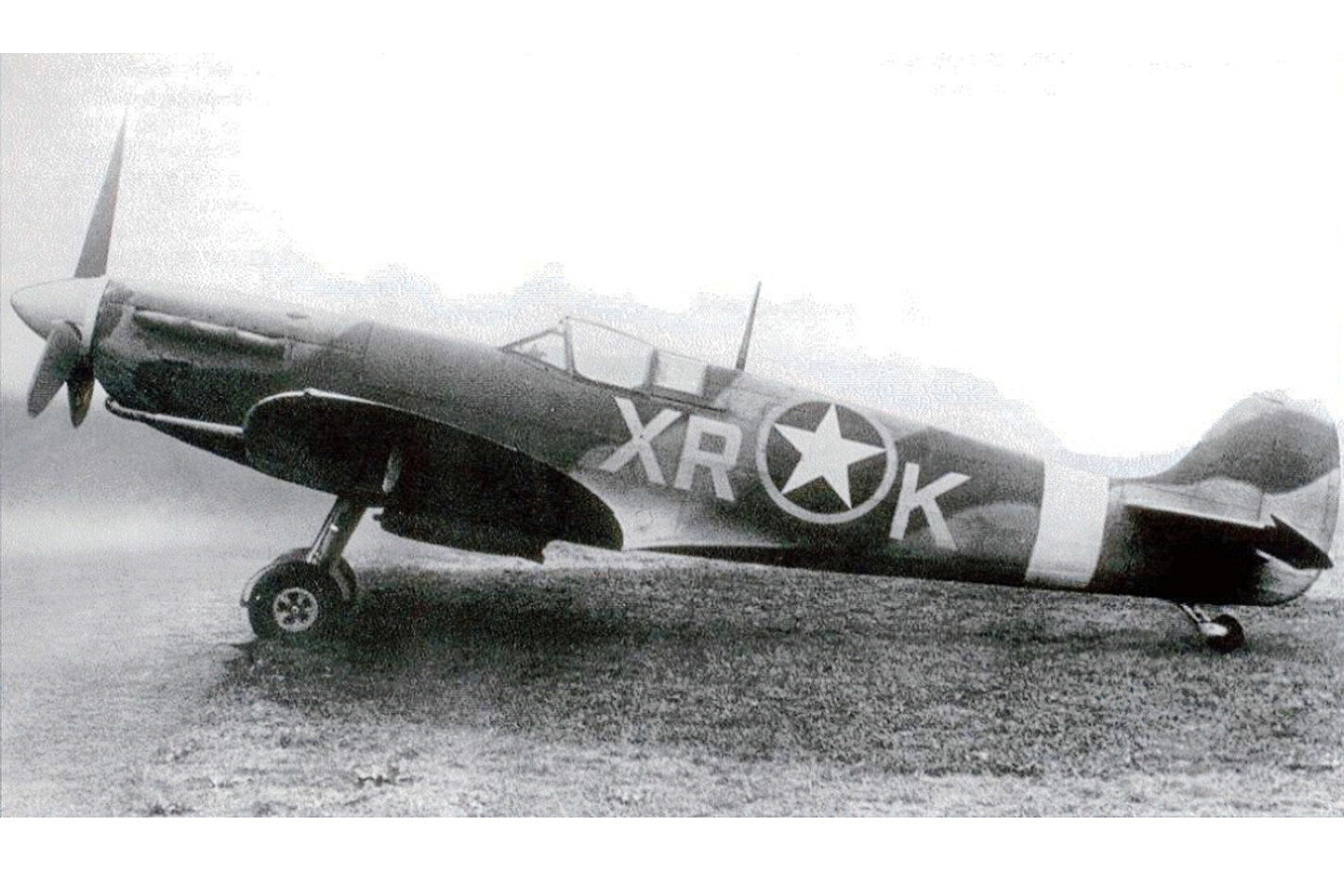 The Eagle Squadron Mustang GT is the work of Ford Performance in collaboration with RTR Vehicles and has been dressed up in a unique paint job that honours the RAF Supermarine Spitfires of World War II.

But it’s not just a lick of military inspired paint. The car has been decked out with Tactical Performance suspension, a carbonfibre bodykit and, like the Spitfires it shares its markings with, the Eagle Squadron has been supercharged, taking power from 343kW to a tyre-tearing 522kW.

Not much rubber is expected to still be attached to the rear wheels by the time the special Mustang crosses the finish line, as it will be piloted by drift king Vaughn Gittin – a Formula D driver known for spending more time looking out of the side windows than the windscreen.

You would be forgiven for thinking an American muscle car is an obscure choice to wrap in British markings for an English show, but the WWII Eagle squadrons were staffed by volunteer American pilots with many based near the Goodwood estate. The Mustang’s connection with war-era aviation doesn’t end there either – it was named after the P-51 Mustang fighter, which was operated by both the USAAF and the RAF (among others, including Australia).

Only a single image of the Eagle Squadron Mustang has been released by Ford, but the fitting bird’s eye view reveals one of the coolest wraps we’ve seen for the Mustang fastback. An RAF roundel is applied to the bonnet, yellow wing mirrors are a nod to the Spitfire’s wing leading edge and prop tips, while a white band around the tail is a detail that was applied to RAF day fighters.

The Eagle Squadron emblem is proudly displayed on the roof, while its haunches – widened by RTR – wear the tail number EN 783 – the identity of an XR-K Eagle Squadron Supermarine Spitfire that last flew in 1945.

After its Goodwood debut, the Eagle Squadron will make its way back to the US to be auctioned at the Experimental Aircraft Association’s annual fundraiser – The Gathering, with the proceeds going to the EAA’s youth education programs to support the next generation of pilots. But if you can’t get to Wisconsin for July 26 and you really want to get your hands on a military themed Mustang with more punch than the factory variety, then fast Ford purveyors Roush might be able to help.

The Roush Warrior Mustang wrings 500kW from the 5.0-litre V8 thanks to a 2.3-litre supercharger, and is upgraded with custom exhaust, uprated halfshafts, matte-finish bonnet with extra vents, Roush grille, bodykit and spoiler, and interior enhancements.

What’s the catch? You’ll have to be a serving member of the United States armed forces to qualify. Thank you for your service.