Good news, everyone! TVR is back, with the freshly announced TVR Griffith.

With a body envisioned by race car designer Gordon Murray and a specs sheet that screams ‘British sports car’, the Griffith heralds TVR’s return to the road after a long hiatus.

When piecing the TVR Griffith together in its development stages, the brand says it had to consist of the ‘essential criteria’ under wraps. 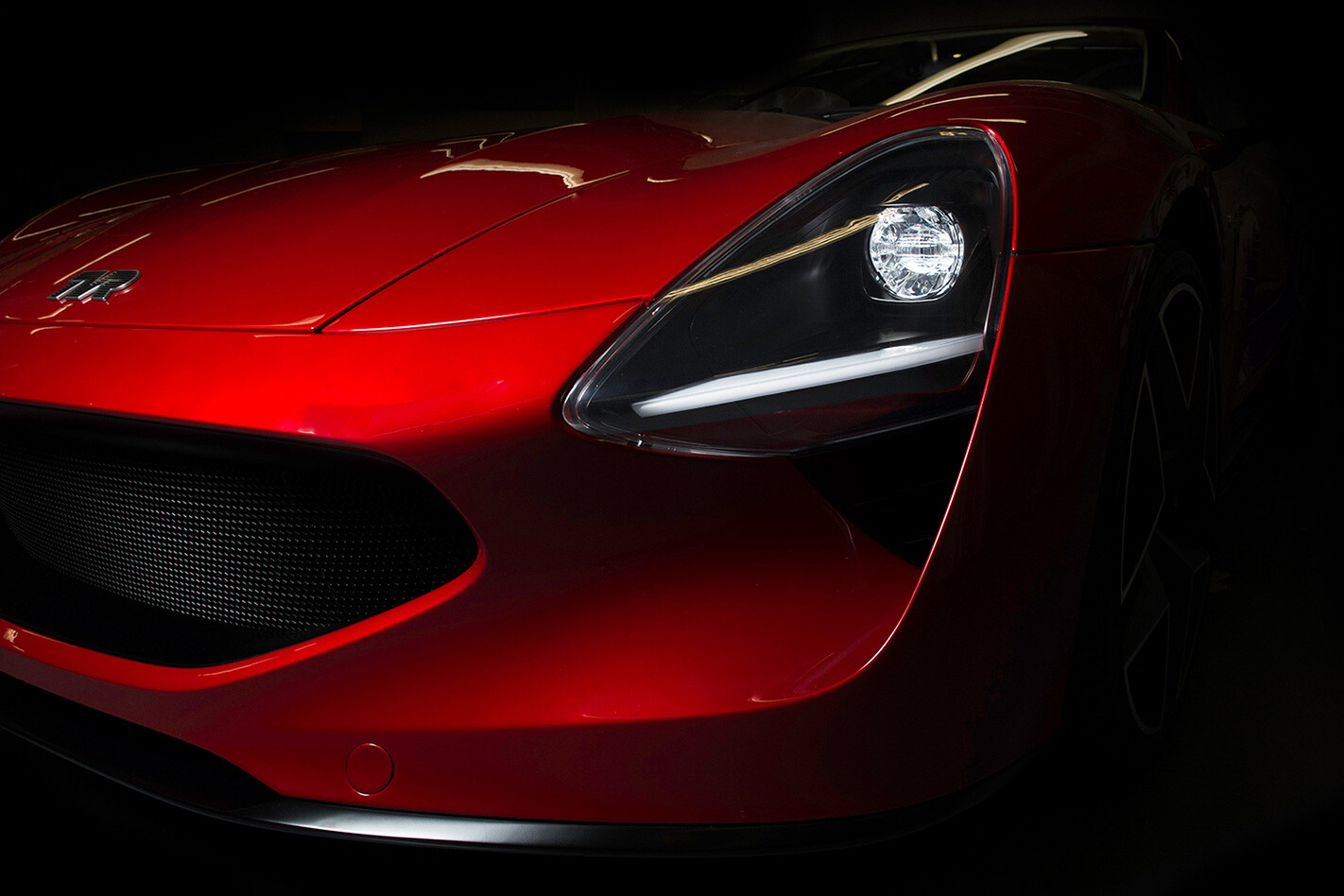 For a TVR this means it needs a V8 in the front of the car, driving the rears, with a manual transmission. It also needs to be a two seater, and available in a coupe and/or convertible.

Additionally, TVR says it must be “breathtaking in appearance and performance.”

That V8, it turns out, will be a Ford 5.0-litre, that usually found in the Ford Mustang, though this time it’s been tuned by Cosworth. It’s been given a dry-sump, with a custom clutch, flywheel and ECU pushing more power through its 6-Speed Tremec gearbox. 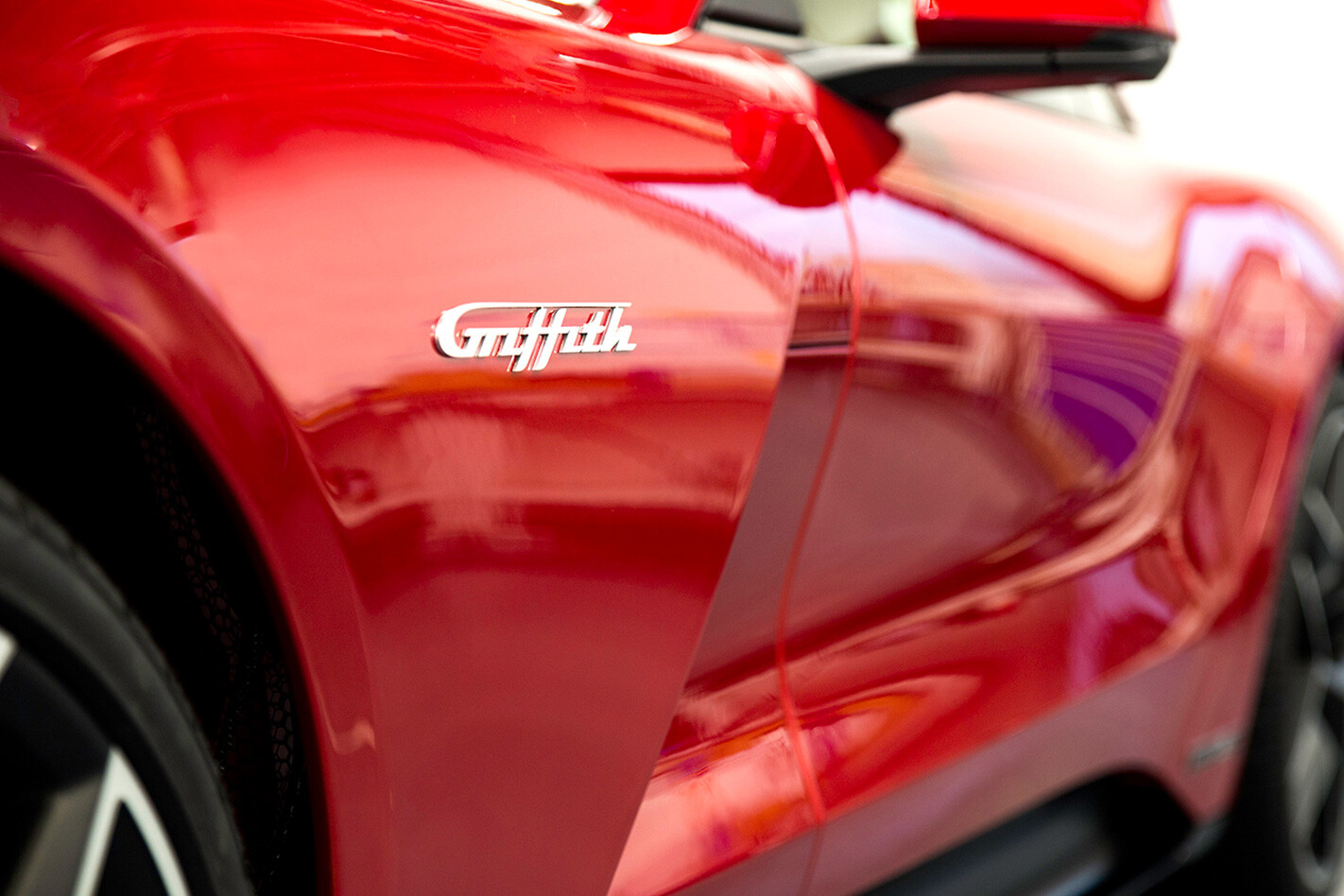 We haven’t been given a specific output for the engine yet, but TVR says the car will have a roughly-300kW-per-tonne power to weight ratio, which is proper supercar-fighting stuff.

This has in part been achieved through Gordon Murray’s ‘iStream’ design process which, in short, is a way of ensuring as little weight is added to the car as possible while also keeping the car as safe as it can be.

On that note, the new TVR Griffith will have airbags, ABS and ESP. It’s 2017, after all. Inside, the Griffith remains eccentric as a TVR should, with buttons and dials mounted out of the dash, though it appears more functional than the previous Griffith’s ‘cockpit’ style.

To get your hands on a new Griffith, being in the UK would be a good start. In addition, a bank balance of more than £90,000 (or $147,500) would also help, though at first only 500 ‘Launch Edition’ cars will be available, meaning buyers will be scrambling to pick up the first TVR that’s been available for years.