Kia's four-pot Stinger is getting little love in the showroom

DEMAND for Kia’s fastest car yet, the Stinger sports sedan, has revealed one interesting fact – the vast majority of people (78 percent of buyers, in fact) who bought a new Kia Stinger this year opted for the most expensive variant. 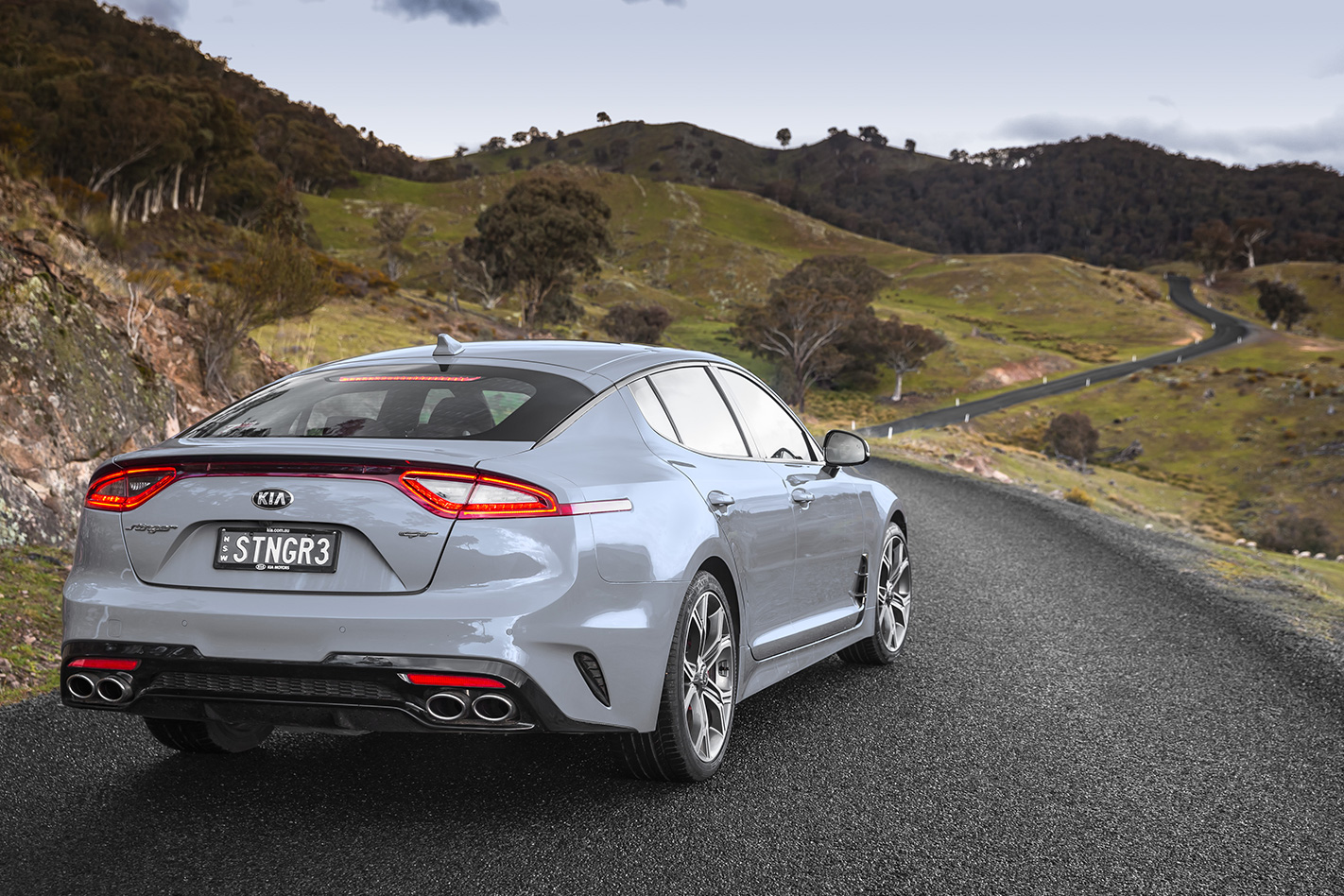 But it’s not just the range-topping $59,990 Stinger GT that’s the darling of the range right now. It is twin-turbo V6 variants in general that dominate the Stinger sales chart, with more than 82 percent of volume so far being accounted for by the V6-engined Stinger 330S, 330Si or GT. The allure of the Stinger’s 272kW/510Nm 3.3-litre twin-turbo V6 is clearly much greater than that of the 182kW/353Nm 2.0-litre turbo four that it sells alongside.

This situation isn’t exactly new – after its local launch in September 2017, around nine out of 10 Stinger sales made in the post-launch period were V6 models.

The fact this top-heavy skew has been sustained so long after the initial burst of enthusiast-driven orders goes against the grain. Kia Australia’s prediction was for the opposite to occur once initial demand for the headline Stinger GT was satisfied, with the four-cylinder Stinger 200S, 200Si and GT-Line to take over as the volume players. Yet, it appears that nearly every Stinger shopper wants the most powerful engine on offer, meaning four-pot dominance still seems awfully distant. 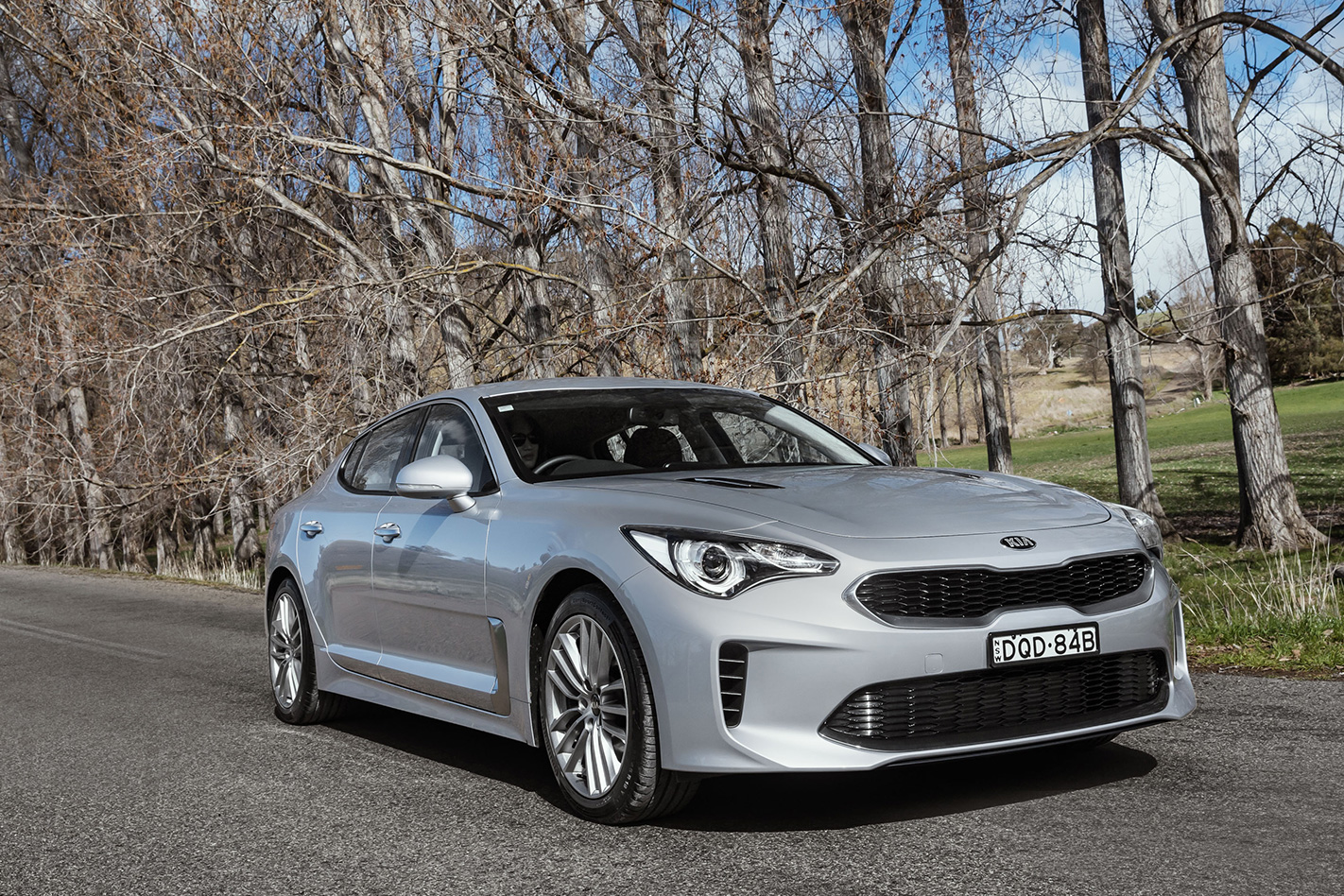 What’s more, 35 percent of all V6 Stinger buyers are now opting for the dealer-fit bimodal sports exhaust, which adds an extra $2659.99 to the retail cost and a more decibel-dense exhaust note, but no performance increase. Slapping one on a top-shelf Stinger GT turns it into a $60K-plus car – before on-roads.

Intriguingly, looking at the sales of four-cylinder Stinger models also reveals a preference for a high-end offering. The most popular four-pot Stinger is the GT-Line grade with 8.9 percent of year-to-date sales, despite having the second-highest retail price in the range at $55,990. The value-added Rafa Edition is the next highest-selling four-cylinder Stinger with a 6.3 percent share of sales, while the most affordable model, the $45,990 Stinger 200S, accounts for just 0.9 percent of the Stinger’s 896 year-to-date sales. 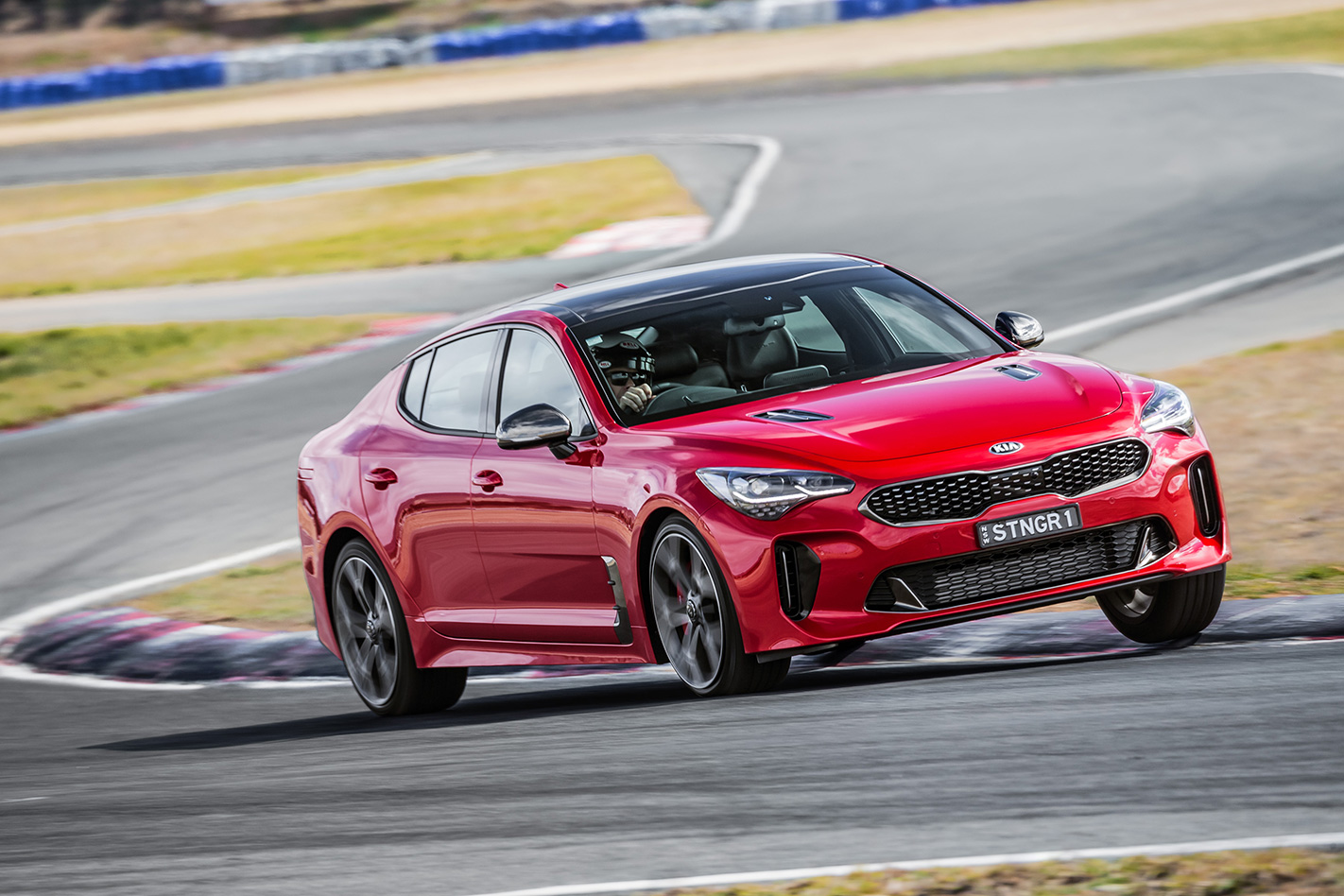 So who’s dropping premium-car money on a four-door Kia? According to Kia Australia, it’s a diverse group. Roughly a third are existing Kia customers, either upgrading from another model or adding another Kia to their garage. The remaining two-thirds are conquest customers – newcomers to the brand – with half of them coming from traditional Aussie-built large cars (Ford Falcon and Holden Commodore), and the other half coming from entry-level luxury sedans like the Mercedes-Benz C-Class, BMW 3 Series, Lexus IS and Audi A4.

A source within Kia told Wheels that though there has been some cannibalisation of Optima sales, there’s no intent to either tweak the four-cylinder option in the Stinger lineup or adjust the Optima offering to separate those products in the showroom. As it stands, just $1500 separates the top-grade Optima GT and the entry-spec Stinger 200S, with both cars being powered by a 2.0-litre turbo four with near-identical power outputs. 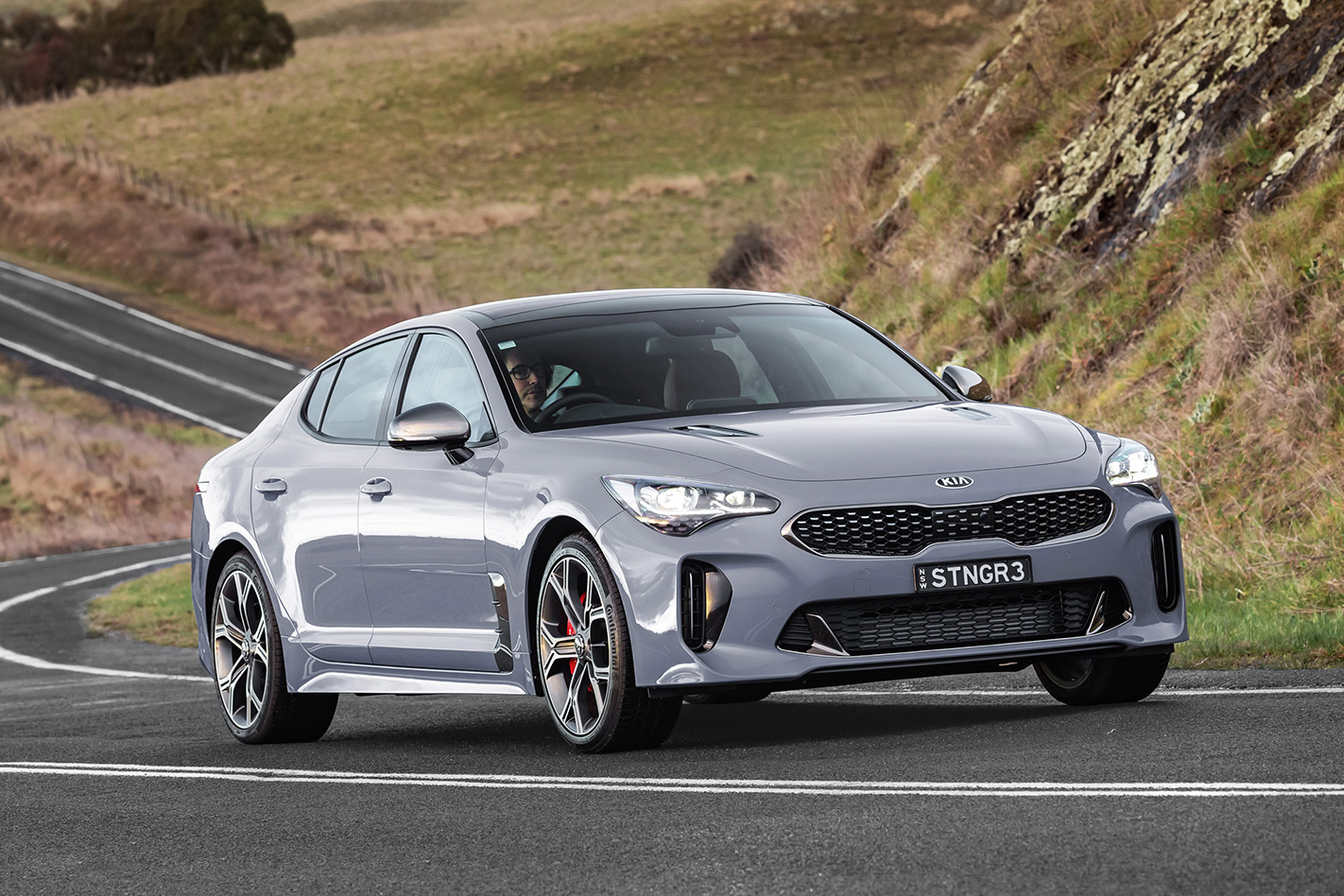 So far this year, the Stinger has outsold the Optima by a factor of 3.7 times.