While all Stinger variants scored well structurally in terms of impact protection, the lack of impact avoidance technology meant that the Stinger 200S and 330S variants could only receive three stars. 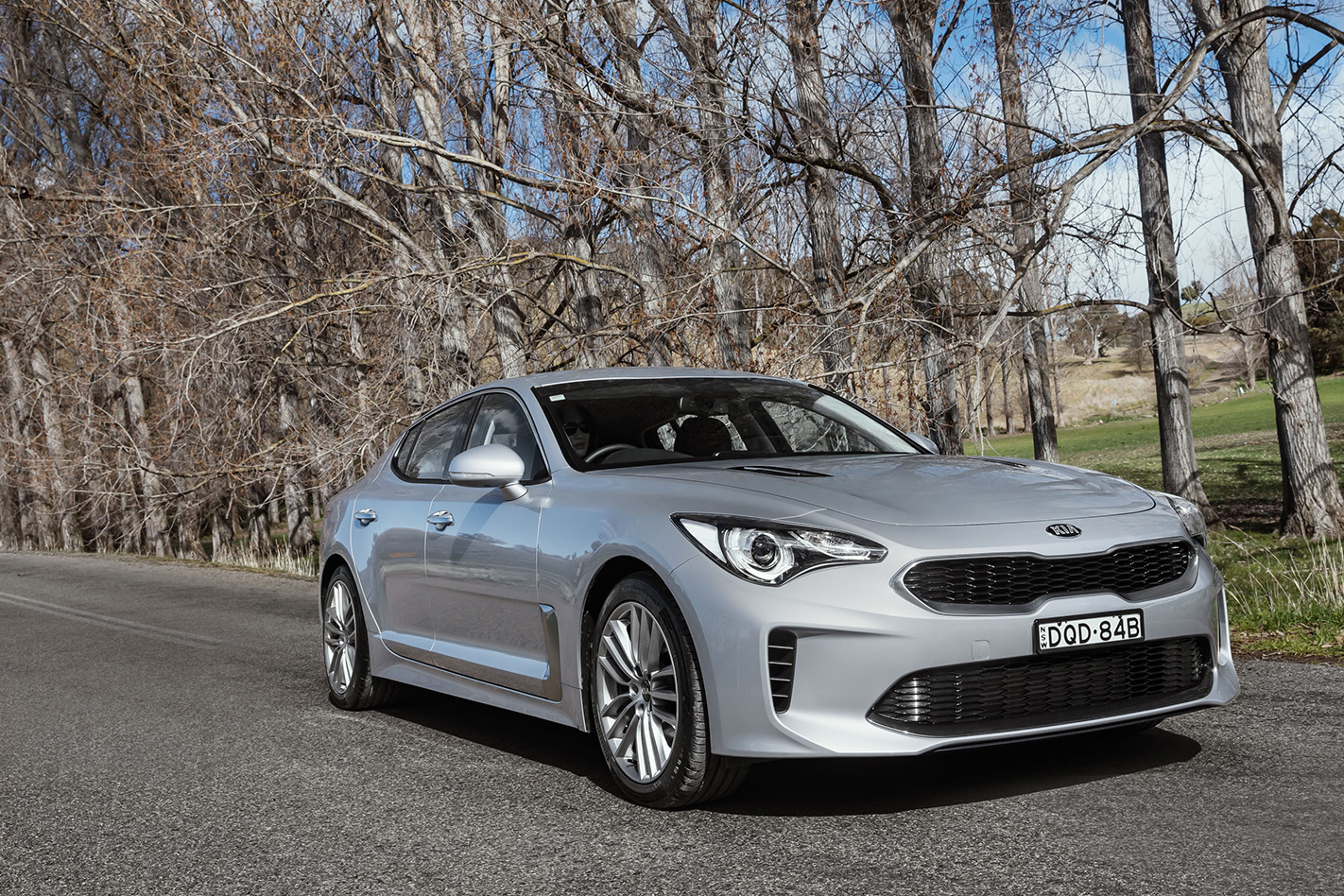 Meanwhile the Stinger Si, GT-Line and GT, which all had autonomous emergency braking and lane-keep assist, received the maximum 5-Star rating.

“As soon as we were made aware of the unusual situation regarding the original ANCAP rating of the Stinger, Kia Motors Australia took steps to rectify and ensure consistency across the model range,” said Kia Australia chief operating officer Damien Meredith.

“At no stage was there any suggestion that the physical crash safety of any Stinger model was less than any other grade, however the absence of some technology on the entry-level cars led to a split rating. With the inclusion of AEB on both S grade models that situation no longer exists.”