In an auction with lots ranging from Austrian military vehicles to speedway racers, there was bound to be something for everyone’s tastes.

But what had MOTOR most interested was the presence of a few Australian muscle legends, as well as a few bidding estimates that were well and truly demolished.

Topping the wallet withdrawals was a ’71 XB GT Coupe, which once graced the cover of sister-title Unique Cars. Shannons estimated the restored example in ‘Yellow Blaze’ would sell for $85,000-$100,000, just a tad short of the $134,000 it eventually sold for. It certainly pipped the ’72 LJ Torana GTR XU-1 which sold just before it, though the little straight-six still cracked the $100K mark by $2000. Though it wasn’t a V8, nostalgia of Brock’s Bathurst victory that same year may have upped prices over time. 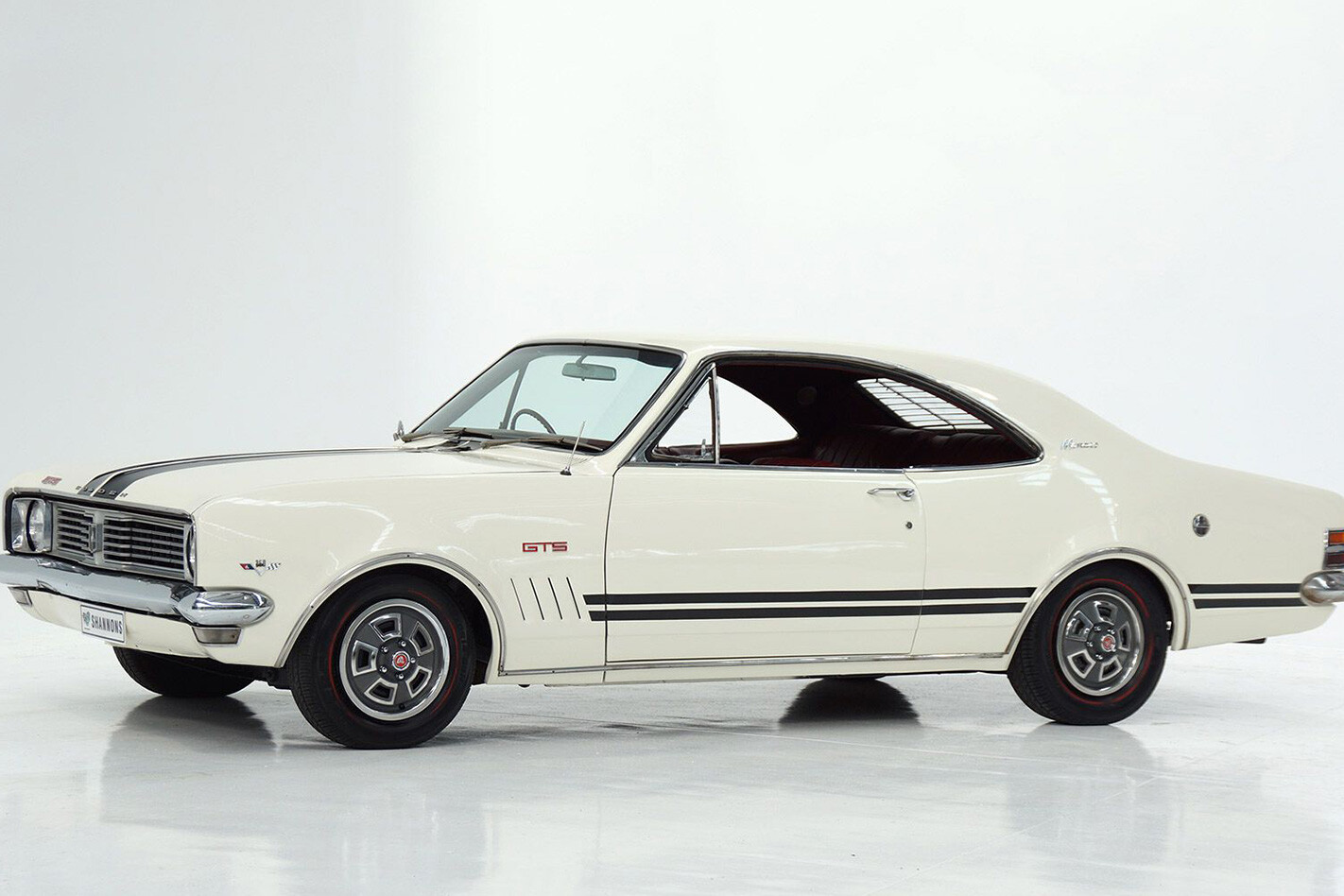 Though not as much a ‘hero car’ to most, another desirable bit of metal at the Winter Classic was the 1980 HDT VC Commodore, which did break its estimate. With Shannons having stickered it with $40,000-$48,000, the “very original” example proved them wrong when someone forked out $52,000 for the thing.

Not to be outdone, a glamorous American had to step in and give its estimate a good bash. A lovely looking ’59 Caddy, which Shannons said was restored at a cost of over $150K for “a senior executive of Melbourne’s St. Kilda Football Club”. Anyone expecting to drive away in a German luxury car with a 6.9-litre V8 in the snout and only 66,700km on the clock for under $12,000 is very optimistic indeed.