Valeo can make your trailer invisible

HAVE you ever got yourself into a spot of bother when reversing a trailer or towing on the highway? Plenty have, and towing can be a stressful and frustrating experience – especially when you’re new to it. 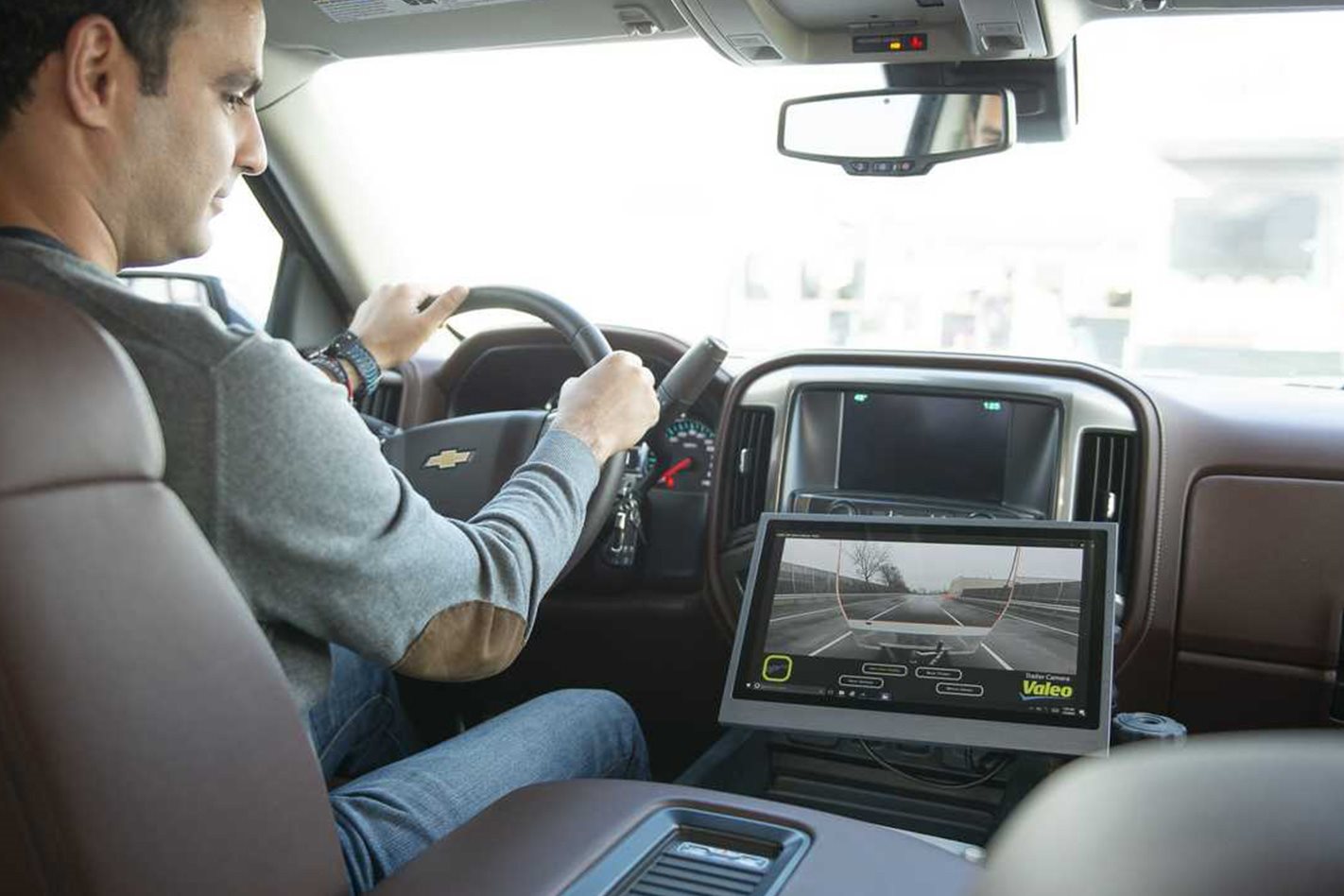 Unveiled at this year’s Consumer Electronics Show in Las Vegas, Valeo’s XtraVue all-seeing camera system enables drivers towing trailers and caravans to see straight through their loads trailing behind them.

The XtraVue “invisible” trailer combines footage from cameras placed on the rear of the trailer and the rear of the car to put together a seamless live feed which is displayed through a tablet-style display screen in the cabin.

The rear-view camera system allows for manoeuvres “with ease, regardless of the size of the trailer or caravan towed,” according to Valeo. 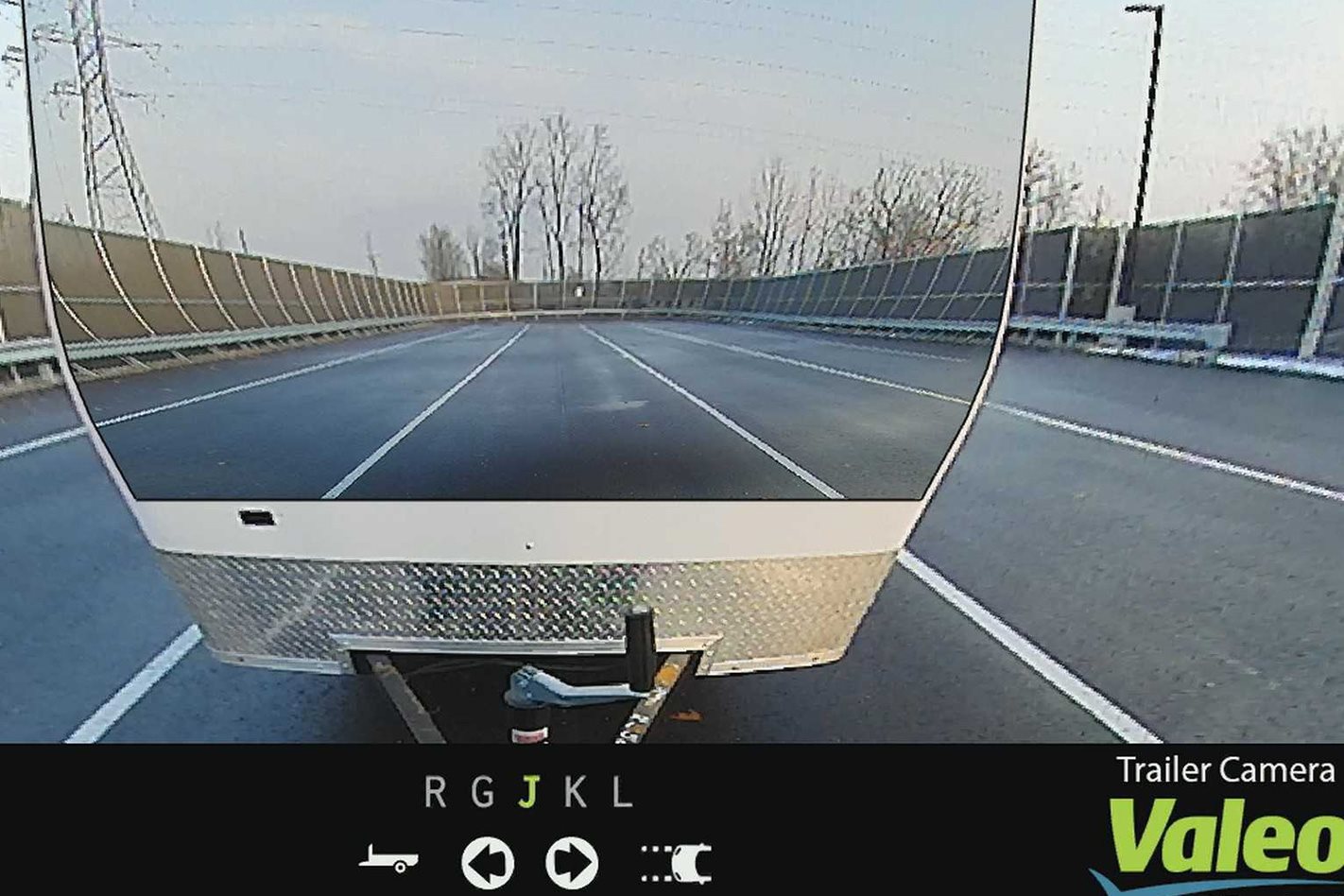 Just like magic, “[It] causes a trailer or caravan to appear invisible in the rear-view mirror of the vehicle towing it.”

The new camera system builds on technology that the Paris-based parts supplier debuted this time last year. Where that system relied on cameras being installed on other cars and relying on their feeds for surrounding vision, the 2019 version allows a clear view using only hardware installed on the vehicle and its trailer.

Read next: Are electric vehicles and hybrids good for towing?

This should make the XtraVue business case more viable, with customers able to set up their own camera system instead of having to rely on cameras from surrounding infrastructure and the environment. Future production could see the live video feed integrated into a car’s natural infotainment system rather than a separate screen too. 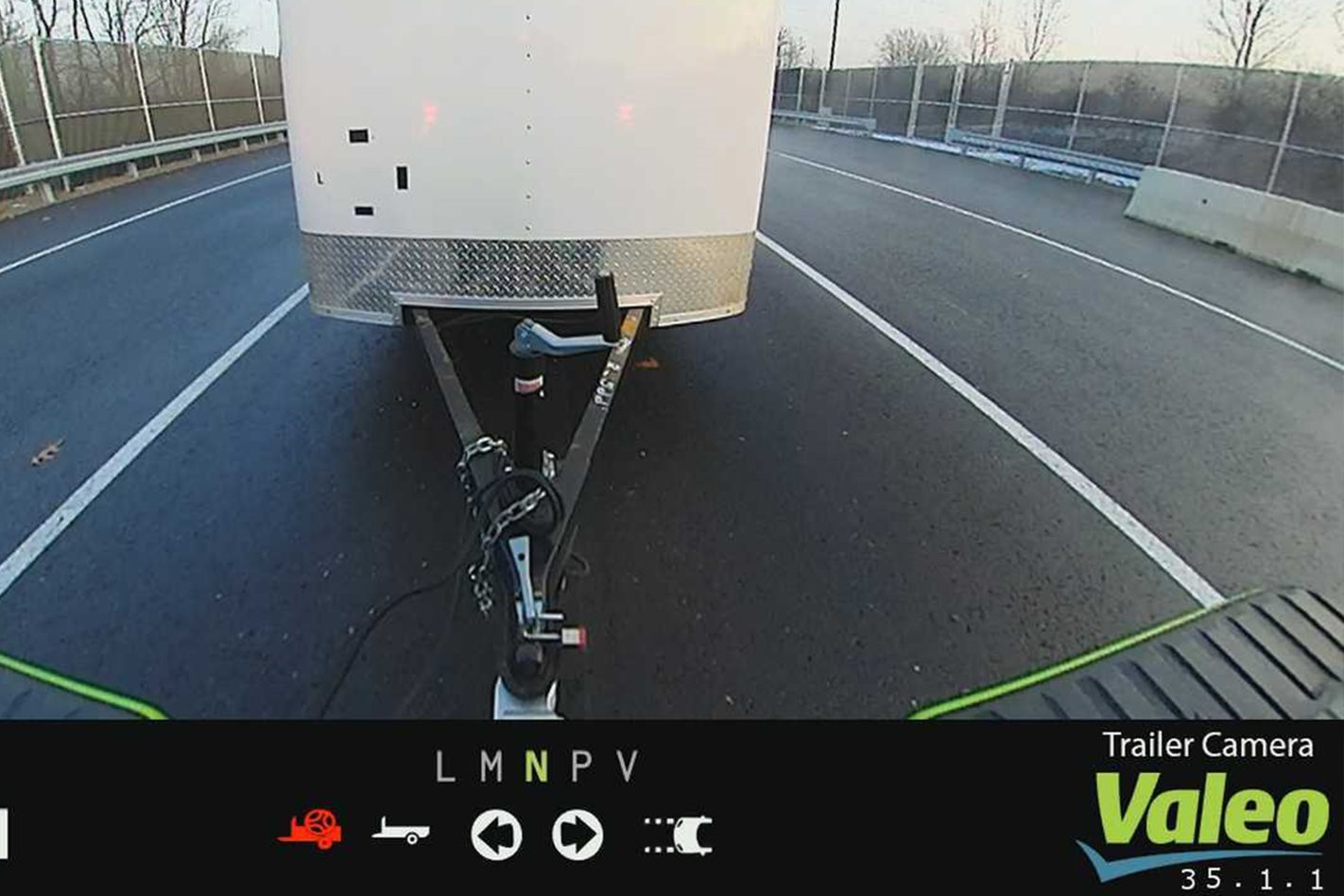 While other trailer reverse camera systems do exist, this version is the only technology that allows drivers to see through their trailer, rather than merely seeing beyond it. Additionally, you’re easily able to see a live feed of who’s riding your tail at any speed, rather than when just reversing or manoeuvring.