APRIL'S VFACTS figures reveal expensive sports car sales are creeping back to 2018 levels, despite being heavily shaken by economic uncertainty at the start of the year.

After three slow months, sports cars are bouncing back, with cars over $80K down on last year’s monthly result by a much smaller amount. 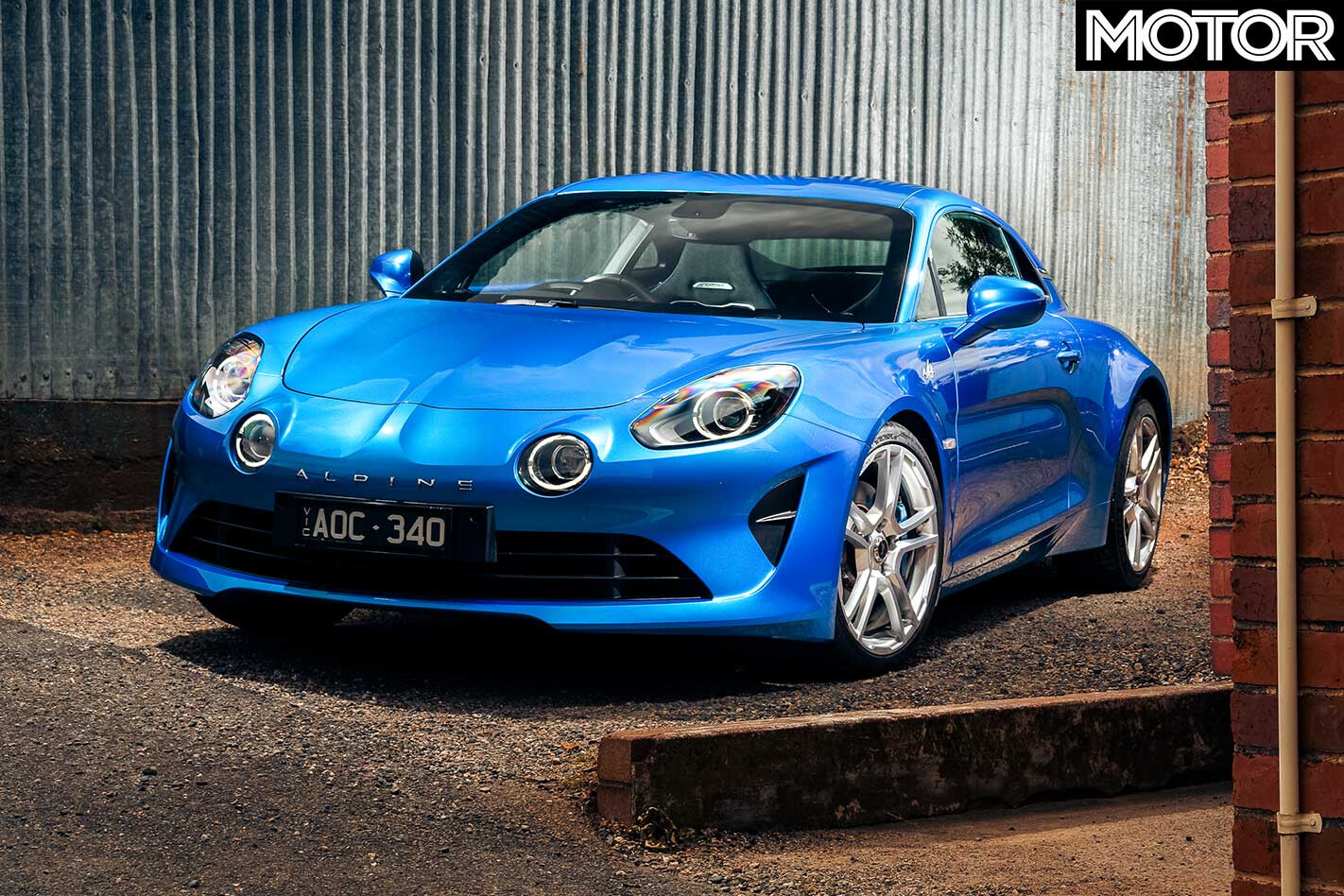 Year-To-Date sportscar sales between $80K-$200K were down only 3.8 per cent compared to last year, while YTD sales over $200K were only down 9.9 per cent, significantly smaller numbers than January’s respective 25.3 per cent and 38.2 per cent.

Market share of total passenger car sales has also returned to normal levels, with the aforementioned segments claiming back the 0.1 per cent they lost since last year. Overall, they command a 0.5 per cent and 0.2 per cent slice of the pie year to date.

More sales in April helped drive the adjustment for sports cars over $200K, with 155 sales trumping the 137 in April last year. Fresh 992 generation 911s are contributing, along with BMW’s new 8 Series, but it’s very promising for a segment that you’d expect to be hit hardest by economic uncertainty.

But it wasn’t great news for Sports car sales under $80K, that fell by 31 per cent compared to last year’s year to date sales. Overall, the passenger car market fell by 16.1 per cent by the same measure, along with the SUV segment down 4.6 per cent, and the total market down 8.1 per cent with 344,088 sales made so far this year.

*This market originally stated that the total market had sold 75,559 cars this year. This was incorrect and has been updated appropriately.