THE Toyota Corolla may have been Australia’s best-selling passenger car in November, but it’s still the two-way tussle between the Ford Ranger and the Toyota Hilux that’s dominating the annual charts.

Provisional VFACTS data for the month shows, at 2959 sales for the month, the Corolla was the passenger segment leader as the market pushed to 1,086,296 sales for the year to date, a 2.5 percent rise over the same month last year. The Aussie new-car market is now 0.6 percent ahead of last year’s record-setting pace.

However, sitting in second and third place on the monthly sales charts were the Mazda 3 (2464 sales) and Mazda CX-5 (2358), which combined helped to bolster the Japanese car maker’s sales so strongly that the brand finished the month an easy second behind market leader Toyota.

But, once again, it’s the one-tonne ute segment where all the action is happening, where Toyota’s evergreen Hilux held off Ford’s Ranger with 4103 registrations versus 3576 for the Blue Oval ute. 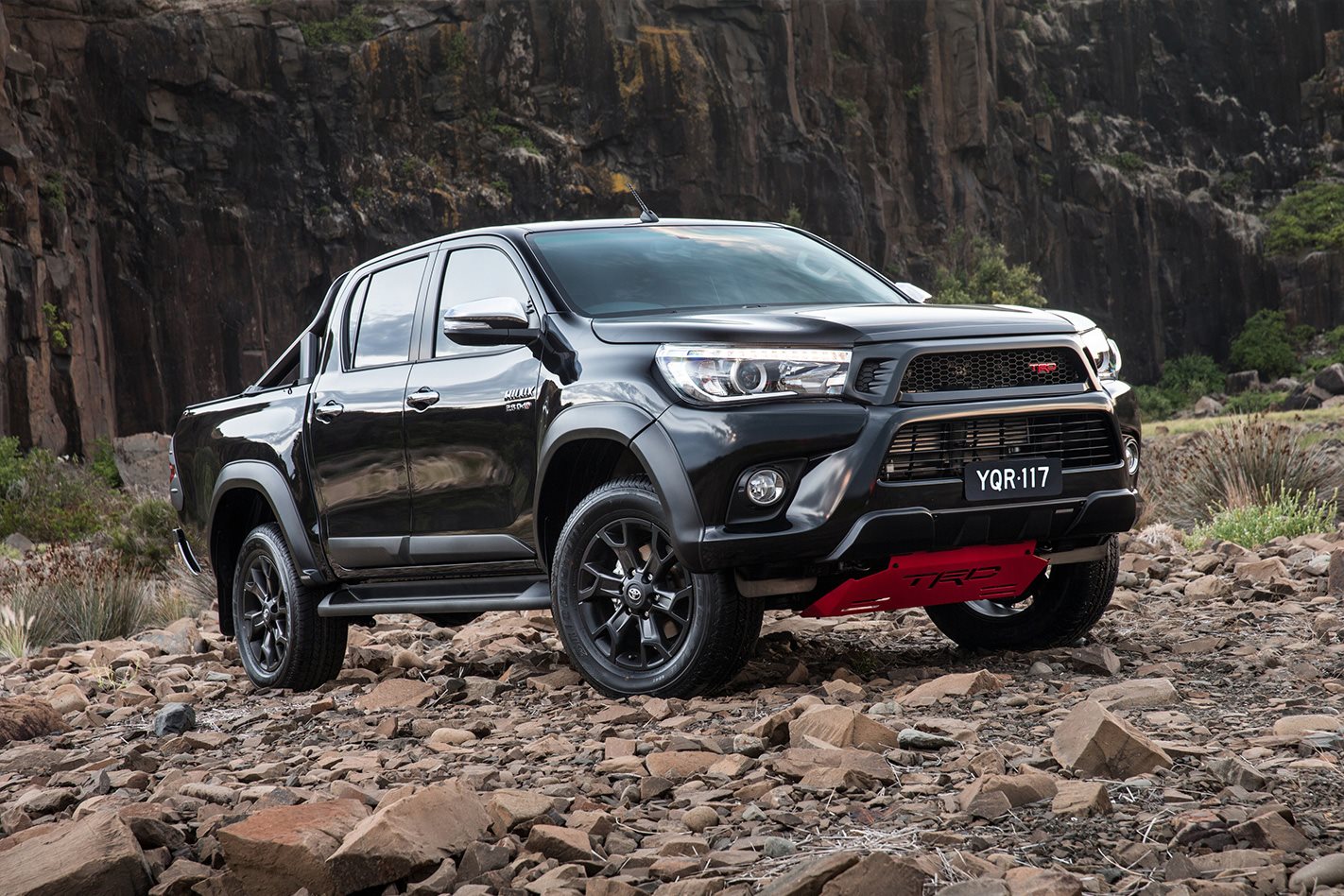 A good share of the heat in November’s market was also in the SUV segment, which easily outstripped passenger car sales to claim a 40.2 percent share of the monthly pie compared with the latter’s 36.4 percent. Light commercial vehicles – the sandpit in which the Ranger and Hilux play – accounted for 19.8 percent of sales, weighted mainly to the more expensive 4x4 models.

Toyota dominated the market with 18,804 sales in November, with Mazda stepping up to second place with 9330. Hyundai’s post-i30 hangover surfaced after October’s groundbreaking sales win, with the Korean brand falling to third (8781 sales) as its strong-selling small hatch fell to fourth on the charts after finding only 2227 buyers. While the i30 was still the brand’s best-selling model, the Tucson (2121) wasn’t far behind. Its new entry to the market, the Kona (839), had a reasonable first full month on sale.

Holden retained its fourth spot on the chart with 7995 sales, bolstered by the Astra small car (1480 sales) which finally appears to be finding fans after a slow relaunch here. The Commodore (1835) also performed well for the brand just three months before the new, imported version arrives to replace it. Still making an impression, too, was the Holden Ute, with 337 buyers queueing up.

Mitsubishi (6678 sales) overtook Ford (6275) for the month. The Japanese brand is relying on three core models to bolster its sales: the ASX (1948), the Outlander (1314) and the Triton ute (1752). Ford, meanwhile, would have been stuffed without the Ranger’s contribution, which in November made up almost 60 percent of the brand’s sales. Once again, the Mustang (711) was the brand’s second best-selling model; take away the Ranger and Ford would have finished behind luxury marque Mercedes-Benz in the sales race. 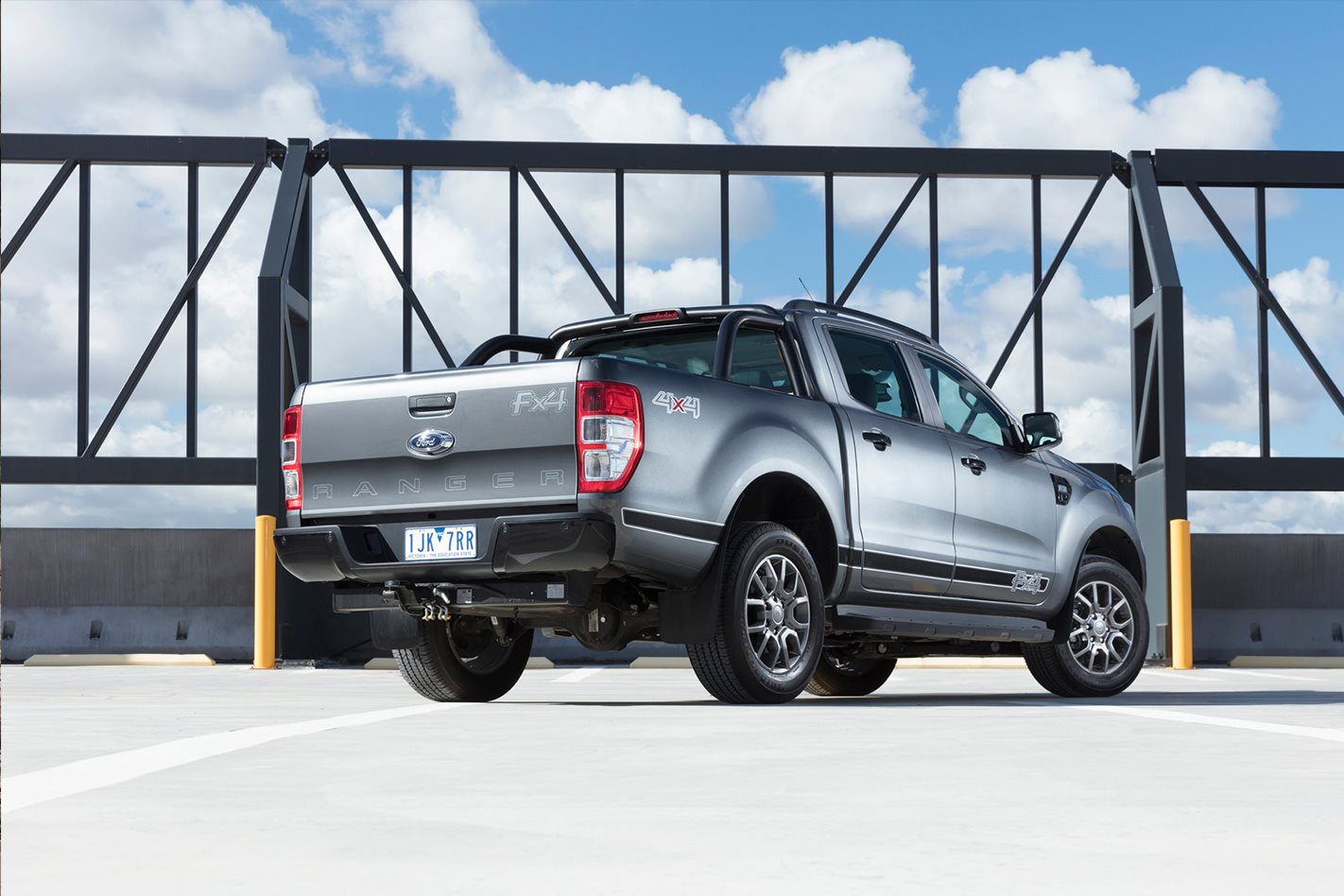 Falcon sedan stocks appear to be running low in the wake of the last Falcon-based ute being sold a few months ago; the locally made car that last rolled off the line in October last year moved just four units for the month.

In the battle of the luxury brands, Mercedes-Benz sold 2750 cars – the company has just opened a standalone Mercedes-AMG salesroom in Sydney – while BMW managed 1628, unusually trailing Audi’s 1891 sales for the month.

Small cars sparked a small resurgence for the month, as did people movers. But the SUVs were the big movers, with the small ones such as the Mitsubishi ASX (1948), Mazda CX-3 (1405), Nissan Qashqai (1372) and Subaru XV (1111) all rating well in the segment.

Honda’s highlight for the month was the sale of another NSX supercar, taking its annual tally to two.

And could things get even better for Ferrari? The Italian supercar brand sold 39 cars in November in the wake of the introduction of the GT4Lusso and the Superfast in Australia – that places it ahead of brands including Chrysler, Bentley, Great Wall, Lamborghini, Aston Martin, McLaren and  Rolls-Royce. Its sales are steaming along at almost 6.0 percent ahead of last year.