Victorian police officers have threatened to cease issuing speeding fines as pay negotiations between Police Association Victoria and the state government struggle to reach a conclusion.

Police Association Victoria is calling for an annual pay increase of four per cent along with a restructuring of its restoring, switching officers onto four 10-hour shifts rather than five eight-hour shifts. 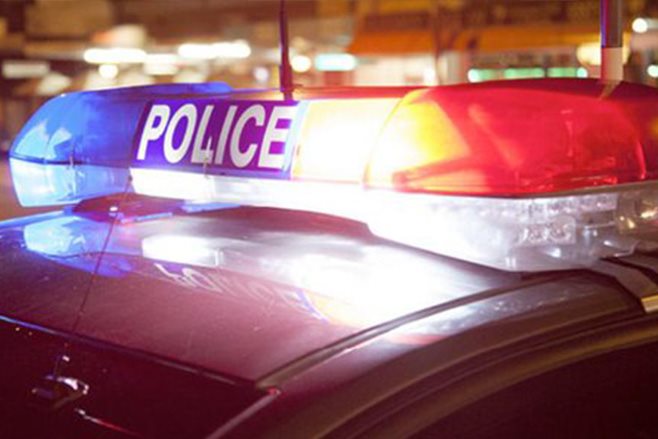 The change is intended to reduce fatigue, with two hours of each shift being allocated to case administration, which Police Association Victoria secretary Wayne Gatt told media is leading to significant levels of overtime.

The Victorian Government has currently offered a two per cent annual pay increase with a six-month salary freeze, an offer that Gatt described as “unacceptable”.

If negotiations continue to stall, Gatt says members had not ruled out industrial action, including refusing to issue speeding fines and parking patrol vehicles next to mobile speed cameras with the lights flashing to alter motorists to their presence.

MORE: The war on speed - Towards Zero Sense 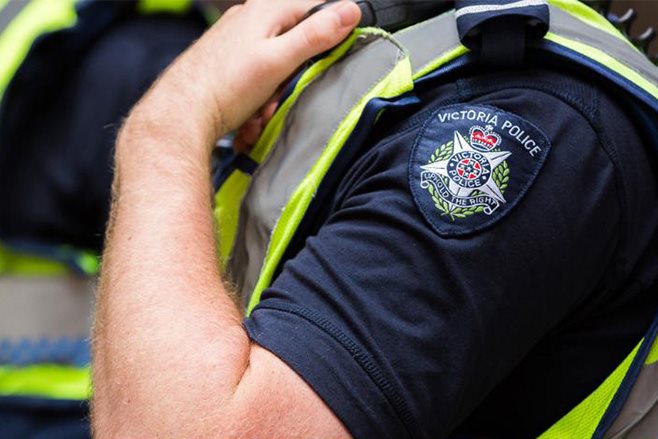 Speeding drivers are a lucrative source of income for the Victorian Government, fines totalling $338m in the 2017/18 financial year with that figure projected to soar to around $525m by 2022/23.

Gatt says negotiations are continuing in good faith, but “if negotiations break down, we will call on our members to vote on further action.” The association has 17,000 members.

In a statement, a spokesperson for the Andrews’ Governments Police Minister, Lisa Neville, said: “We don’t propose to conduct our negotiations through the media.”