Security expert uses car registration to beat the system, ends up getting played by the system

With automated cameras and systems pointing everywhere it seems impossible to avoid the unblinking gaze of Big Brother. That is, unless you know how to find an 'exploit' (computer-speak for a loophole) in the system.

An American information security researcher who goes by the handle of “Droogie” thought he had figured out an ingenious exploit with the word “null”, and registered his car under a custom number plate with the words “NULL” as a joke to fool the system. 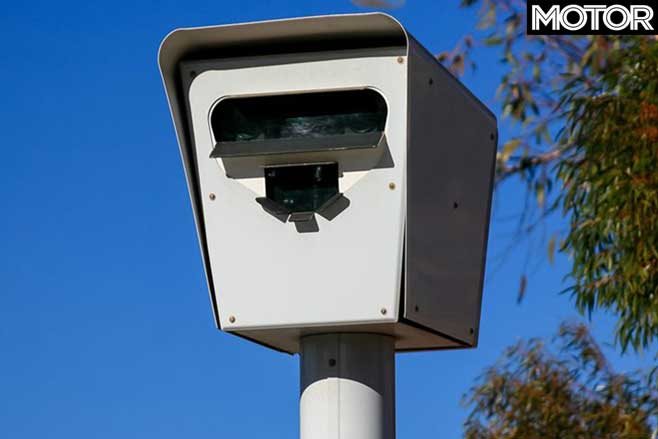 Those words might not mean much to the casual observer, but to computer programs the programming term “NULL” is used to identify a data entry that has no value and often interpreted by the computer as an empty space.

Theoretically should this “NULL” number plate be picked up by cameras or entered into the American Department of Motor Vehicles’ (DMV) database, the computer program would automatically turn it into a blank entry. No harm, no foul. Think of it as the invisibility cloak to Big Brother’s eyes.

Unfortunately in practice, Droogie’s fun little experiment returned quite the opposite results.

Speaking at a recent DEF CON hacking conference in Las Vegas, Droogie found out that his invisibility cloak was too effective as the DMV site wasn’t able to renew his registration online due to “NULL” not being a recognisable entry in the system. Wonder why. 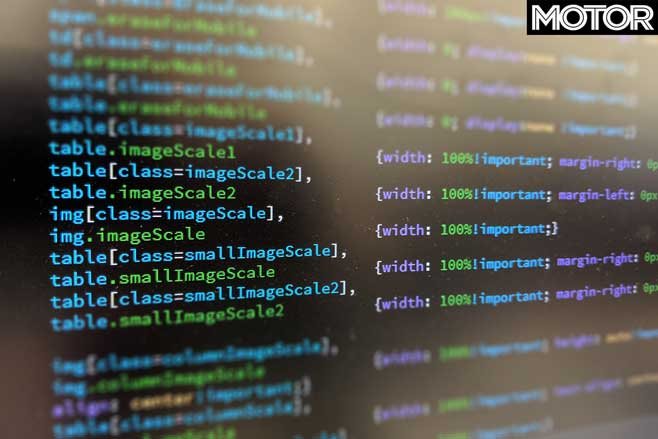 Shortly thereafter, Droogie received a parking ticket, and that was when it really backfired on him as $12,000 worth of outstanding tickets from across the state were issued to him, despite him having driven cautiously and not gotten any tickets for a whole year.

It turns out that the tickets were issued by a privately-operated processing centre, which tagged all previously unidentifiable or meddlesome uncollectable infractions as ‘null’.

This meant that when the database received Droogie’s “NULL” registration, entries with the term ‘null’ now had a destination, and all those accumulated outstanding fines were immediately redirected towards “NULL” and its registered owner and address.

Droogie quickly raised the matter with the DMV and the Los Angeles Police Department, to which they advised him to simply “change his plates”. But Droogie, never one to let a good joke die, remains insistent on keeping his plates saying that he “didn’t do anything wrong”.

Luckily for him, the DMV contacted the private processing centre and they agreed to write off all the fines being issued to him.

Even so, according to Droogie, the exploit still isn’t fixed and the last he checked, the system states that he owe over $6000 in fines.