Play your cards wrong on Victoria’s roads and you could earn a free ride in a Mercedes-AMG GLE63 S Coupe.

Victoria Police has collaborated with Mercedes-Benz to take delivery of a brand new 430kW/760Nm SUV coupe as part of a campaign to raise awareness around vehicle safety.

Unlike previous collaborations between police and luxury car manufacturers, the GLE63 S Coupe, nicknamed the “Road Guardian”, has been loaned to Victoria Police by Mercedes-Benz Australia for 12 months, and will join the highway patrol unit part of duties as both an “operational” patrol car and promotional vehicle. 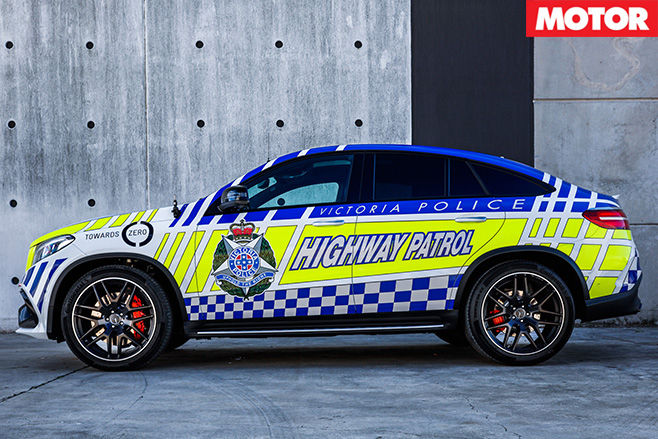 With Holden and Ford planning to cease local production over the next two years, Victoria Police and other state bodies are evaluating replacements for both the current Commodore and Falcon duty vehicles. It’s understood Police haven’t yet signed-off on any candidates, but are considering various options, including Ford’s Mustang.

At $198,900 the GLE63 S Coupe would never realistically take the tender as a full-time duty vehicle, but Assistant Commissioner Doug Fryer says the mega Merc’s presence is rather to promote safer cars on the road. “Death and serious injuries on Victorian roads could be reduced by a third overnight if everyone was driving the safest cars they can afford.

“We’re not saying that everyone needs to rush out and buy the latest and greatest but we need people to prioritise safety over leather seats and shiny wheels.” 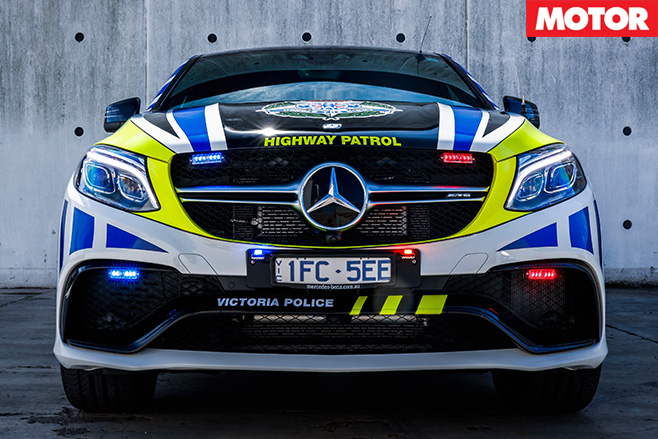 You can catch the Road Guardian on display at the Australian Grand Prix this week, before it will take off to ‘various locations’ to serves its 12-month as a patrol and exhibitor vehicle. 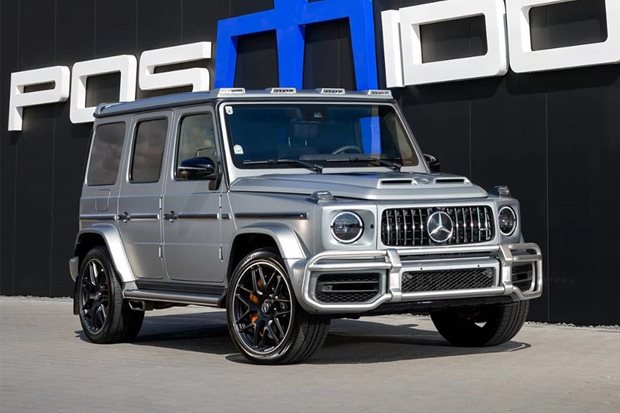 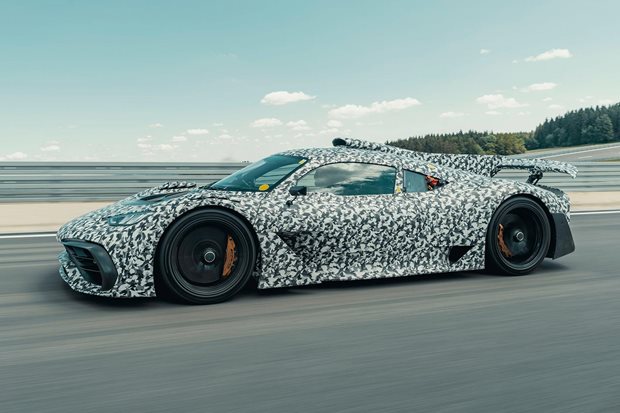 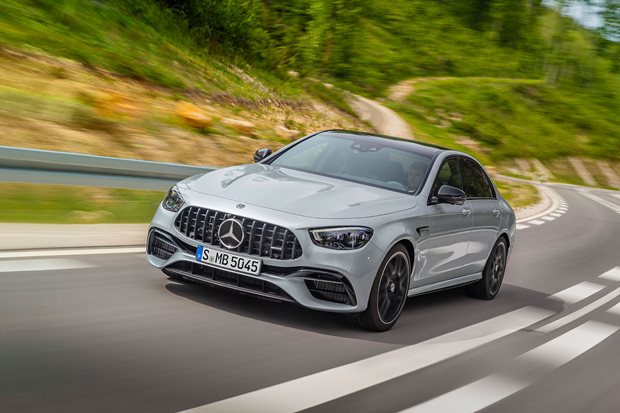