Volkswagen is poised to set a new record when its all-electric Volkswagen ID.R racecar takes on China’s Tianmen Mountain hill climb next month.

It has dressed the ID.R with a complete new livery for the occasion, finishing its heavily sculpted form with the design based on the colour red – a nod to China’s national flag – that should stand out among Tianmen’s forests that lie 1500km Southeast of Beijing. 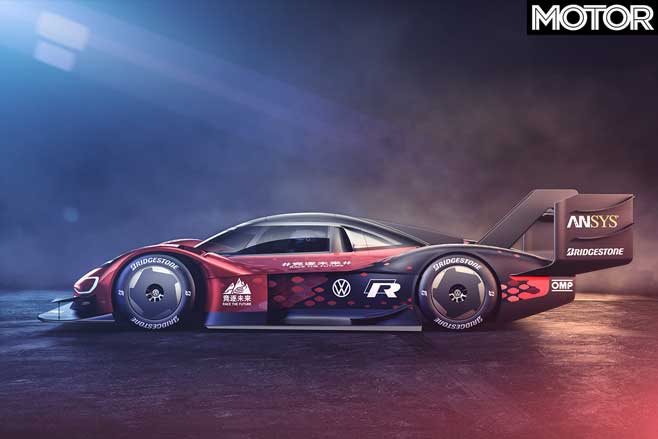 The course is 9.94km long and starts at 200m above sea level before finishing at 1400m altitude. While the road is much shorter than the Pikes Peak climb, it presents its own dangers in vertical cliff faces that lie next to some of its 99 hairpin corners.

It finishes at Heaven’s Gate, a scenic tourist spot that beckons visitors with a lookout atop 999 steps.

Romain Dumas will pilot the 500kW racer along the closed Tianmen Shan Big Gate Road. It's the latest attempt after claiming outright records at both the Pikes Peak and Goodwood Festival of Speed hillclimbs earlier this year, along with the fastest electric car lap at the Nürburgring Nordschleife. 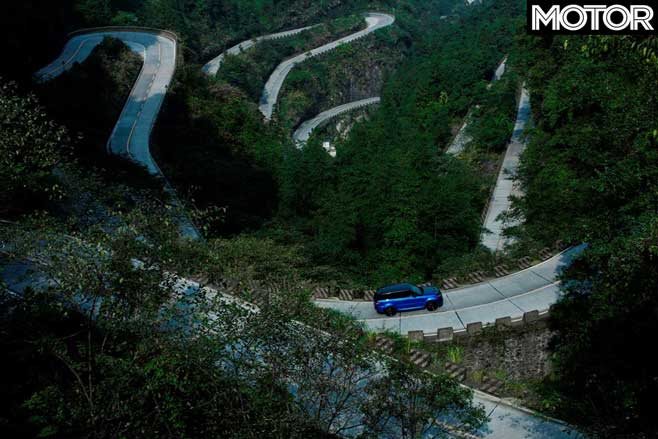 Altitude won’t affect the ID.R’s output as it climbs the mountain and Dumas will appreciate its instant power between the tight, winding corners. VW claims the ID.R can hit 100km/h from rest in 2.25 seconds.

He'll set a record as long as he stays on road. The last publicised ascent up Big Gate Shan Road was Land Rover's attempt with a Sport plug-in hybrid. However, it impressively drove up the steps as well, needing 22min and 41sec for the combined effort.

Volkswagen’s strategically timed the stunt with plans to launch an electric vehicle range in China, that it calls the “ID. family”, next year. Punters were also involved through a competition that welcomed them to set a virtual time on the course for Dumas to beat.

If you're keen to follow the run, it is scheduled for September 19.