Volvo purchases 100 per cent of Polestar

Forget a next-generation turbo six-cylinder S60 and V60, though, because Volvo is committed to four cylinders and electrification to power all its cars, including those with Polestar badging.

“Polestar will … in future utilise Volvo’s twin engine electrification technology to develop next generation performance cars,” the company said in a statement.

A Volvo insider confirmed that the next S60 would benefit from the new SPA platform, replacing the Ford Mondeo-derived chassis of the current model.

The new car will also likely have adaptive chassis control with a selectable button inside the cabin – replacing the current adjustable suspension that requires owners to turn a knob under each corner of the car.

It is already in development and will arrive within three years, aimed directly at the Audi S4 and BMW 335i rather than the RS4/M3.

Don’t be too worried about the lack of cylinders, though. As part of a fresh DRIVE-E family of engines, Volvo last year released a 2.0-litre twin-turbocharged four-cylinder concept that uses an electric compressor to quickly spool up the two snails – and 336kW is the result.

In terms of production units, Volvo already has the 240kW/400Nm turbocharged and supercharged 2.0-litre engine found in the XC90 family hauler (only 17kW/100Nm off the current S60 Polestar).

Polestar has worked with Volvo since 1996, but as a separate outfit, a bit like what HSV is to Holden. The performance tuner’s breakthrough came with the 2013 release of the S60 Polestar, of which Australia secured the first 50-unit release as a test bed for the car. Clearly, Volvo liked what it saw.

“Driving a Volvo Polestar is a special experience,” said Håkan Samuelsson, president and chief executive of Volvo Cars. “We have decided to bring this experience to more Volvo drivers, placing the full resources of Volvo behind the development of Polestar as the model name for our high performance cars.”

Current Polestar employees will be taken in by Volvo, and no doubt further additions will be made to the high-performance line-up with V40 and the forthcoming XC40 small SUV being obvious candidates. In the medium term, Volvo wants to double global Polestar sales from the 750 units sold last year.

However, while Samuelsson and his team have bought Polestar Performance AB and Polestar Holding AB, including all trademarks, the racing division of Polestar has not been sold.

That is consistent with remarks from Ovlov bosses that racing won’t officially be part of the company’s future – and it certainly doesn’t look good for our local V8 Supercars series. 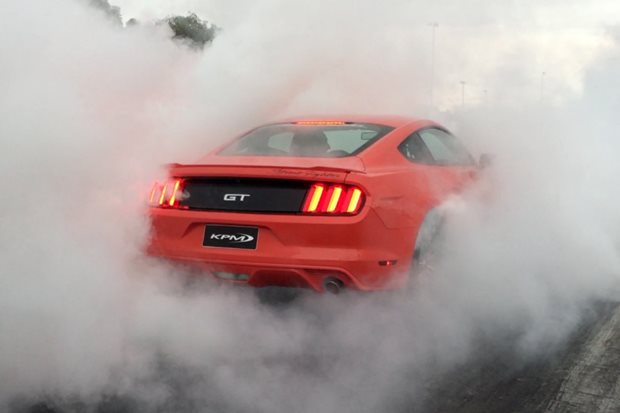 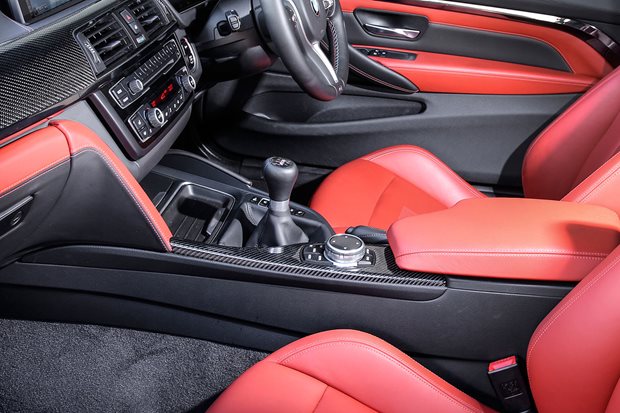