At the launch of the S60 Polestar production car in 2013, it was announced the Swedish brand would back Garry Rogers Motorsport (GRM) with a rear-drive, Yamaha V8-engined version of its medium-sized sedan.

However by the following year, Volvo announced it would wind back motorsport investment globally. Around the same time Volvo Car Australia managing director Matt Braid left the company to work for V8 Supercars. 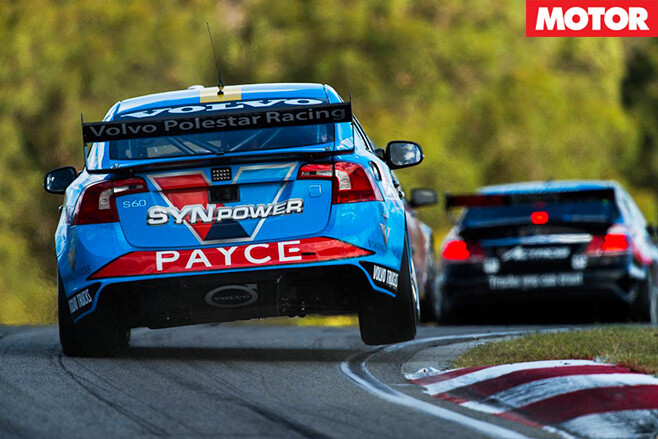 GRM Motorsport will see continue to campaign the S60 for the remainder of the 2016 season, but it's believed the cars will be recalled to Sweden at the end of the year, leaving GRM in the lurch for its 2017 campaign.

“We have enjoyed a good cooperation with Garry Rogers Motorsport and the championship organisers, but our strategy and business objectives requires us now to focus our attention to other technologies and championships in the near future,” announced Polestar chief operating officer Niels Möller in a statement.

“We will of course support the programme in order to achieve the best possible sporting results in 2016, however, we feel it is fair to all involved that we can provide a heads-up ahead of 2017 as early as possible.” Polestar credited the seven victories, 17 podium finishes, 17 pole positions and seven fastest laps achieved since the team’s inception, while GRM this year sits in fourth position in the championship after three (out of 15) rounds.

“If you look at the rear wing of our car; last year it said Volvo Polestar Racing, this year it says Volvo Cyan Racing,” Rogers stressed, adding that the team will continue discussions with Volvo Car Australia about future investment. 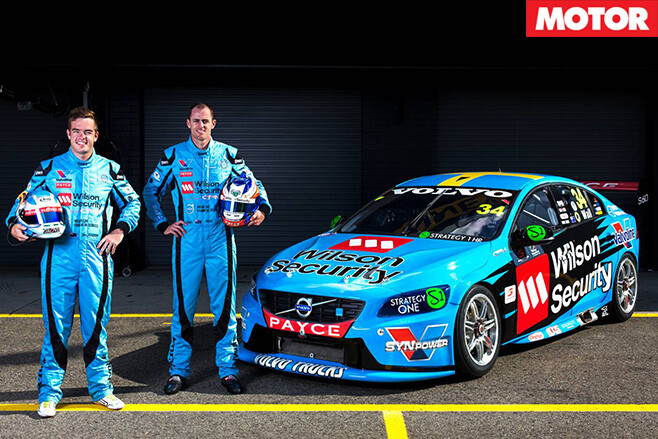 V8 Supercars CEO James Warburton seemed surprised by Polestar’s exit from the series, commenting in a statement that, “It is a disappointing decision … especially given the positive discussions being held locally about Volvo’s continued involvement in the series.”

V8 Supercars announced it would be rebranded ‘Supercars’ for mid this year as it prepares to open up the series to turbocharged four- and six-cylinder sedans.

Polestar’s withdrawal of support follows Ford’s announcement it will exit the series after this season, and an announcement from Nissan is still to come.

Currently motorsport versions of the S60, Falcon, Altima and Commodore are included in the series, with only teams racing the latter two models remain with factory support.