The upcoming Volvo S90 sedan and its V90 wagon twin have been given a performance boost by the Swedish brand’s racey Polestar division.

Volvo says the Polestar Performance Optimisation process involves a range of modifications to drivetrains, which aim for a more dynamic driving experience.

The eight-speed automatic gearbox has been engineered to deliver faster gearshifts, hold gears longer, and prevent shifts during fast cornering. 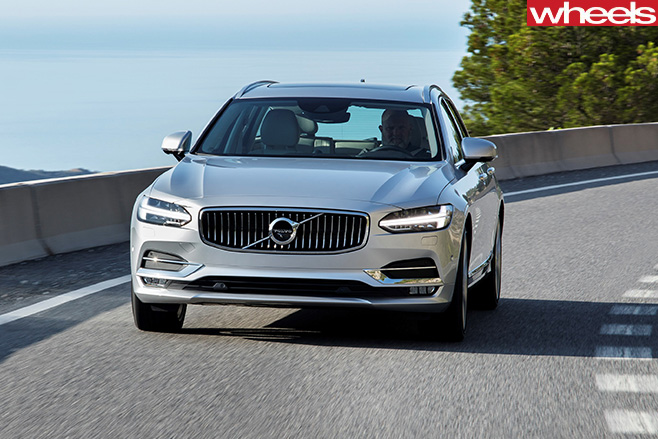 The twin-turbo four-cylinder diesel D5 will be the first drivetrain to benefit from the optimisation program, followed by the turbocharged and supercharged four-cylinder petrol T6. 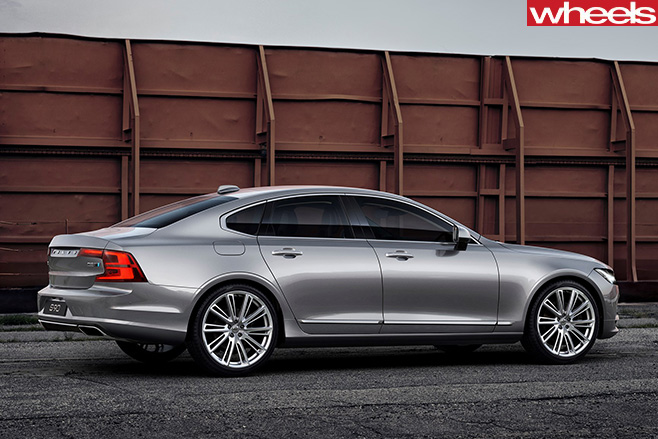 The final T6 details are yet to be confirmed, but the optimisation program for the Volvo XC90 T6 model achieved increases of 11kW and 40Nm for total outputs of 246kW and 440Nm.

There’s speculation Volvo could produce full Polestar versions of the S90 and V90, following its return to high-performance models with the S60/V60 Polestar twins. 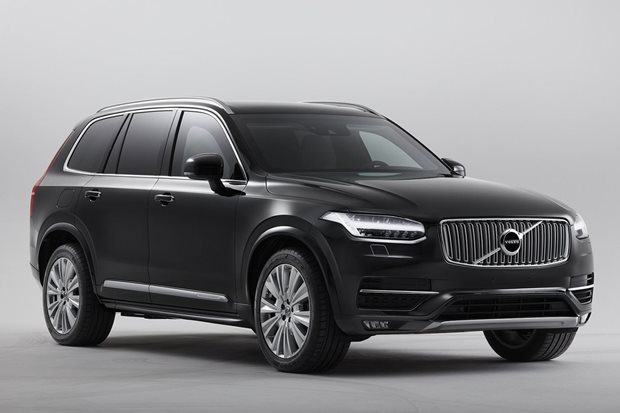 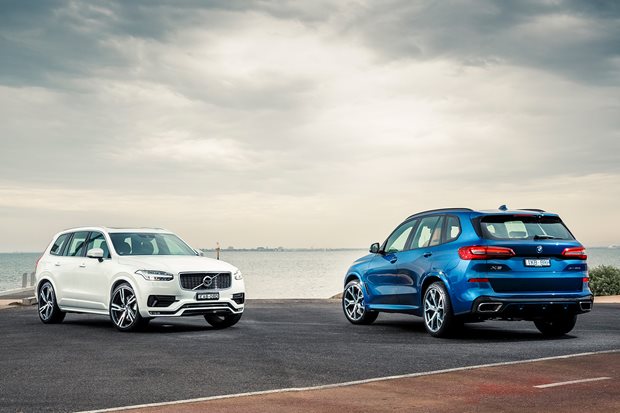