VOLKSWAGEN Group has announced it will recall and refit up to 11 million vehicles worldwide as the first step in a plan to move on from the emissions cheating scandal.

New chief executive Matthias Mueller said affected customers would have their cars corrected in the near future, in a move analysts predict could cost VW more than $6.5 billion euros ($10.4 billion).

Reports out of Europe suggest the recall, which VW has said affects 5 million of its own branded passenger cars, will begin soon.

Frustratingly, though, Australian owners are no closer to knowing if their vehicles are affected or even if a local recall will be issued. Volkswagen Australia says it is “unable to comment on the local situation as we are still awaiting details with regards to our market.” 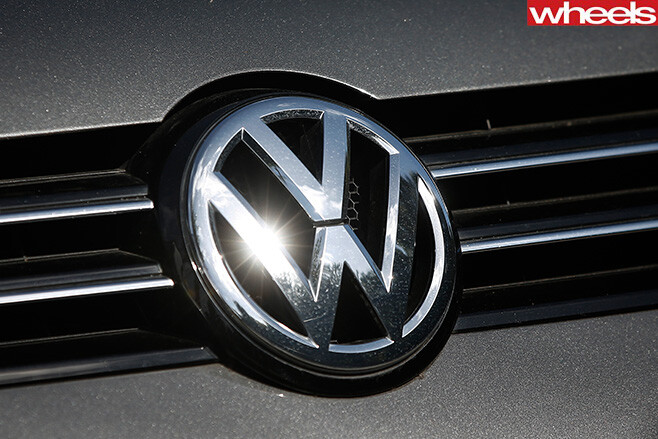 Audi Australia has said it will provide market-specific details by the end of this week.

VW Group has assured owners that all cars involved in the scandal “are technically safe and roadworthy.”

Volkswagen will reveal the technical details of the recall next month, today saying “technical solutions [are] being developed and will be presented to responsible authorities before end of October.”

There is no indication yet whether this correction will alter the performance and fuel consumption of models fitted with the VW Group’s EA189 2.0-litre diesel engine.

The recall is one of the largest in history by a single manufacturer. Volkswagen said it had set aside $10.4 billion to pay for the recall, but some analysts say that won’t be enough.

Volkswagen also said all of its affected brands would set up national websites to keep customers informed on developments.