When Holden and HSV raise outputs on production Commodore V8 models, tuners Walkinshaw will only take them higher – in this case to 547kW and 880Nm.

Tagged the W547 kit, referencing its power figure, the VF Series II tuner package is the most powerful ever created by Walkinshaw Performance and one of the most affordable.

Trivia time: the hike itself is more than the 185kW/290Nm total output of a base Commodore V6. 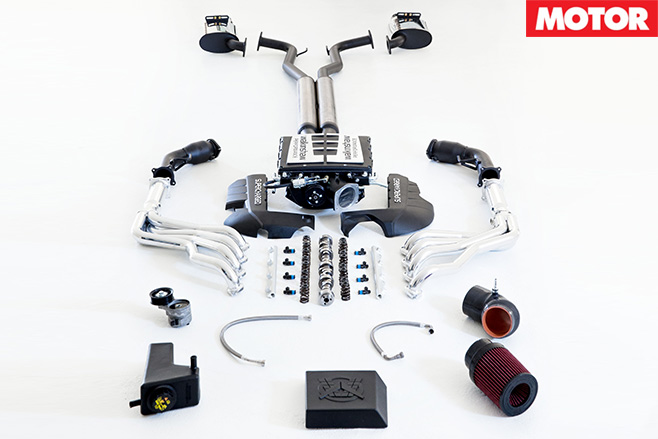 Owners of 2012 to 2015 HSV models with the LS3 engine can also stand in line for the W547 upgrade, however the Walkinshaw Performance three-year/100,000km driveline warranty is only valid if the manufacturer warranty is as well. 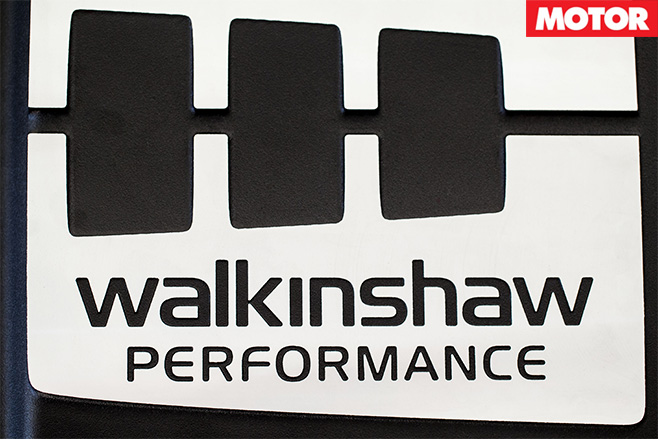 Central to a purchase that can add around 50 per cent to the purchase price of a Commodore SS is a WP230 supercharger featuring Eaton rotors, a heavy-duty belt drive, 12.0-inch-long intake runners, high-flow injectors, a water to air intercooler package, custom moulded heater and intercooler hoses, cast aluminium coil covers and a self-contained oil system.

A camshaft and valve spring upgrade is also part of the package, in addition to ceramic-coated headers and a twin active catback exhaust.

Atop the engine sits an individual build number, while W547 badging is slapped on the outside and buyers will get both a certificate of authenticity and a Walkinshaw Racing plaque signed by all current V8 Supercars drivers. 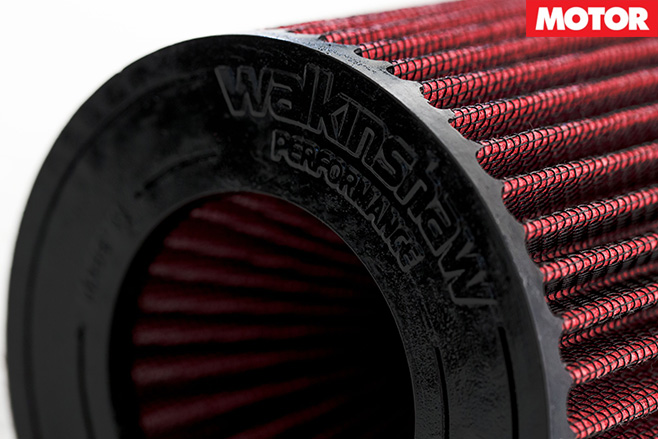 The first 50 customers nationally will have their engine top cover and cast aluminium coil covers painted in gloss yellow – if they wish – and an invitation to attend a Walkinshaw Performance V8 Supercar ride day.

No chassis upgrades are included in this purely output-boosting package, though Walkinshaw insists, “It’s not necessarily about the power and torque, it’s really about how well the package is put together and how well it drives which in turn is based on how well it’s been engineered”.

Walkinshaw Performance has sold close to 2000 ‘W Series’ performance packages in two years, and six other kits beyond this one remain available.