Footage has emerged of former WRC Hyundai works driver Hayden Paddon, wrestling an upgraded Hyundai i20 AP4 with almost 600kW to victory at the Ben Nevis 1200 Hillclimb earlier this year: and trust us, you’ll want your volume turned up for this! 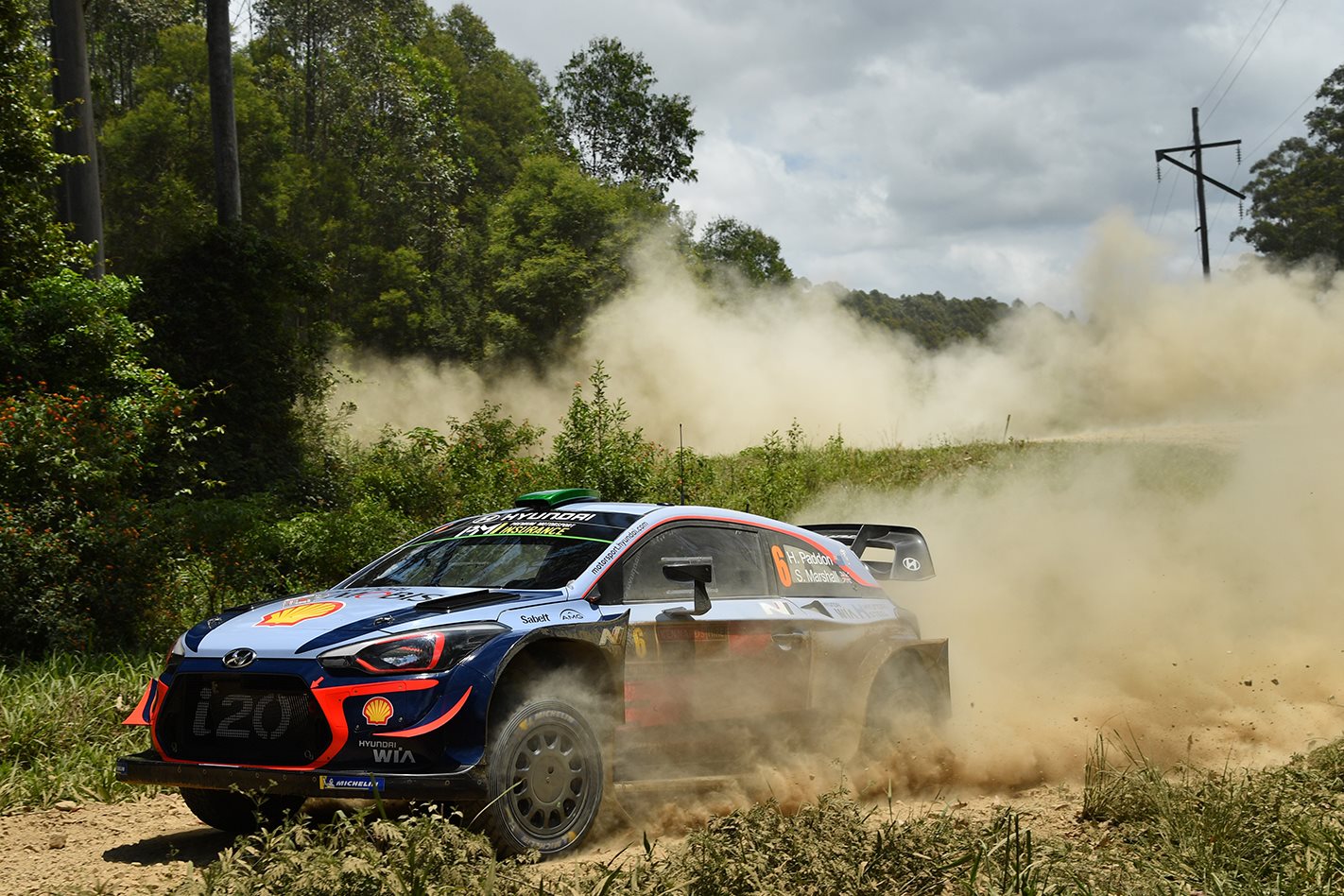 In this specification however, Paddon’s i20 is boasting almost 600kW thanks to a larger 2.1lt turbo motor, and a significantly more extensive aerodynamic package; with a larger and more complex rear wing, along with a rear diffuser and bespoke front splitter with larger dive planes. If you’ve ever wondered what Group B might look like in the modern era, this might be it!

Paddon ended up winning the event outright with his ballistic show of speed.

The 33-year old Kiwi hails from Geraldine of New Zeland’s South Island, and participated in his first rally at the age of 15 in 2002. His WRC debut came in 2010, after winning Pirelli’s Star Driver scholarship off the back of a rally New Zealand title, and Pacific Cup victory.

On the WRC stage, Paddon has posted 42 stage wins, eight podiums and one win. 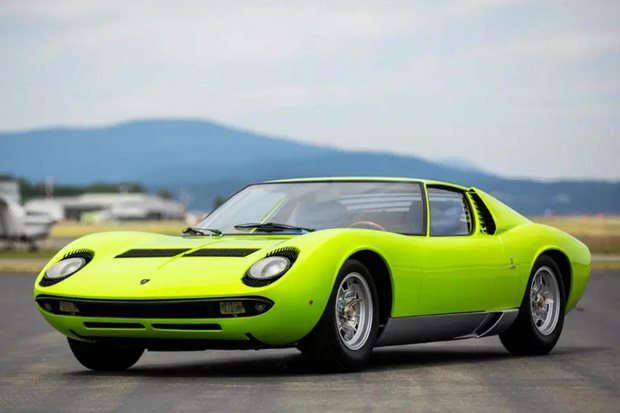