Subaru’s long history with the art of the offroad race, let’s call it rallying, usually extends to its AWD WRX-based rally cars and no further.

But the Subaru XV is something we don’t usually expect to see flicking up gravel. Unless it’s out on a family holiday, that is.

Built in the US by Subaru Rally Team USA and Vermont SportsCar, this particular XV isn’t the one you’d normally see towing a camping trailer. 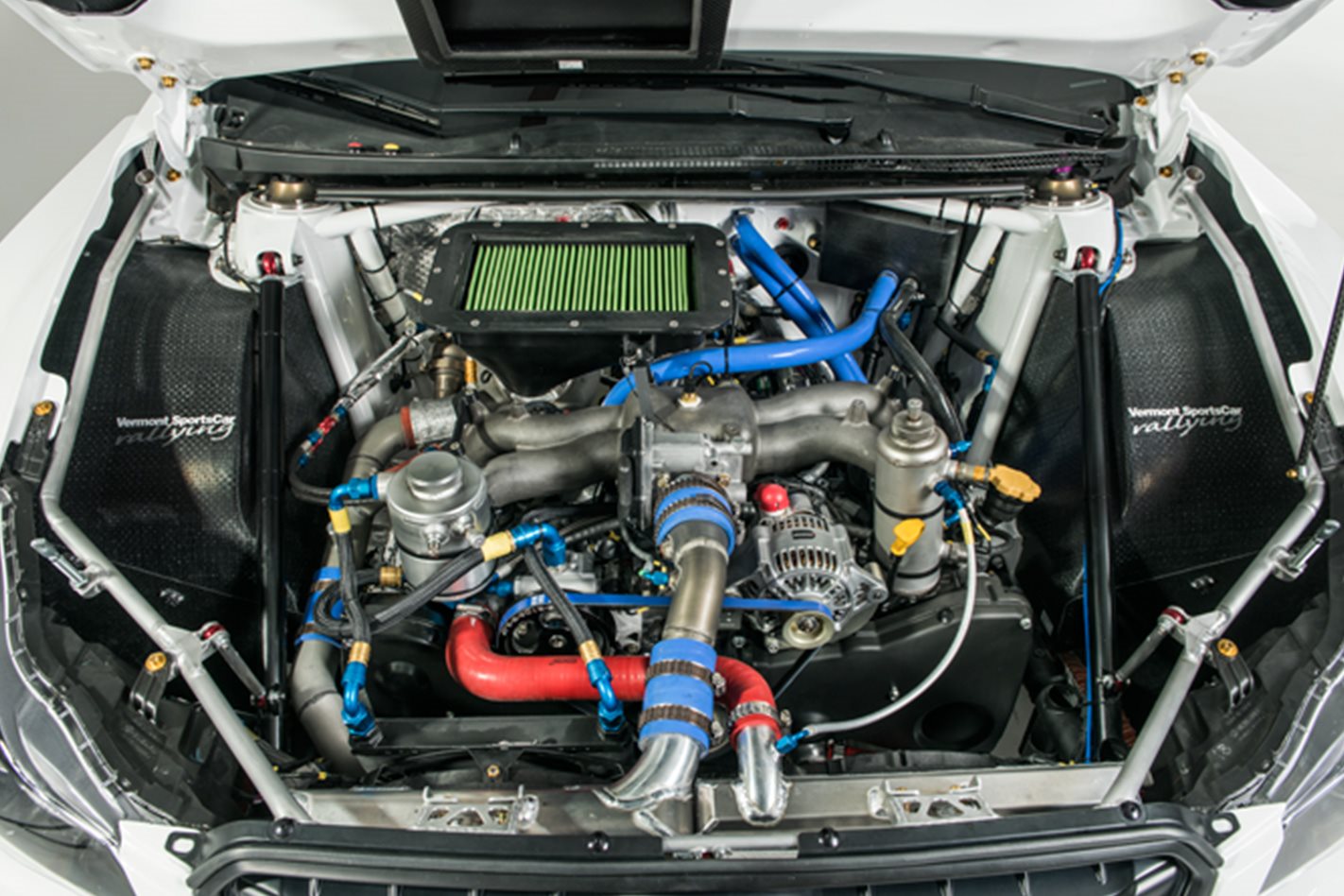 It’s purpose built for the CRC, or the Chinese Rally Championship, and it’s going to be driven by an Aussie this week. Subaru’s Chris Atkinson.

With 270kW and a whopping 746Nm at the disposal of its Garret turbocharged flat four (regulated by a CRC class mandated 35mm restrictor), the XV weighs around the regulated minimum 1200kg.

This figure comes thanks to the extensive use of carbon fibre on components such as the dash, roof scoop, rear wing, and even the door cards.

Getting power to the wheels is a Sadev 6-speed sequential, with Sadev differentials at the front and rear as well. 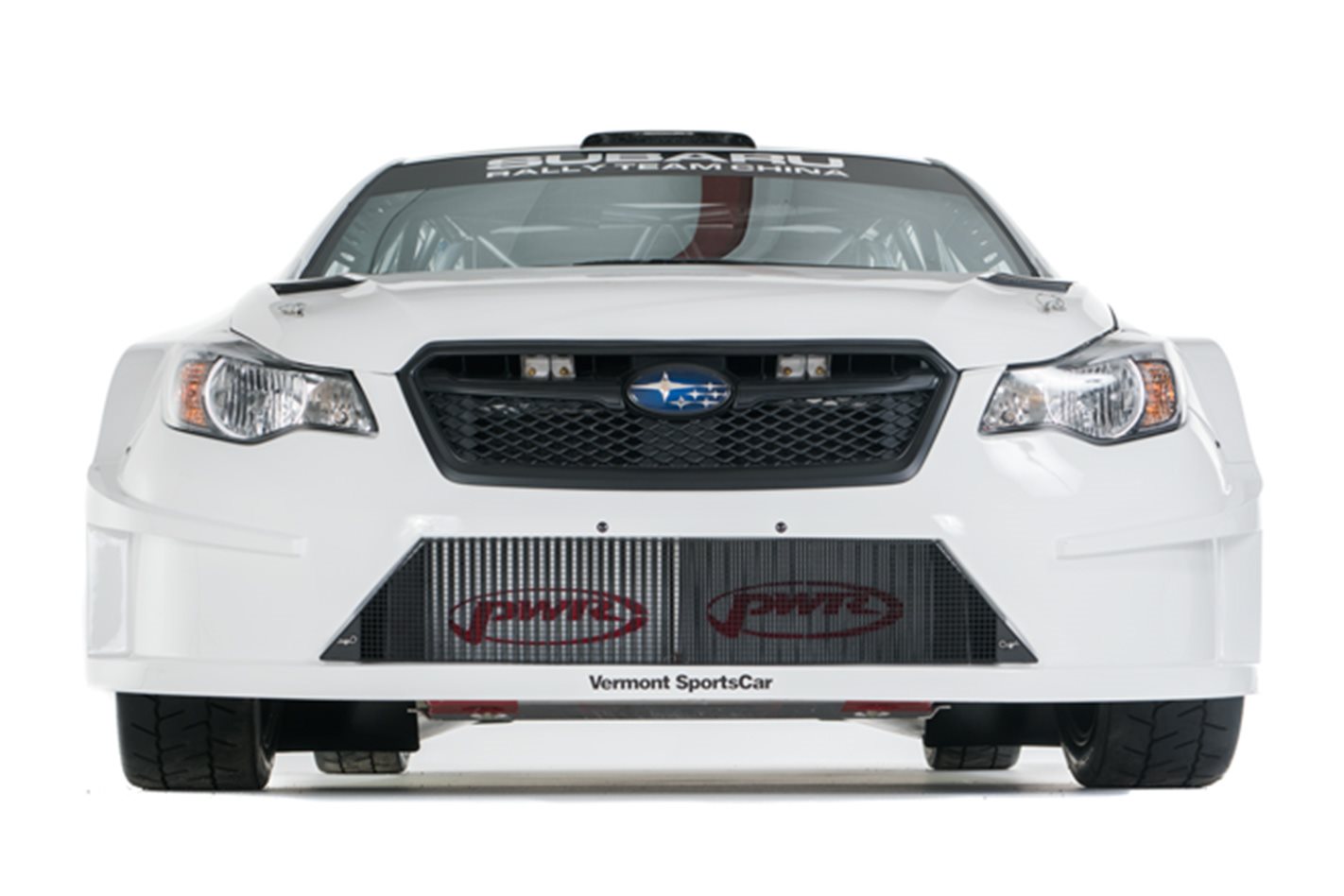 When that gear will come in handy is with Chris Atkinson (or Atko) behind the wheel this week, driving for Subaru Rally Team China.

Though it can be a little difficult to follow the Chinese Rally Championship if you’re not actually in China, Atkinson has had a fair amount of success there with strings of wins being racked up whenever he competes there.

So, will there be video of this car being pushed to the limit? At this point, we can hope. 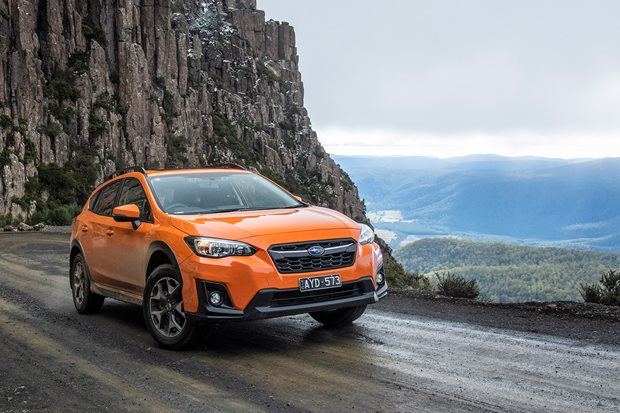 Does the mid-spec version of Subaru’s smallest SUV still have what it takes to stave off newer, similarly priced rivals? 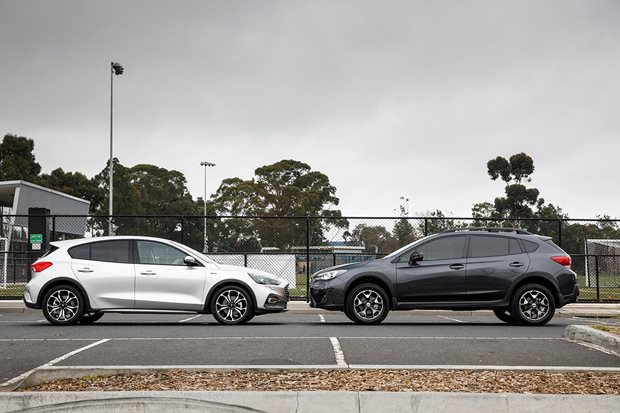