For any first-time parent, the baby seat capsule can be a sanity saver. The little tot falls asleep while you’re driving along and then you gracefully unclip the seat from its cradle and plonk them somewhere inside to enjoy some sweet Zs.

Problem is, this is the most common cause of infant deaths in sitting devices. 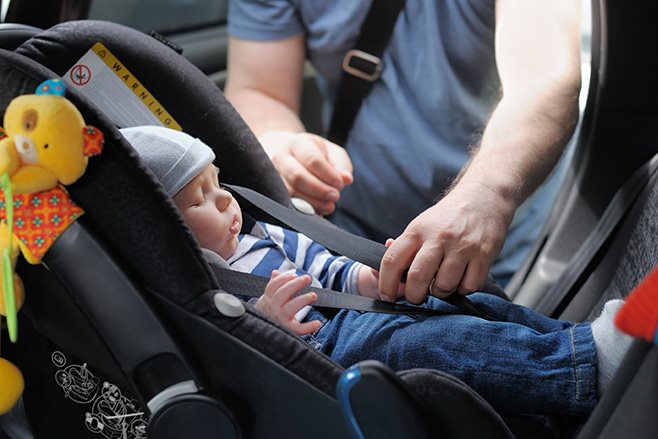 I know how easy it can be to see the baby capsule as a kind of all-in-one baby sleep minder after owning one myself, but being lax about manufacturer guidelines can result in truly a devastating outcome.

Of all the sleep-related deaths, 348, or almost three percent, occurred in sitting devices. Of that, almost 63 percent happened in car safety seat devices. That’s two-thirds of all sitting-device infant deaths occurring in a car seat.

But the deaths were not a result of a car accident, with the published research paper citing incorrect usage of the seat as a sleeping device could result in potential positional asphyxia. This could be something as simple as moving the little one out of the car and inside the home to continue sleeping.

In one instance, an infant was left to sleep in a car seat during daycare and died. 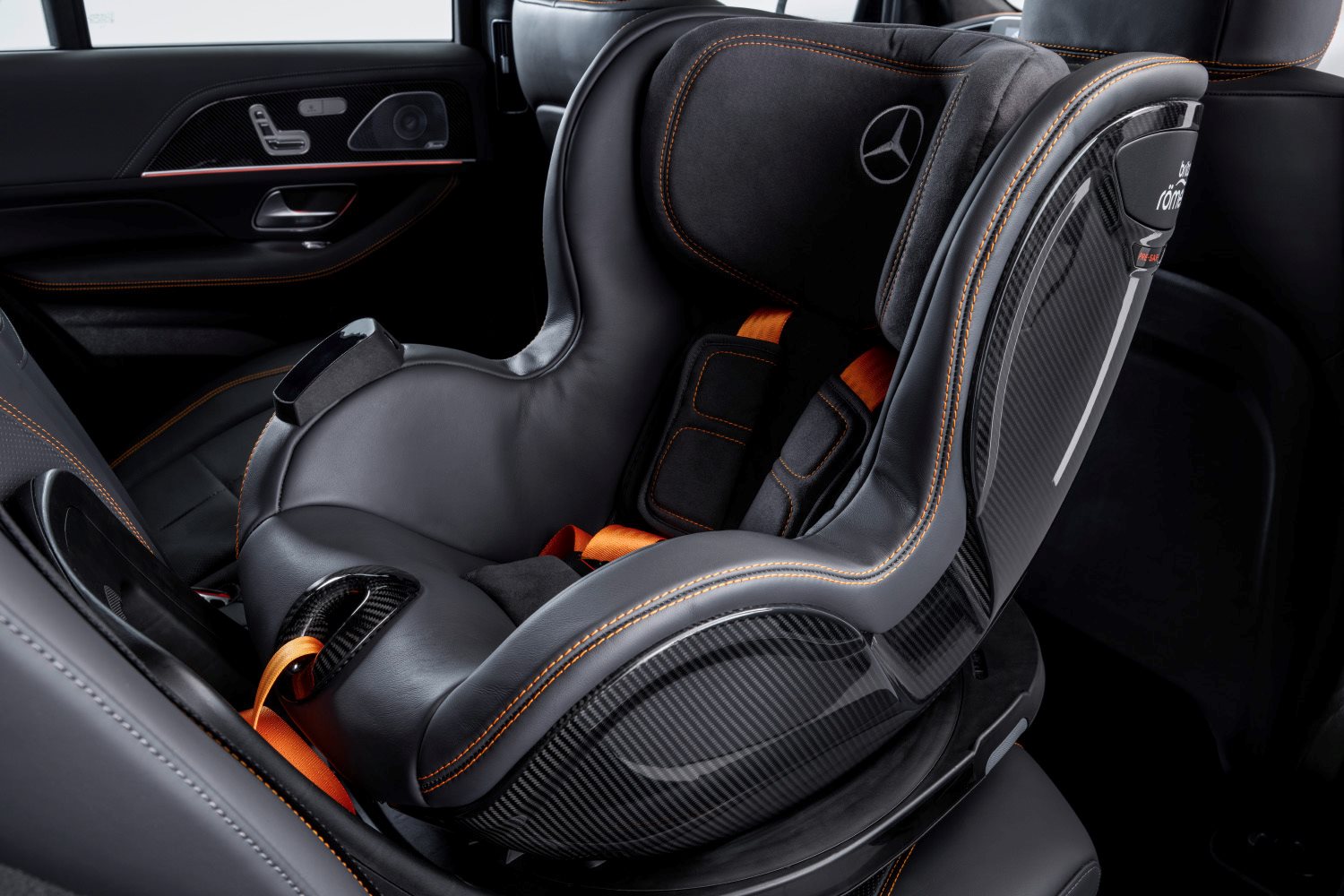 Speaking with Today, Dr. Jeffrey Colvin said that car seats were being incorrectly used “as a substitute for a crib or bassinet.”

“A lot of times we just saw this context where the infant had been left in the car seat for hours and hours, and the supervisor was asleep or intoxicated during the time.”

In all cases of sleep-related deaths in a car seat, the seat was only used as per manufacturer directions less than 10 percent of the time.

Paediatrician Dr. Harvey Karp explains that when a baby is left in a car seat, particularly on an incline to facilitate sleeping, the head can drop, causing suffocation:

“When your baby is seated, her heavy head can fall forward causing difficulty breathing… and even suffocation.”

Of course, the baby seat is a crucial safety device to be used at all times when driving, and it’s important to ensure it is installed correctly as per manufacturer instruction. However, it is equally important not to use a car seat beyond its designed purpose, which means, unfortunately, having to attempt the dreaded ‘transition’ to a proper bed for sleeping.