Wandering around cemeteries isn’t creepy, is it?

I WAS wandering around Beechworth Cemetery not long ago, checking out some of the interesting gravestones, when a complete stranger walked up to me and started telling me about some of the graves there.

At first I thought it was a bit strange, but then walking around a cemetery is peculiar and even a little macabre to some. However, I don’t mind wandering around an old burial ground; in fact, I go out of my way to find them and see what ‘fascinating’ graves and headstones I can find. 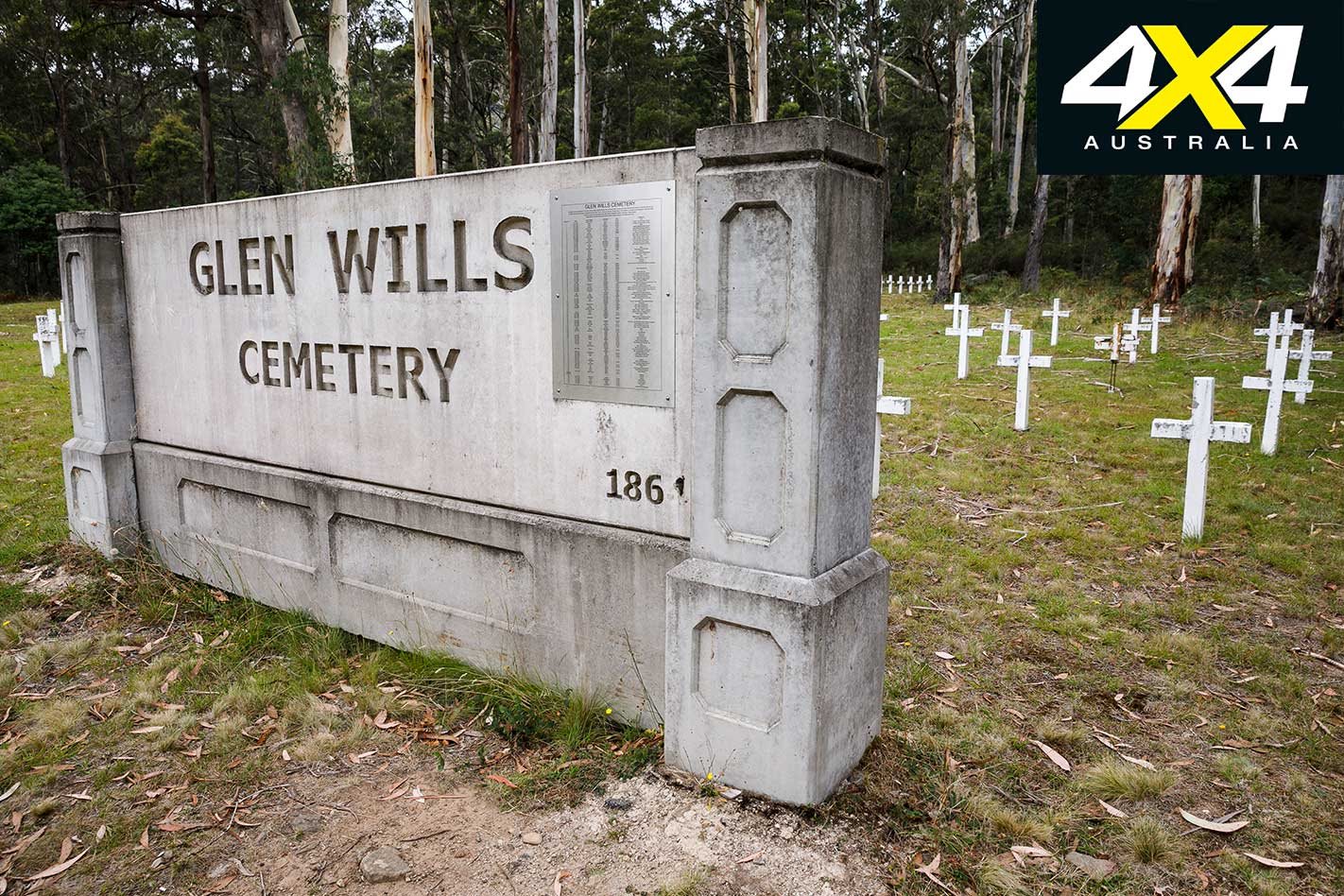 In my defence I’m not alone in this. If you do a cursory search on the web you’ll find all sorts of websites dedicated to our cemeteries and graves and the people and history contained therein.

At the entrance to the Beechworth Cemetery is a plaque, which goes some way to explain the fascination some people have with graveyards.

In cemeteries lives are commemorated, testimonies of devotion and pride are there for all to see, and communities pay their respects to those buried there. Finally, a cemetery is a history of people, which goes some way to explaining why the National Trust of Australia has set a goal of recording all the known burial sites; first in NSW, but hopefully and eventually in all of Australia.

The website www.australiancemeteries.com.au is a good spot to start with your search on cemeteries, while there are books, guides and more information available on our historic burial grounds to be found in Sydney and Melbourne. The oldest cemetery in Australia is the St Johns Cemetery in Parramatta, with the first interment being a child in 1790. 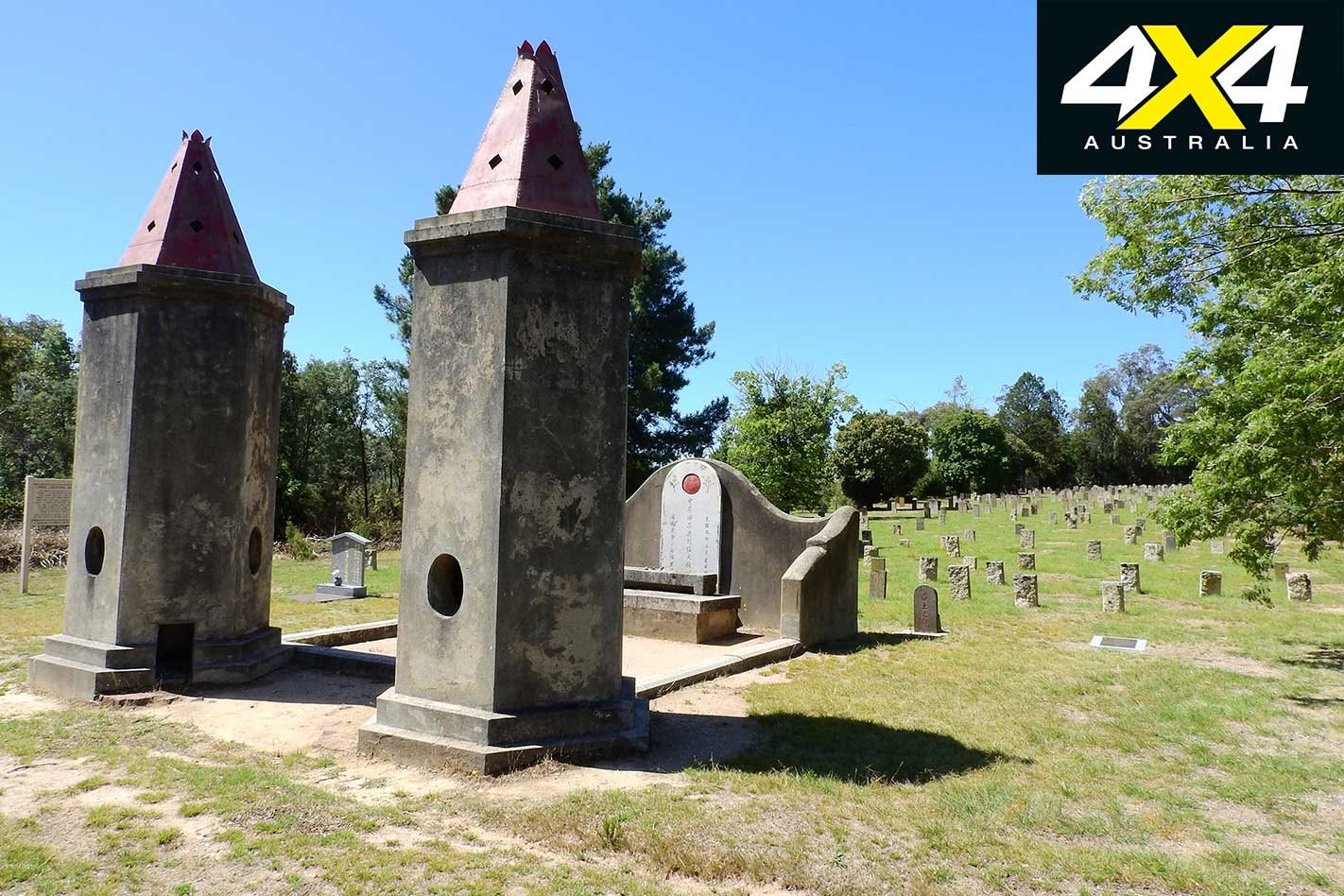 You don’t have to visit too many cemeteries to realise that in the early days of Australian settlement – and even into the 1900s – being a child was a fairly risky undertaking. I remember finding one headstone in a remote graveyard in outback Queensland, on what was an old goldfield, of five children under the age of 11 years old, all lost to the one family in the course of just 10 years.

A bit of searching in the remote northern Flinders Ranges at the Yudnamutana mining site will reveal a small burial ground. While there are some early pioneer prospectors buried there, probably the saddest headstone belongs to Annie Barney, aged just 39, who died on December 27, 1906, two days after Christmas, the plaque simply reading, ‘Shot by husband’. 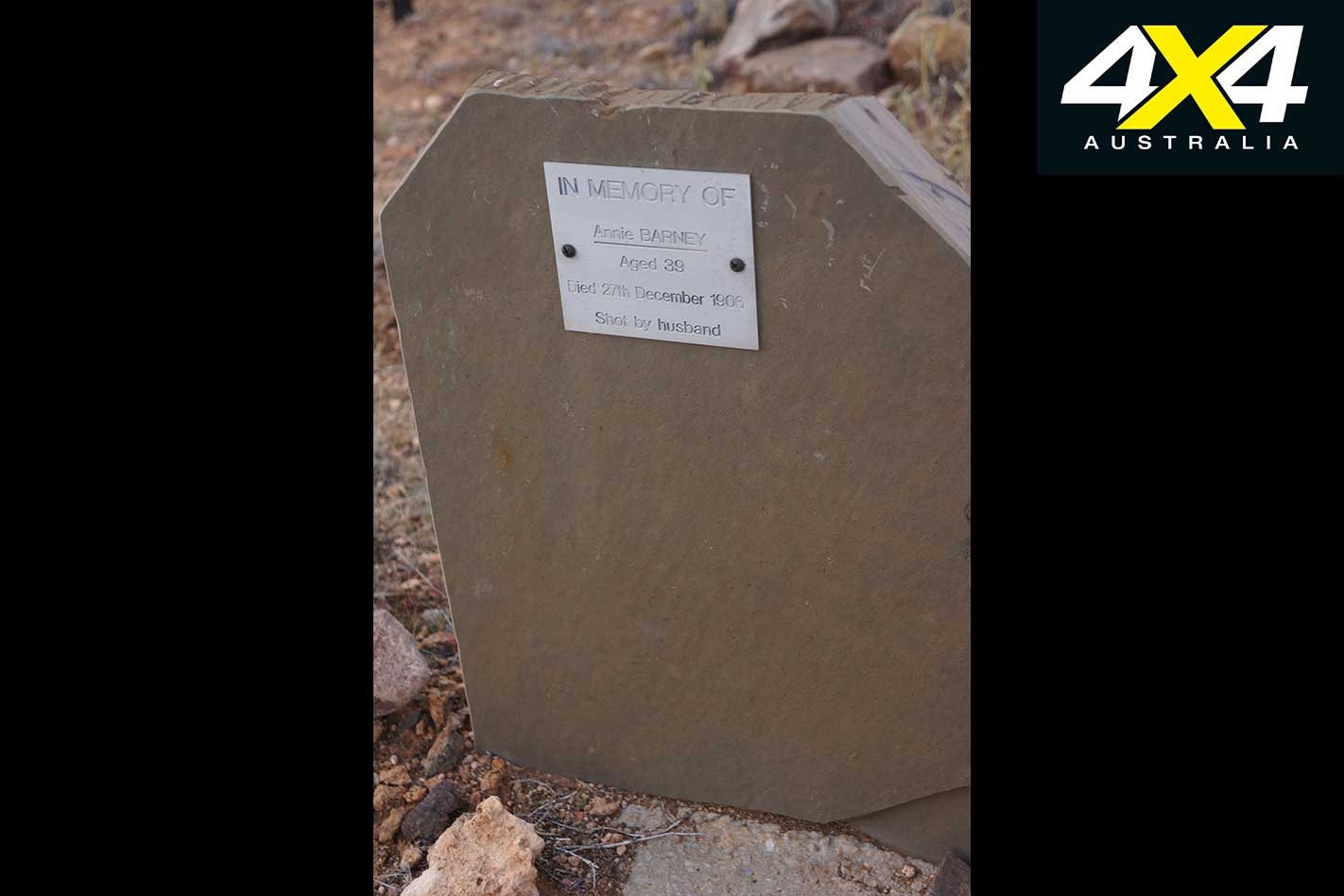 Right across Australia, especially in those often short-lived mining areas such as Yudnamutana, you’ll find cemeteries that record how tough life was in these remote fields. Some of the older ones died of thirst, while some were killed in falls or crushed in mining accidents.

At Mt Mulligan, in Far North Queensland, the nearby cemetery is testimony to the worst mining disaster in Australian history: in 1921 a series of underground explosions resulted in 75 miners being killed. 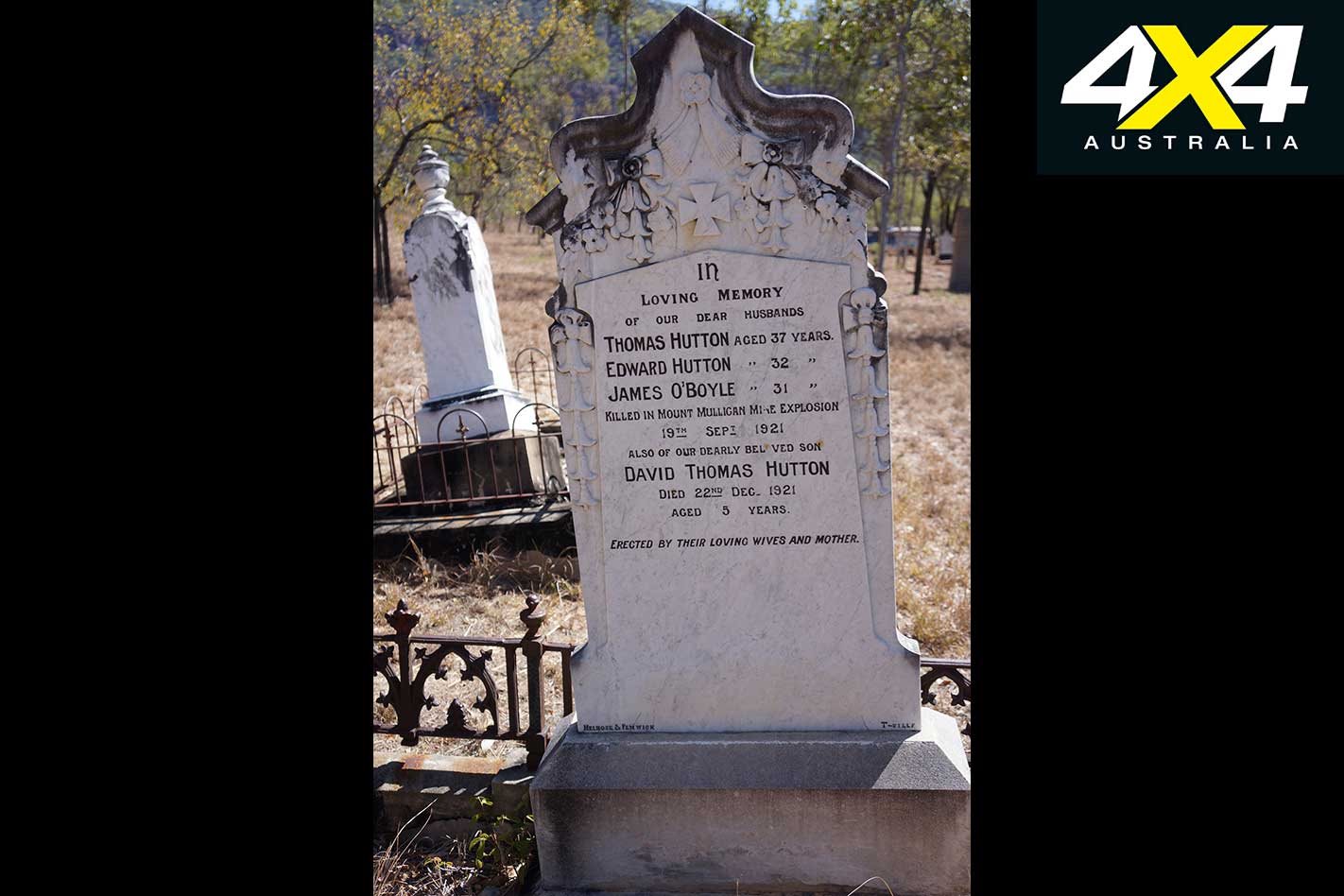 Of course, not all of our burial grounds are Anglo-European. Some are Afghan (think of our desert towns that were once railheads, like Marree), a few are Japanese (think Broome and TI) and quite a few Chinese (think Beechworth and other mining towns). All are direct links to our rich history.

Not all those who died in the remote areas of Australia were buried in a cemetery. My great grandmother was one of them, and she lies buried amongst a small copse of trees in the middle of a wheat paddock not far from Salmon Gums, inland from Esperance, WA. Such lonely graves can be found all over Australia, poignant reminders of our past and the endeavours of our forefathers and mothers. 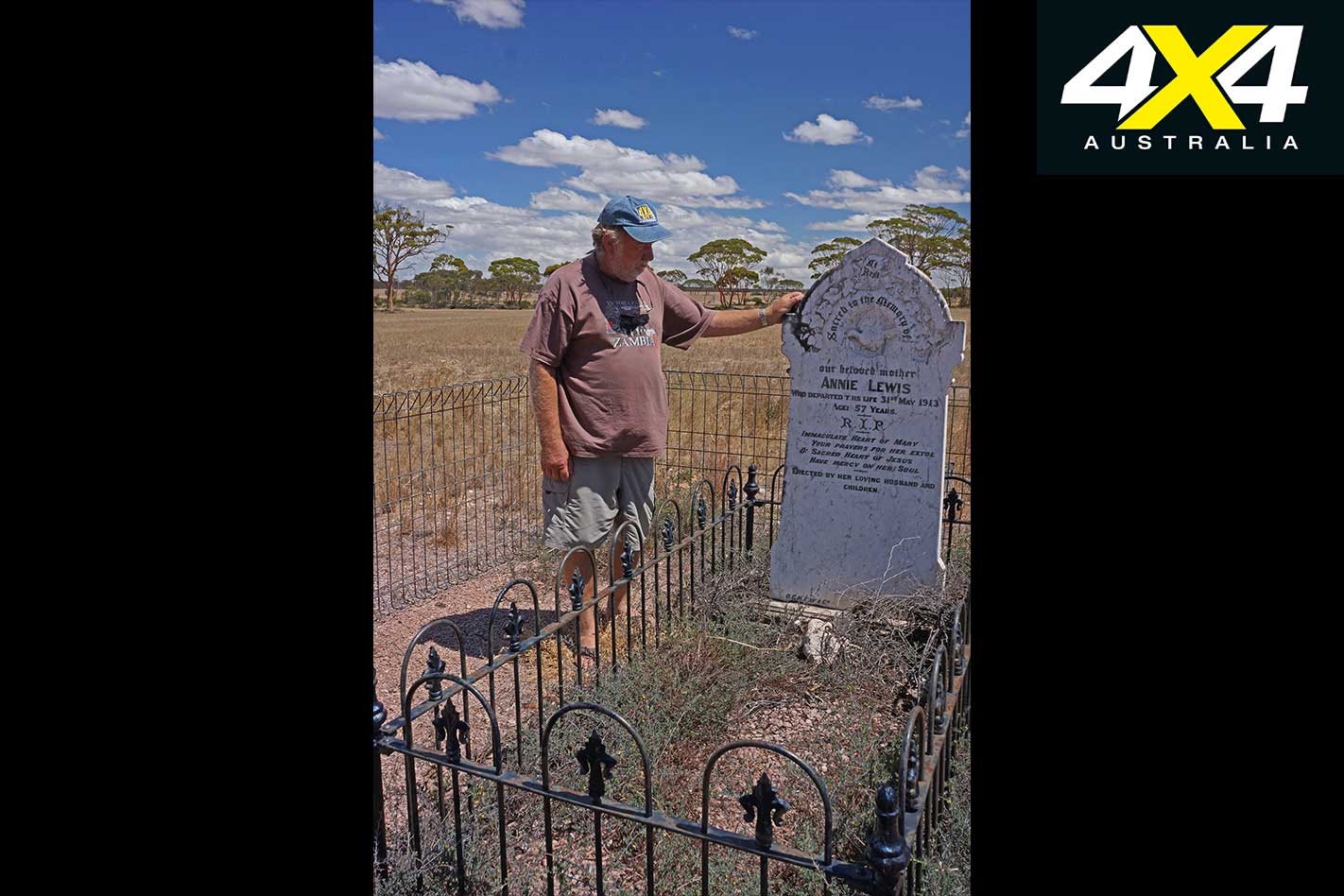 Moonie at his great grandmother's grave.