Car buyers aren’t hungry for the emissions-free cars manufacturers are being forced to produce.

For the second time in a week I’m hearing a senior car industry exec explain that customers are a problem. They’re human handbrakes, preventing smooth acceleration towards a safer, more sustainable future for those who make cars… and those who use them.

Dieter Zetsche doesn’t put it exactly this way, of course. His position as head of Mercedes and chairman of Daimler means he has a view from on high, and the language is equally elevated.

We’re in a large room in a modest little chateau in the south of France. It’s a bright and beautiful spring day outside, but it’s clear Zetsche sees difficulties, perhaps danger, ahead.

“Everybody knows that we have to go towards emissions-free driving,” he says. At the same time, the age of the digital, connected, autonomous car is arriving. “When you combine the two, you certainly can get quite a substantial change in our business, in our markets.”

And times of rapid technological change are often unkind to established names. Sceptical, conservative, demanding customers only add to the difficulties. There’s a “big discrepancy”, Zetsche notes, between market demand and regulatory requirements. Daimler, he says, is spending much more on development of electric drivetrains than autonomous driving technology.

“So far, people are not telling us: ‘Why don’t you finally come up with an electric car? I want it so badly.’ They are asking us why we can’t deliver more AMG vehicles. At the same time we have like 95 gram CO2 in 2020 for the car fleet in Europe, and this is not fitting perfectly well together.”

Consumer negativity also dominates discussion of autonomous technology, even though it has the potential to massively reduce road deaths. “You’re getting questions: ‘Well, do you forget about the fun of driving?’ But the majority of people are curious. 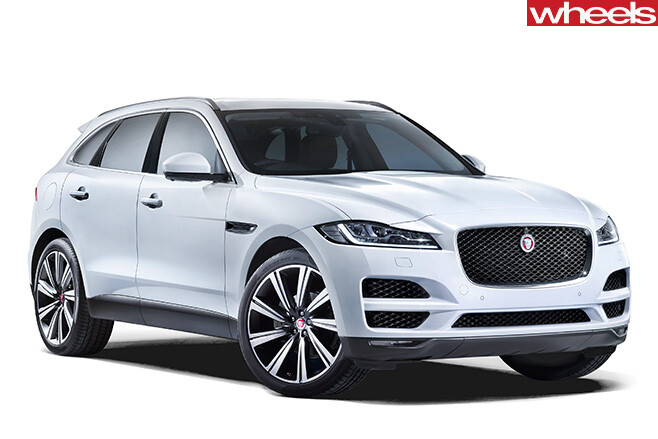 “What’s surprising to me, especially in Germany when you talk about new technologies, 90 percent of the people talk about the risks and the downsides and what problem you can create.”

Less than a week earlier it was Jaguar’s design director describing customer influence on company strategy. The sun is setting over the Adriatic Sea lapping our island hotel on the coast of Montenegro as Ian Callum talks about the decision to go ahead with Jaguar F-Pace, the company’s first SUV.

They’re less aerodynamic and heavier, he acknowledges, without explicitly mentioning their inherently higher fuel consumption. “So there’s a whole issue of, is it the right car for the world at this time?”

“But, you know, at the end of the day customers decide,” Callum continued. “And it was very clear to us when we asked around the world, particularly in China and the US, that this is what people wanted. Very, very clearly. So we produced it.”

Expect more of where the F-Pace came from as Jaguar listens to the voice of its customers. “If it’s successful, then clearly we’ll think about doing more,” says Ian Callum. And the Jaguar design chief is confident of success.

“I think it’s going to be the best-selling Jaguar ever,” Callum predicts.