America’s favourite sports car turns six, and Australia’s set to get the present

I can tell you that the 2005 Chevrolet Corvette generates 1.21 lateral Gs in a corner. I know this, because it just momentarily flashed up on its Head-Up display.

We’re belting around the tight, new GM Milford Proving Ground in Detroit and every corner has turned into a test of how much lateral grip the sticky Goodyear run-flats can produce. The sweepers seem to offer the best chance, with a smooth turn-in which allows grip to build and avoid a slide. 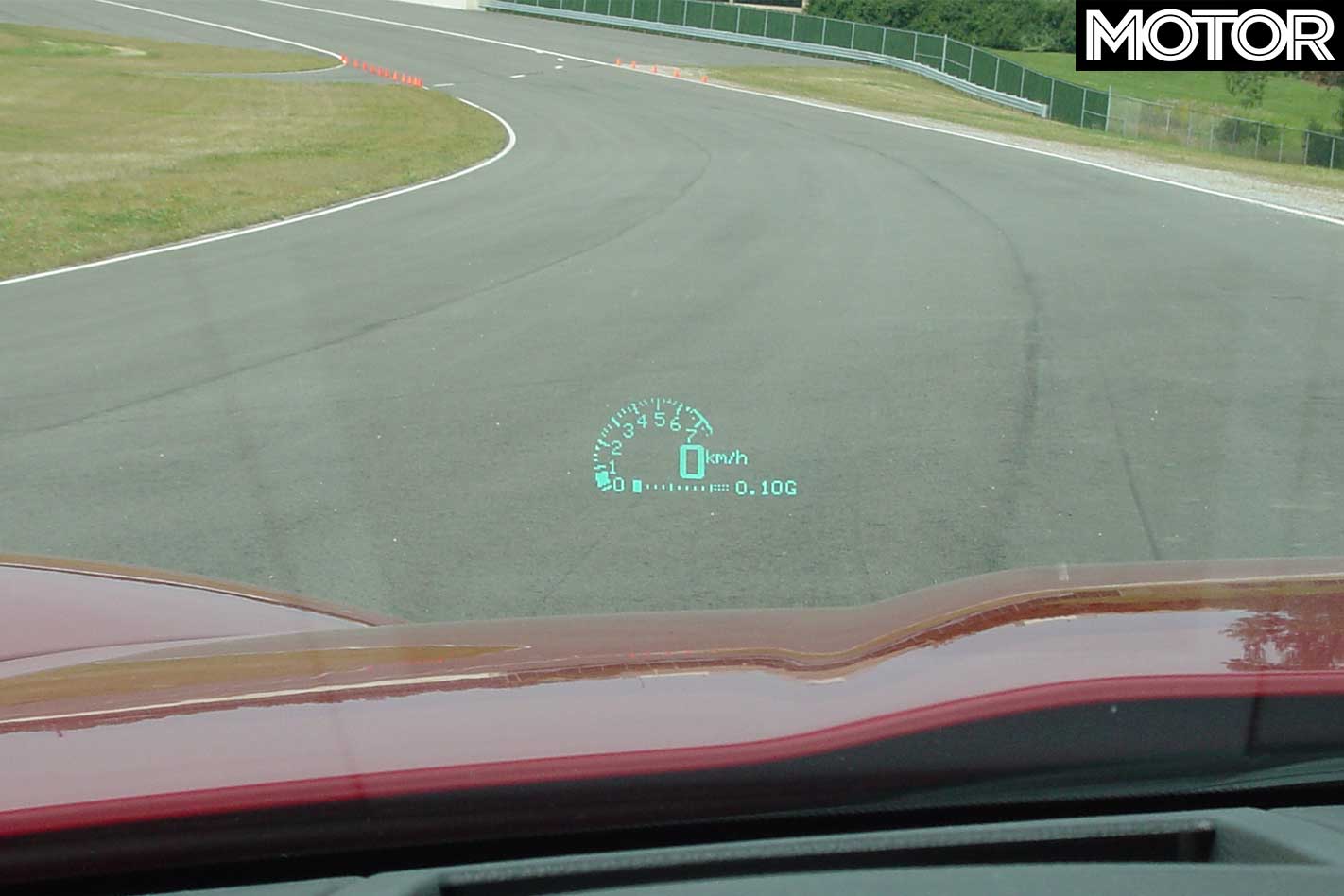 Mid-corner shows 1.01g, but feeding power on exit loads up the chassis and peaks the meter at 1.21g just before the traction control politely ‘ahems’ with a subtle reminder that 300kW and rear-wheel drive isn’t for dummies.

Switched onto the second track display mode (there are two track and one street modes), the green LED Head-Up Display projects onto the base of the windscreen just a circular tacho, an instantaneous lateral bar graph and the momentary max G meter that peak-holds for a few seconds after every corner. Very trick.

There are more goodies: like three stages of traction control including a ‘competitive driving’ mode that raises the safety net that allows for enough fun without the fear, although it’s still a tad intrusive under power.

But for Americans at least, the good news is that the C6 is a harder, more focused Corvette. It’s smaller, lighter, and at US$44,245, is even cheaper than the outgoing C5. It handles better, we discovered, thanks to GM supplying two C5s for comparison. 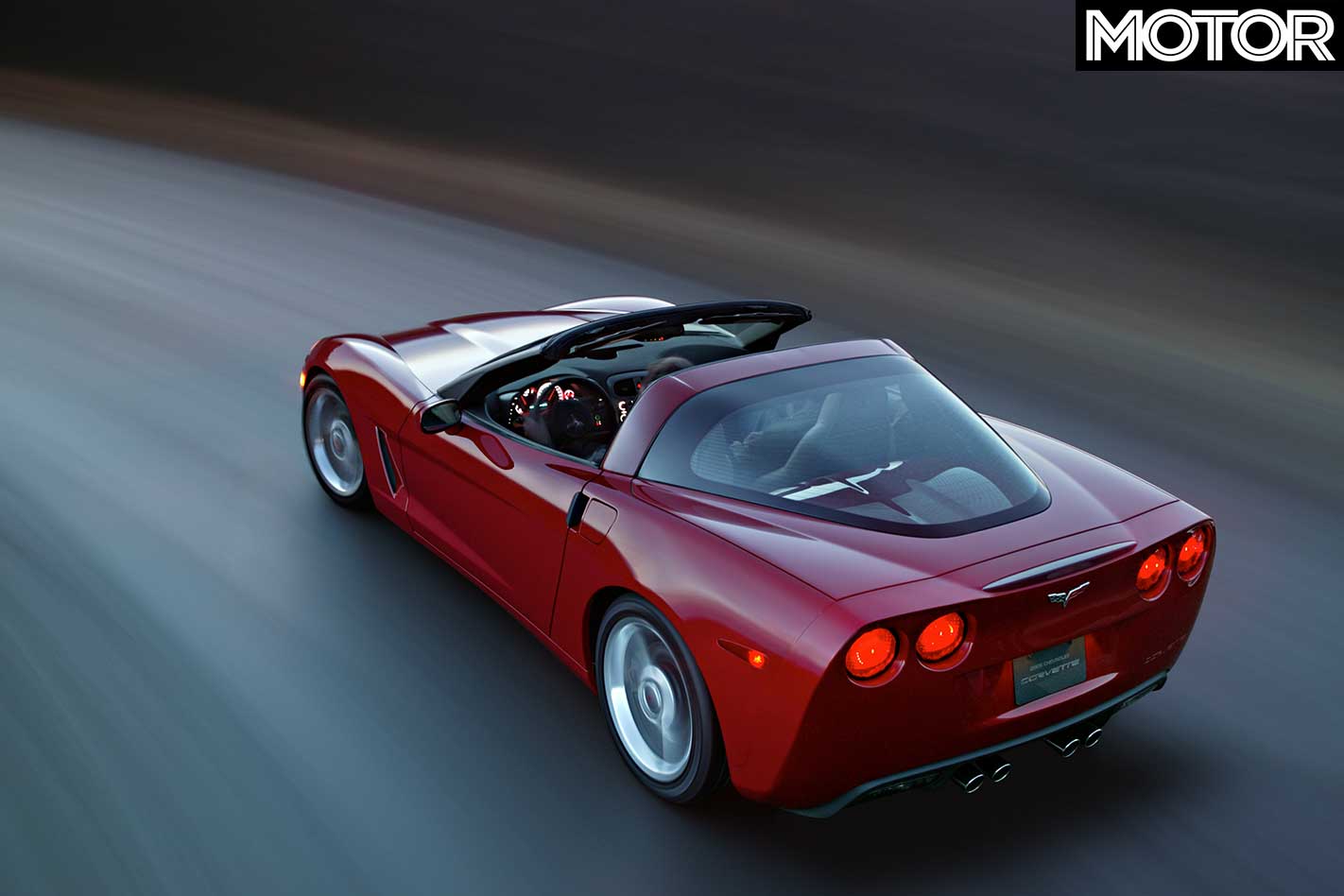 Then we drove the Z51 performance pack version, with closer first, second and third gears that gets it to 100km/h in 4.1 seconds, and uses larger cross-drilled brakes and single-minded suspension that dispenses with the regular version’s sport and touring switch.

Both Vettes will trip the quarter-mile in 12.6 seconds at 183km/h, making it faster than a Gallardo! Yep, the new Corvette is a serious performance car.

Now, here’s the catch: there is no plan for right-hand drive nor Australian export. Well not the entire car, anyway. Underbonnet is a different matter, and the C6 Corvette beats away with the all-new GM LS2 Gen IV 6.0-litre V8 that’s Australia-bound! Yep, the long overdue update to the Gen III is coming to a Holden and HSV dealer soon, and the news is good. 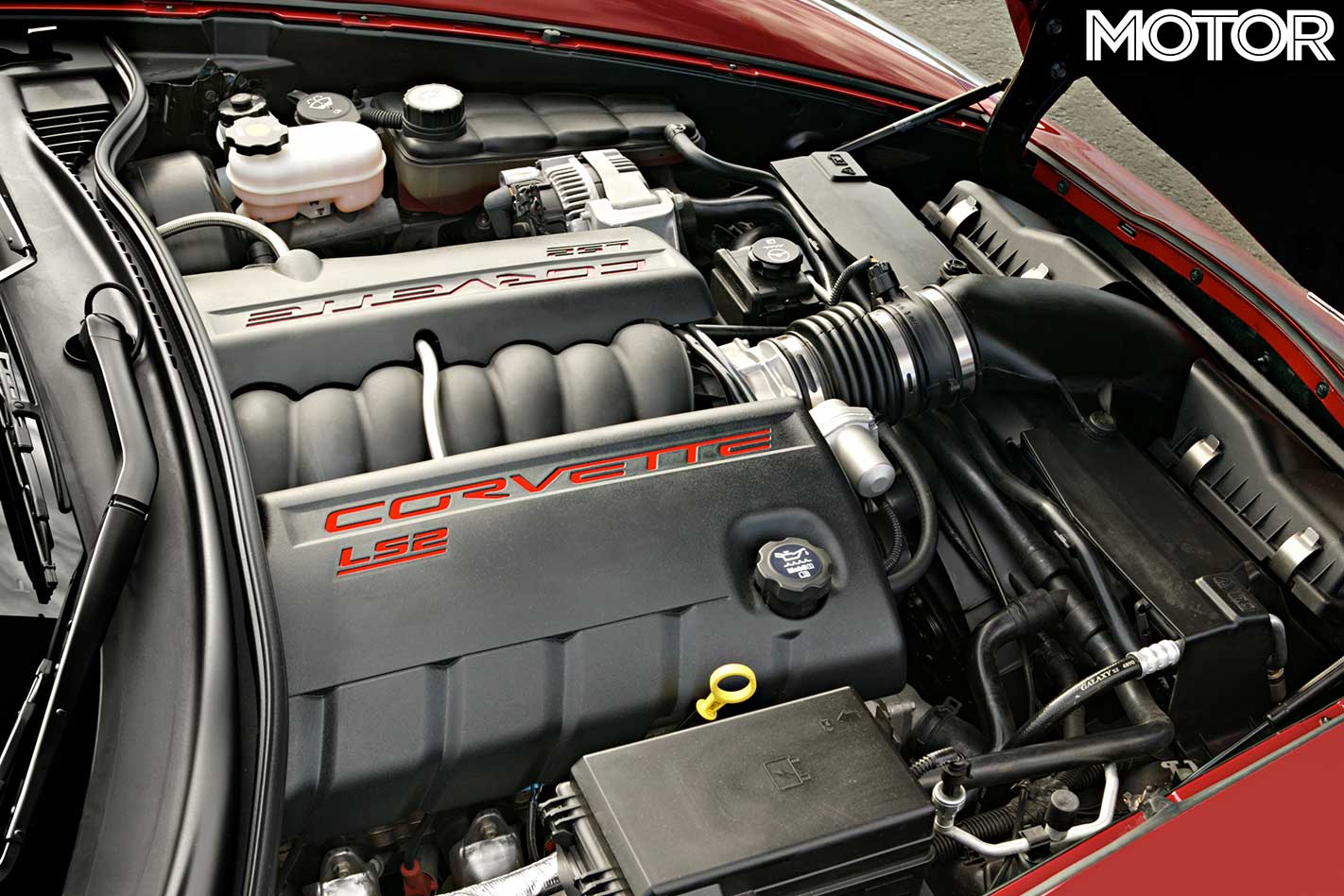 The LS2 not only bumps capacity from 5.7-litres to 6.0, but runs a whole load of minor tweaks and improvements over the LS1. The result is a stronger, beefier engine from floor to ceiling. It spits out 48kW more over the latest VZ SS LS1 incarnation, but needs just 400rpm more to do it. And it grunts out 15 percent more torque, with increases across the rev range. And they’re just the figures.

Yes, LS2 does seemingly yank a lot harder in a 1442kg Corvette than the LS1 in the 1654kg SS, no surprises there, but it’s the power curve that broadens, pulling harder low down, bulging with more mid-range and expanding its powerband to well into the mid-six grand range. It has a similar feel to a top-line HSV, such as a ClubSport or GTS, but its rumble is deeper, with a more purposeful throb, like a Gen III with a dash of Audi V8. 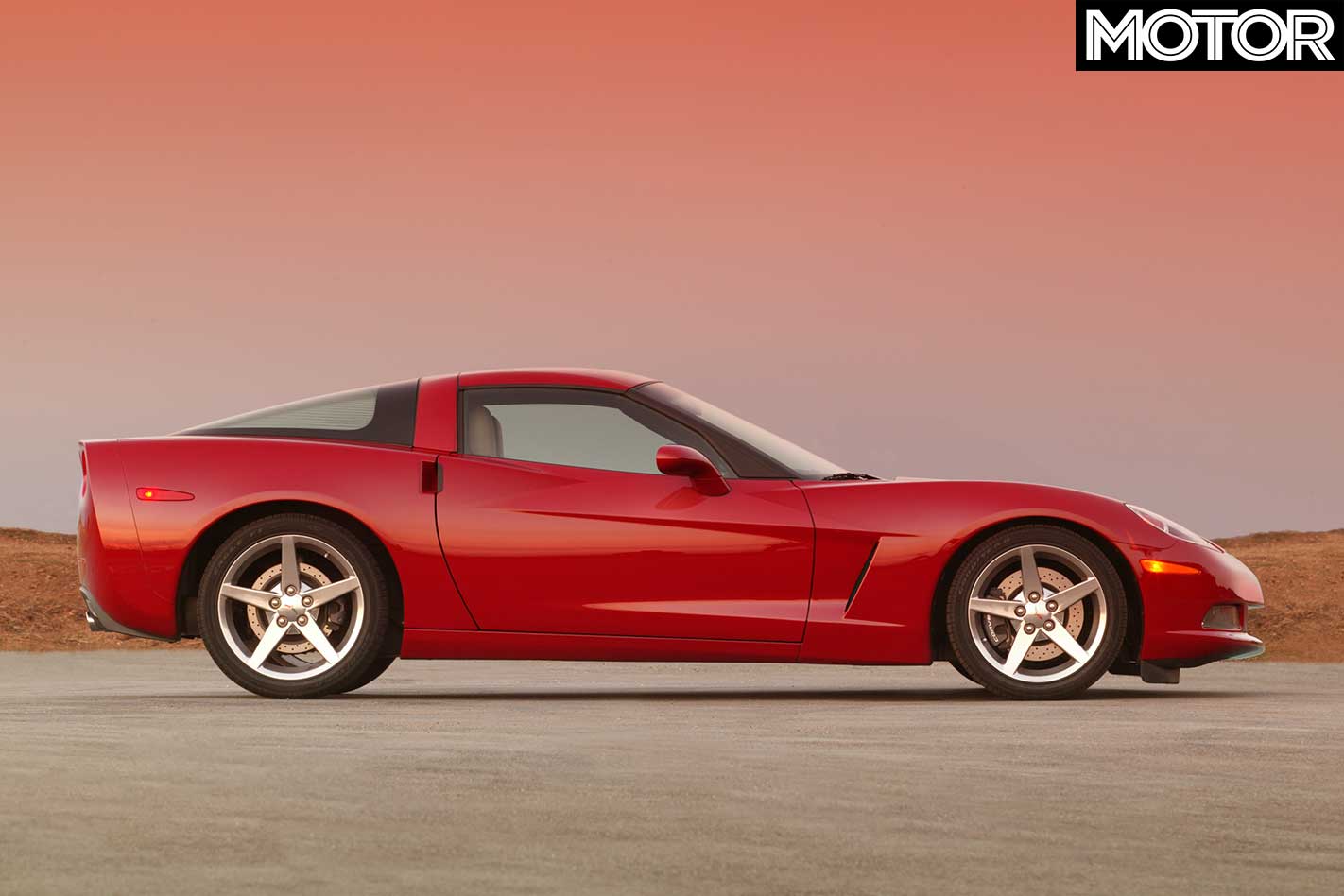 All of which is good news for Australia, because the LS2 will form the base for Holden and/or HSV V8 products in the coming years, with 300kW in ‘base’ trim, and more to come in specialised versions such as the high-performance LS7 and larger capacities like 6.2 litres.

It’ll allow the Australian divisions more freedoms to pick and choose the specific sporting models it sees fit and most appropriate to benefit from the 6.0 V8, with Monaro and SS right in the firing line, plus, of course, HSV. 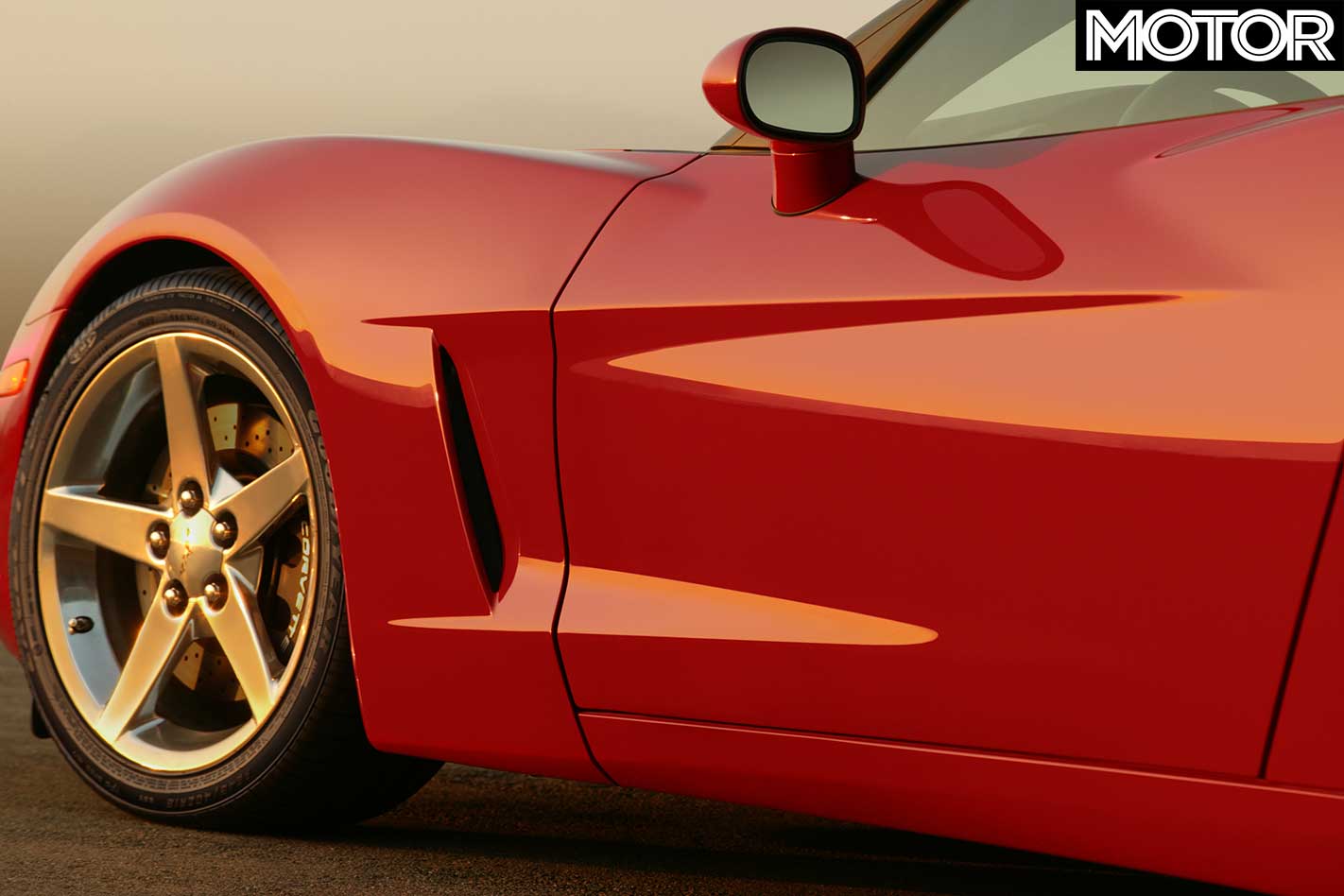 For now, there is no talk of the Corvette C6 heading our way, nor even being converted to right-hand drive, but with Cadillac building right-hook cars and talk of its imminent arrival, there may be a Corvette on the Australian menu a few years down the track.

Until then, we can look forward to a little piece of Corvette’s heart and soul in an Aussie performance V8 soon.

The C to Z Files 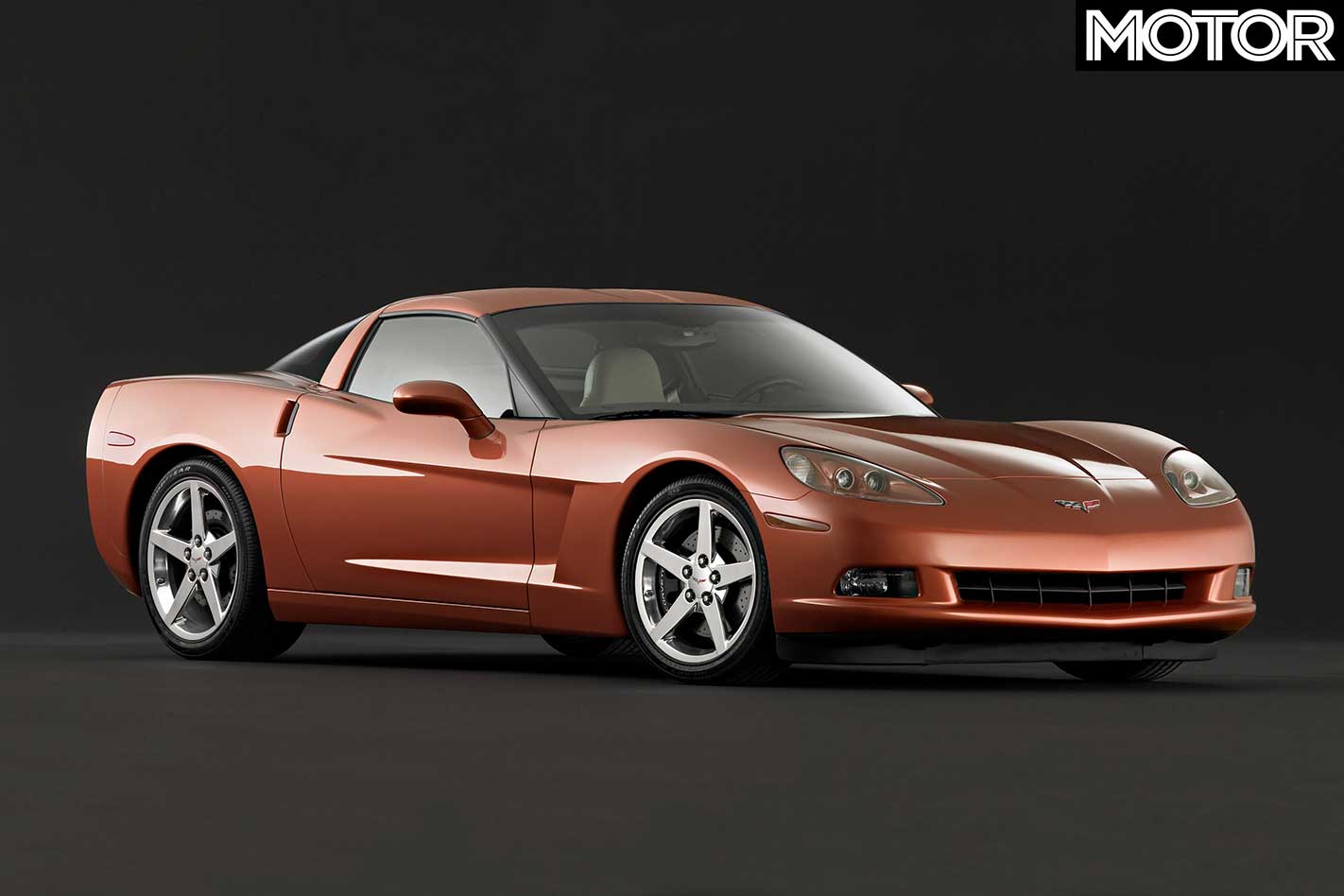 C6 means the sixth generation of the Corvette, a history that spans back to 1953. Z51 is the ‘performance pack’ version, which includes shorter, more accelerative ratios for the first three gears and a one-tenth quicker 0-100km/h, at 4.1 seconds.

Although lacking external badging, the Z51 is spotted by its larger cross-drilled brakes. Finally, the Z06 is the high-performance version much like an HSV or FPV, to be powered by an LS7 when it arrives late 2005. 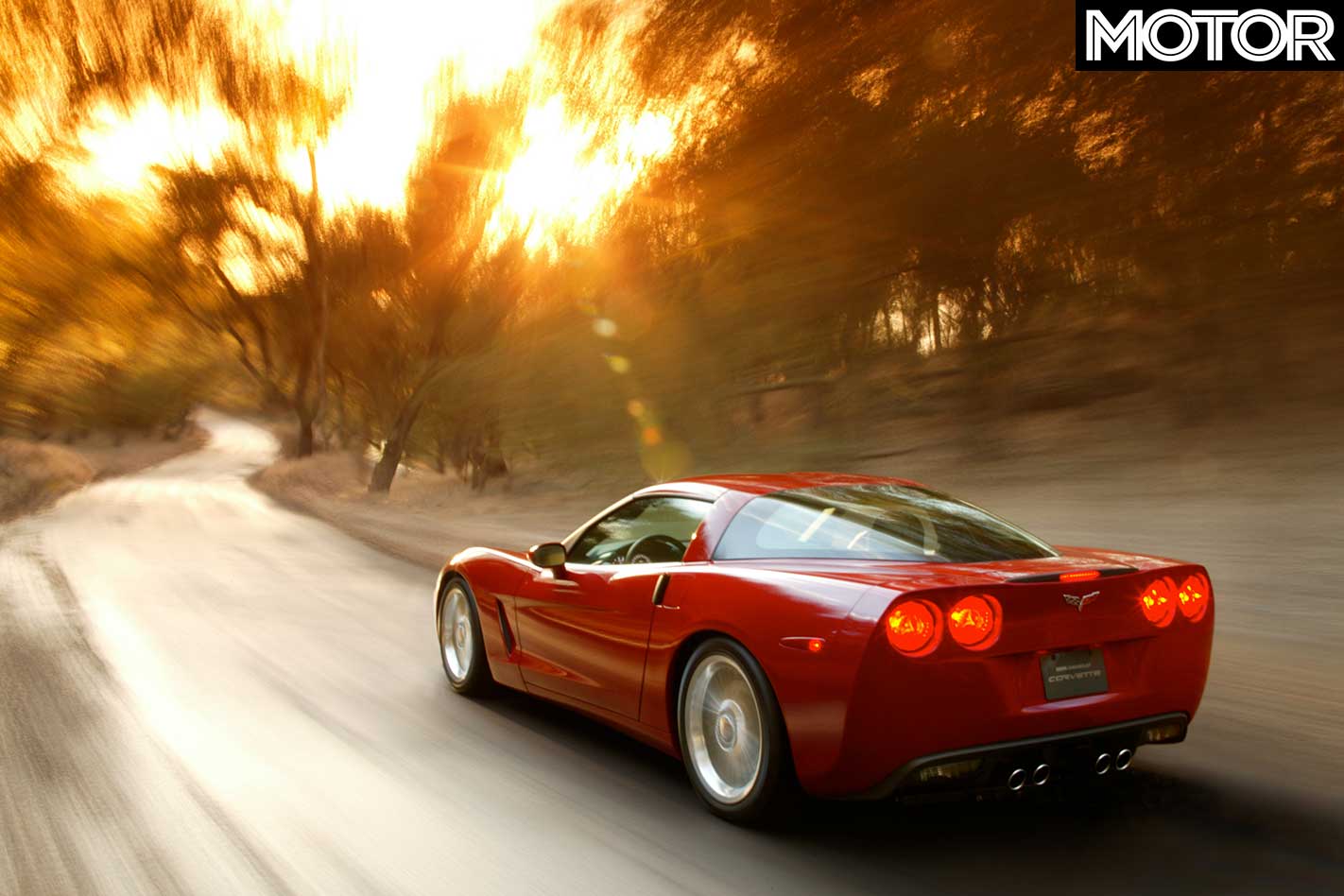 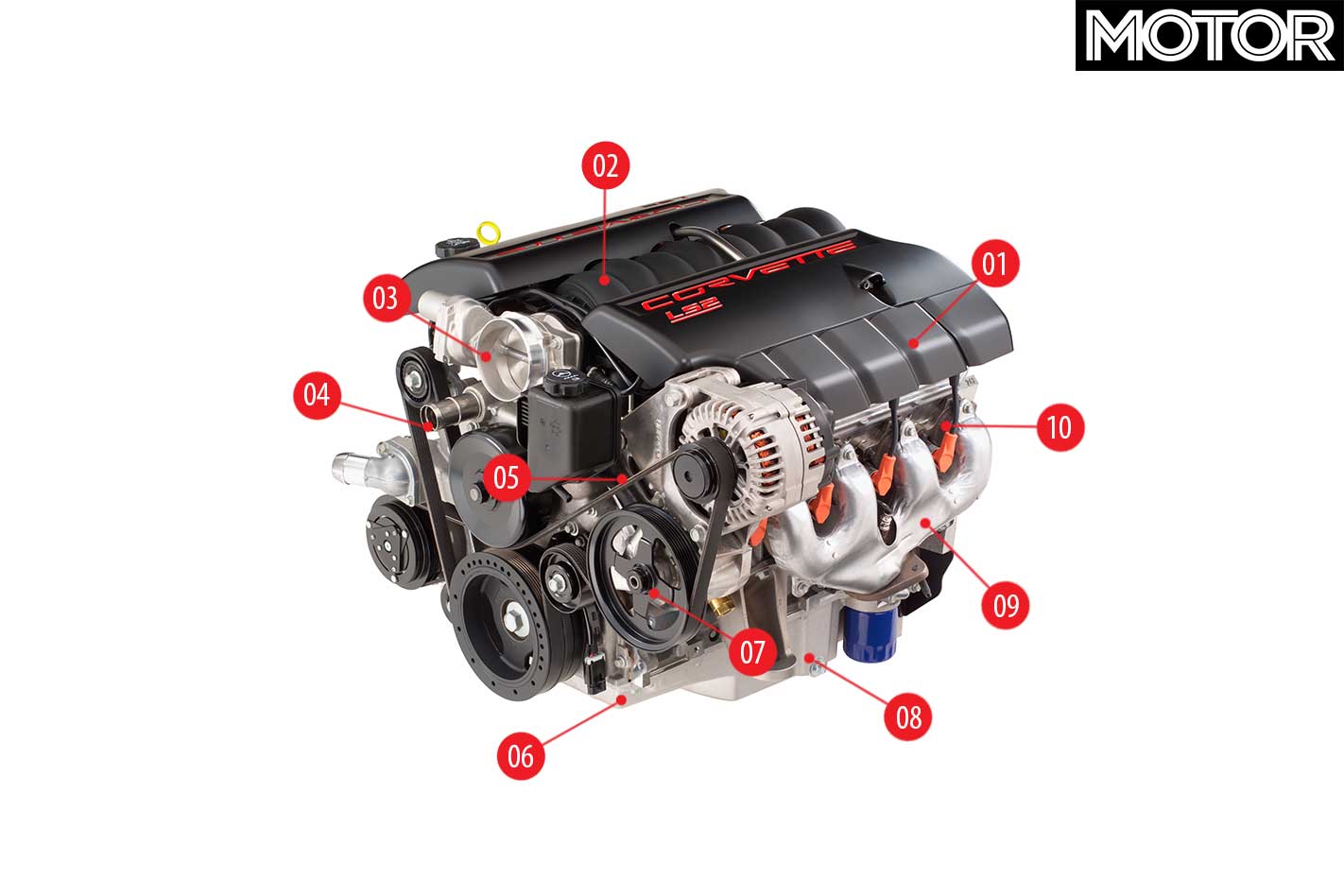 Better than books on Geek Speak

3 Things you may not know 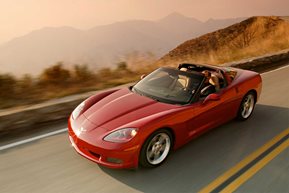 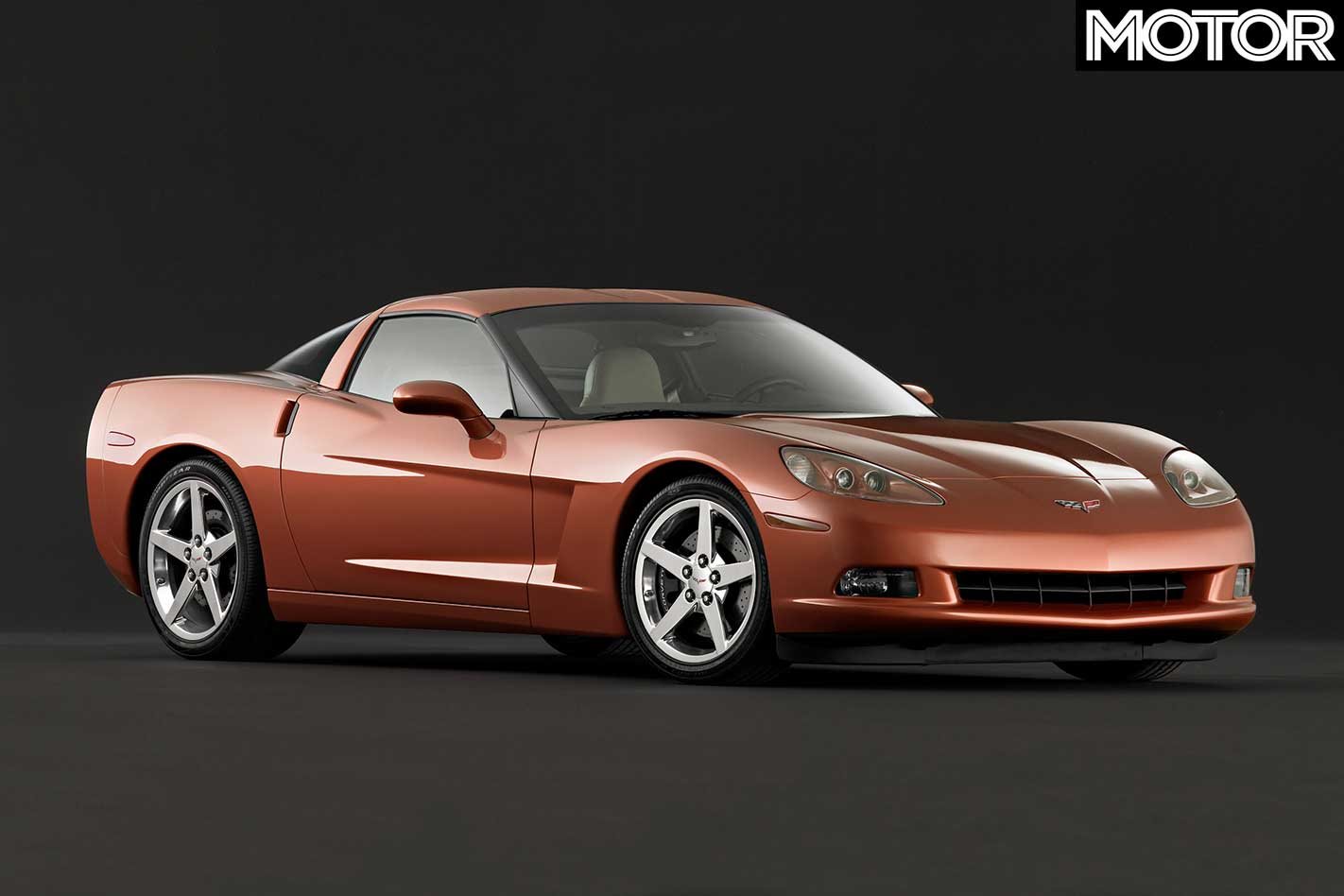 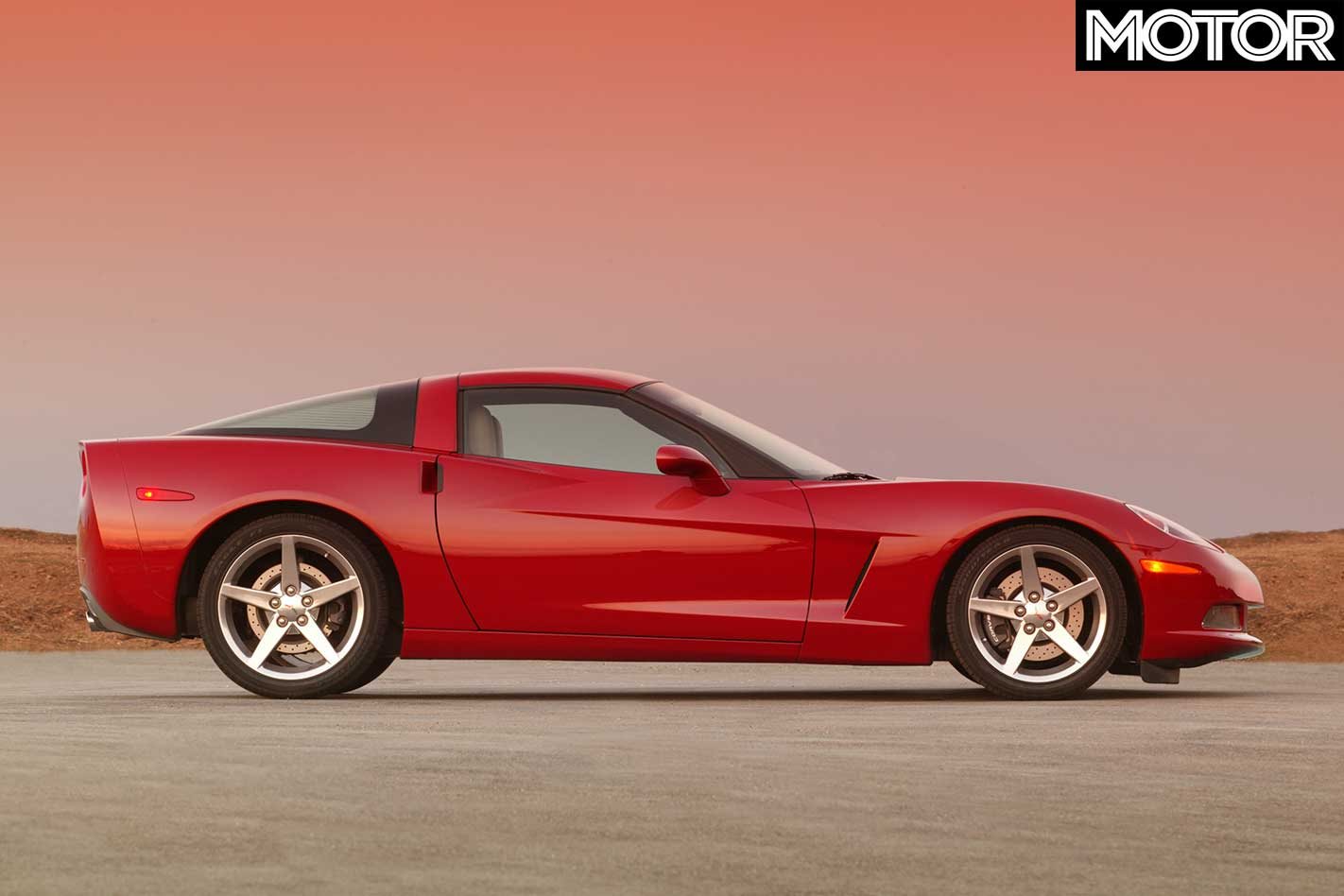 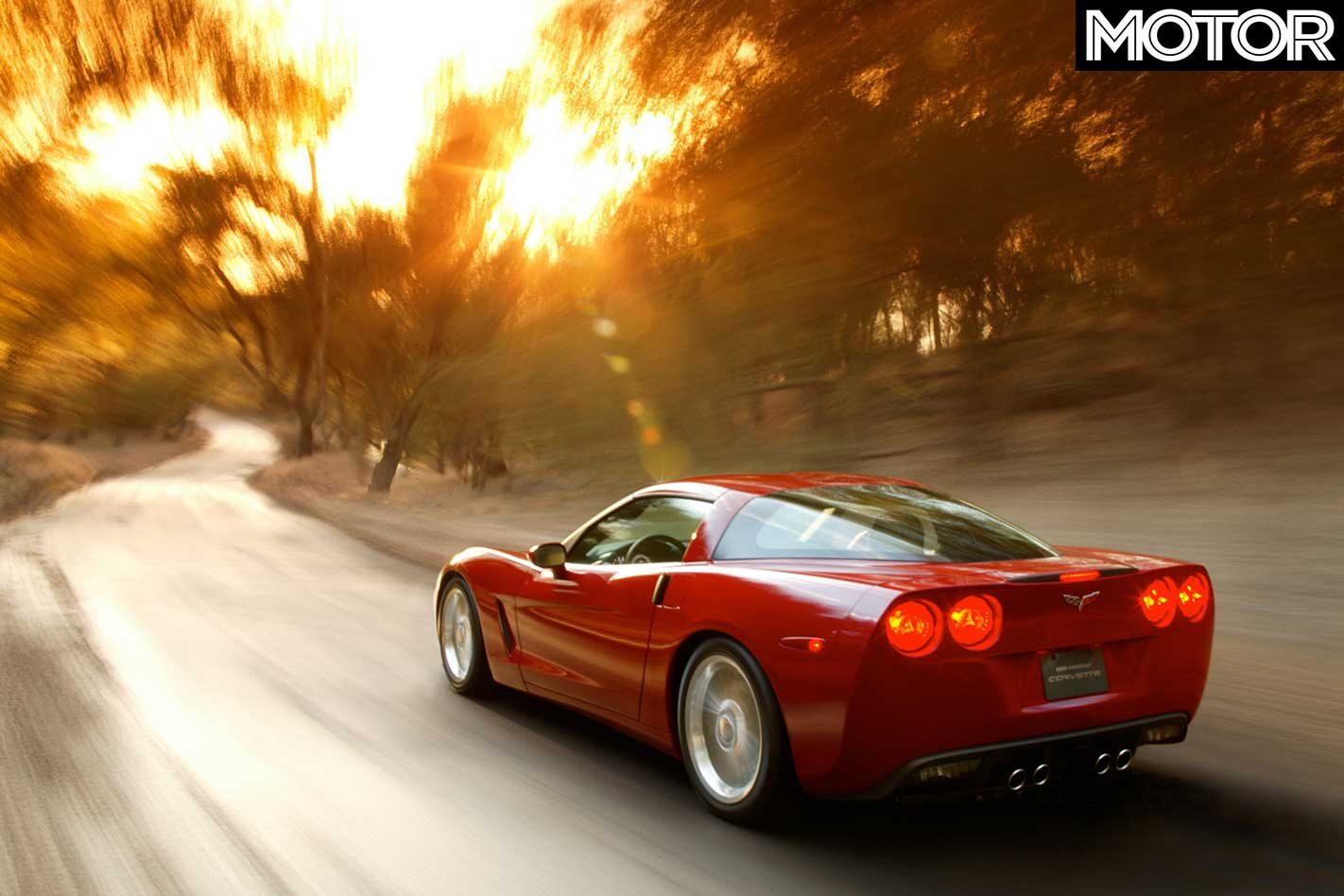 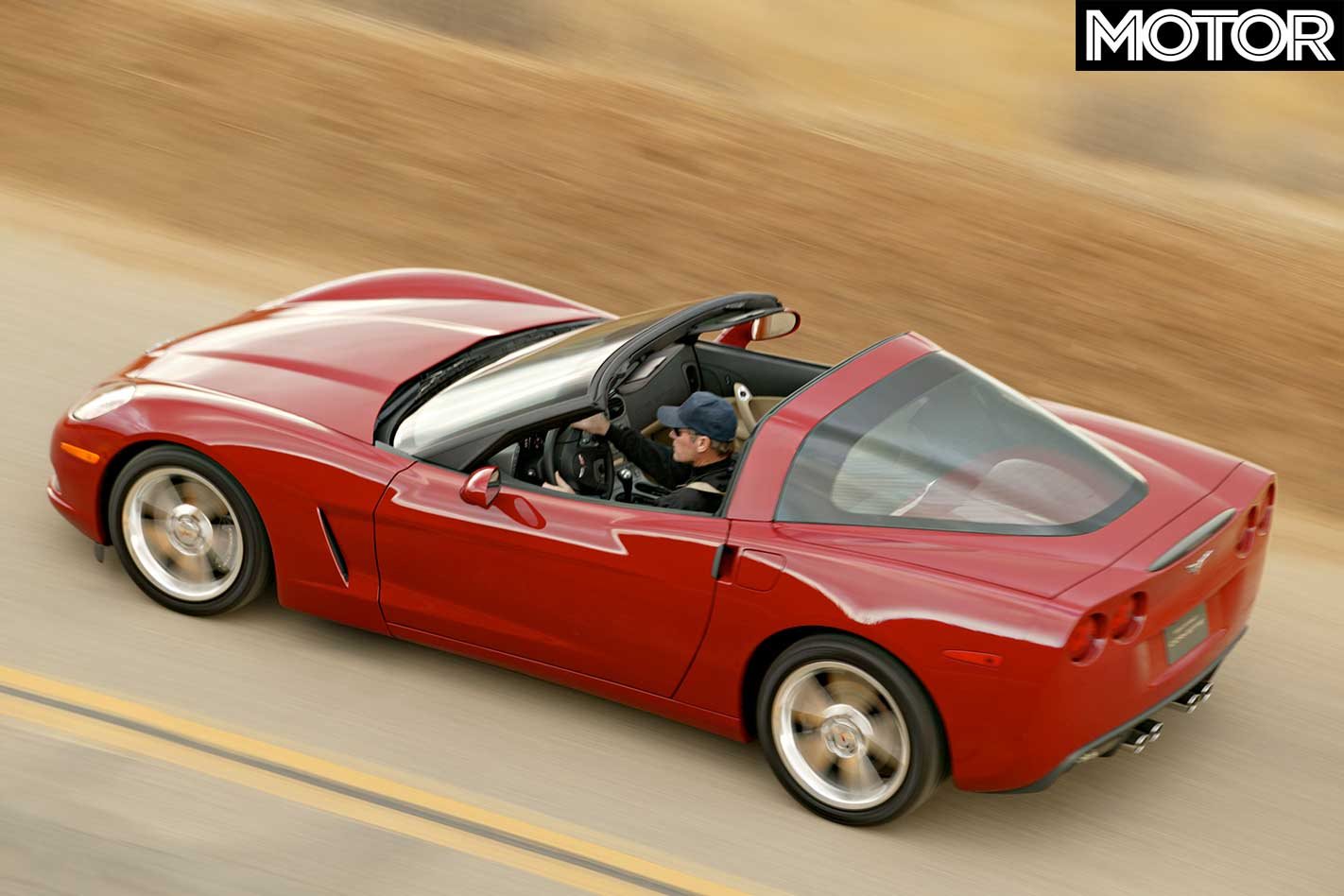 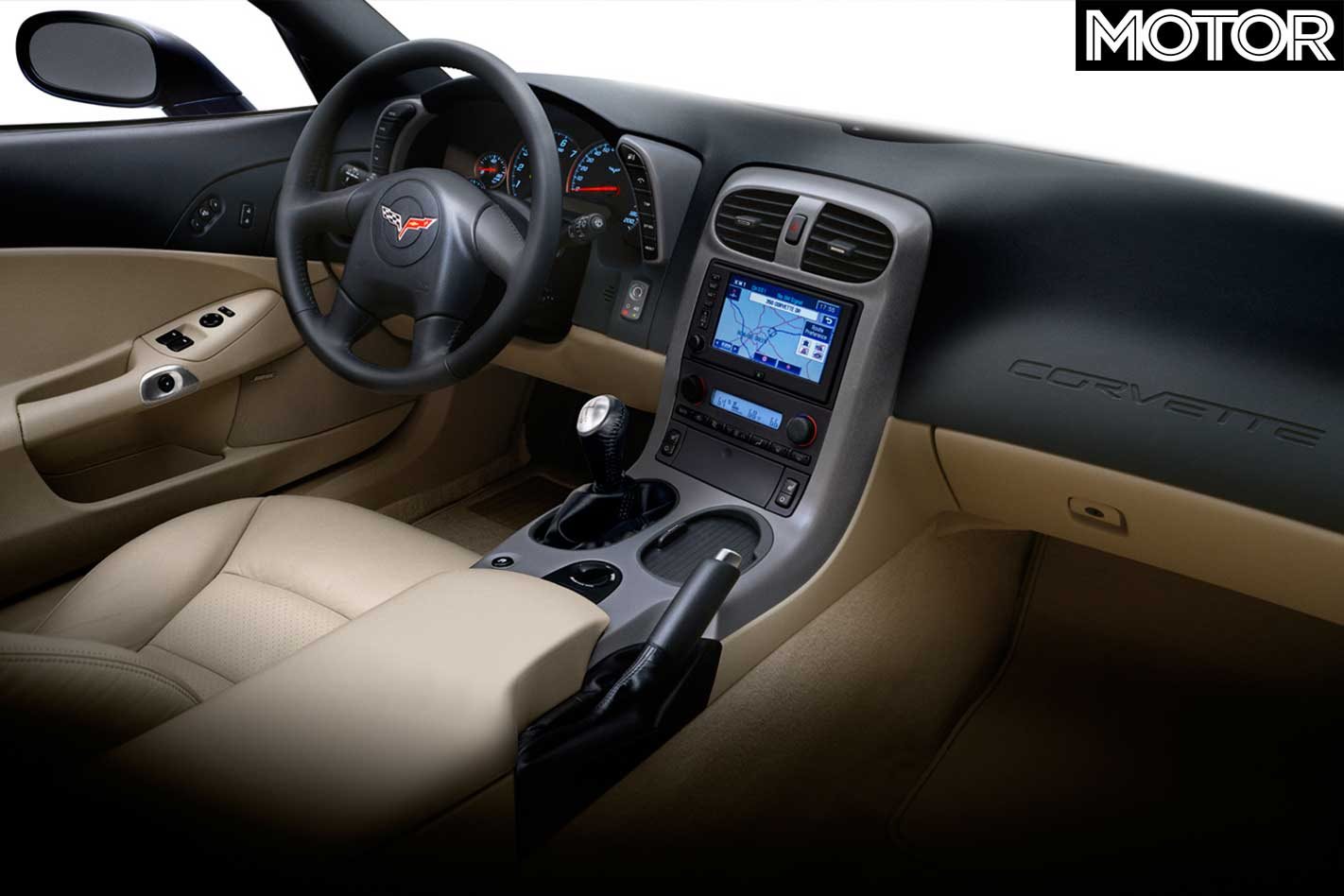 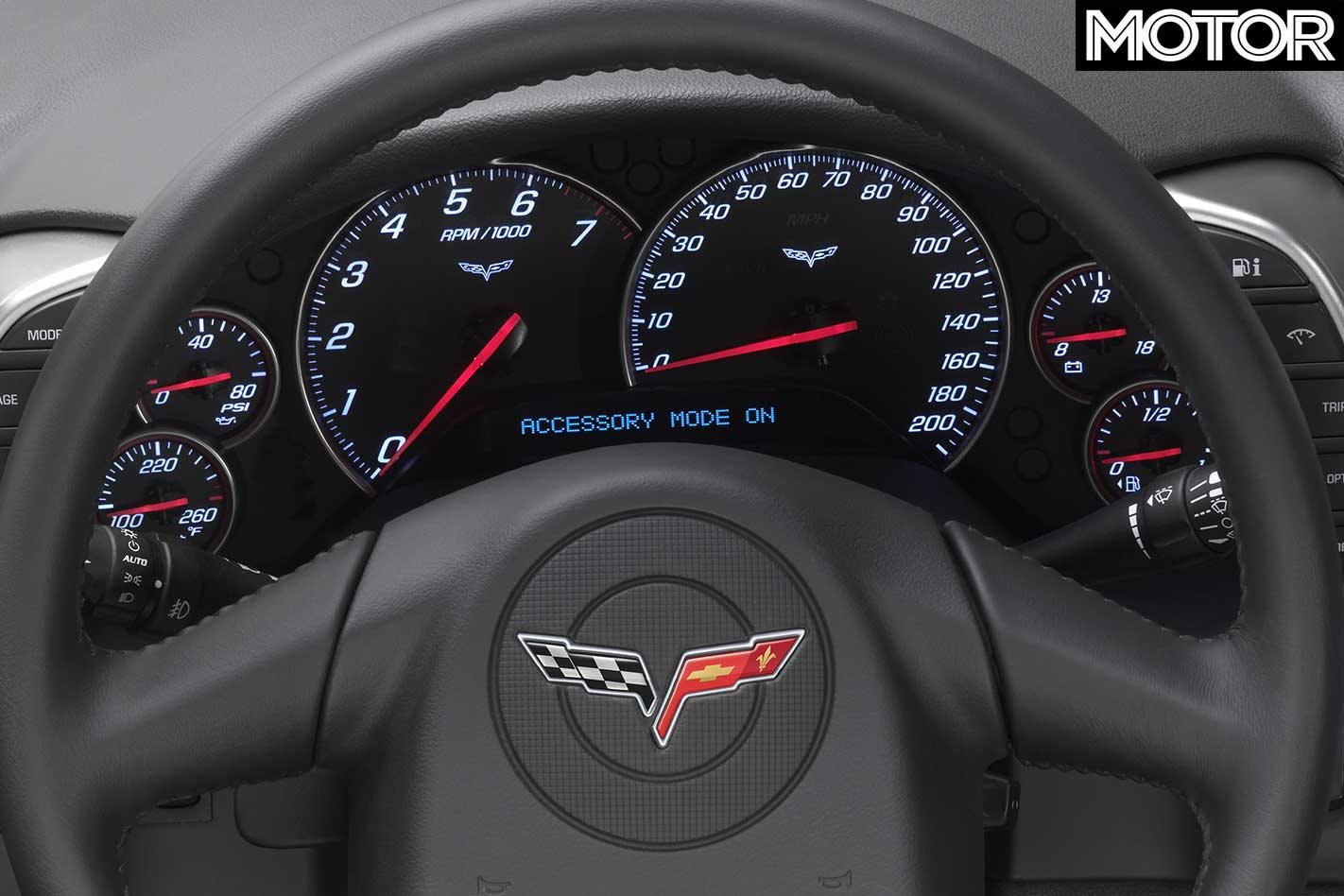 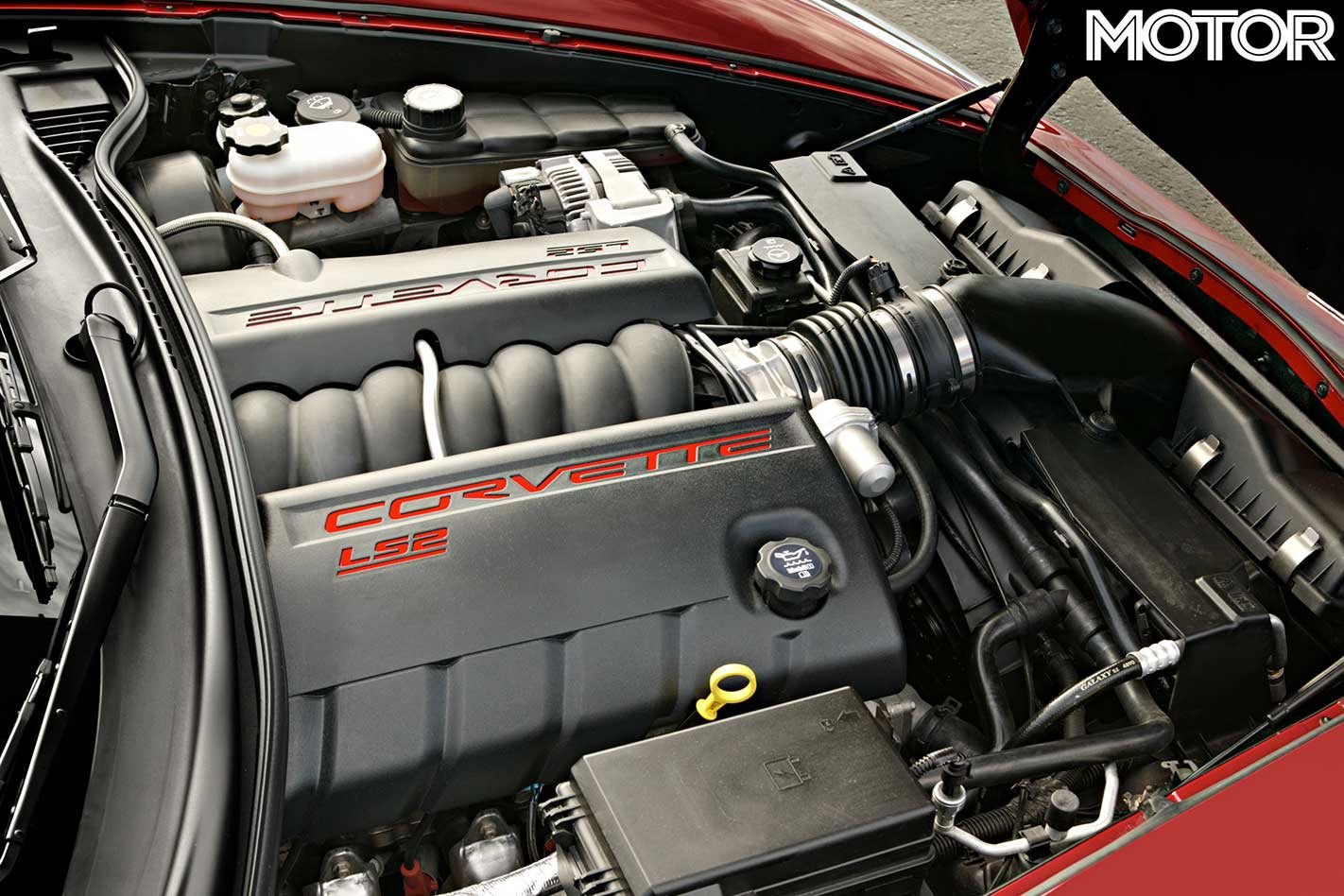 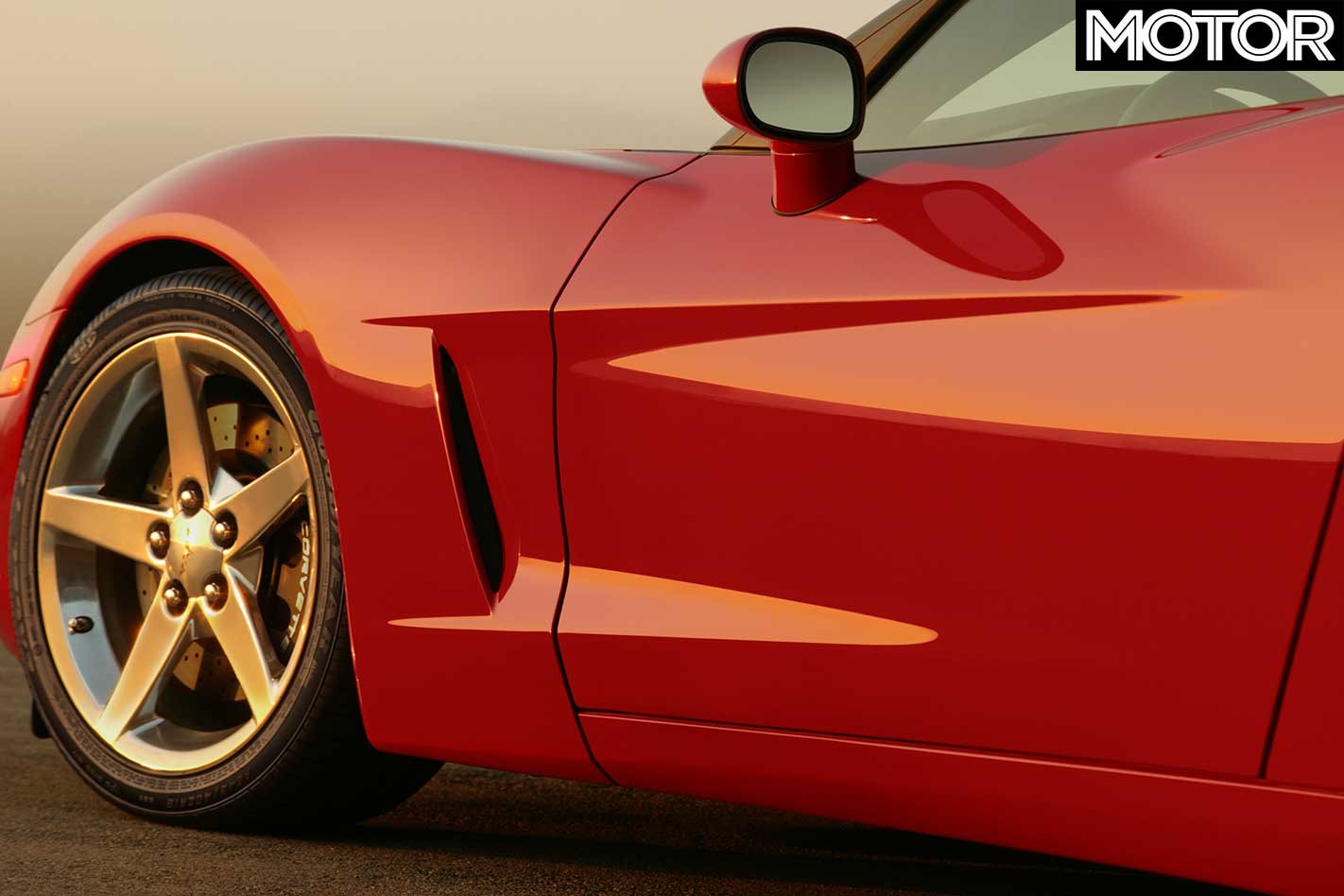 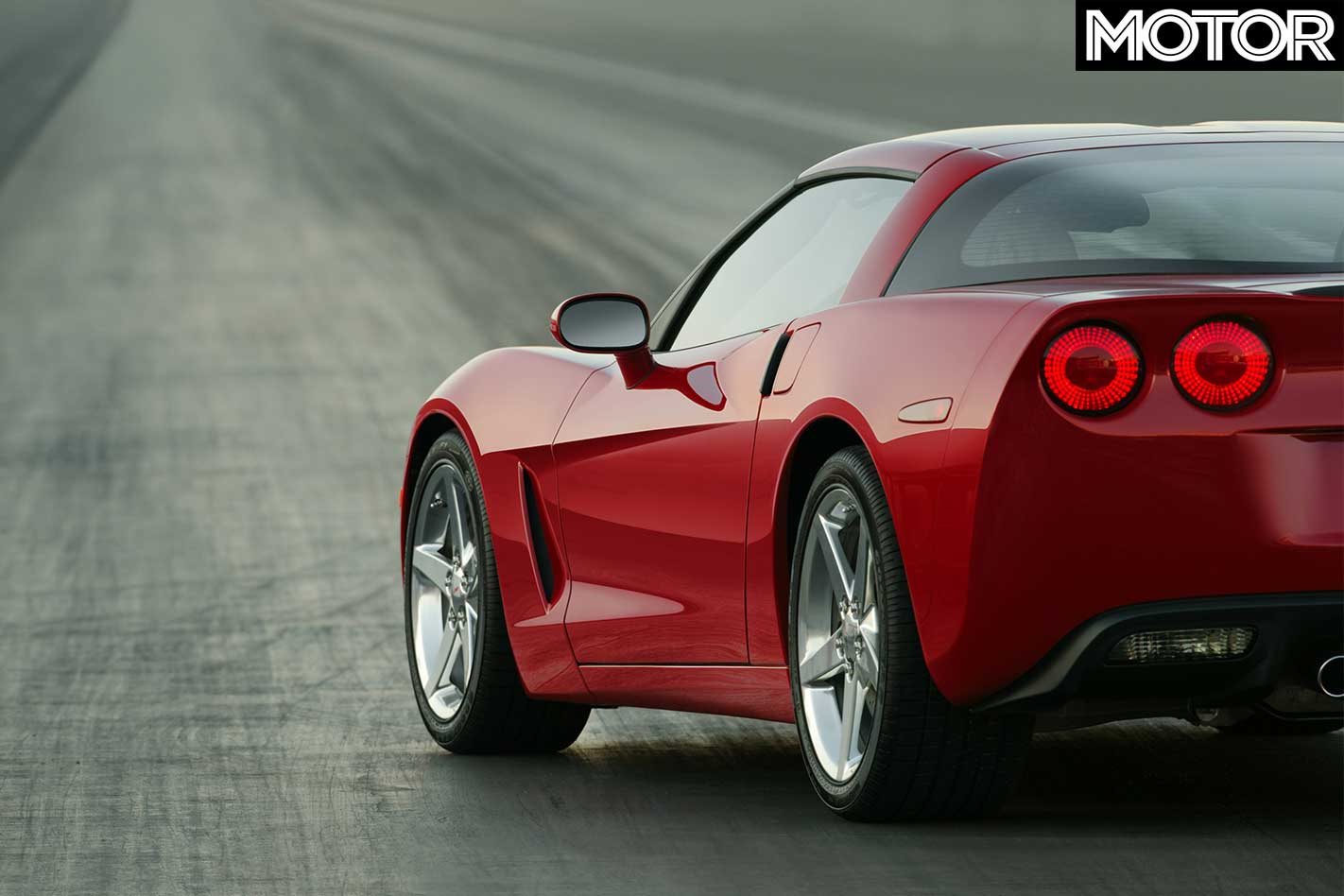 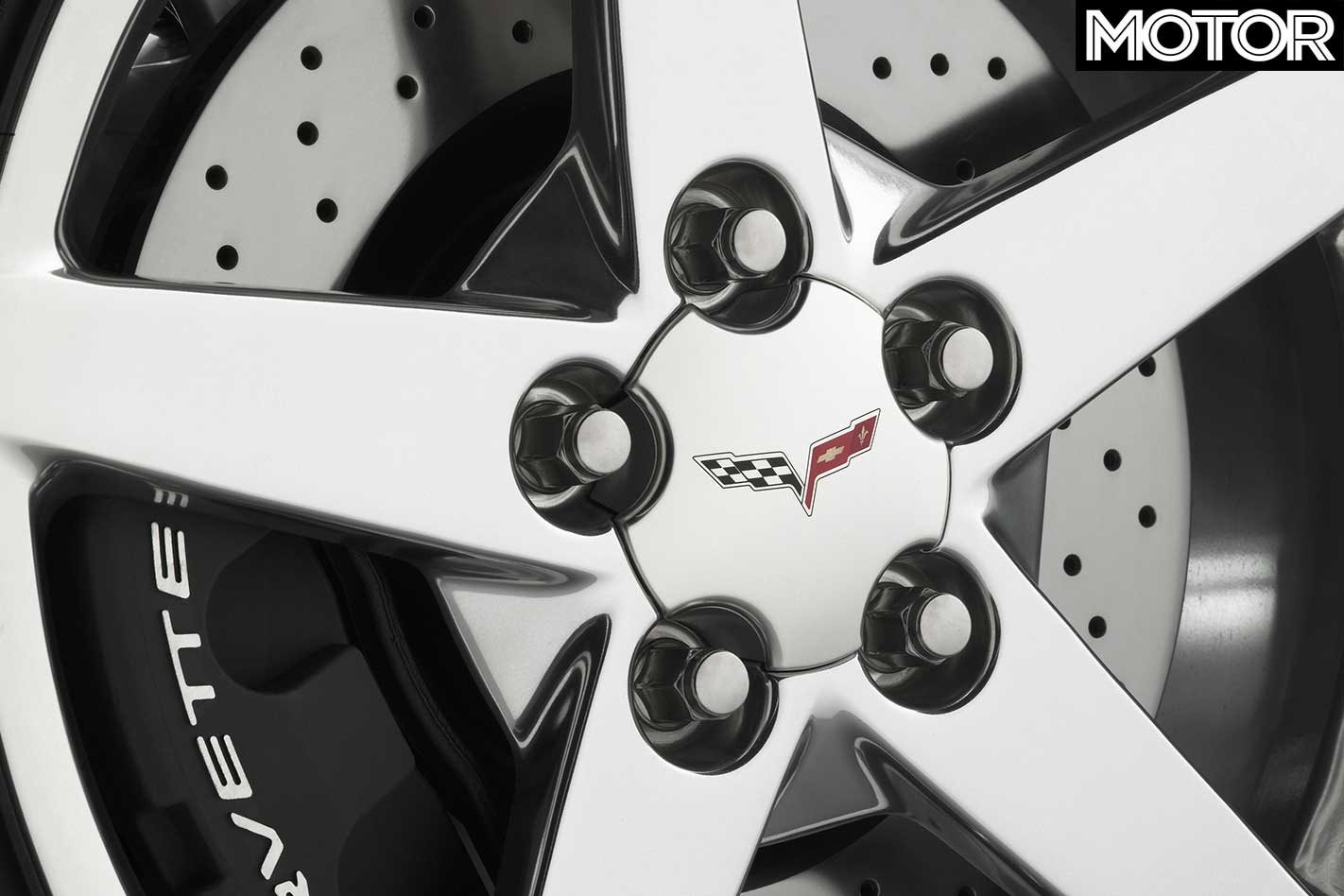 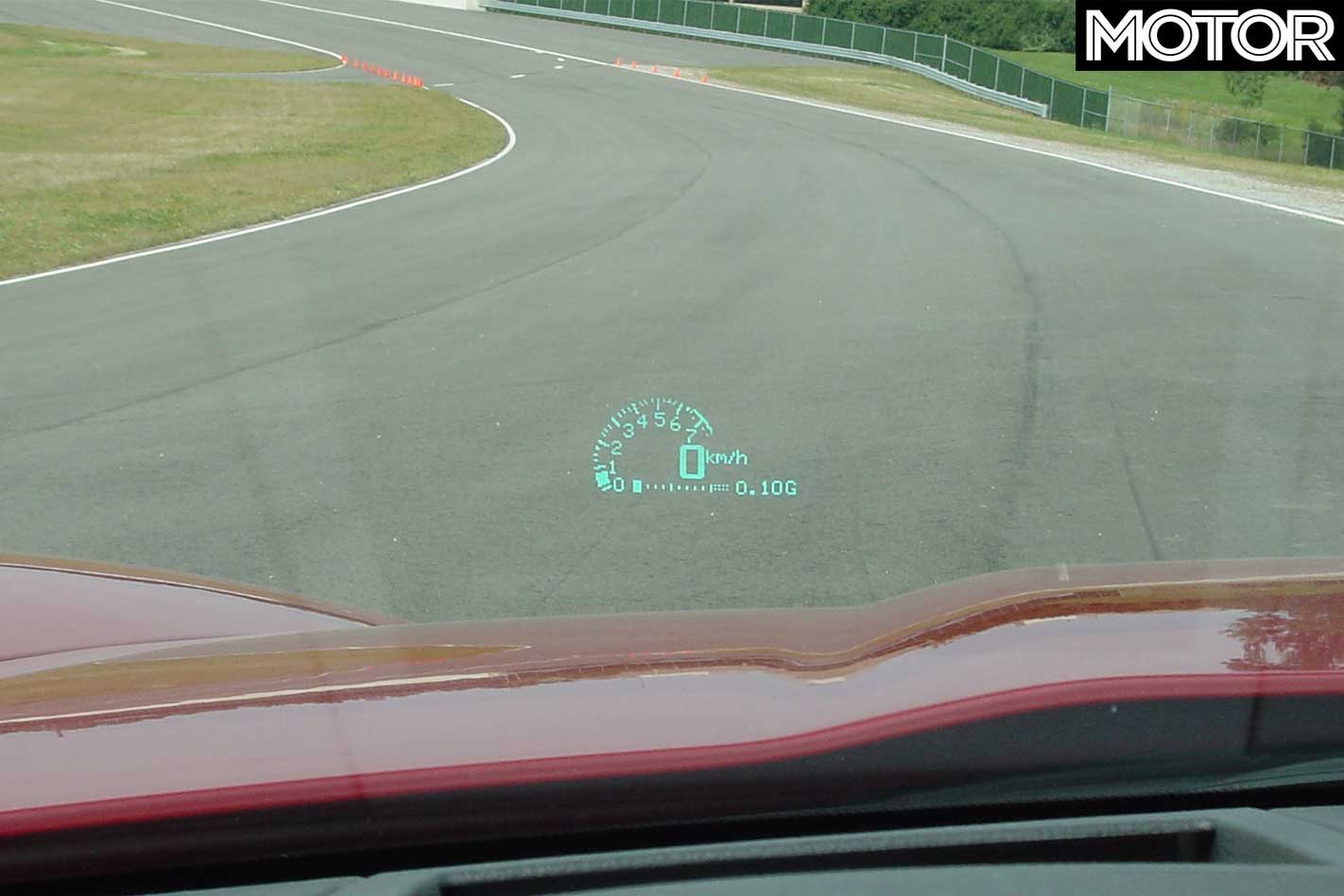