Dunno who’s exactly on top of noise production at Audi lately, but they’re sure getting our vote.

This review was first published in MOTOR Magazine's February 2006 issue.

Wolfgang Hatz is in charge of powertrain development, so he’ll get the overall kudos, but somebody down the line has got the tremble-through-your-trellis thing down pat. While the RS4 is an incredible machine, the more humble (cough, cough) S4 gets some pretty good treatment as well. Not demonstrably altered from the old model, the big highlight is its exhaust. 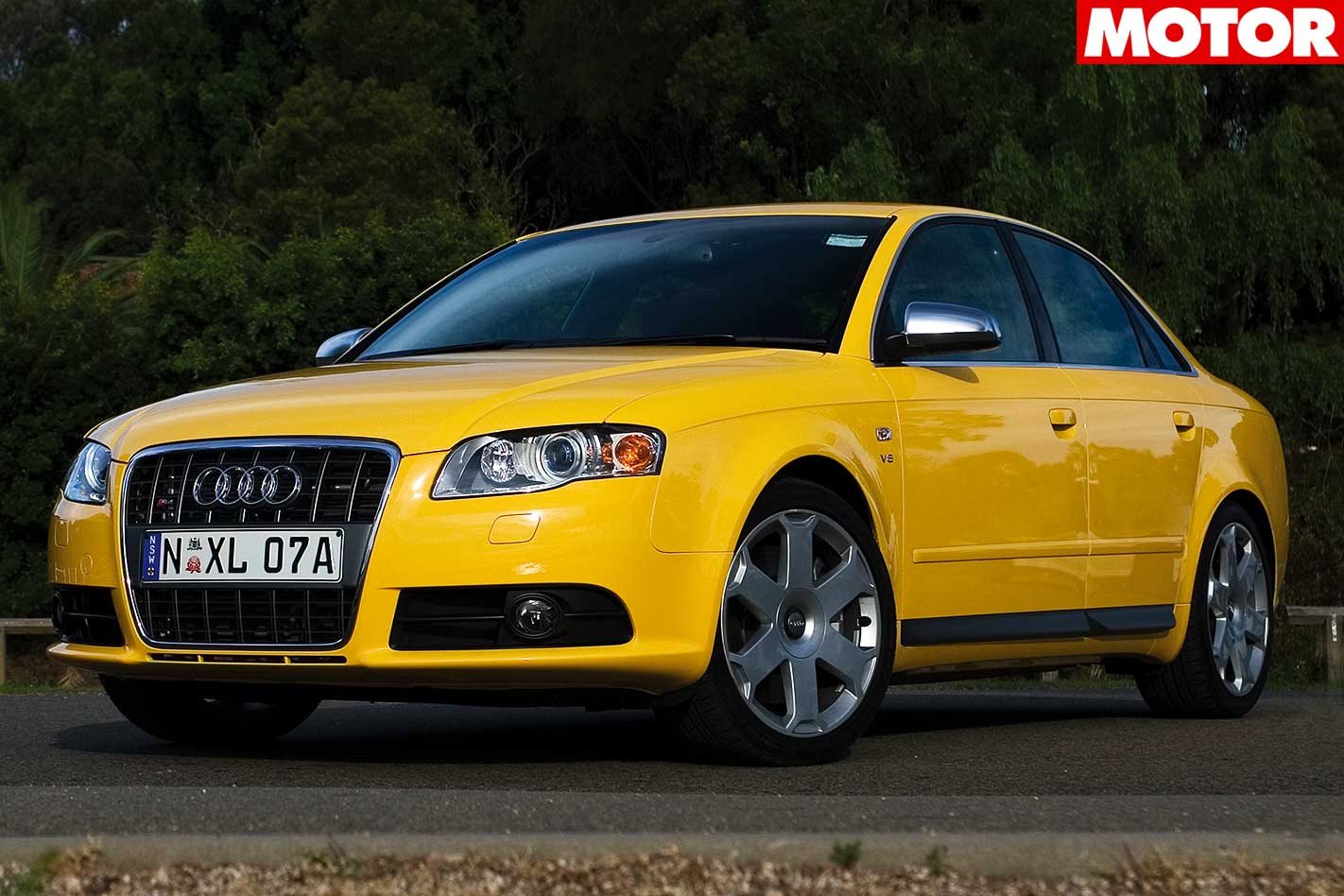 It’s not that the 4.2-litre V8 was a disappointment in the ear-tickling department – far from it – but the new version of the same engine is just astonishing. It’s deep, it’s rich, it throbs out a mean rumble and it announces to those inside and out that you’re not to be trifled with.

Plenty of cars have achingly rich engine notes at full throttle; the S4 also gives you the same pleasure even at idle and at the light throttle openings that are the staple fare of city life.

The genius of the S4’s upgrade, though, isn’t that it’s a sound so glorious it makes you smile every time you fire it up. It’s that it does all this and never, ever feels quite loud enough, quite rumbly enough or quite over-the-top enough to intrude when you don’t want it to. It’s never in the way. 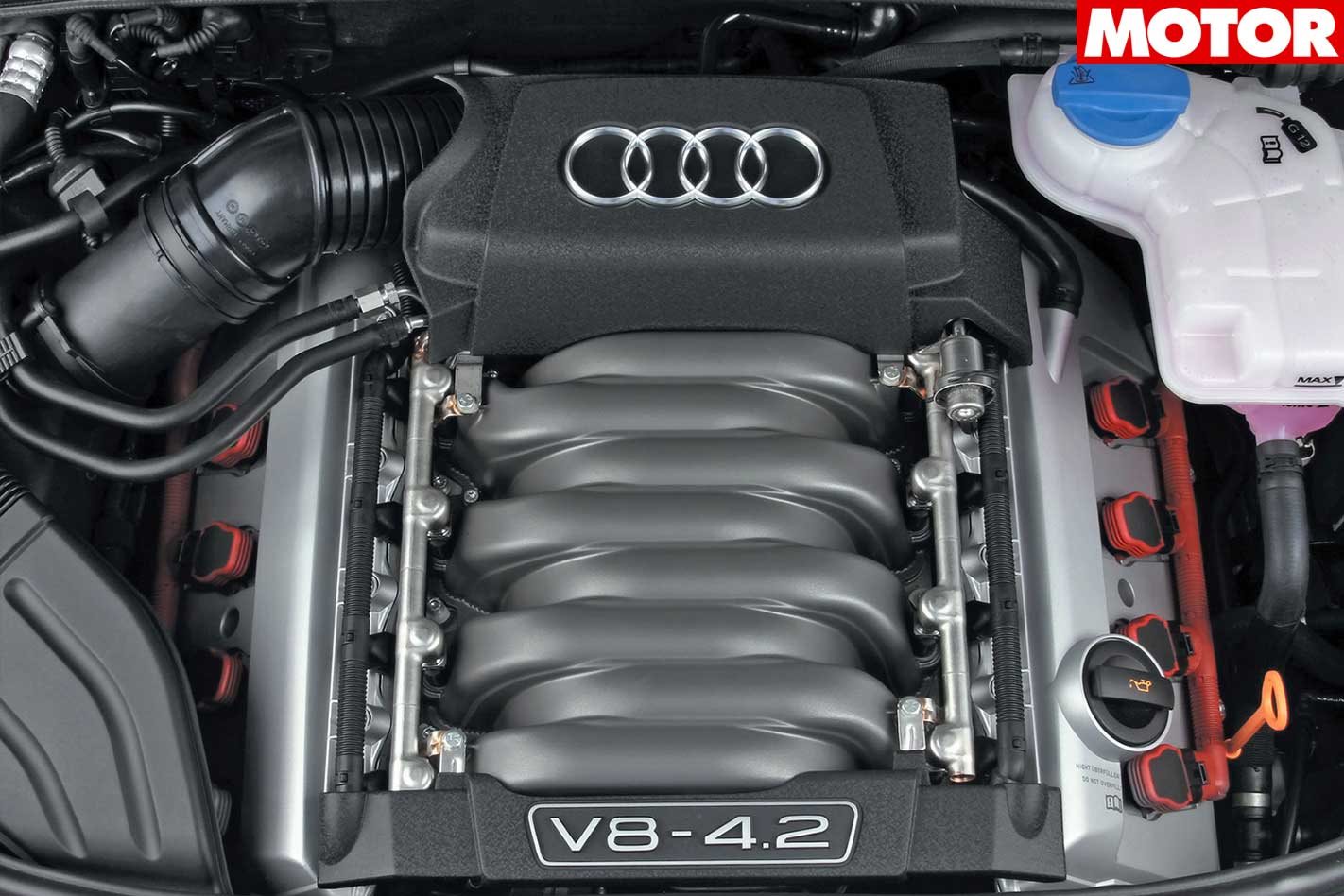 The only issue you could possibly have with a 4.2-litre V8 like this is that it doesn’t seem to go quite as hard as the aural promise.

It goes pretty well, mind you, with Audi claiming 5.8 seconds for the 0-100km/h sprint, but it doesn’t always feel like 253kW waiting for you to tame it. A bit of that is because its 410Nm isn’t class leading in the modern era and a bit of that is because of the security the all-wheel drive platform (thankfully, a proper permanent quattro, not the Haldex imitation).

As upgrades go, though, she’s pretty minor. Exhaust aside, there are no engine or gearbox changes (except that the S4 is auto only now), it sits on the same chassis, uses the same steering system, sits on mildly-modified settings of the suspension setup… Well, you get it. But the look is updated with the big grille, it gets xenon headlights and automatic rain and light sensors. 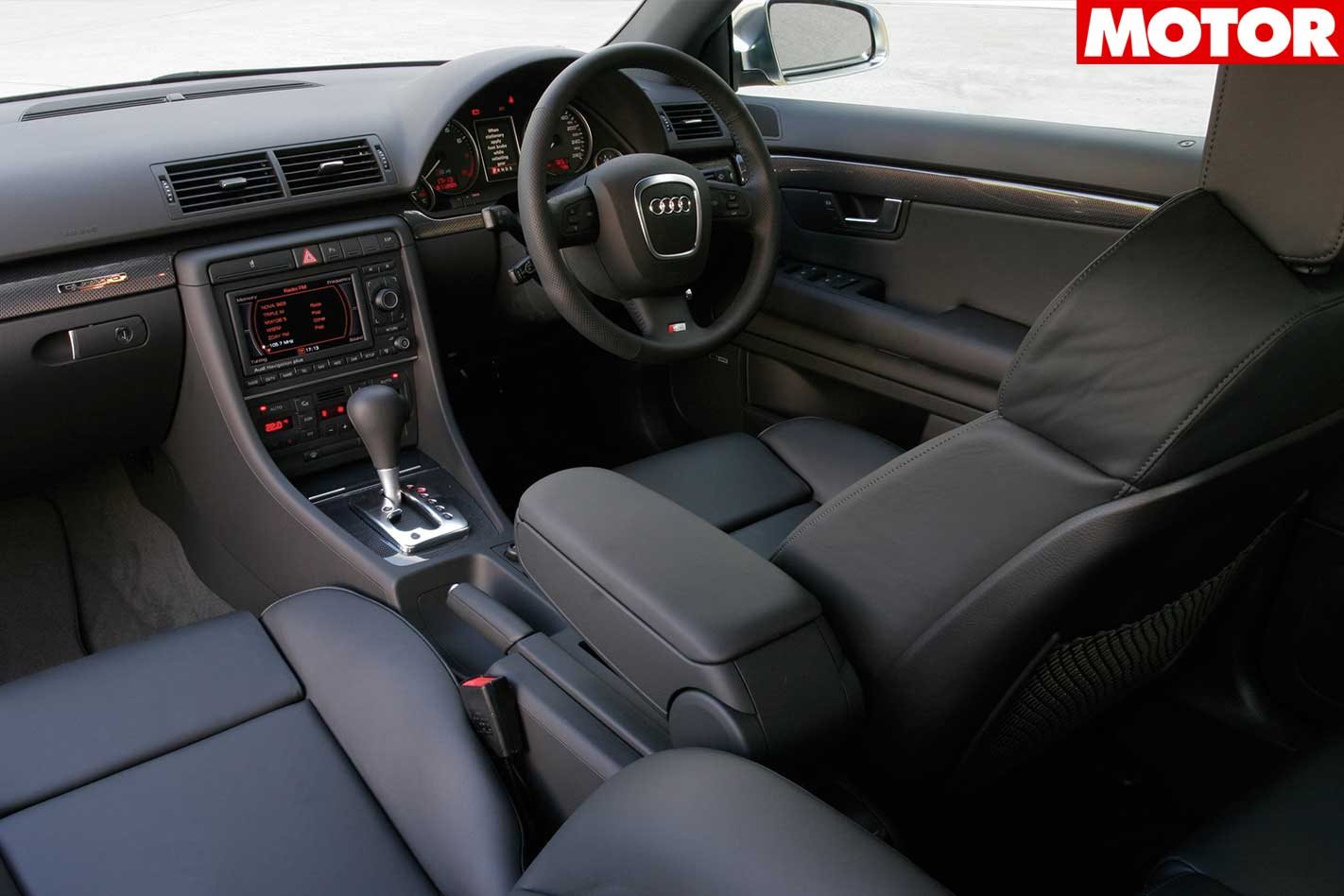 At $131,200, plenty of people will directly compare it to the M3, but that’s not quite where it’s aimed. It’s more comfortable, rides better and is luxuriously appointed. And, of course, it’s a six-speed auto, complete with paddle shifts. 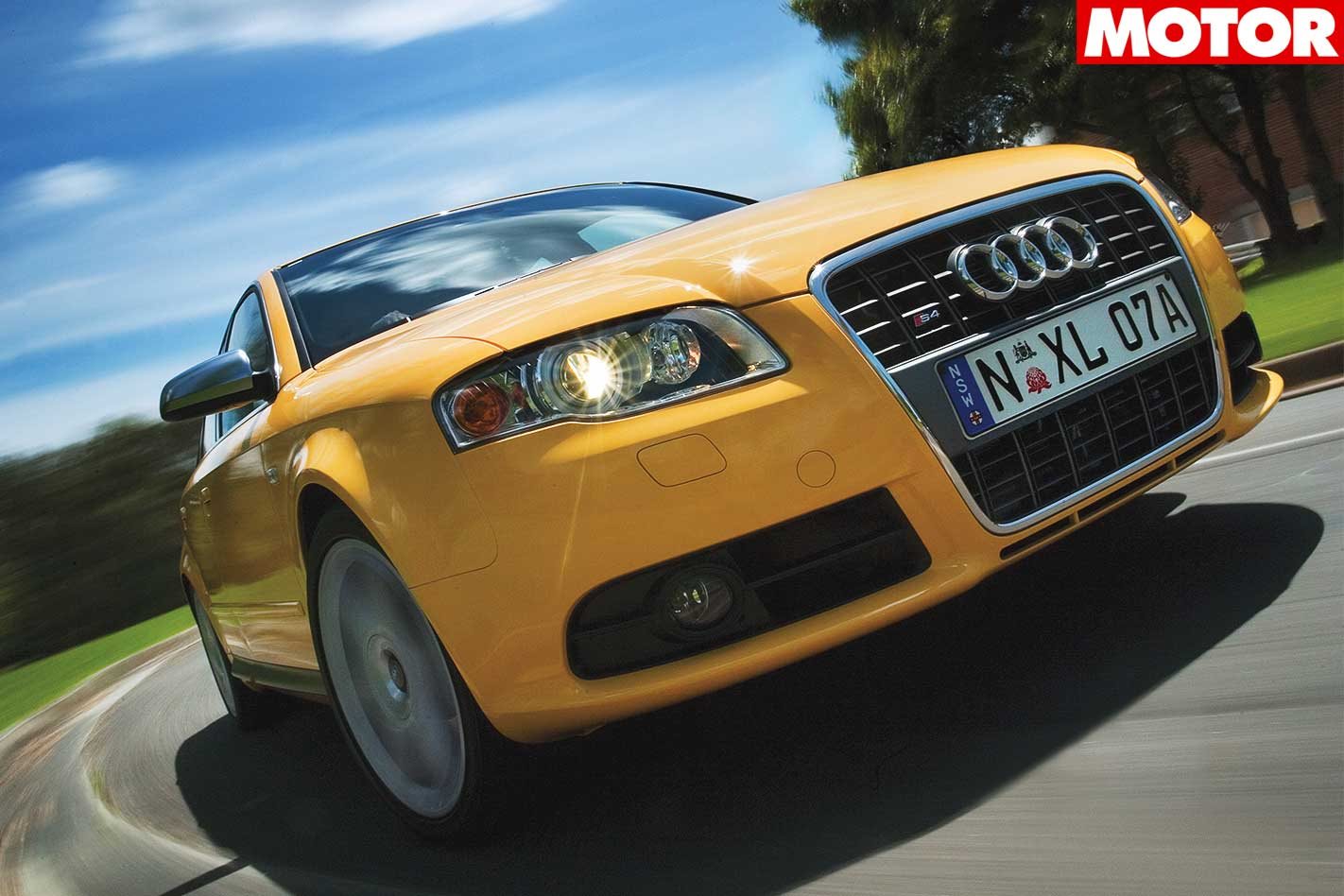 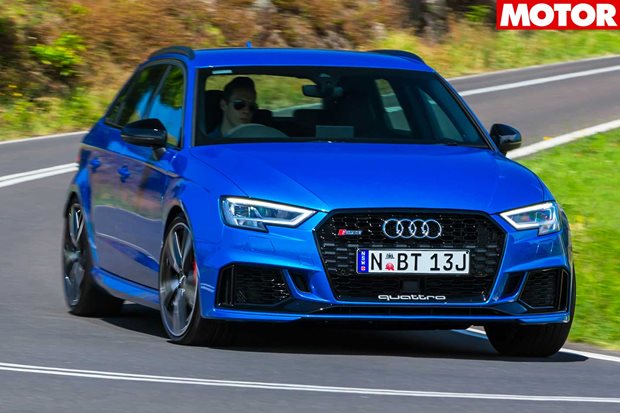 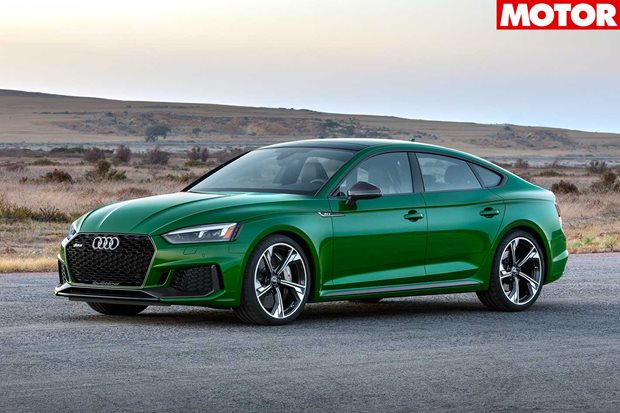