To ensure the longevity of the traditional Aussie V8 in an era of economic and fuel-price uncertainty, it was inevitable that Holden would need to take measures to counter the concerns of its V8-buying public.

This review was first published in MOTOR magazine's February 2009 issue.

As a result, it has incorporated GM’s Displacement On Demand (DOD) version of the 6.0-litre V8 into the ’09-spec Commodore. AFM (or Active Fuel Management – the branding for the technology) is a running change for V8 automatic models only, and forms part of Holden’s Ecoline push that will include a range of alternative-fuel and fuel-saving technologies across its range. 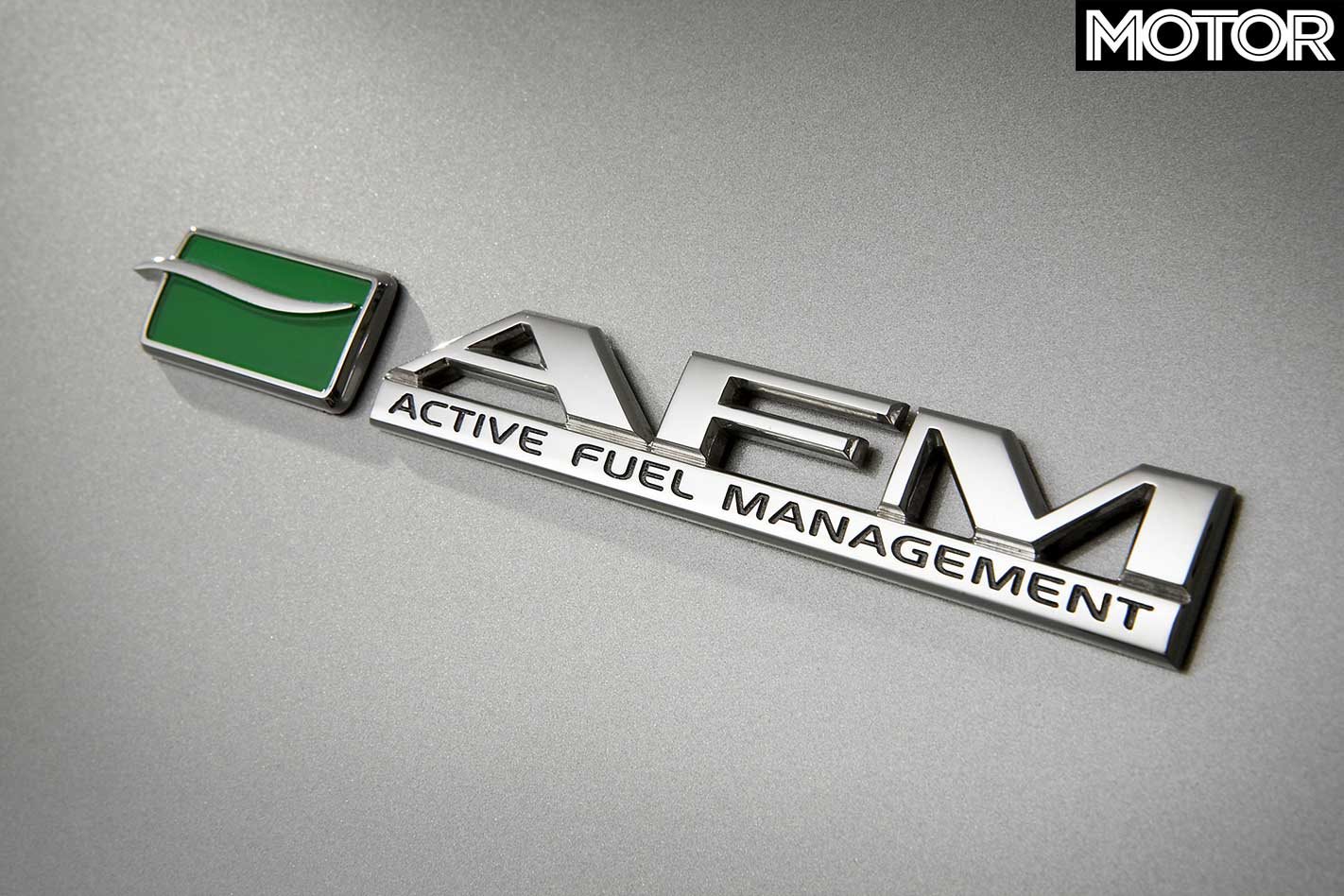 At the time of writing, Holden hadn’t confirmed pricing, though it’s likely AFM will be offered without any cost to punters.

AFM works by shutting down every second cylinder, according to firing order (1,4,6 and 7), during coasting or light-throttle cruising. The ECU measures engine load and, when it determines that all eight cylinders aren’t needed, it triggers solenoids in the cast-aluminium Lifter Oil Manifold Assembly (LOMA).

These hydraulically activate spring-loaded locking pins to disable the collapsible valve lifters over the deactivated cylinders, leaving both the intake and exhaust valves closed before the exhaust stroke begins – trapping the exhaust gas in the inoperative cylinder. The ECU also shuts down the fuel supply to the same four cylinders.

As the unreleased gas is compressed and expanded, it counters the compression and decompression required by the other cylinders, aiding the efficiency of the active cylinders. 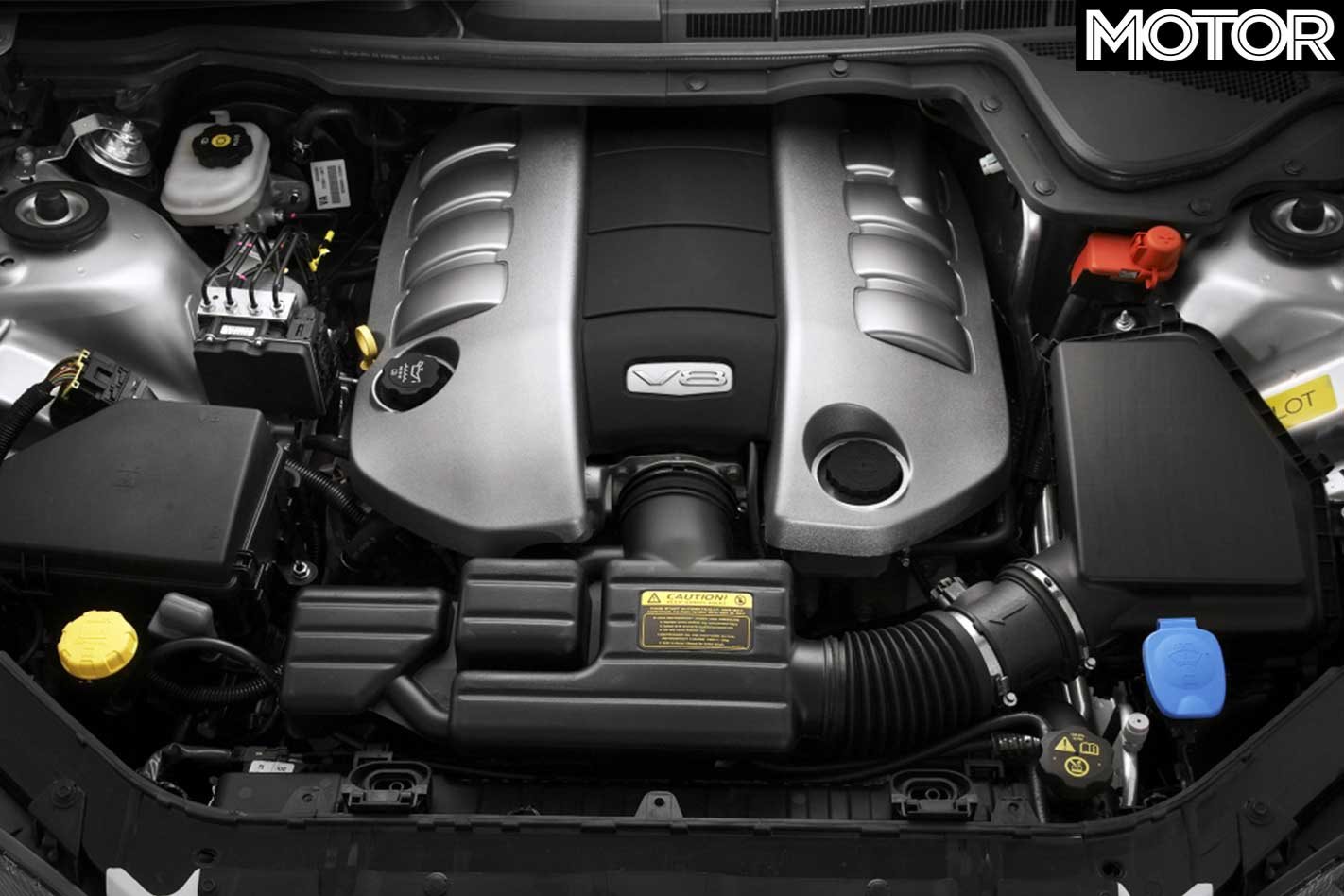 And when the ECU decides that the full eight cylinders are required again, the hydraulic locking pin simply disengages, allowing the exhaust valve to open, expelling the as-yet unreleased gas during the exhaust stroke. Normal V8 operation then resumes.

On the road, you barely recognise that the AFM-equipped V8 is any different to previous LS2s, apart from the trip computer’s ‘8cyl’ or ‘4cyl’ mode display. Holden says that all eight cylinders will re-engage from De-Ac mode within 250 milliseconds and, by my counting, I reckon that’s pretty accurate. It’s near-impossible to tell.

When you’re cruising in 4cyl-mode and go for the noise, the take-up is barely perceptible. We tried to trick it with various forms of skullduggery, but couldn’t fool the ECU into leaving us four cylinders short. Anywhere. 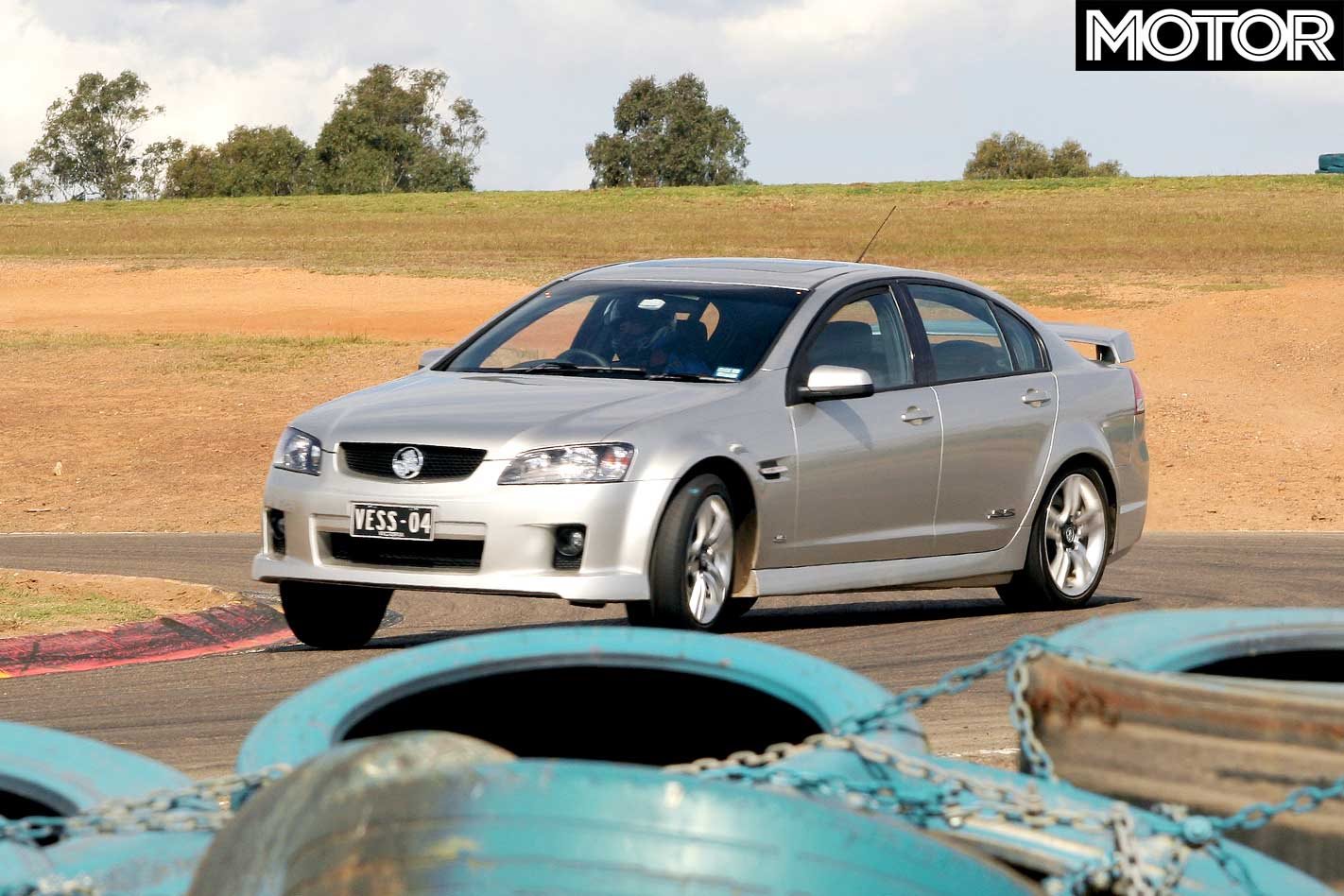 Holden claims fuel-consumption gains of better than 1.0L/100km on the open road – a Caprice V8’s claimed average fuel has dropped to 13.0L/100km – but AMac’s long-distance commute proved that figure to be a little conservative.

Only the cream of the class at classic MOTOR

Don’t expect substantial gains if your daily commute involves lots of stop-start driving, however, because AFM plys you with all eight cylinders until you hit third gear. The system was designed to aid highway fuel consumption, nothing more.

But for it’s intended purpose, AFM hits the mark. The improvements in open-road efficiency don’t affect performance or driveability, and if this helps make owning a V8 justifiable, then great.