THE Holden Astra GTC and VXR mark the start of Holden’s five-year European product onslaught, and follows GM’s aborted attempt in 2012 to relaunch Opel in Oz. The small front-wheel-drive, three-door coupe range will sell alongside Holden’s Cruze as a niche sporty/hot hatch alternative.

WHAT IS IT
Sold in Europe as the Opel Astra, the Holden-badged range is exclusively three-door.

It shares a platform that is fundamentally similar to the Holden Cruze, but with sportier front suspension, extra power (in manual transmission versions) sharper styling and a persuasive equipment versus cost equation.

A new-generation 1.6-litre turbo four-cylinder engine brings direct injection and 147kW in six-speed manual Holden Astra GTC and GTC Sport variants (it is down 22kW and 20Nm with the optional six-speed automatic).

The VXR hot hatch sits atop the Astra line-up. It has a 206kW 2.0-litre turbo, 20-inch forged alloys and Brembo brakes, and at $40K is a performance bargain. 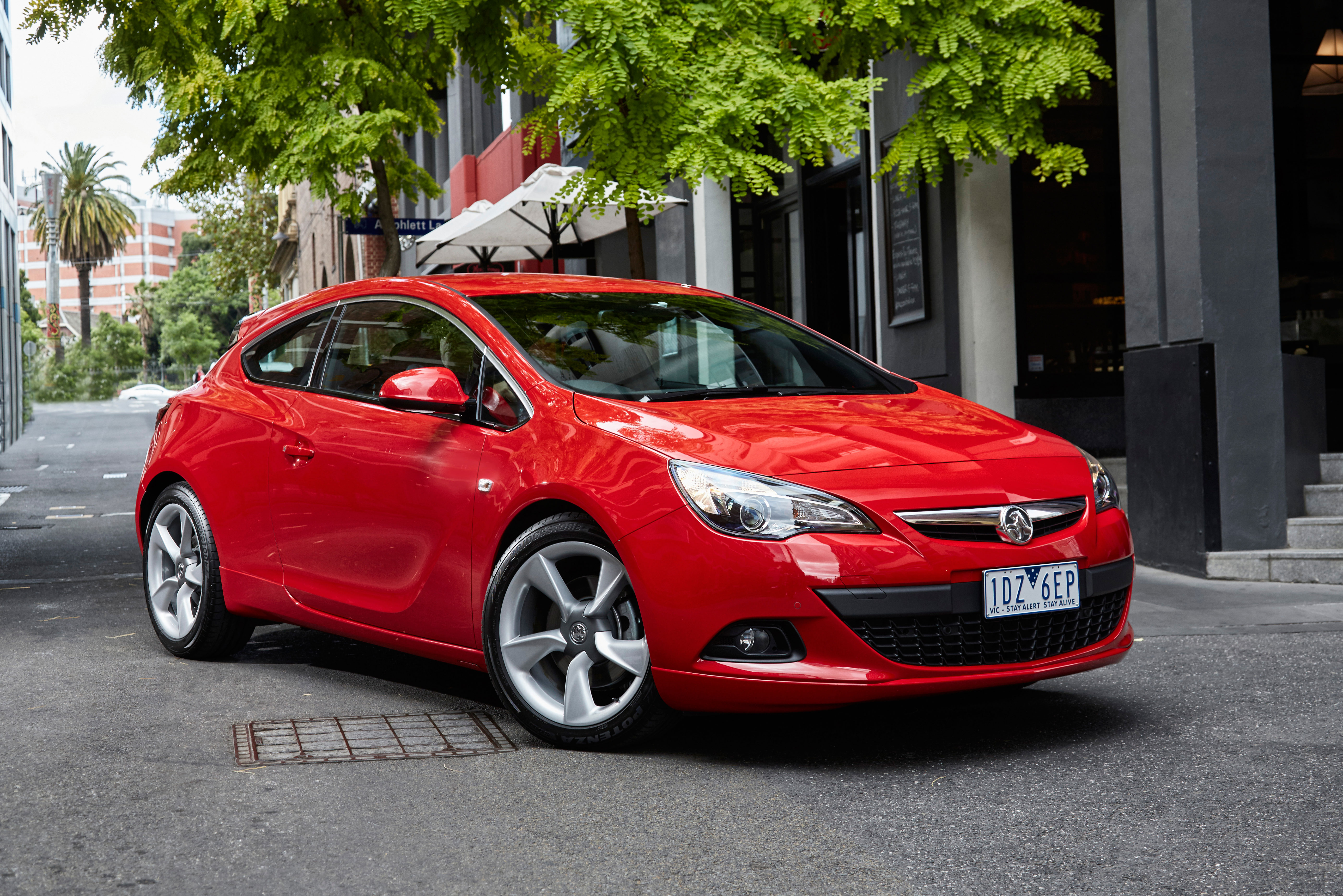 WHY WE'RE TESTING IT
The 2015 Holden Astra was made available to Wheels, among other media, for a road and track drive only days ahead of its arrival in showrooms.

THE WHEELS VERDICT
The direct-injected turbo 1.6 brings performance, flexibility and efficiency and allows the Holden Astra to exploit its well-sorted chassis and clever front suspension in a way the Opel-badged version couldn’t back in 2012. Value is healthier too, thanks to a boost in standard equipment, and price reductions. The VXR, meanwhile, is a weapon that will give the Volkswagen Golf GTI and Renault Megane RS plenty to think about, especially when you consider the $39,990 price tag.

PLUS: Cooler than a Cruze; better performance and value than the Opel versions that sold briefly in Oz a few years ago.
MINUS: It’s not a brand-new model; interior ageing well, but it’s still ageing; no reversing camera 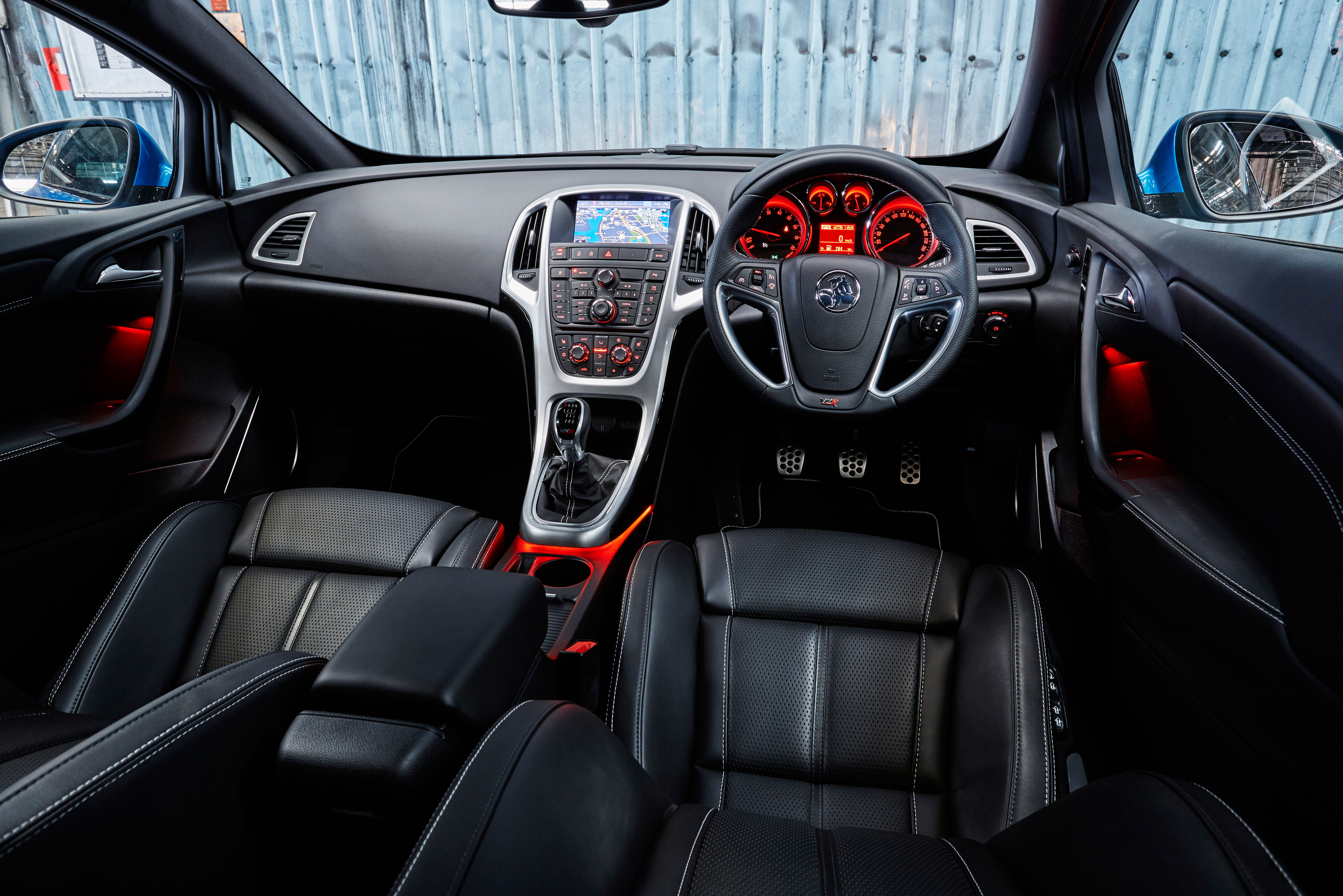 THE WHEELS REVIEW
CUE déjà vu. The Astra is back, again, just like in 2012 when the Opel Astra spearheaded the short-lived revival of the European brand in Australia. Or the time before, in 1996, when the Opel-sourced Astra revived a nameplate last worn by various Holden badge-engineered Nissan Pulsars between 1984 and 89.

That feeling is heightened by the fact the new Holden Astra is an updated version of the same fourth-gen J Series Astra, which made its global debut in 2009, and arrived here in hatch, wagon and (in 2011) coupe form less than three years ago.

With the Astra’s arrival, Holden’s on-again-off-again relationship with GM’s European small and medium cars (and the Astra badge itself) looks set to end. Necessity dictates a return to GM’s Euro product line-up, while it seems there will be no looking back from an approach that will add 24 Opel models to Holden’s portfolio over the next five years.

For the time being, though, the three-door Astra GTC and GTC Sport, the hot-shot VXR and the Cascada slot into the sporty small car niche alongside the more pedestrian Aussie engineered and built Holden Cruze.

The Astra is built on the same GM Delta II platform as the Cruze, but in GTC form the chassis is sharpened with GM’s HiPerStrut front suspension, which is a similar dual-axis system to that found in front-drive firebrands the Renault Clio and Megane RS.

The system brings front-end keenness and steering reward, which is a whole lot more exploitable in the new-gen direct-injected 1.6-litre turbo Holden version than it was in the lower-powered 1.4 turbo and port-injected 1.6 turbo Opel-badged ones.

This engine powers both the GTC and the GTC Sport, but not all Astra engines are created equal – six-speed autos are down 22kW and 20Nm on the 147kW, 280Nm six-speed manual. 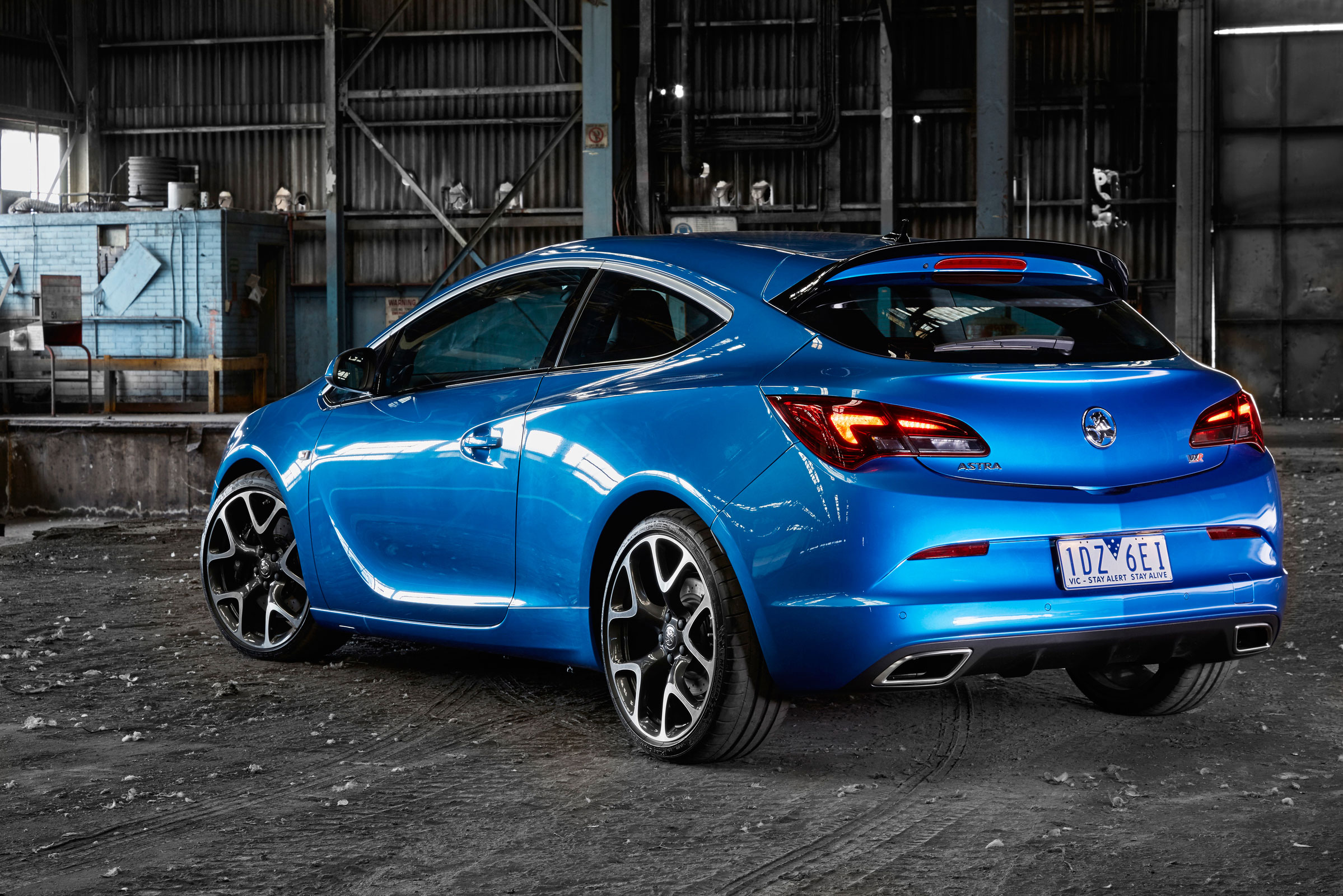 Despite decent figures, the Astra’s no shooting star – that’s the VXR. The GTC is flexible and 6.9L/100km-efficient (manual), but a workmanlike note ensures it’s no visceral thriller.

The lack of a reversing camera is a rare miss in a generous suite of standard kit, although it does have front and rear parking sensors. Meanwhile, prices are down compared with the outgone Opel, at $27K for the GTC and $30K for the Sport, which brings 19- rather than 18-inch alloys among the sports and luxo bits (the auto adds about $2K).

The stellar pick? A used Opel GTC Sport manual, which has just gone from undervalued orphan to Holden parts-backed bargain. Or, for new car buyers, the superior latest version of that same variant, wearing a Lion badge.

The Astra VXR, meanwhile, stacks up as sharper than a Golf GTI, but not as hardcore as a Megane RS.

It’s not an OPC, because the ‘O’ stood for Opel, but the VXR is the same car. Debut driving was limited to a trio of track laps, which limited our assessment of comfort on the standard Flexride adaptive dampers and 20-inch wheels and tyres.

A 206kW, 400Nm 2.0-litre turbo makes this the hottest hatch on sale in Oz, while a honing of the HiPerStrut-led chassis, and massive 355mm cross-drilled front rotors clamped by Brembo four-pot calipers ensure serious sharpness, adhesion and stopping. 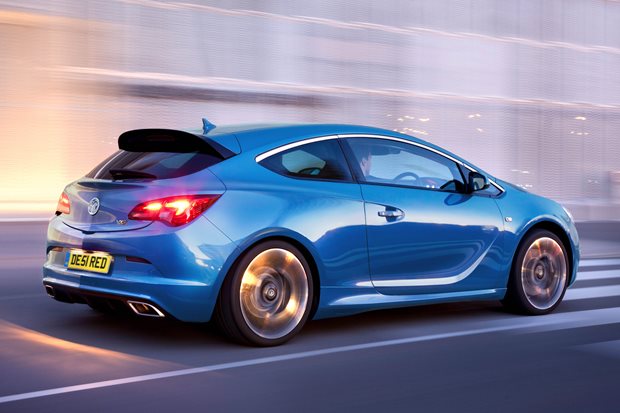 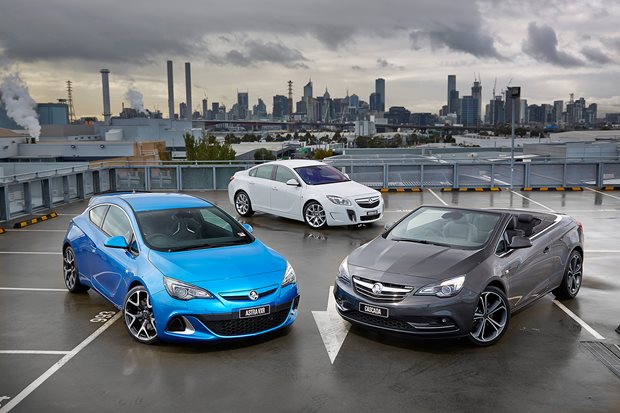 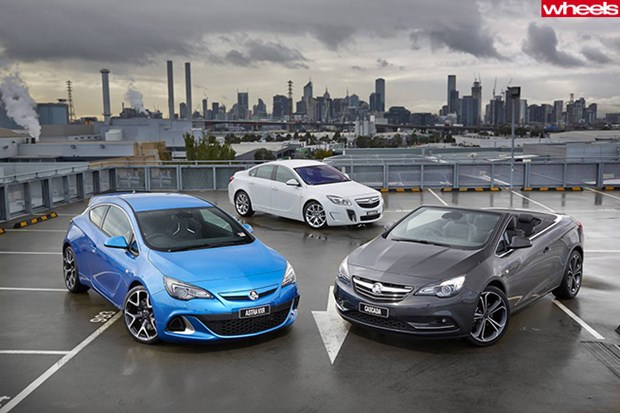