So the RS5’s gone soft? To a degree, yes, but that’s not necessarily a criticism.

It’s easy to bemoan the loss of the awesome 8000rpm-plus V8, but switching to a boosted bent-six actually takes the RS badge back to its roots – remember, the first RS4 Avant was powered by a 2.7-litre twin-turbo V6. Using the S4’s 3.0-litre turbo V6 as a starting point Audi Sport reduced the stroke by 3mm and wedged another turbo into the ‘hot vee’ between the cylinder banks. 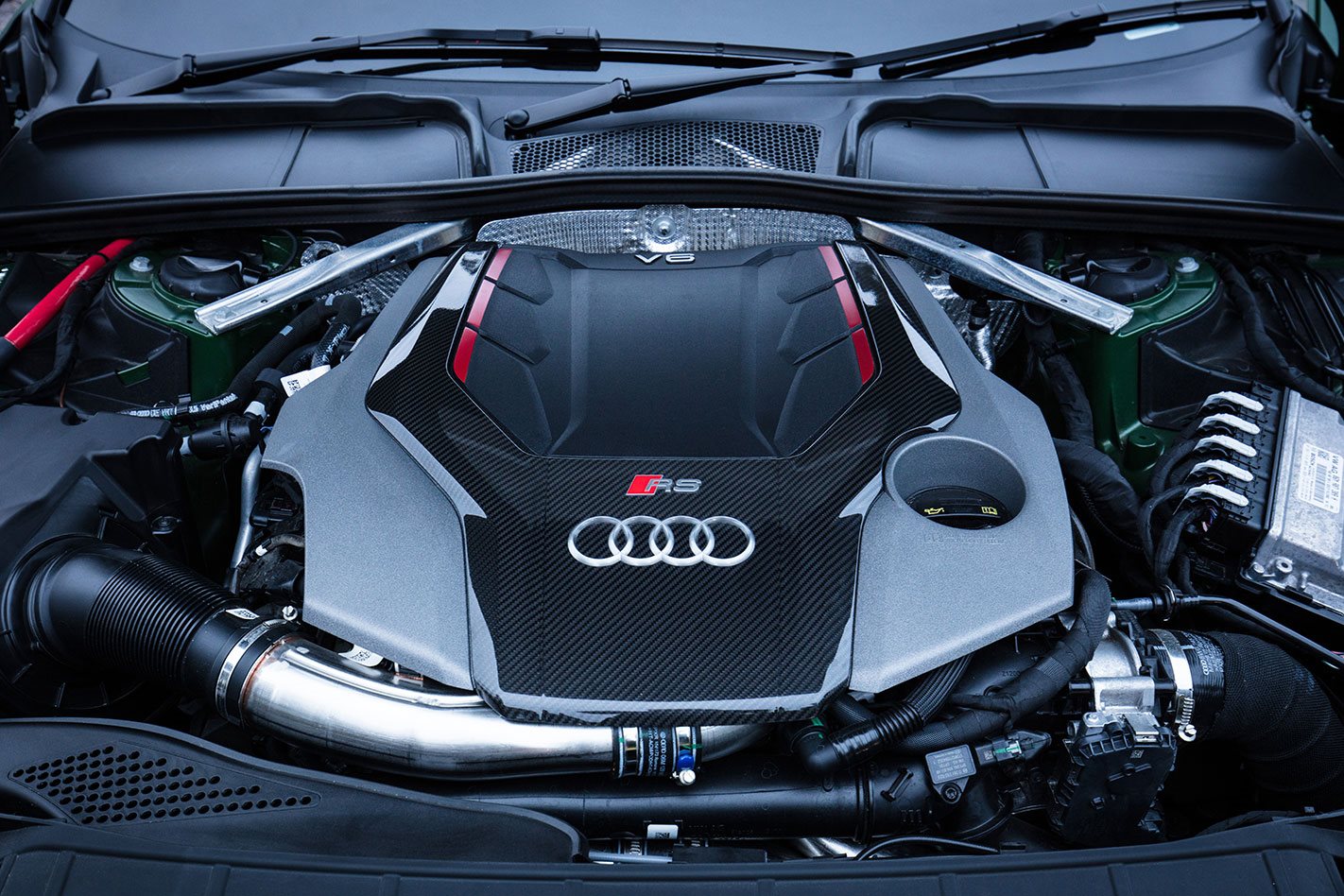 The rate at which it rips through the lower gears to the highway speed limit suggests that is easily achievable, but the fullness of the power curve means it doesn’t necessarily feel as fast as the number suggests. Boost builds quickly and using the torque feels more effective than chasing revs; essentially each corner is taken a gear higher than would traditionally feel natural.

The engine emits a nice enough whirr as revs build with the odd supercharger-like whine under heavy load and the token blurts on full-throttle upshifts. It won’t make the hairs on your arms stand up but nor is it a bad noise by any means. Try as it might, the torque converter auto can’t deliver the instant shifts of a dual-clutch but it’s more than quick enough and allows plenty of revs on downshifts – if slightly slower changes are the price to be paid for seamless everyday operation then we’ll pay it. 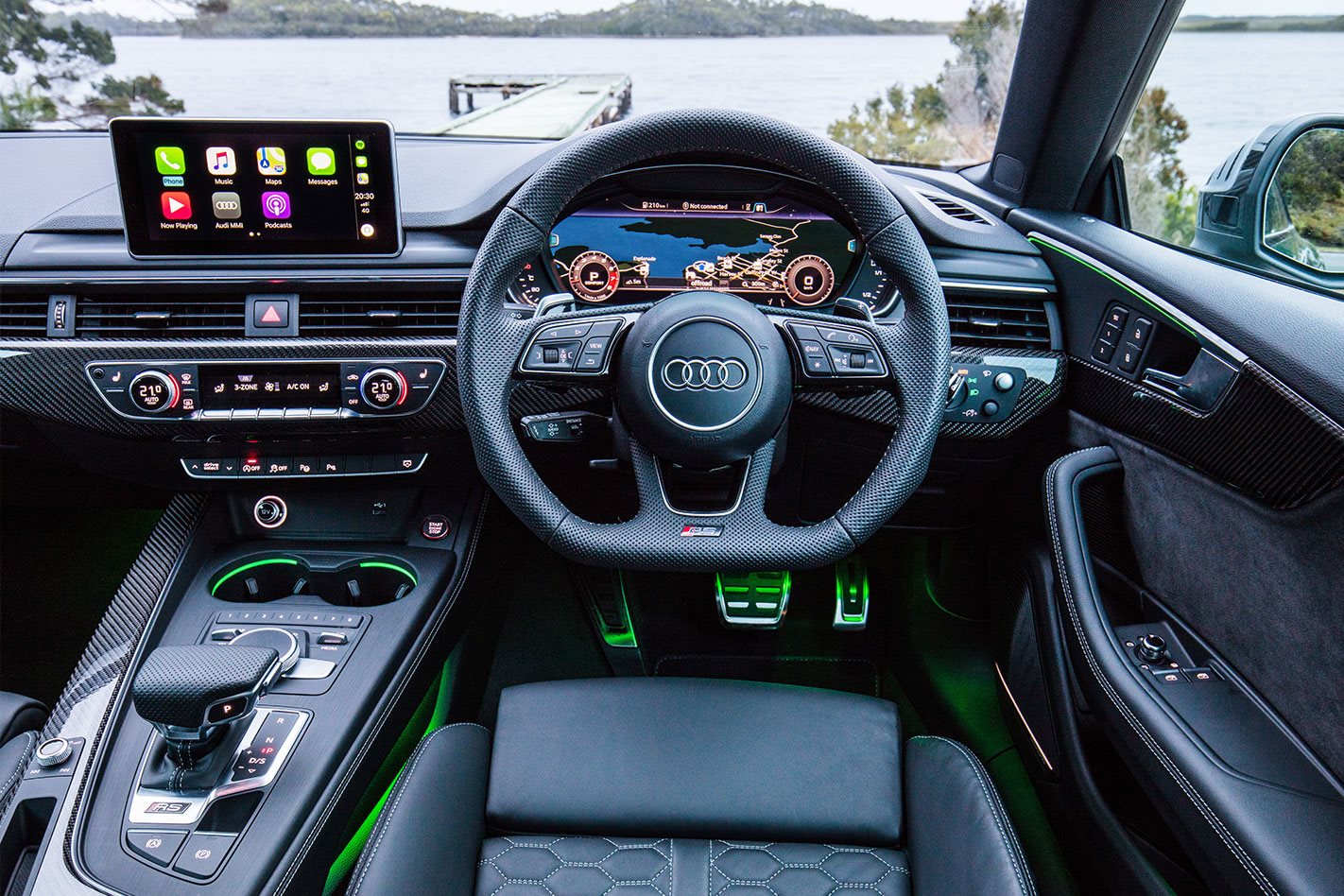 On paper the new RS5’s chassis is similar to its predecessor’s; the quattro all-wheel drive defaults to a 40:60 front-to-rear split but can shuffle between 85:15 and 30:70 as the conditions dictate, the sports rear differential  distributes  power actively to help rotate the car and the hydraulically-linked, three-way adjustable Dynamic Ride Control dampers aim to reduce pitch and roll.

Under the skin, however, the new MLBevo platform (used on everything from the Audi A4 to the Lamborghini Urus) helps shave weight and increase stiffness despite an increase in every exterior dimension bar height, while an optional carbon fibre roof loses another 3kg (at $4900 we wouldn’t bother) and milled aluminium wheels drop a further 2kg each.

Regardless of the spec or technical minutiae, it works. This isn’t a car that’s going to leave you a heart-pounding, sweaty-palmed mess at the end of a long drive, but as a sports tourer it excels in being a ruthlessly efficient way to cover a lot of ground very quickly. This has long been an Audi strong suit, but the RS5’s appeal lies in its increased comfort levels when you want to do the touring bit yet heightened adjustability when it comes time for the sports bit. 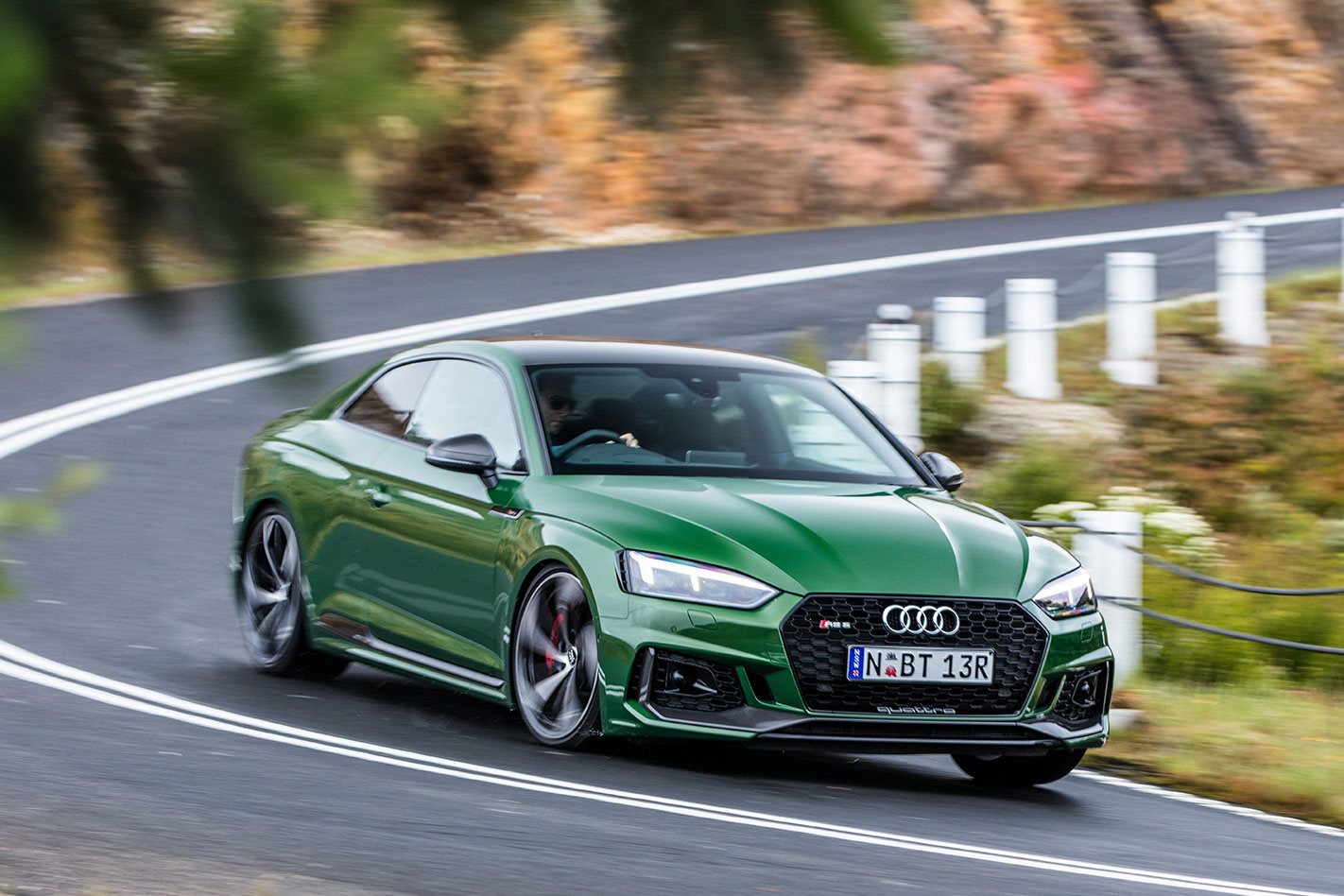 In Comfort the suspension delivers exactly that, softening the dampers so much that bigger impacts will send them thumping into the bump stops; many cars are so stiff Comfort is the default setting even when pressing on but the RS5 wallows over bumps and rolls in the bends and so necessitates selection of Dynamic to stiffen things up. The deterioration in ride quality is such that it’s not a mode in which you’d want to spend a long time but the increase in body control is well worth it when you want to have a crack.

And you can have a massive crack, wet or dry, the potency of the engine and security of the chassis combining to make mincemeat of the tricky Targa Tasmania stages that constitute the launch route. There’s lots of grip, but it feels up on its tip-toes rather than super tied down. Carry the brakes – 375mm rotors and four-piston calipers up front, a 330mm/two-piston combo at the rear – into a corner and the rear will slide gently and getting on the throttle early lets the sports diff do its thing and point the nose further towards corner exit. With space to play on a track there’s reason to believe the RS5 may entertain like few non-R8 Audis before it. 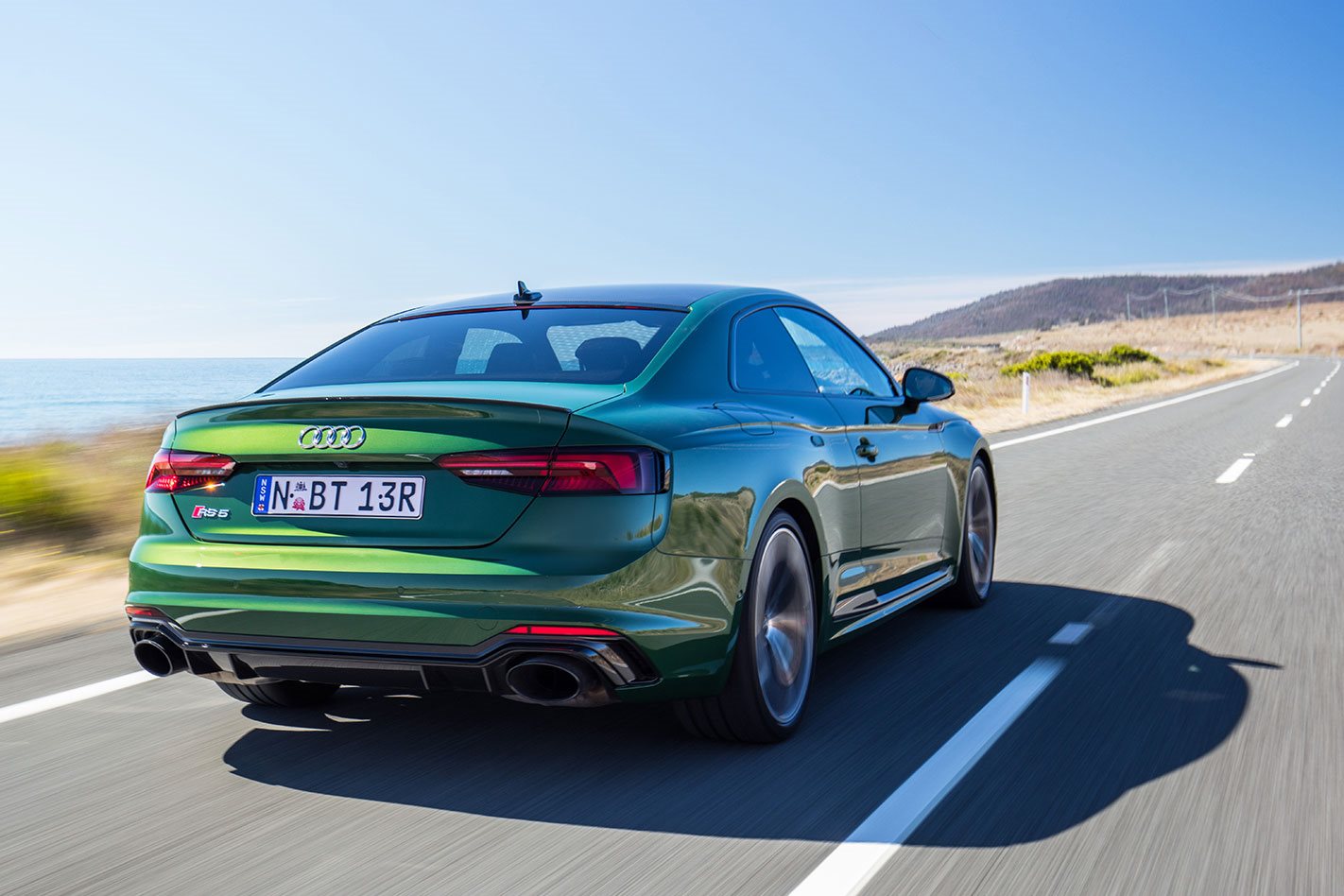 There are a few potential areas of improvement. The steering in Dynamic is a little heavy, though this is easily rectified by backing it off to Comfort in the Individual Drive Select mode, certain bumps flummox the RS5’s chassis and it’s a bit lethargic on quick changes of direction. The brakes, while powerful, are also a little soft in initial application.

All in all, it’s an impressive machine. Whether or not it’s better than its traditional rivals (M4, C63 Coupe) is almost the wrong question to ask, as it feels far more biased towards road use than racetrack abuse. Perhaps some will find that a disappointing verdict for an RS model, and like those switching from 981 to 718 Boxsters and Caymans, current V8 owners are advised to test drive the V6 to ensure it still presses the right buttons, but the RS5’s beautiful interior, searing pace and involving (enough) handling make it an attractive proposition.

Honestly, at the moment the fairest score feels to sit right in the middle of four and four-and-a-half stars, with an equal chance to go either way. A longer drive in months to come will dictate which side the hammer falls. 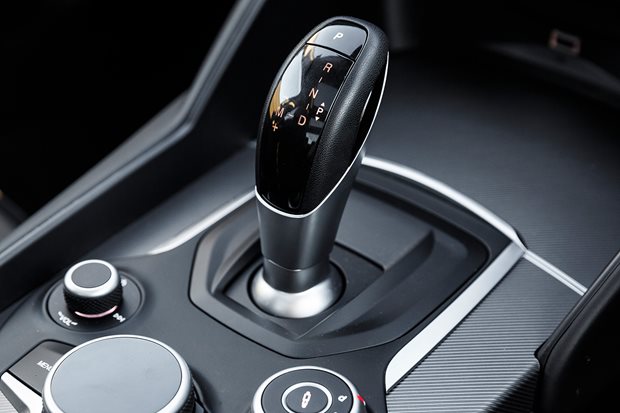 Why my next auto will be a good old torque-converter unit, not some over-hyped, brittle, double-clutch 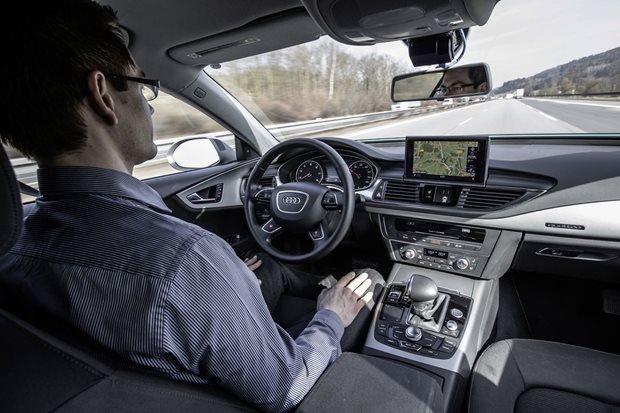 Next evolution of autonomous cars outlined by Audi 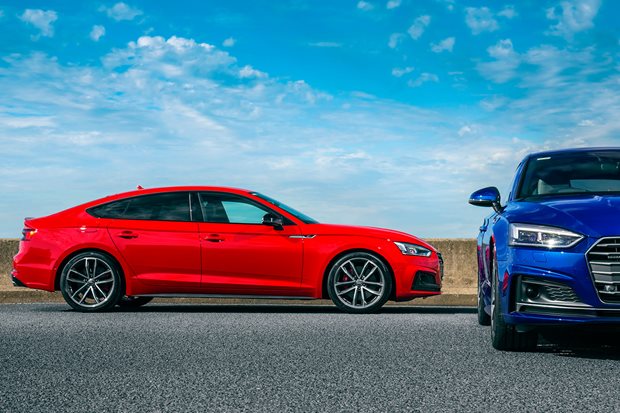 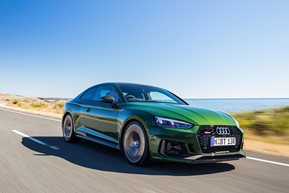 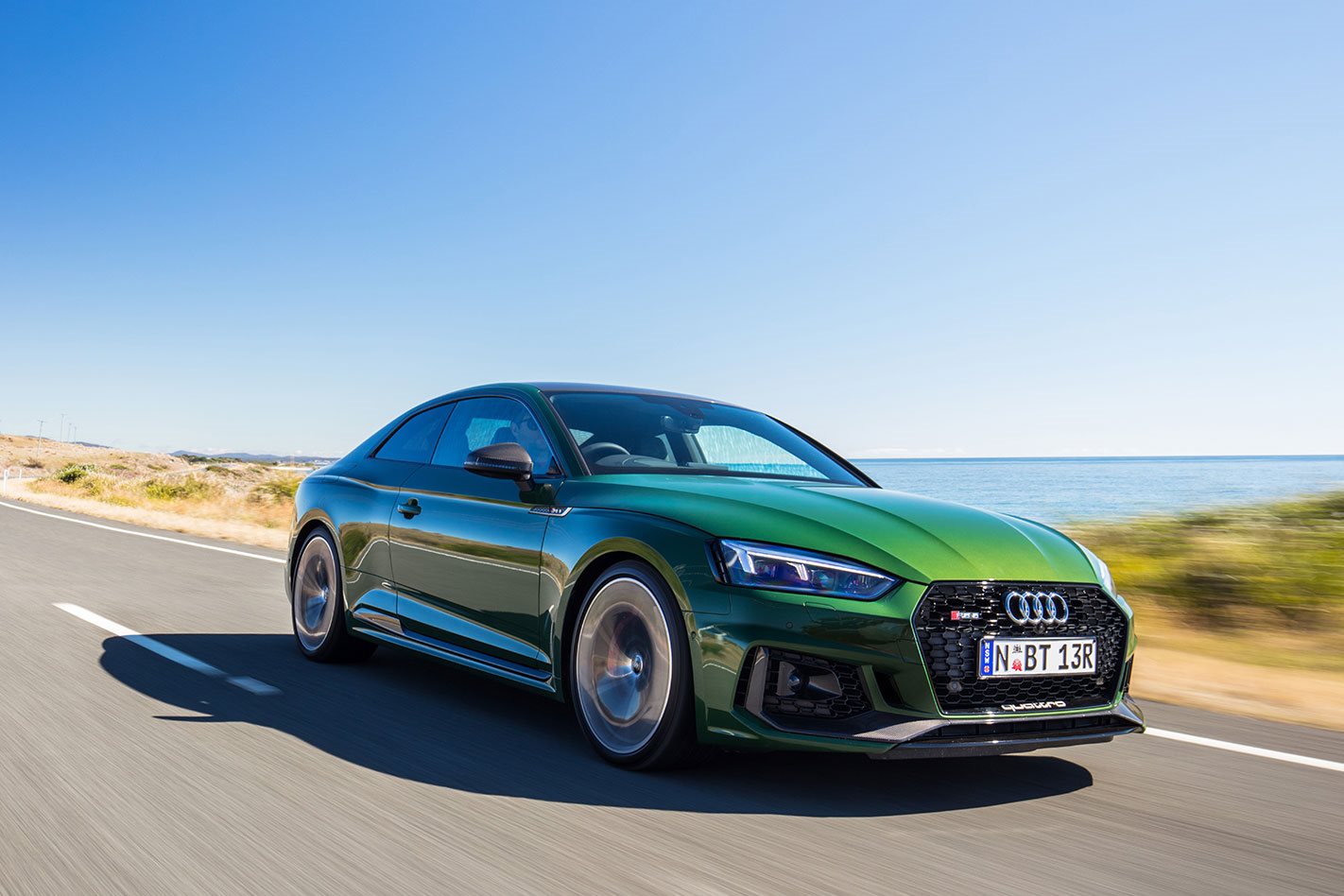 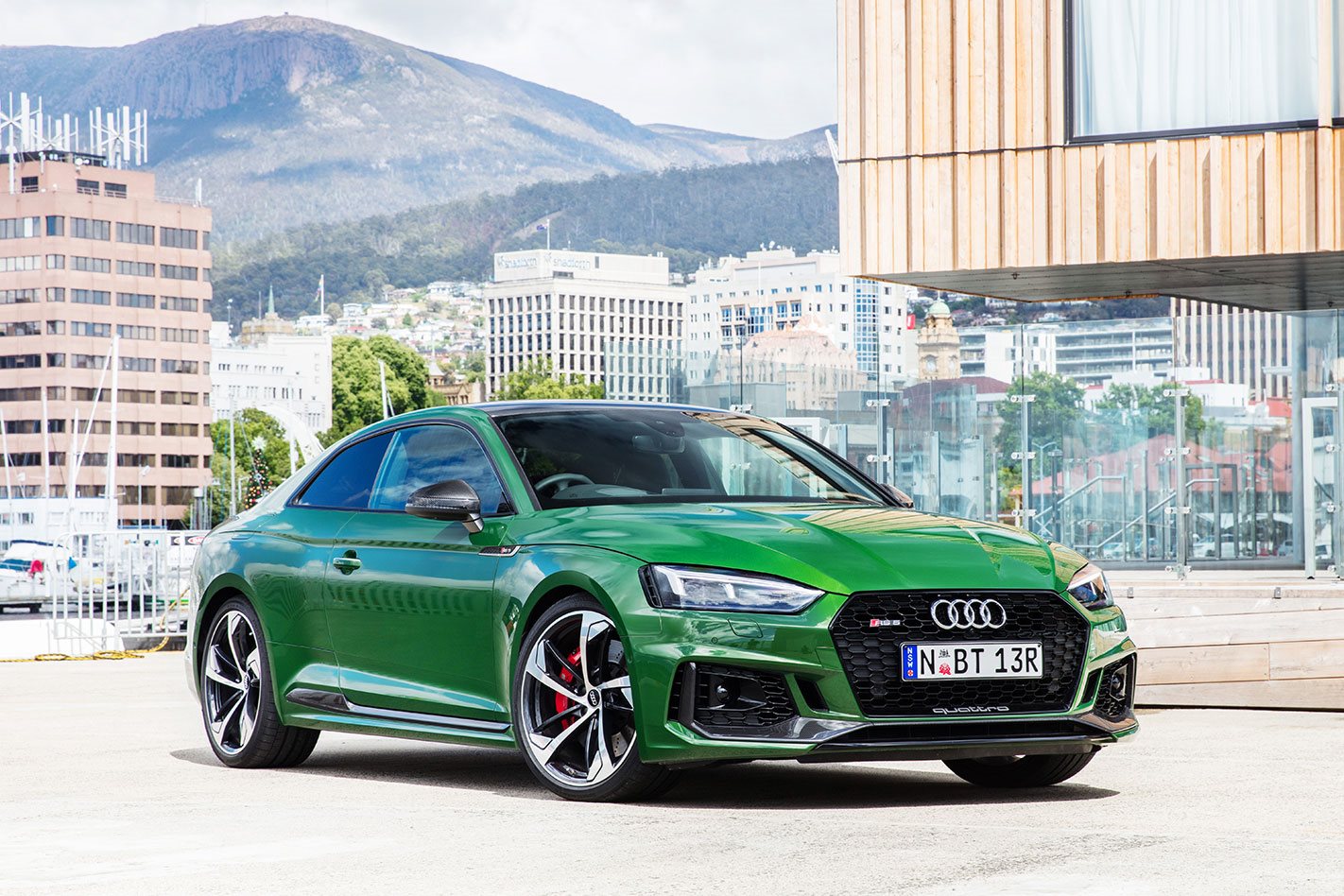 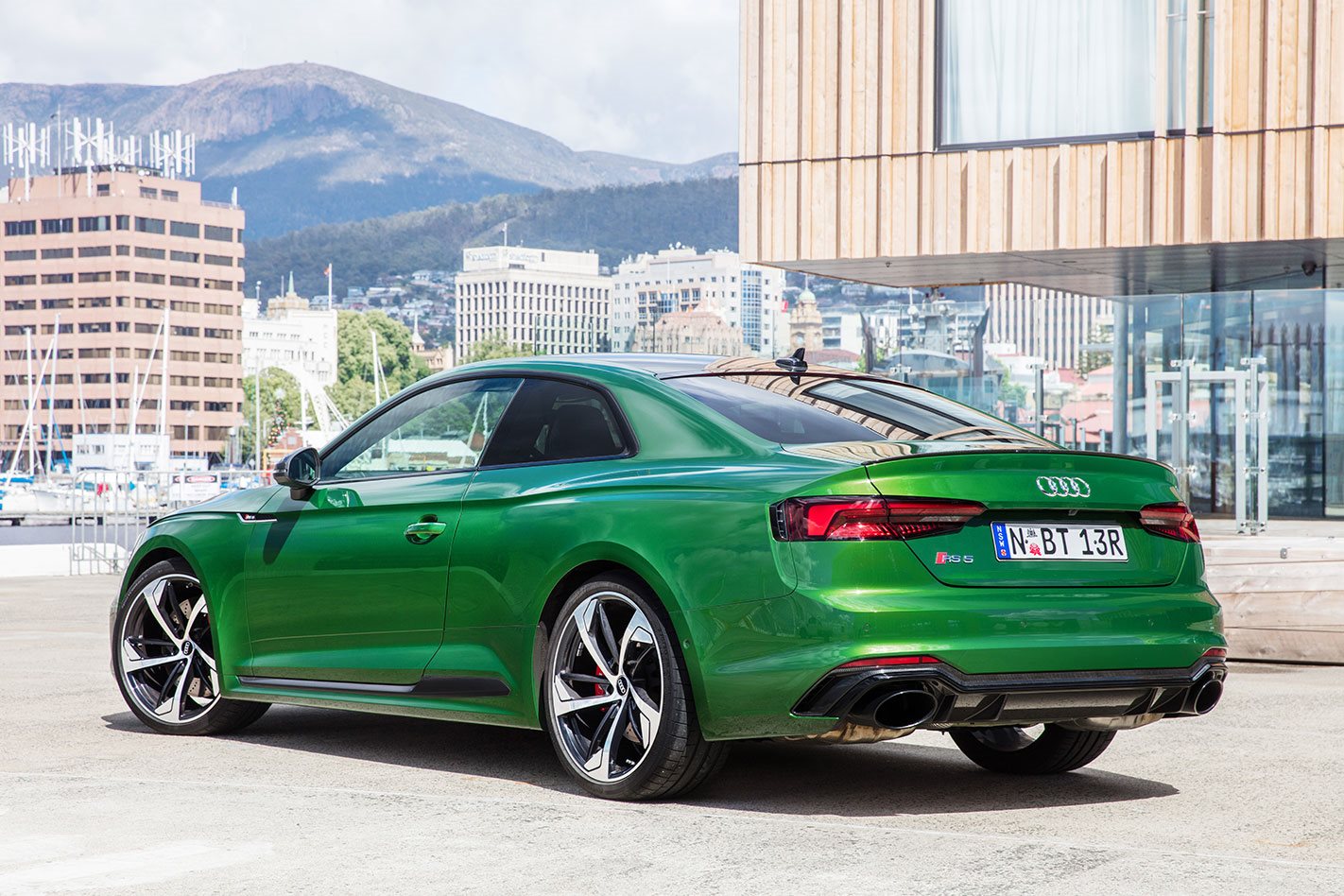 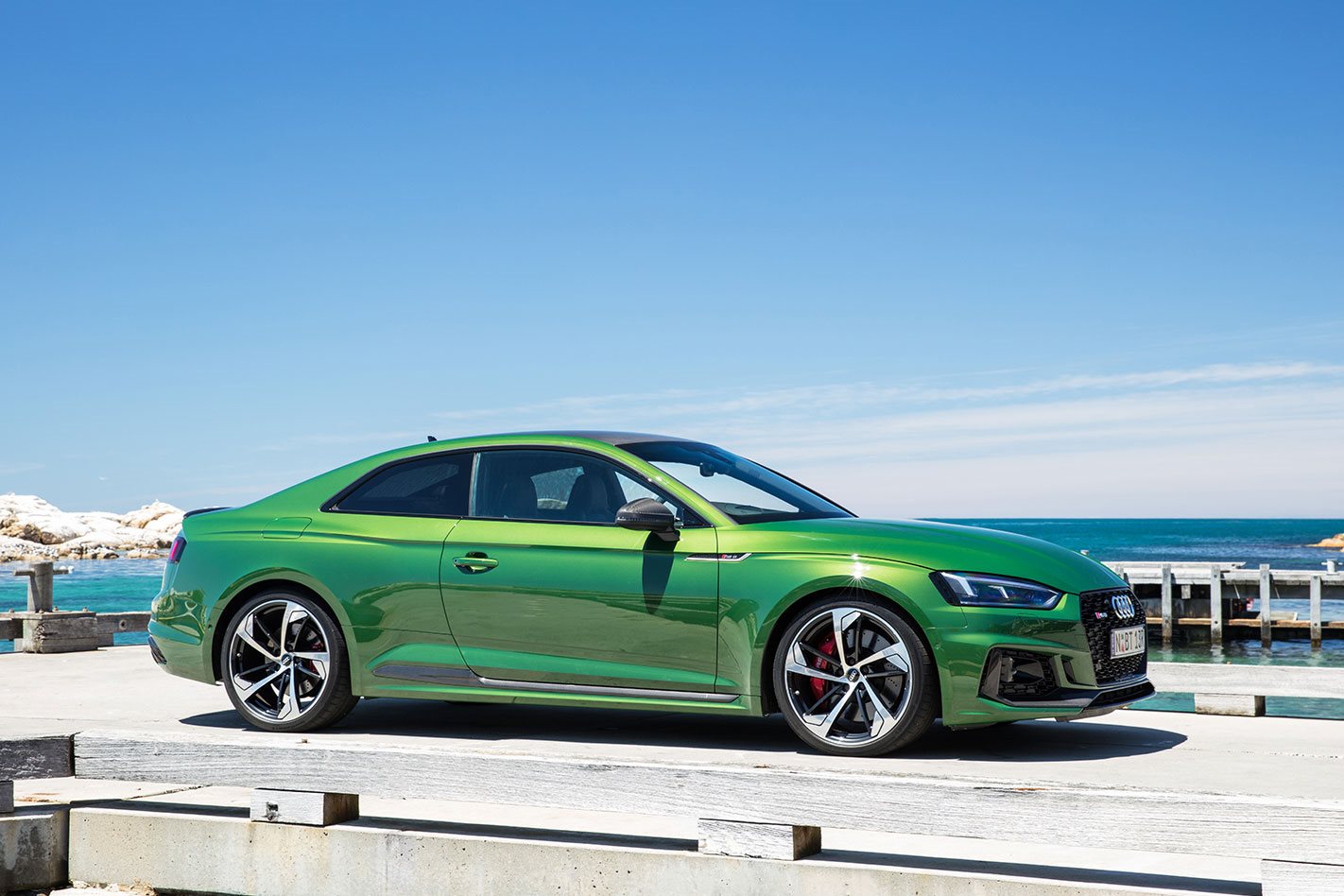 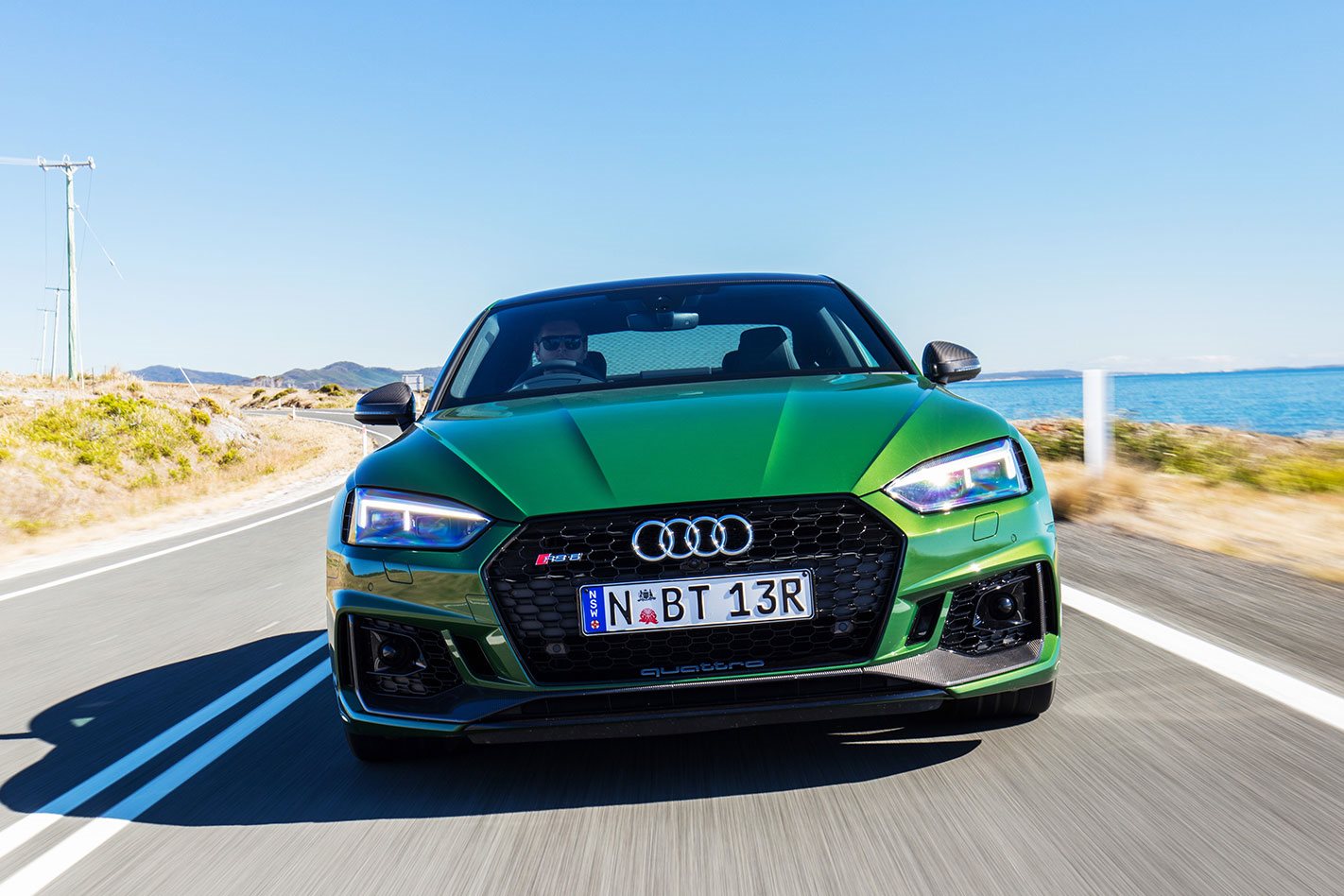 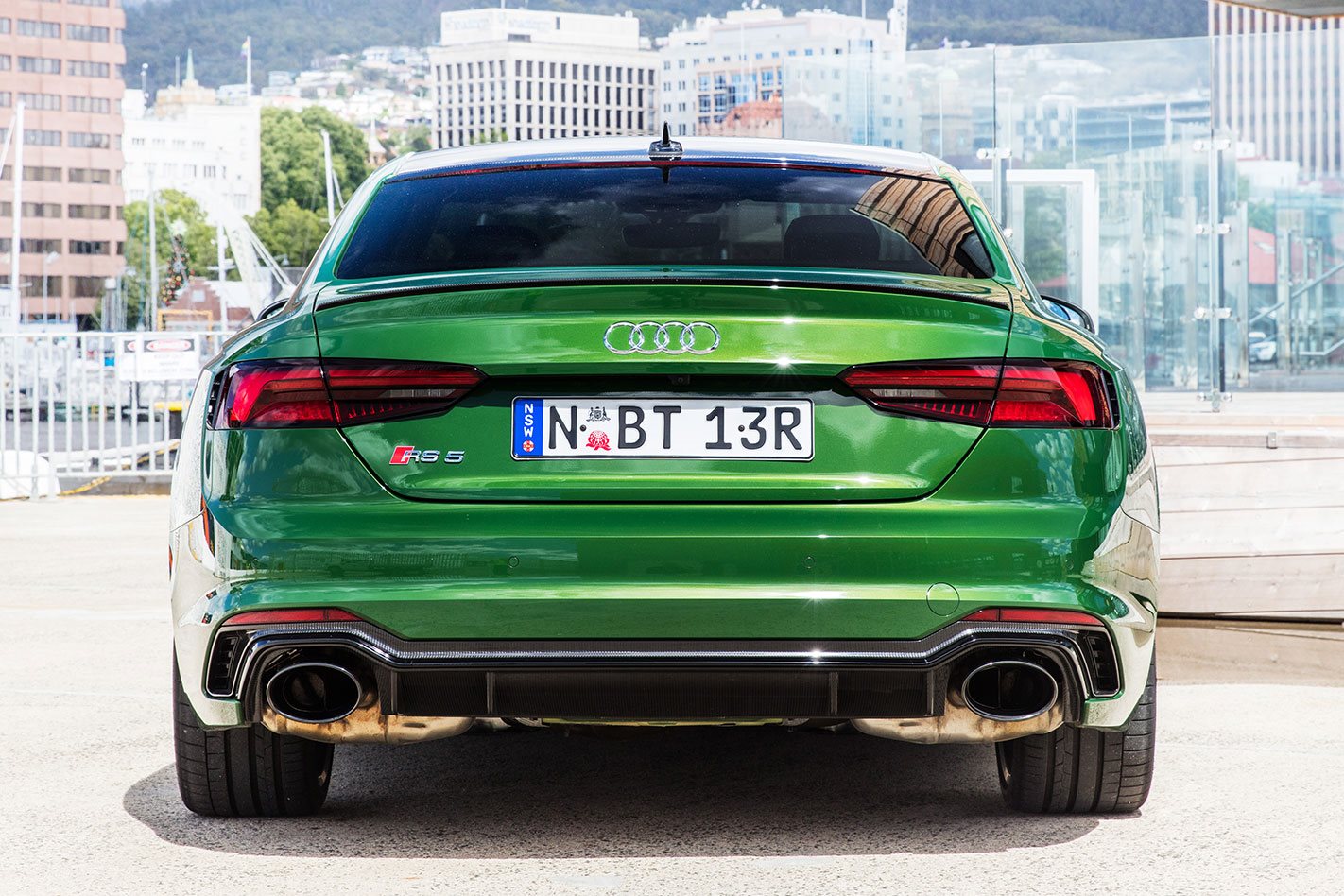 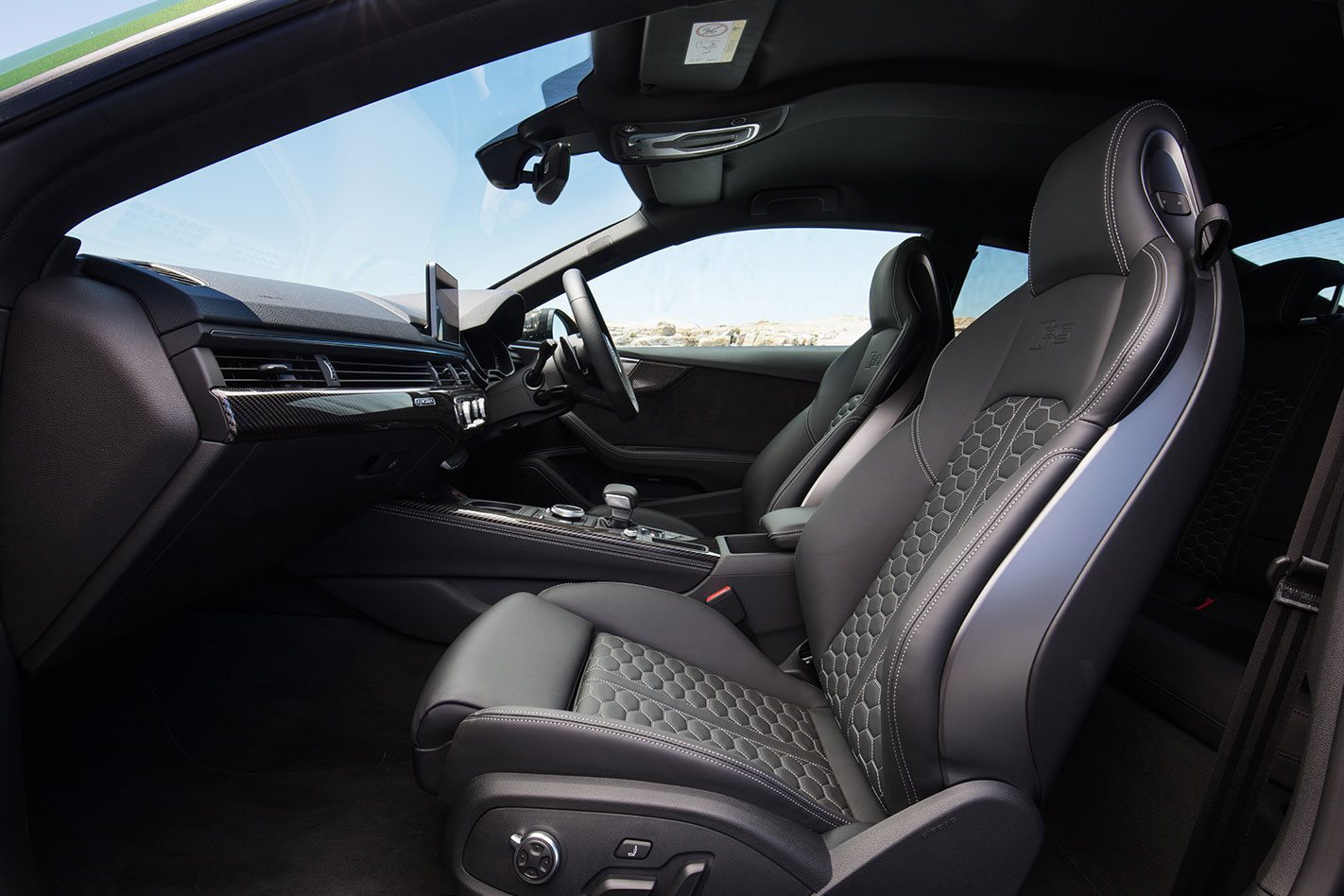 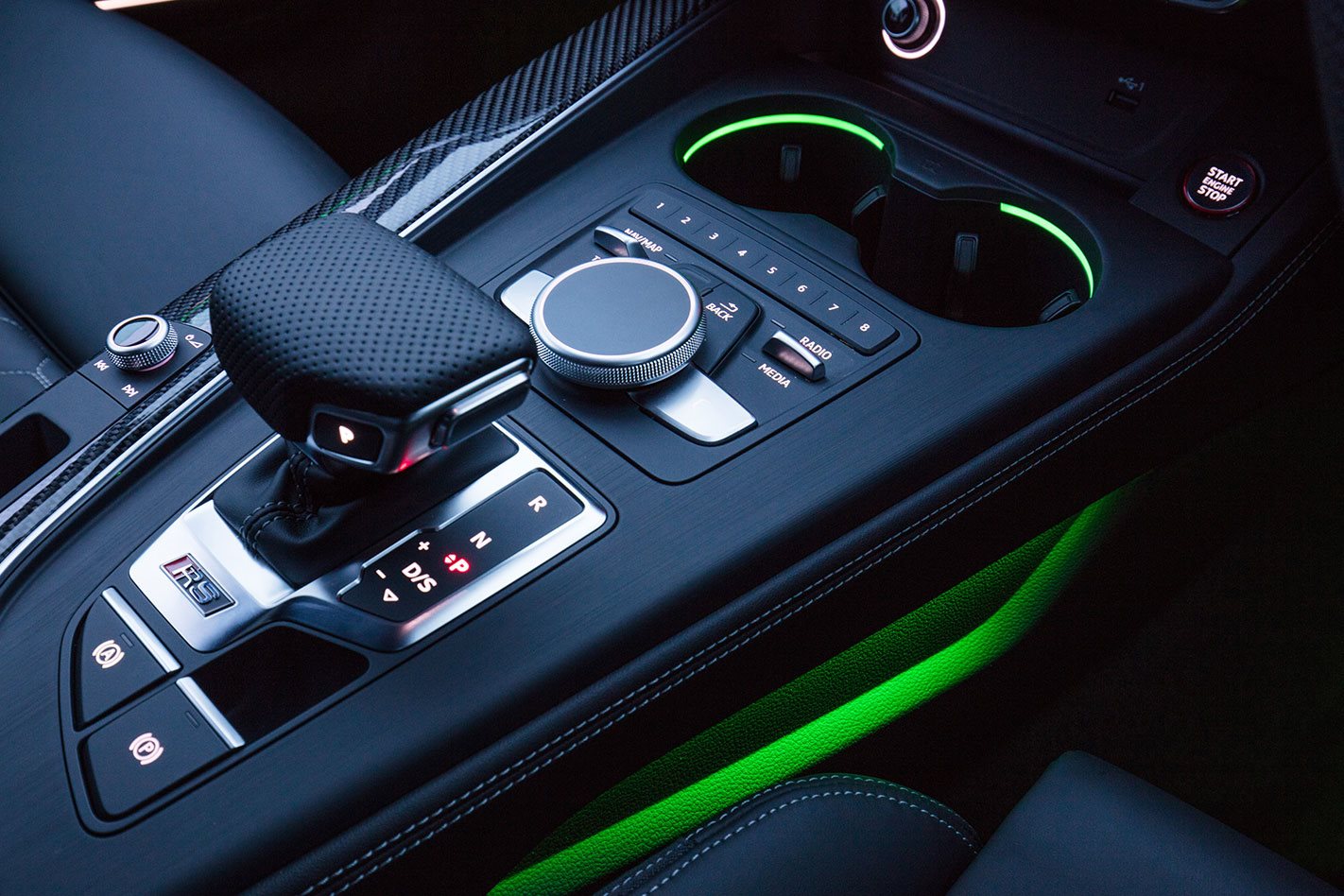