A go kart track isn’t the ideal venue in which to drive a new car, but when it’s the hotly anticipated Hyundai i30 N we’ll take every opportunity we can to get behind the wheel.

It helps that Raleigh Raceway in Coffs Harbour isn’t your typical go kart track; it’s tight, of course, but also undulating and there’s enough space to reach the very top of second gear and at least sample the limits of the i30 N’s chassis. 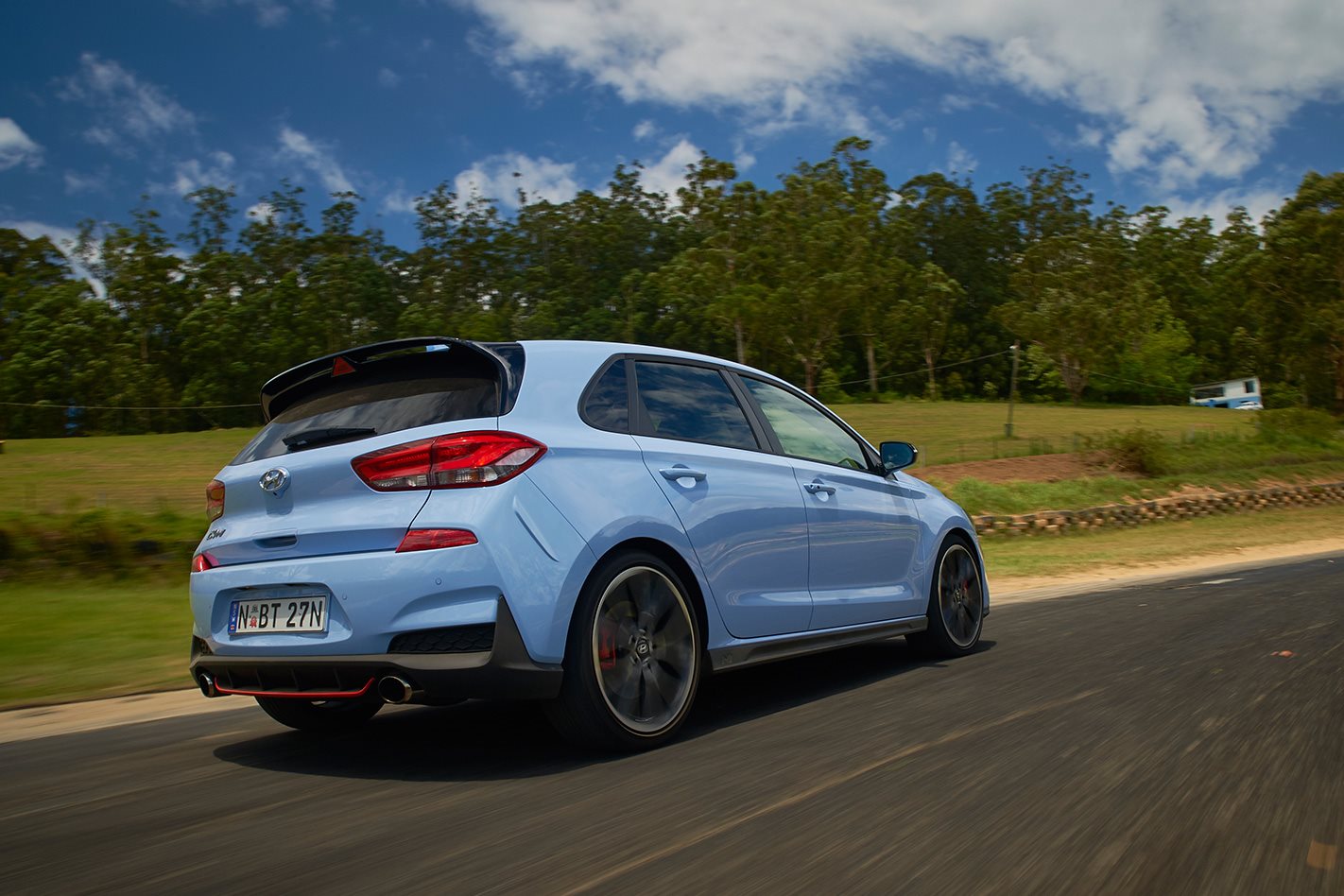 That feels about right, if not a little conservative, as there’s plenty of grunt on offer, enough to exceed the limits of the front tyres in the first couple of gears. It revs strongly right to the redline and is one of the better-sounding four-pots around, with anti-lag-like pops and bangs on the over-run.

A six-speed manual is currently the only gearbox - an eight-speed dual-clutch will come in a couple of years’ time - which might limit sales but doesn’t limit its appeal, with a light, accurate shift and seemingly well-chosen ratios - for the first three gears at least.

The LSD-equipped PP has better traction than the open-diffed base model, which requires careful throttle application to prevent torching the inside tyre, but suffers from some torque steer, wandering under hard acceleration. 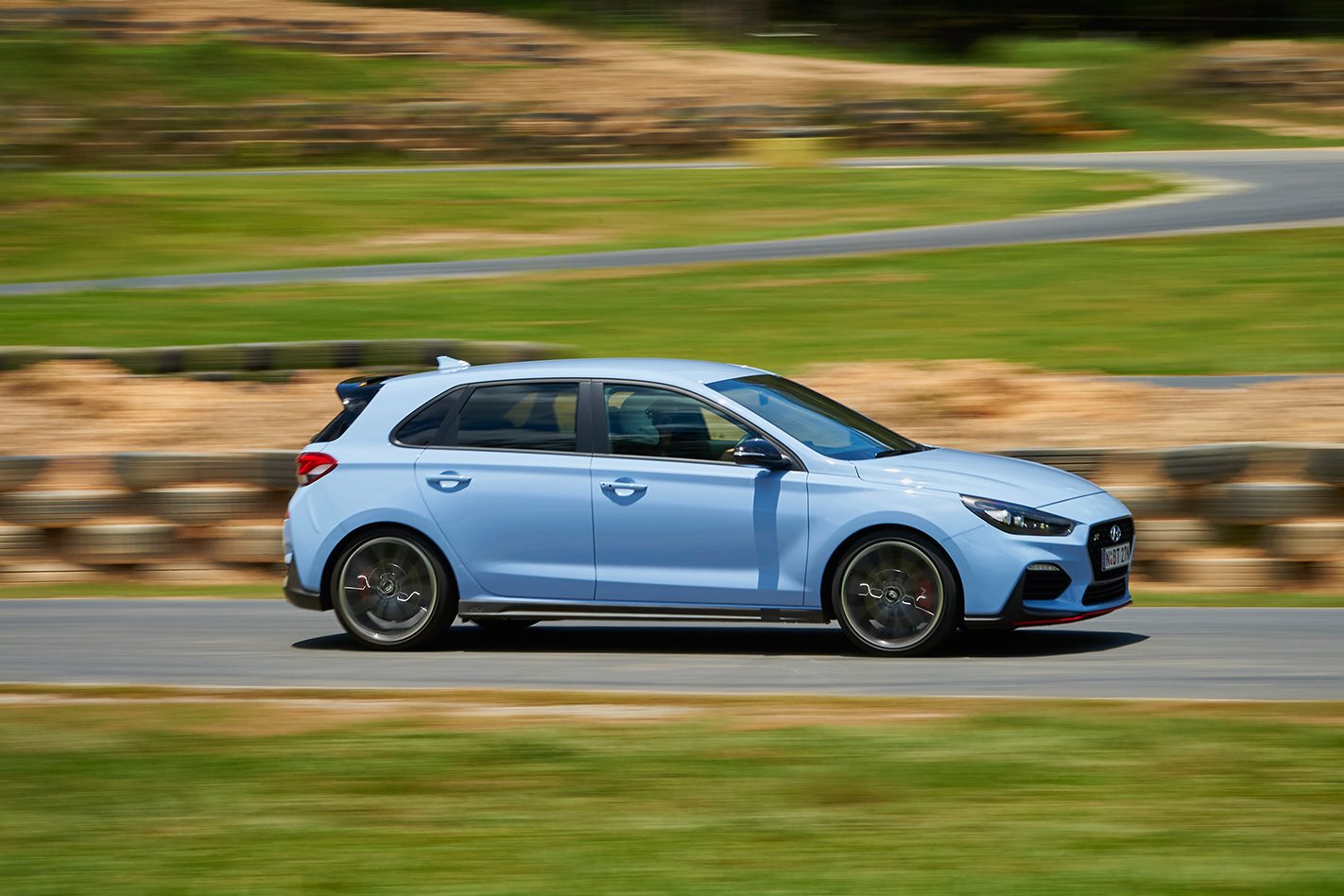 It also doesn’t feel to turn in with the same keenness as the base model, though Hyundai’s techs hypothesise the PP’s Pirelli P Zeros don’t suit the tight, dusty circuit as well as the standard car’s Michelin Pilot Super Sports. We’ll see.

As you’d hope with a hot hatch, the chassis is a highlight. The steering doesn’t offer much feedback but is very nicely weighted and geared, the brakes - particularly the larger items on the PP - are strong and the grip levels high but it’s the adjustability that is most welcome.

Trail the brakes on corner entry and the front will either slide a little or a lot and while it’s still clearly front limited as a powerful front-driver, the chassis gives you options - we look forward to a longer turn on a faster track or road. 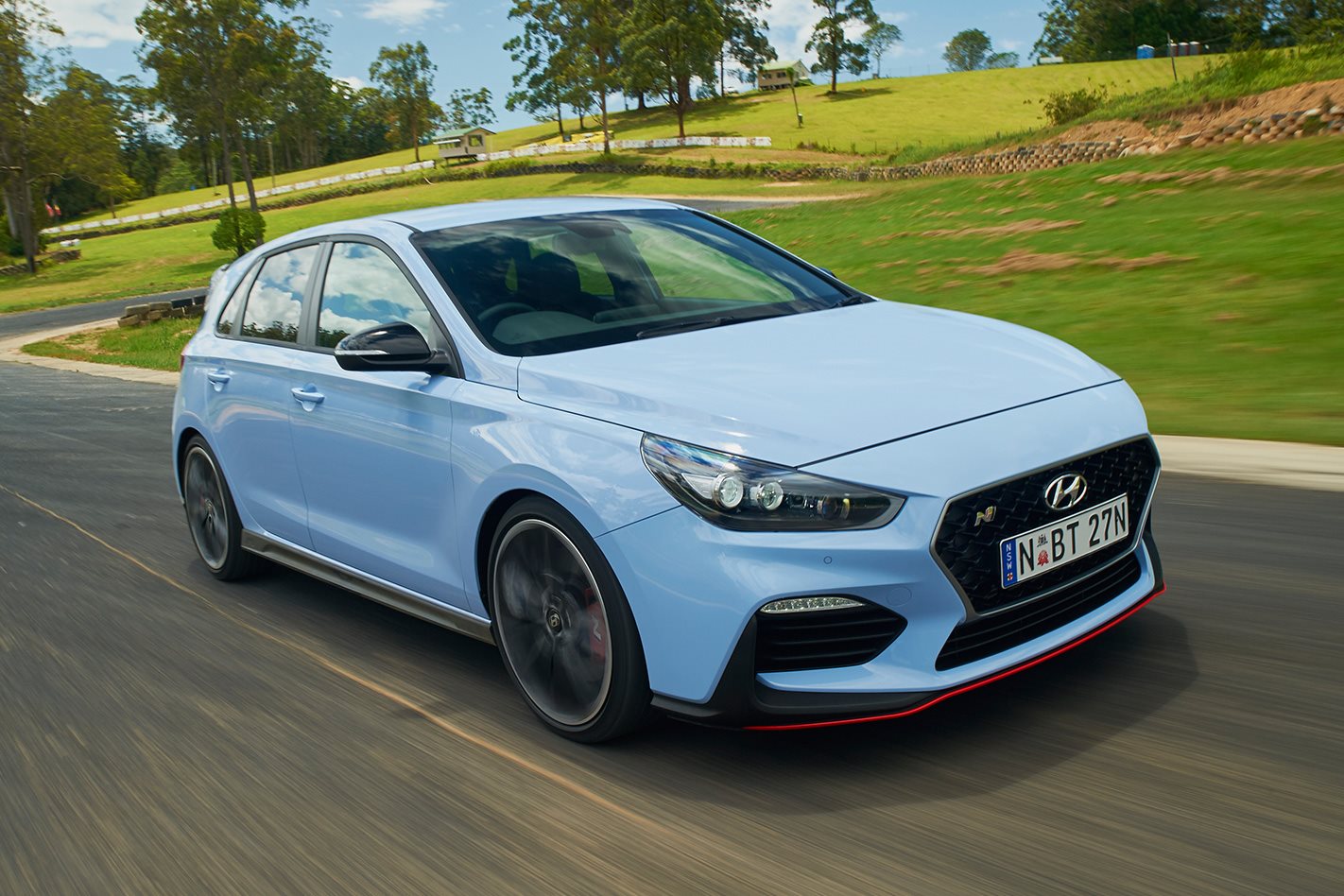 The verdict on ride quality is still out, however with the adaptive dampers softened off - the suspension, as well as the steering, diff, ESP and engine, is adjustable - it does feel nicely compliant over Raleigh’s few bumps.

The base model is not yet confirmed - though hopefully it gets the tick, as it feels great - and neither is pricing beyond Hyundai saying it will “straddle” a Golf GTI, so expect around $40K for the base model (if it comes) and closer to $45K for the PP.

Obviously there are more questions to answer - some of which have been answered by our international first drive - but it appears the question is not whether the new i30 N is good or not, but rather how good is it? We’ll find out more in February 2018. 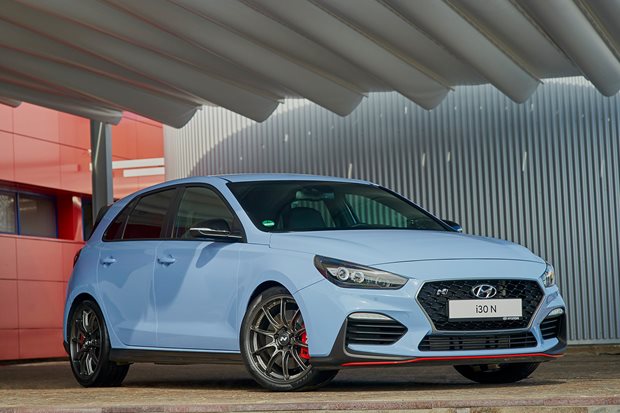 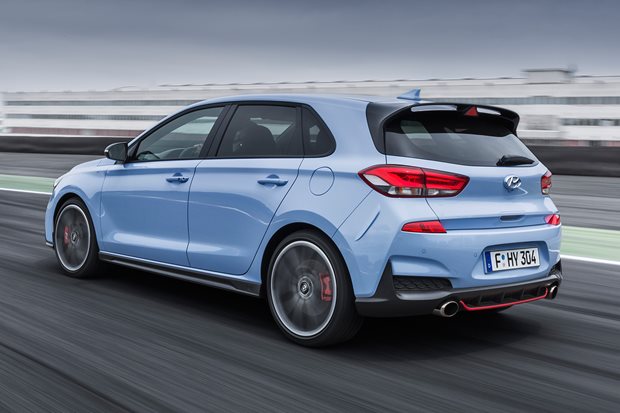 Hyundai i30 N delayed until next year 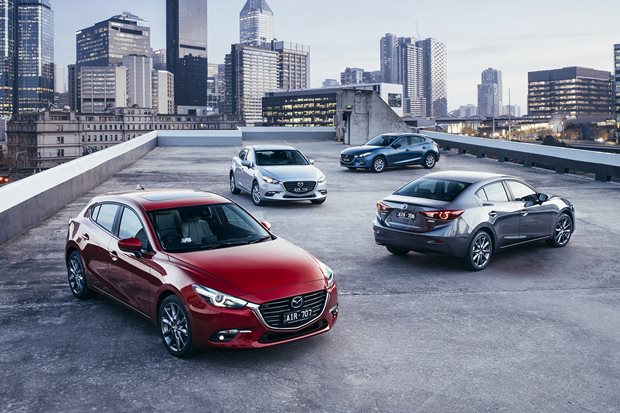 Mazda, Toyota and Hyundai in Australia’s top 15 most reputable companies 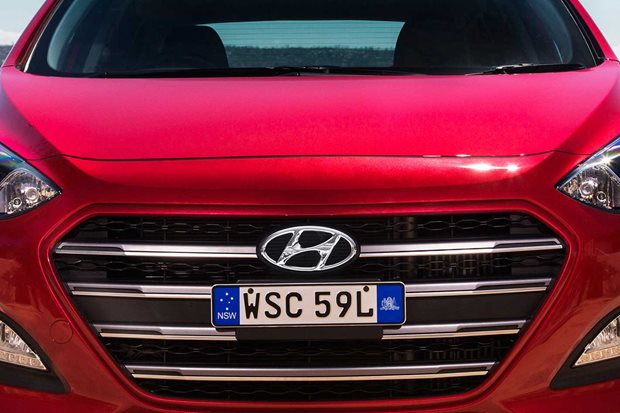 WhichCar says Happy 50th Birthday to Hyundai – the Korean brand that may not have excelled with its first homegrown car but is now feared by European and Japanese rivals. 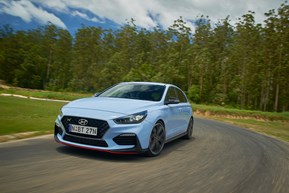