With a debut at the Goodwood Festival of Speed in 2015, the Lotus 3-Eleven has been with us for less than three years.

Now, with the 311-car production run coming to an end, Lotus has saved what should be the very best until last: the 3-Eleven 430. 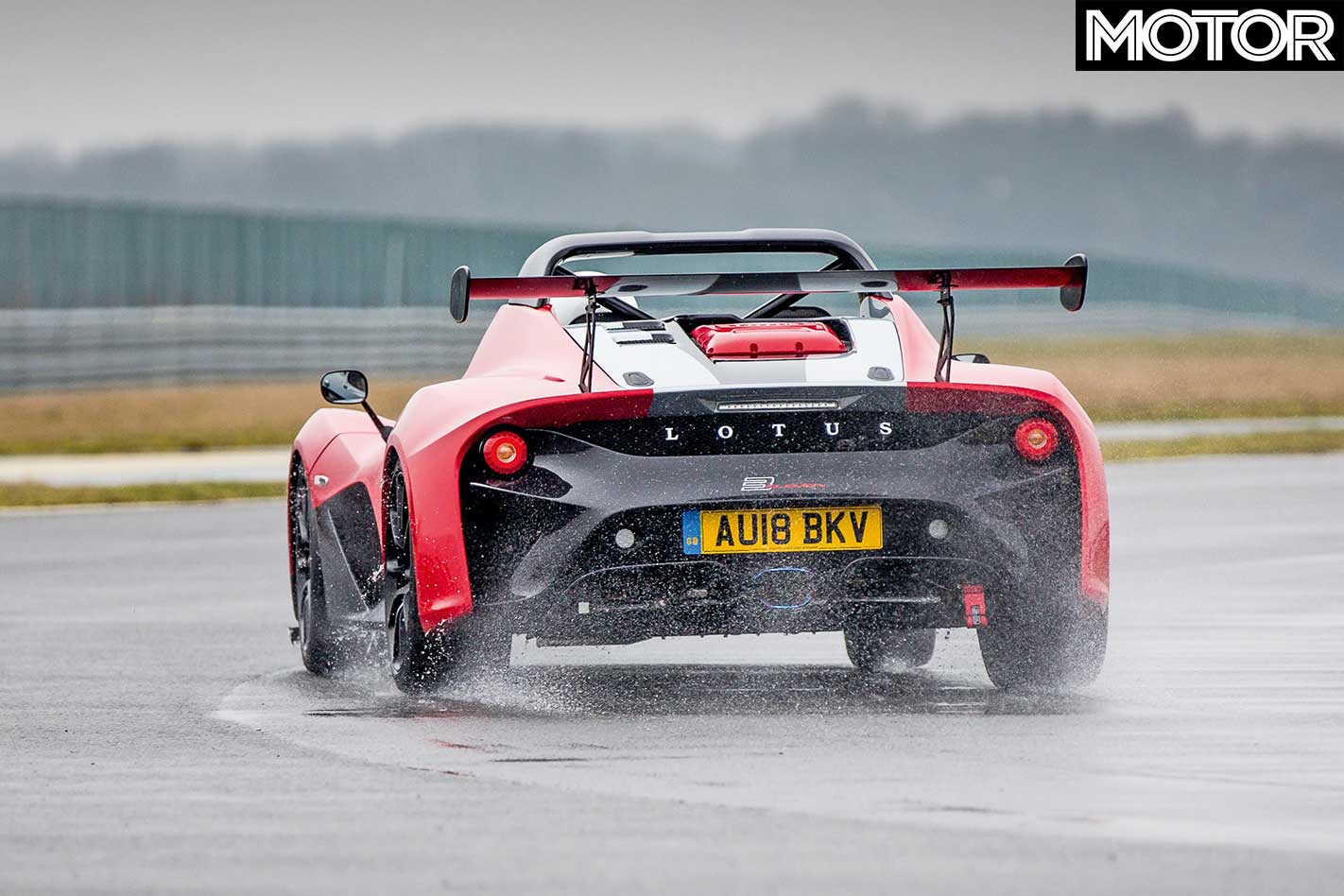 If you’re familiar with Lotus nomenclature then you will recognise the ‘430’ tag and know it denotes a maximum power output of 430bhp (321kW), making all three models with this version of the supercharged 3.5-litre Toyota V6 the fastest of their respective ranges. For the 3-Eleven, it makes for the quickest Lotus ever produced.

That power gain – plus a torque increase to 440Nm – tells only part of the story, though. The weight reduction for this 430 is just a bit-part player, too, because it’s 5kg (thanks to new brakes and wheels).

The key advantage that this 3-Eleven holds, over both the ‘standard’ car and many others, is in aerodynamics. With the rear wing now mounted 50mm higher than before and including re-profiled end plates, plus the addition of a more aggressive front splitter, maximum downforce at the 290km/h top speed is up 44kg to 265kg.

So there would be no better place to test Lotus’s claims, including a peak cornering force of 1.5g, than its own Hethel test track. Cold, wet and with a bitter breeze, it offered no opportunity to test the 430’s dry handling limits. Frankly, it felt more like a survival course than a test drive and was about as far from ideal 3-Eleven conditions as it’s possible to find. 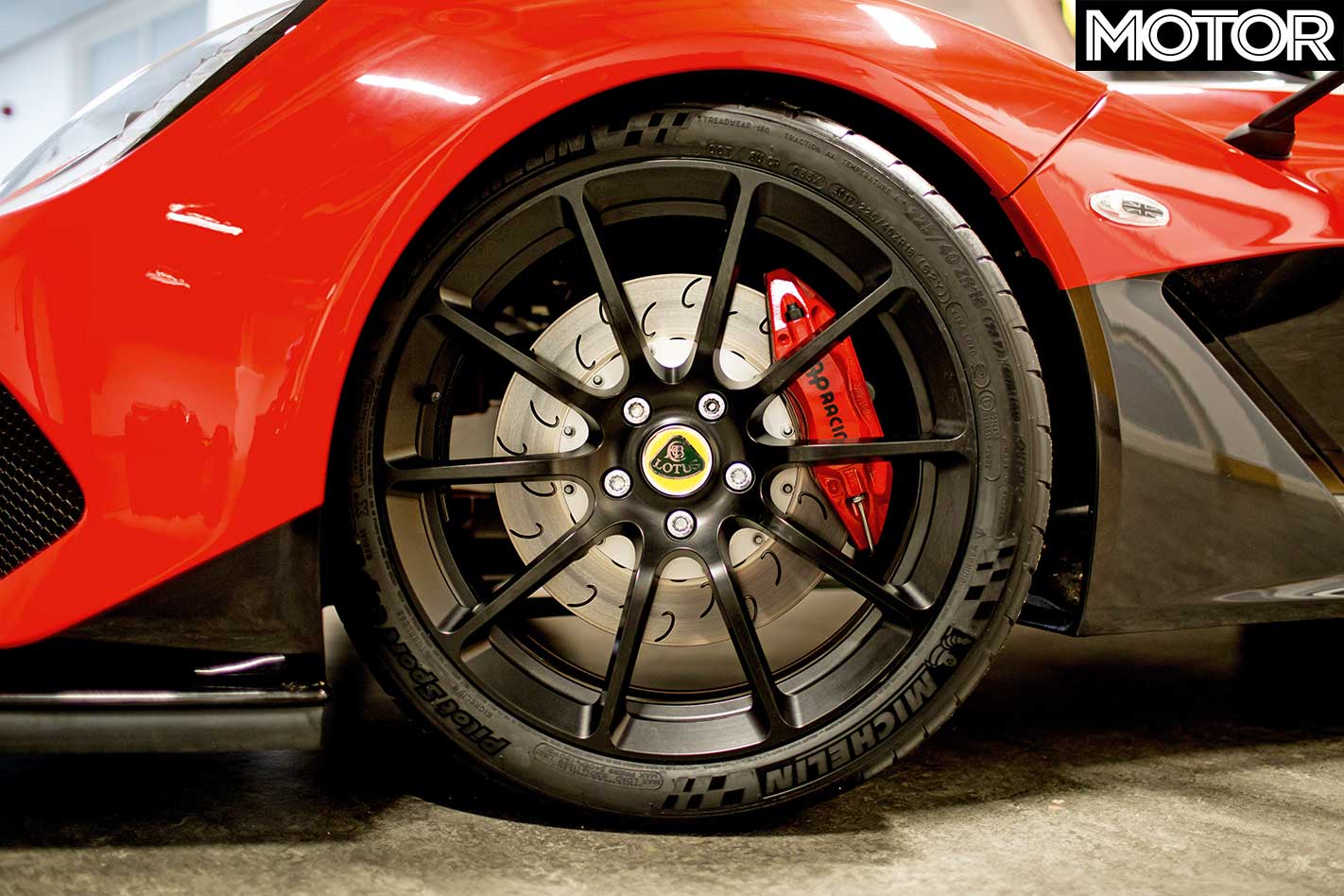 The first hurdle is just getting in. Because the 3-Eleven lacks doors, you need to vault over the front guards to gain entry, get your feet on the treacherously slippery floor and drop yourself in without standing on the seat because, well, it’s someone else’s car and it’s worth $182,000.

The sense of space within the cabin is eerie, mostly from the obvious lack of roof, but also because of the entirely barren interior. All that features inside is there purely for the process of driving: switches, sticks, a screen and, well, very little else.

No chance of getting distracted, at least… Because, let’s face it, with a good chunk of more than 348kW per tonne, semi-slick Michelin Pilot Sport Cup 2 tyres, no stability control and a manual gearbox, you’ll want to be concentrating. 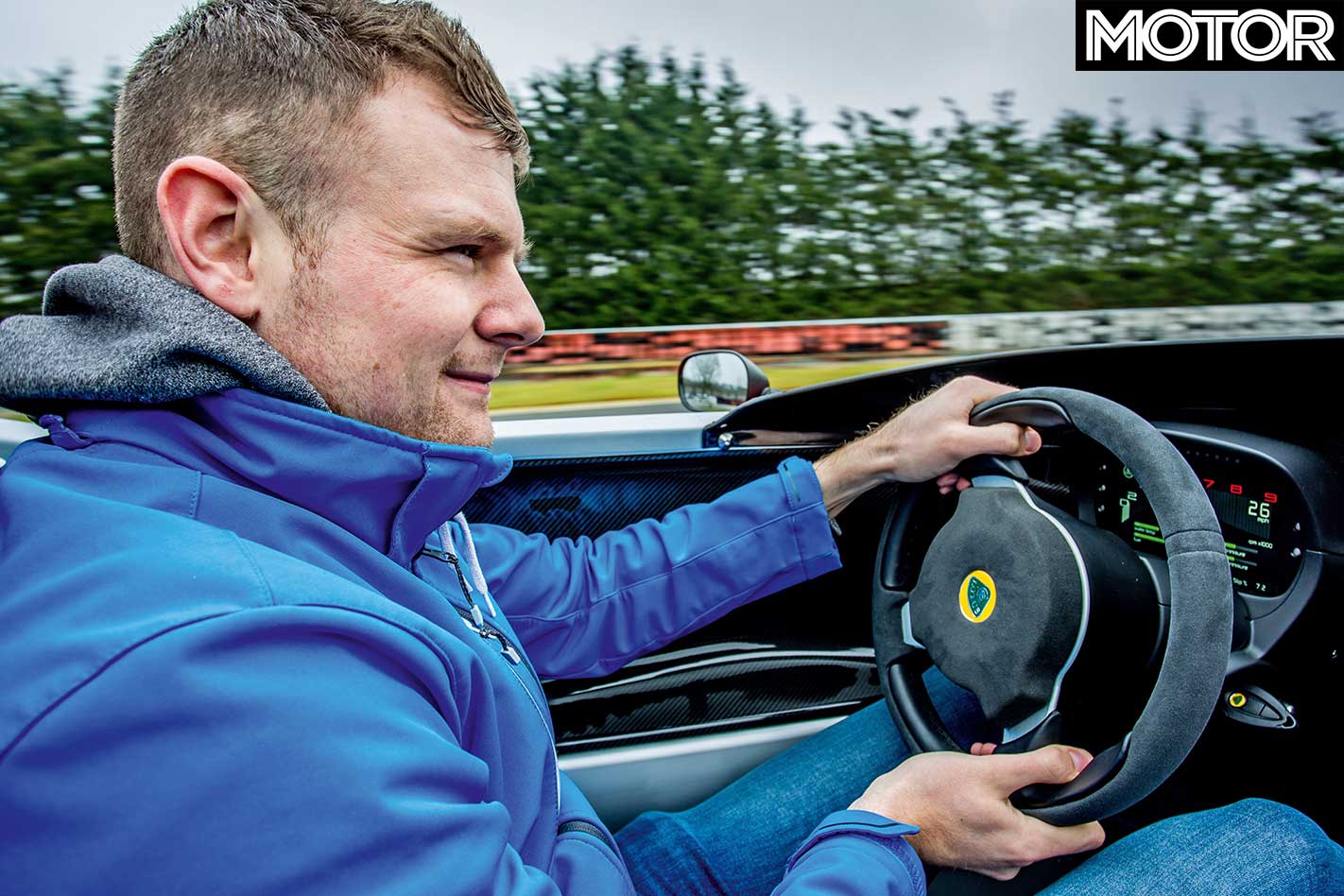 It’s the ferocious, unrelenting, slightly terrifying speed that takes your breath away. With a supercharger and decent swept capacity, the 3-Eleven 430 lacks the peakiness typically associated with these track lightweights, pulling tremendously hard from pretty much idle. Yet it loves revs too, the power building to a thrilling climax at 7000rpm – you have the best of both worlds.

But the speed... It pulls at middling revs in fifth gear like quick cars do at their peak in third. It really is supremely rapid. Even though the conditions suited the Lotus like Barbados suits a penguin, it proved surprisingly adept, approachable and fun. 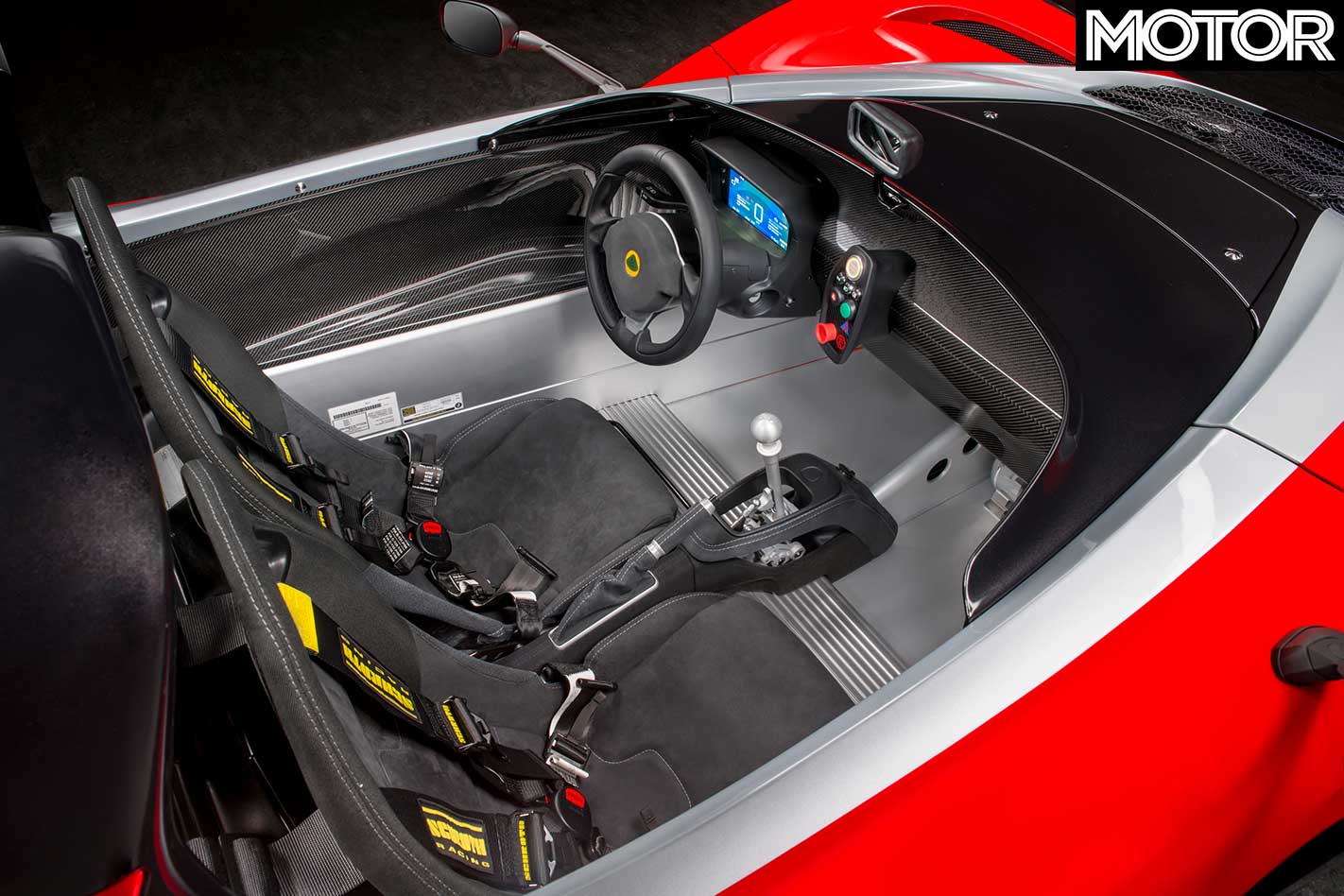 As with the performance, the 3-Eleven feels dynamically similar to other Lotuses, only taken to another plane of intensity, immersion and enjoyment. So because the steering relays so much information, you feel confident to push the levels of front-end grip. Because the masses are so fantastically controlled by the Ohlins dampers, you take a bit more kerb and work the car harder safe in the knowledge of the positive feel from the AP Racing brakes.

The 3-Eleven also benefits from a limited-slip differential. Traction is excellent if not unimpeachable, yet because the driver is so keyed in – and the diff so effective – dealing with oversteer becomes instinctive.

As a track-day toy, the 3-Eleven is sensational. It’s totally exhilarating, challenging and huge fun. 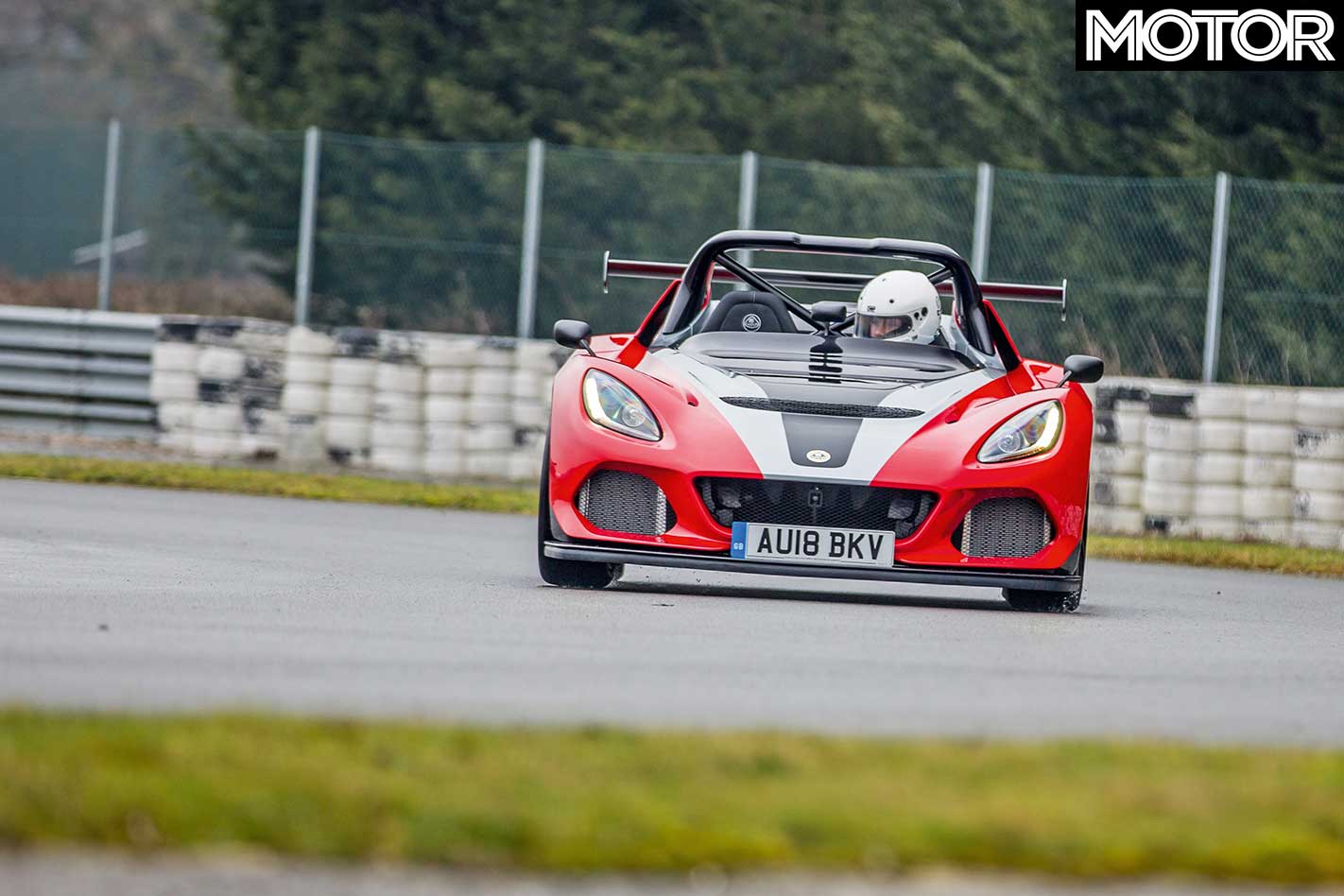 Sure, it works on the road: it’s small, forward visibility is obviously good and the torque means it’s easy to pootle along at a few thousand revs. The dampers’ adjustability means they can be softened to your liking too. But there’s no escaping the battering impact of the wind, the noise from all around you and the cold.

It really is that good. 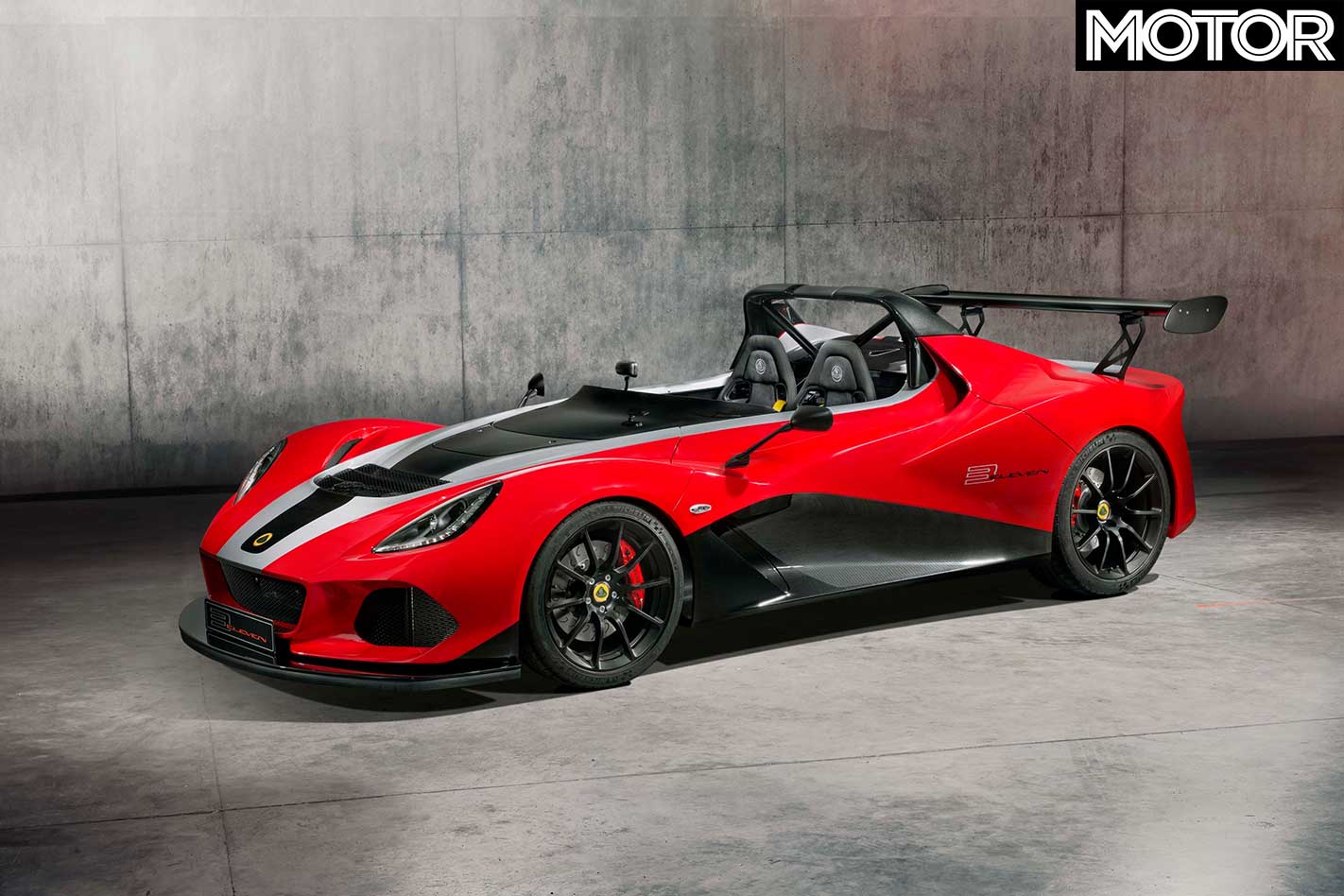 Rating: 4.5 out of 5 stars
Like: Excellent handling; strong performance; it’s a road-registered race car
Dislike: Getting battered around in the elements; limited supply; not exactly a bargain 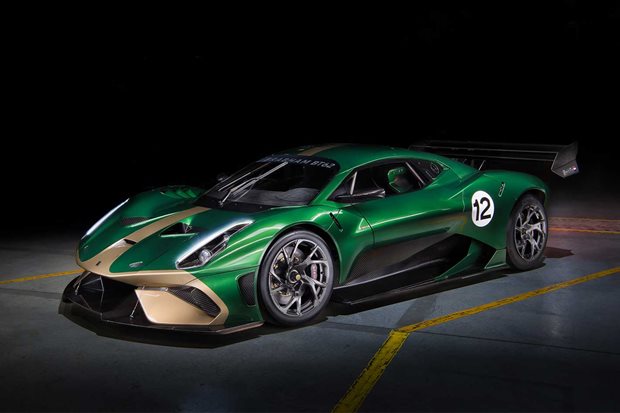 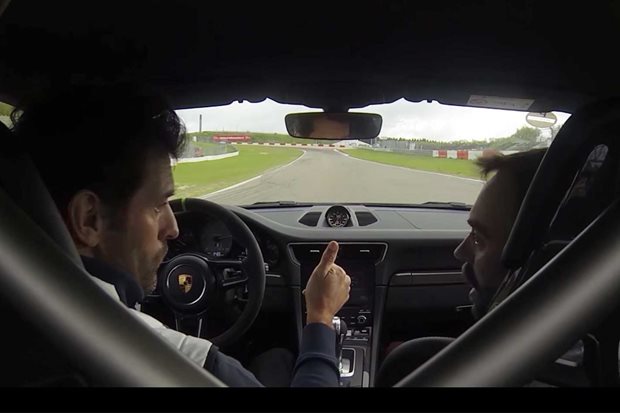 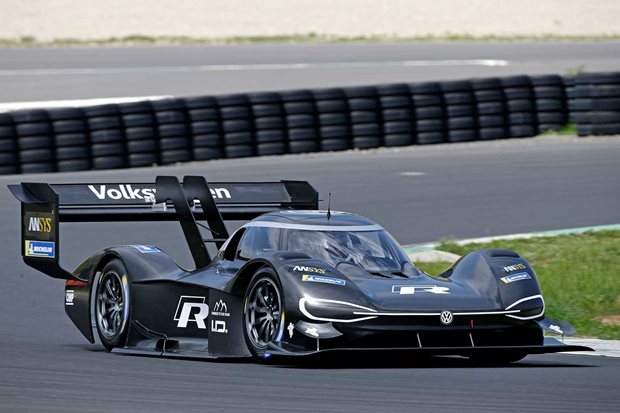 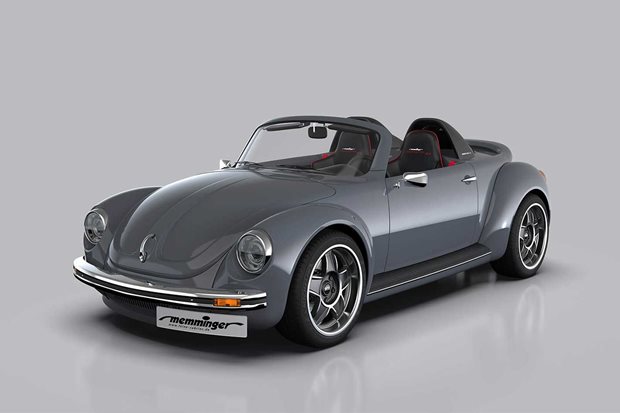 German company Memminger has re-created the VW Beetle as a 2.7-litre-engined open-top 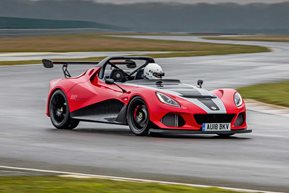 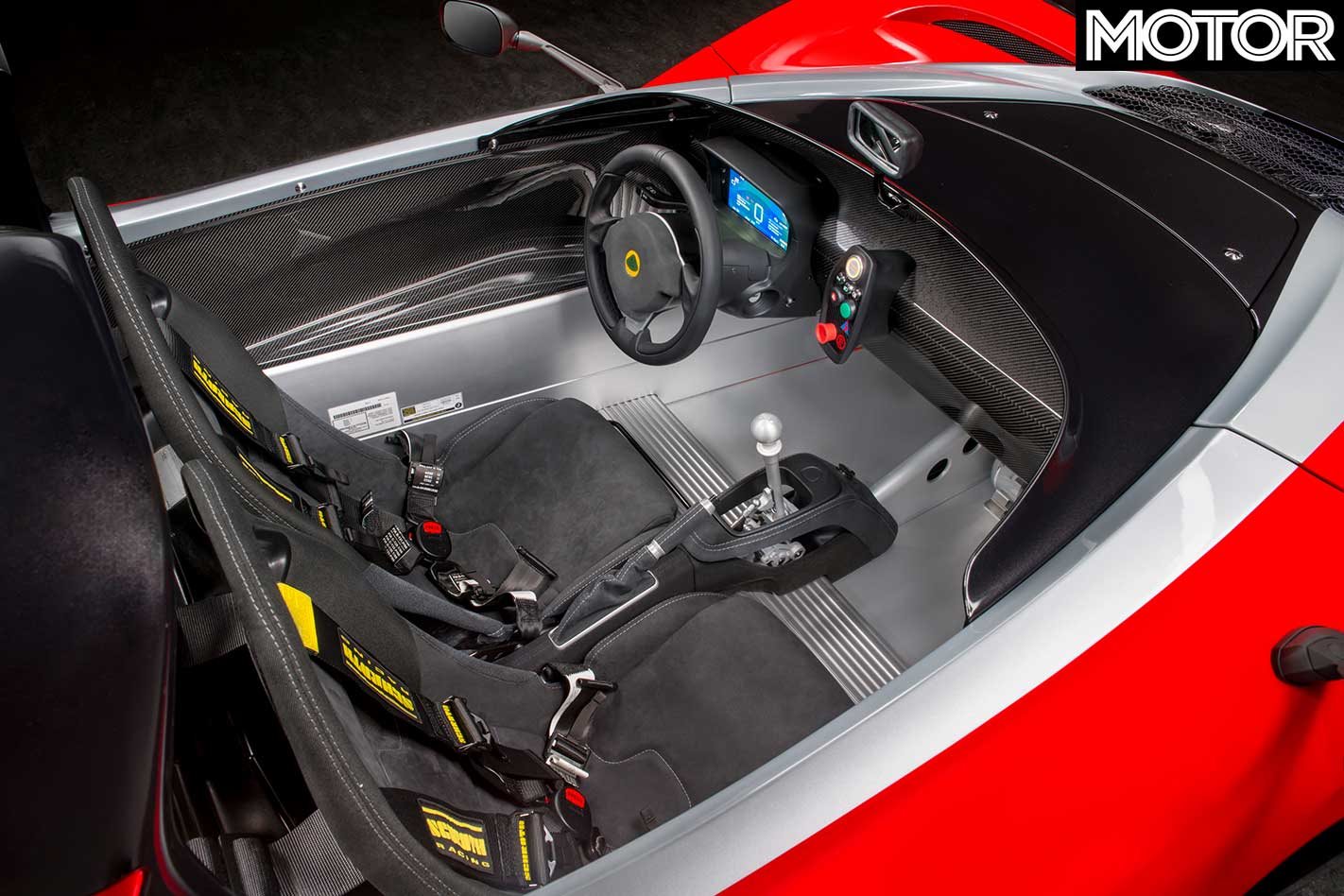 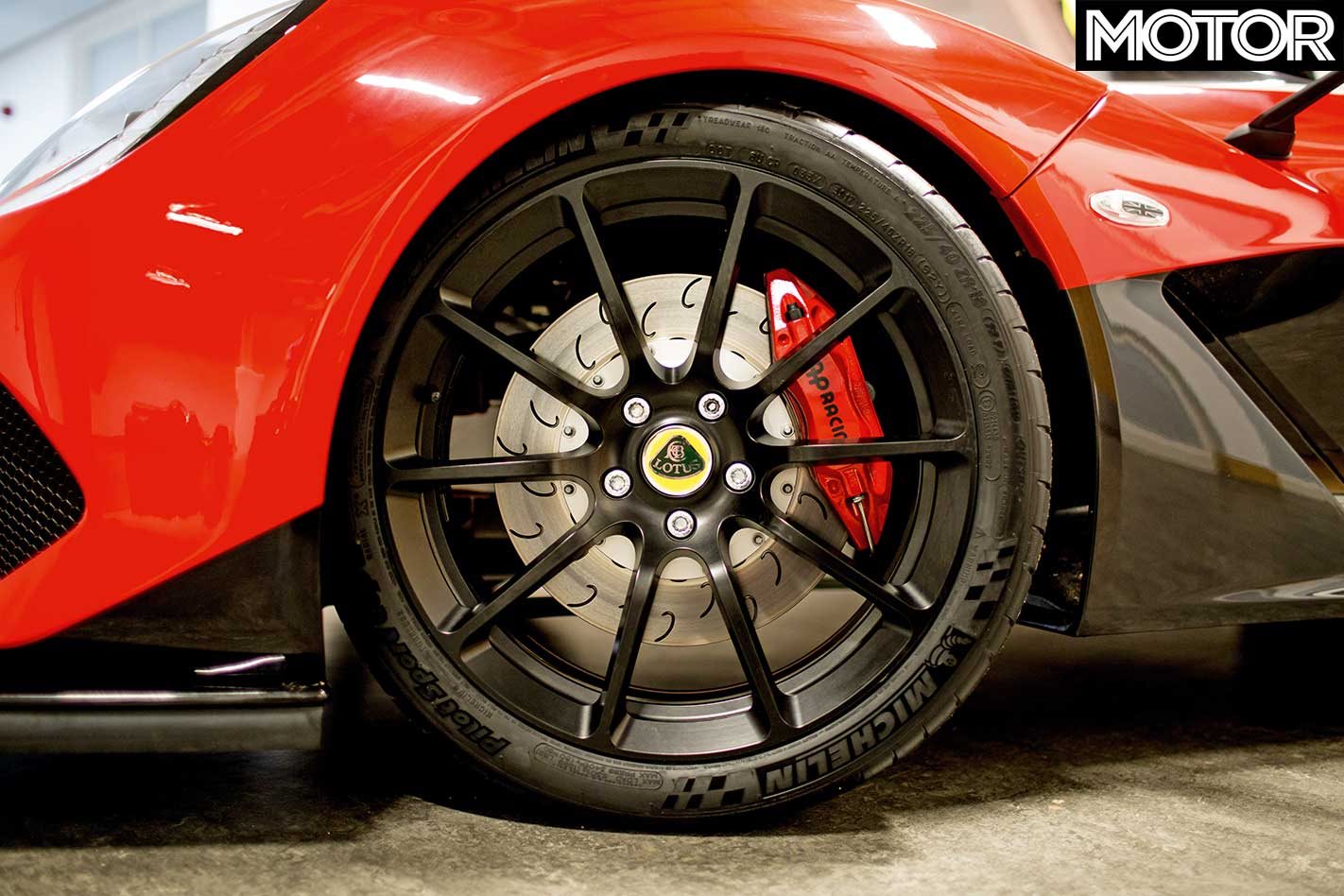 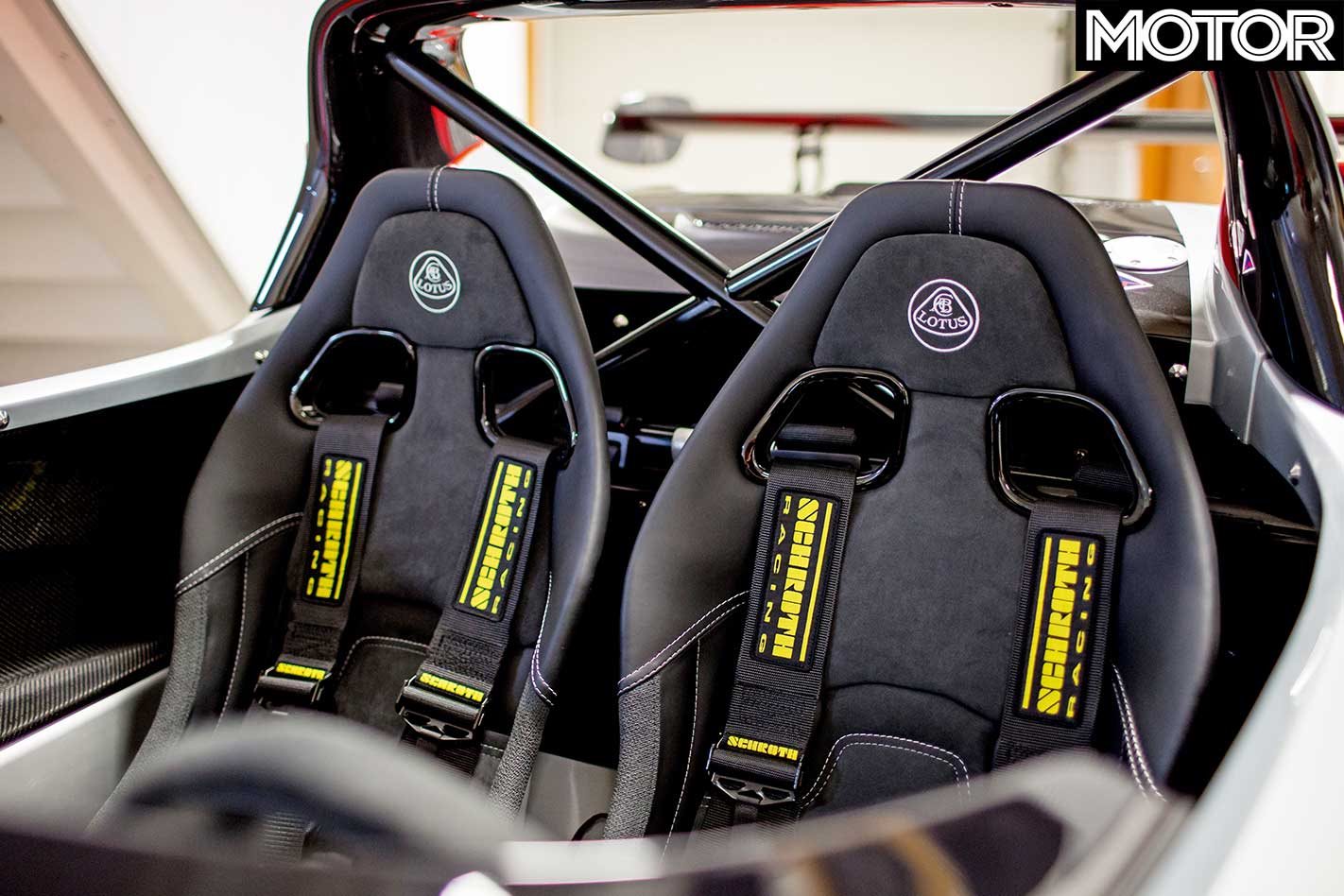 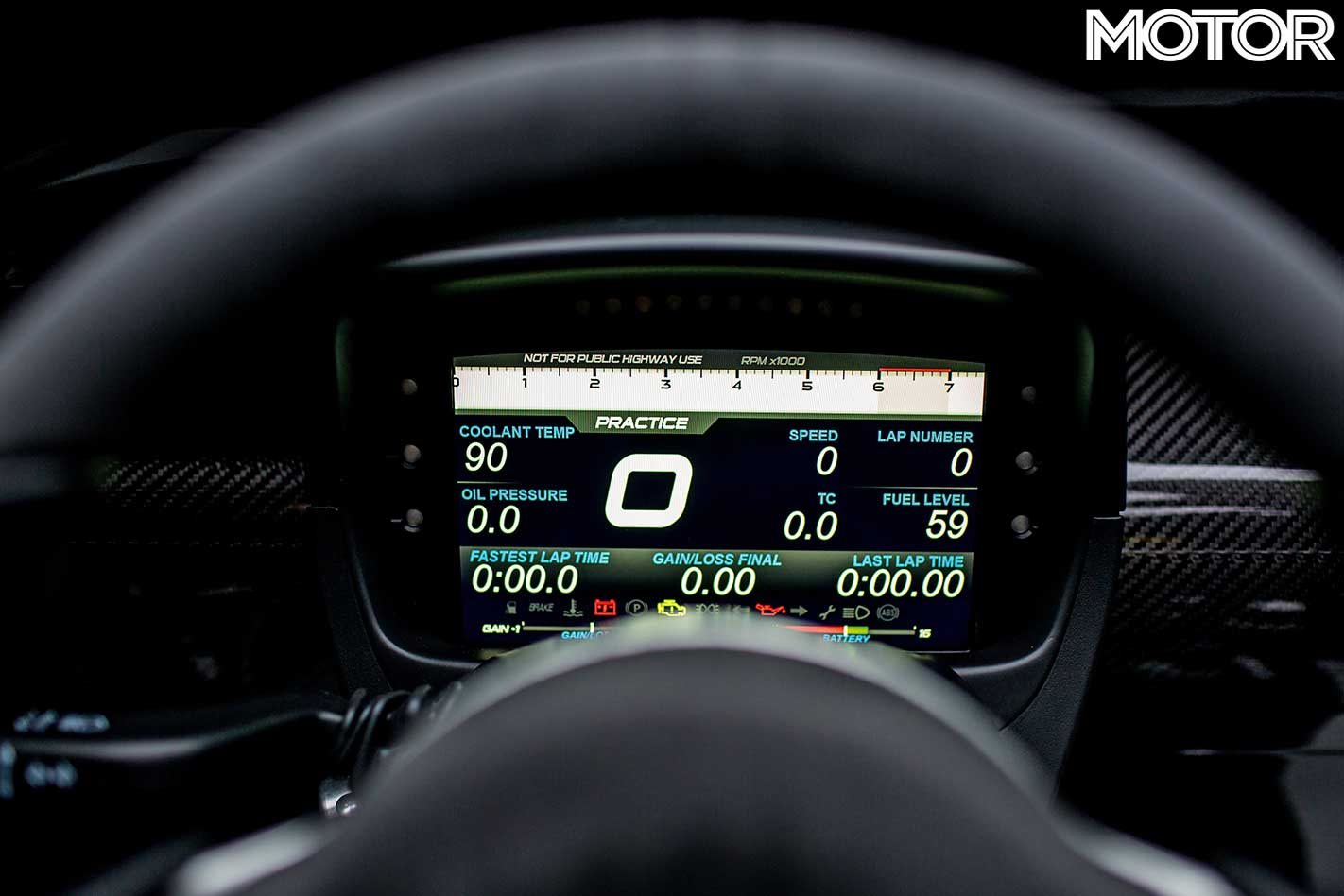 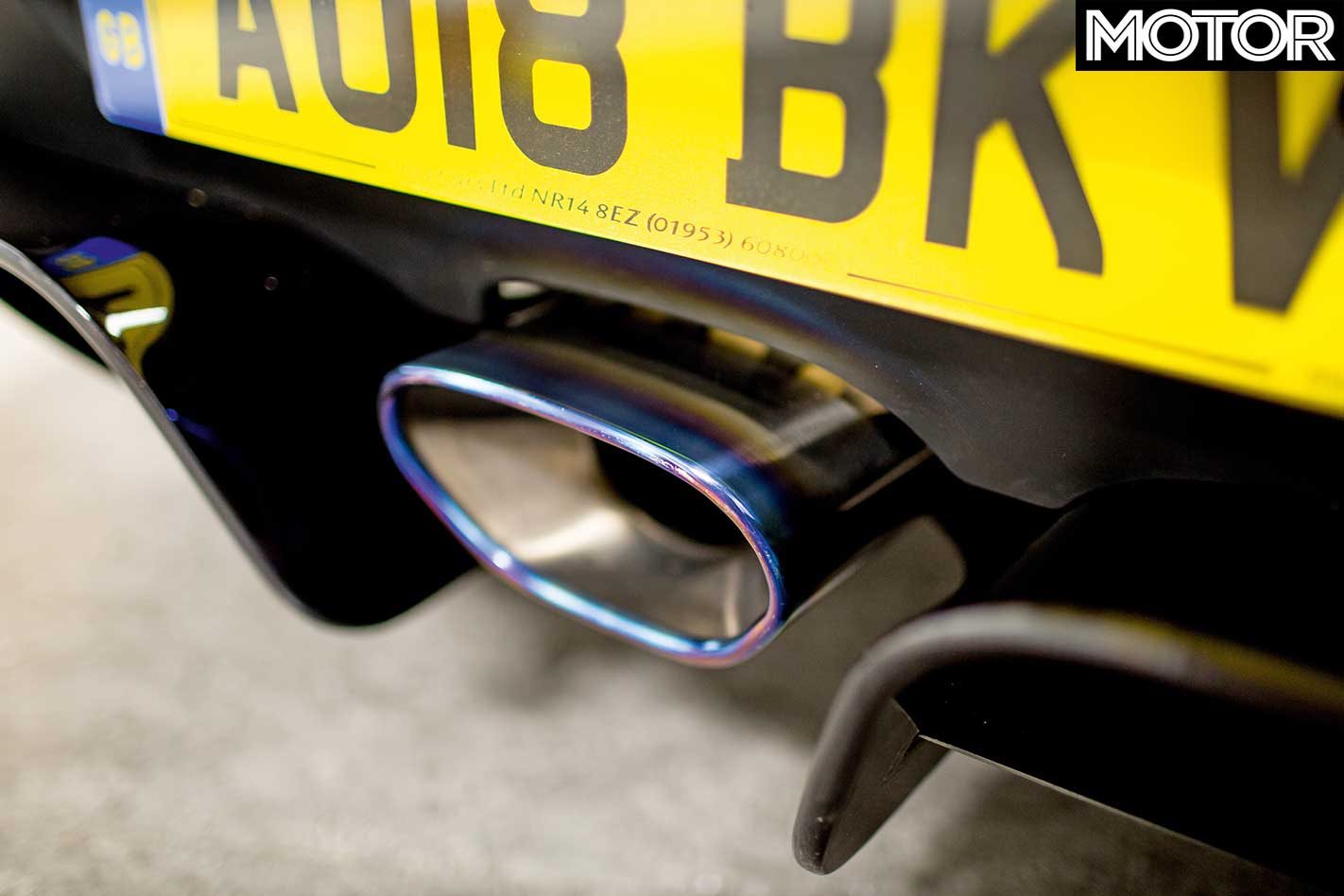