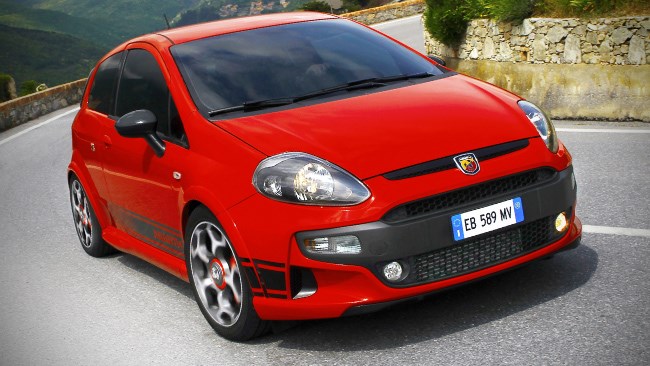 WHO SAYS says that Germany and France are the only nations in Europe that can create a desirable hot hatch? Fiat, having acquired the Abarth brand three years ago, clearly doesn’t believe it.

Italy’s biggest car maker has come up with something truly worthy of the legendary (at least to Fiat fans) scorpion and shield badge. Based on the facelifted and updated version of Fiat’s global best-selling model, the Abarth is a persuasive and cohesive hot-hatch package.

While the redesign involved a good beating with the ugly stick, the Punto Evo was the first car into production with Fiat Powertrain Technology’s excellent new variable-valve-timing-and-lift MultiAir engines.

Thing is, the Abarth Punto Evo has engagingly responsive dynamics. Its steering is sweetly direct, and the balance of the car is nicely judged. Like the best French hot hatches of yore, the Abarth is one of those cars whose lift-off oversteer playfulness entertains at the same time as inspiring confidence.

Like Fiat’s other MultiAir engines, the Abarth Punto Evo’s is strongest and best in the middle of its rev range. It will rev cleanly to redline, but short-shifting is the best way to make use of its talents.

And shifting isn’t a chore; the Abarth’s standard six-speed manual is a much better gearbox than the rubbery and imprecise five-speeder in the regular Punto Evo.

So, in the ways that really count, the Abarth Punto Evo shows that Italy could yet earn a place among Europe’s established hot-hatch superpowers. 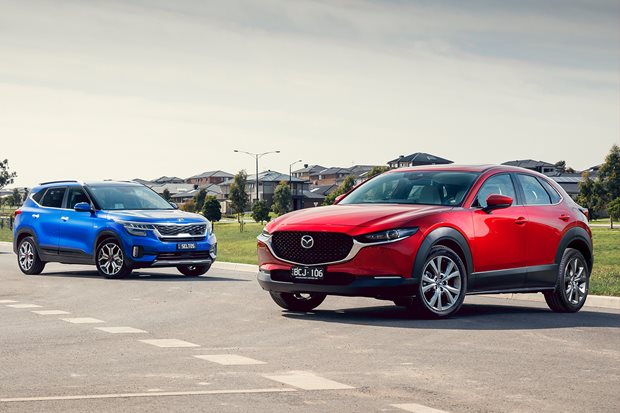 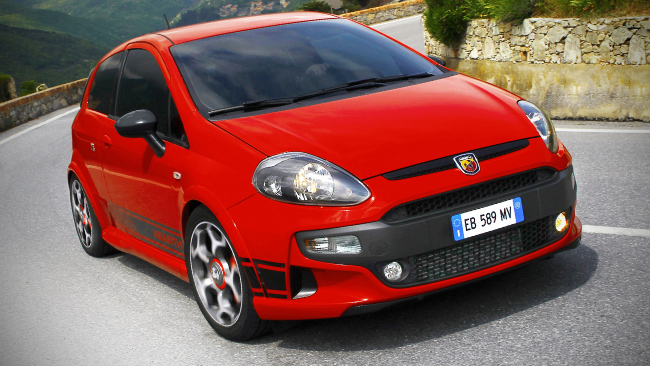 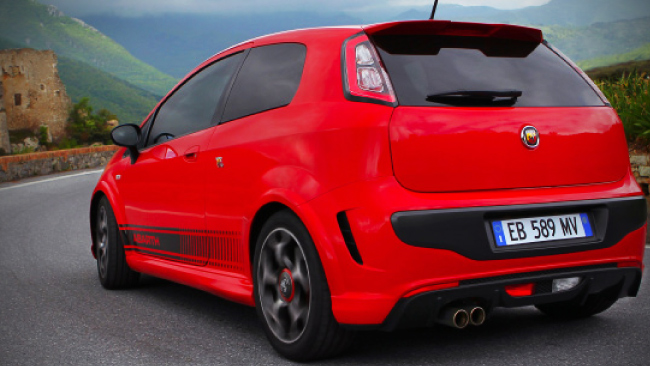 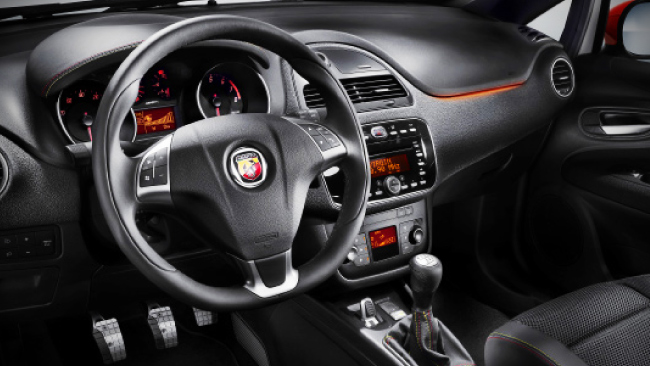