Sexiest car in the world, eh? That’s what the experts say, according to Alfa Romeo. 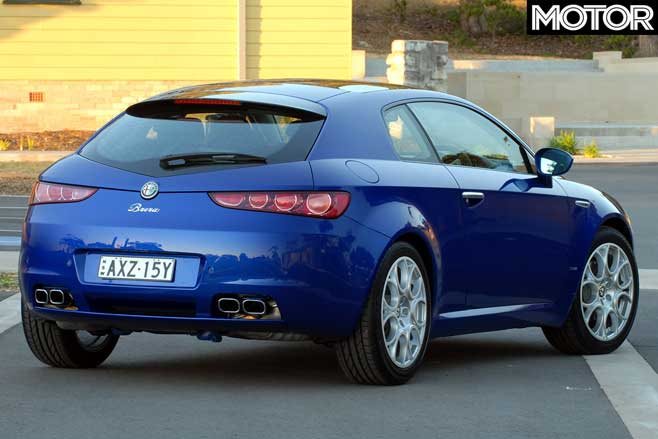 And although some beauty is lost in designer Giorgetto Guigario’s own translation from concept to production reality, Brera’s low squat proportions, and road presence, are effortlessly commanding. On appearance alone, it’s an ideal spearhead for the Alfa Romeo range, with enough character to fill Italy’s Lake Como.

And then you pop the bonnet.

Instead of chrome pipe work, the engine bay merely celebrates plastic-wrapped modern pragmatism. While Holden has implied parenthood of the 191kW 3.2 V6, Alfa Romeo maintains that it’s only the engine’s block, and that the heads, pistons, induction and exhaust are distinctly Italian. 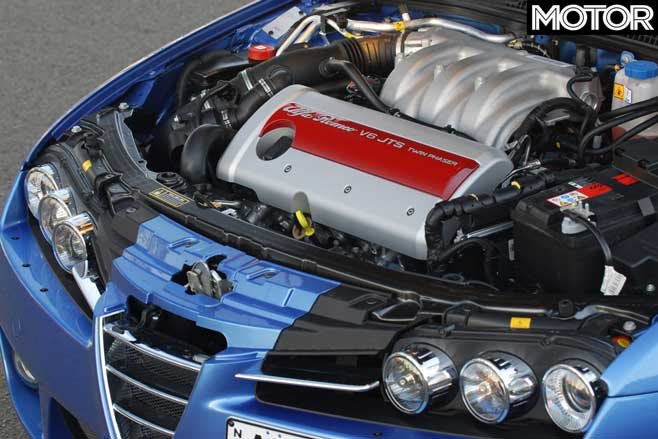 No, the Brera V6 donk doesn’t sound like a VE Berlina, but a fiery Italian character fails miserably to hail from Brera’s quad tailpipes when you poke the starter button. Outputs have more herbs than Nona’s bolognaise, robust and workmanlike compared with the four-banger front-drive 2.2 version and the sort of low urge that diesel-nurtured Europeans are largely becoming accustomed to. But I’d easily trade a swathe of the 3.2’s torque for some top-end zing and some throaty sonic celebration. It’s a more ideal combo for a 159 sedan or Sportswagon which, unsurprisingly, is exactly the case.

The Q4 all-wheel drive’s Torsen centre diff has a natural rear-biased 43/57 torque split, but Big Brera feels nose-heavy and understeery – a result, no doubt, of hanging the V6 in front of the front axle line. That said, the coupe is more nimble than the longer-wheelbase 159 it shares underpinnings with.

Brera is brisk over twisty stuff, although it eats blacktop with safe assurance rather than spine-tingling sporty liveliness. At 1630kg, the 3.2 adds 160kg over the Brera 2.2 JTS. As a result, the armada of chassis and braking smarts keeping tabs on the heftiness robs an ultimate sense of driver engagement. 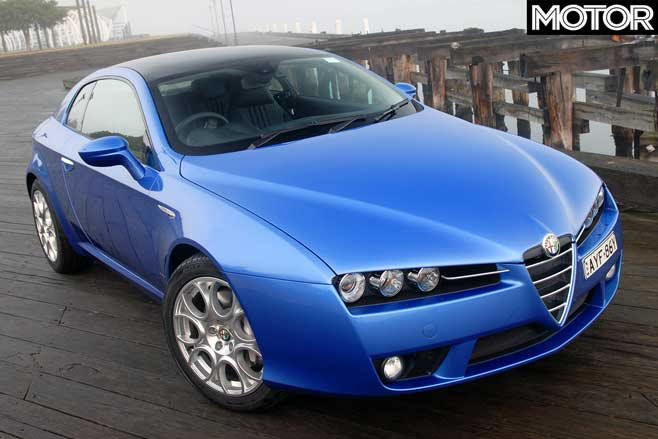 But, jeez, the seats look a million bucks in old-school currency, even if no amount of Da Vinci-like genius will make 2+2 equal any more than strictly two adults. Flawed, yes, but at least it’s infused with character. The main gripe inside? From behind the tiller it doesn’t feel like a $94,950 car. 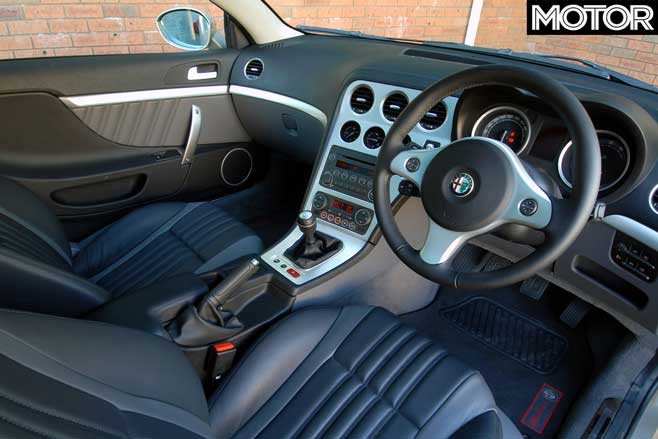 Sex sells, or so the experts claim. But for $95 large you’d want to believe that the 3.2 V6 Brera really is the sexist car in the world, and accept that it’s merely smouldering. Bring on a hotter GTA version, Alfa Romeo. 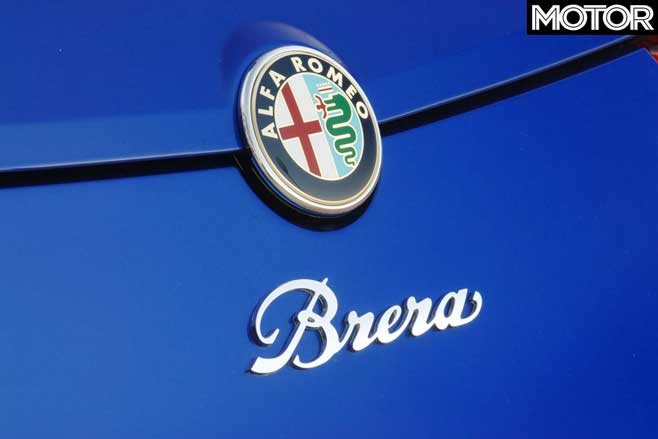 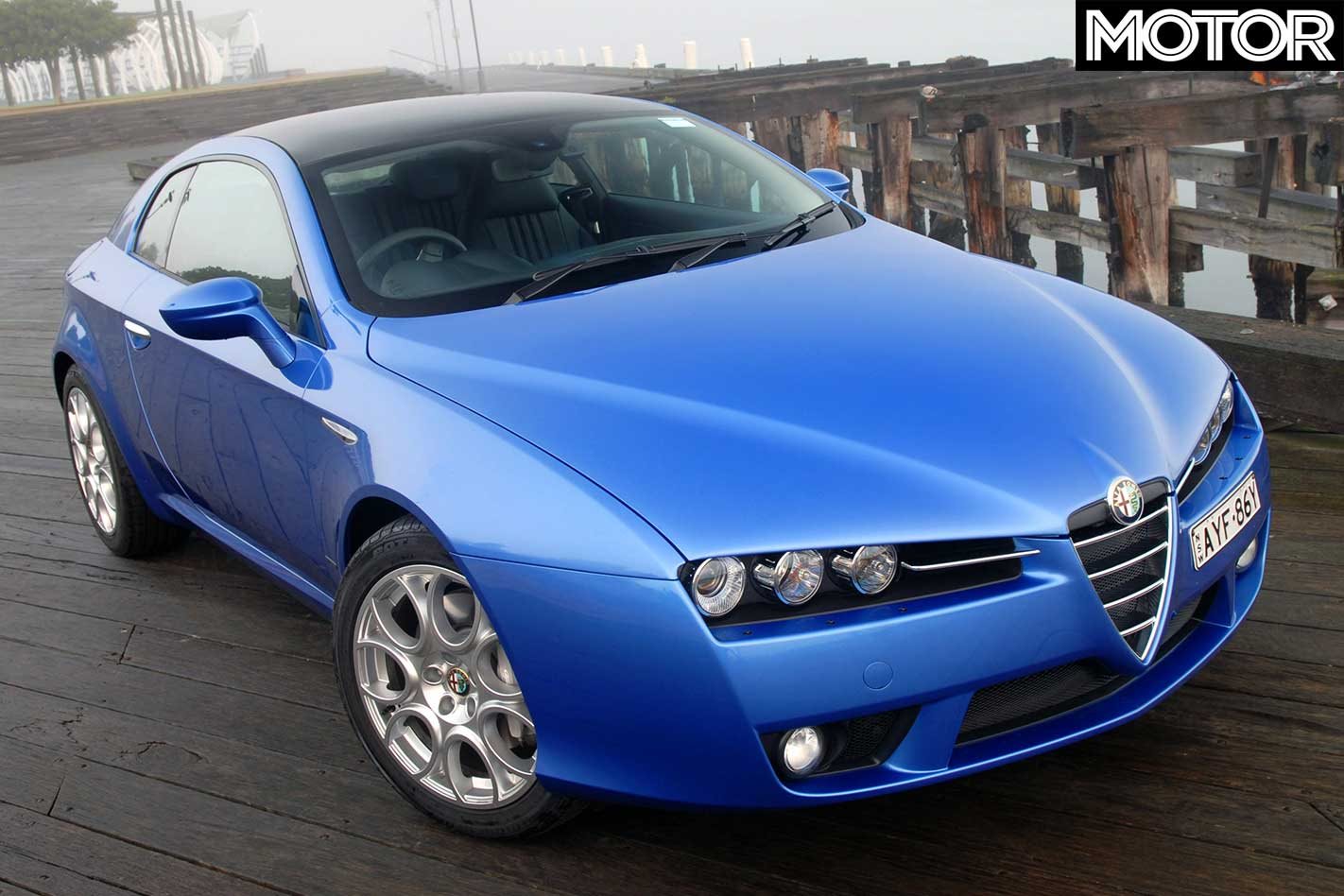 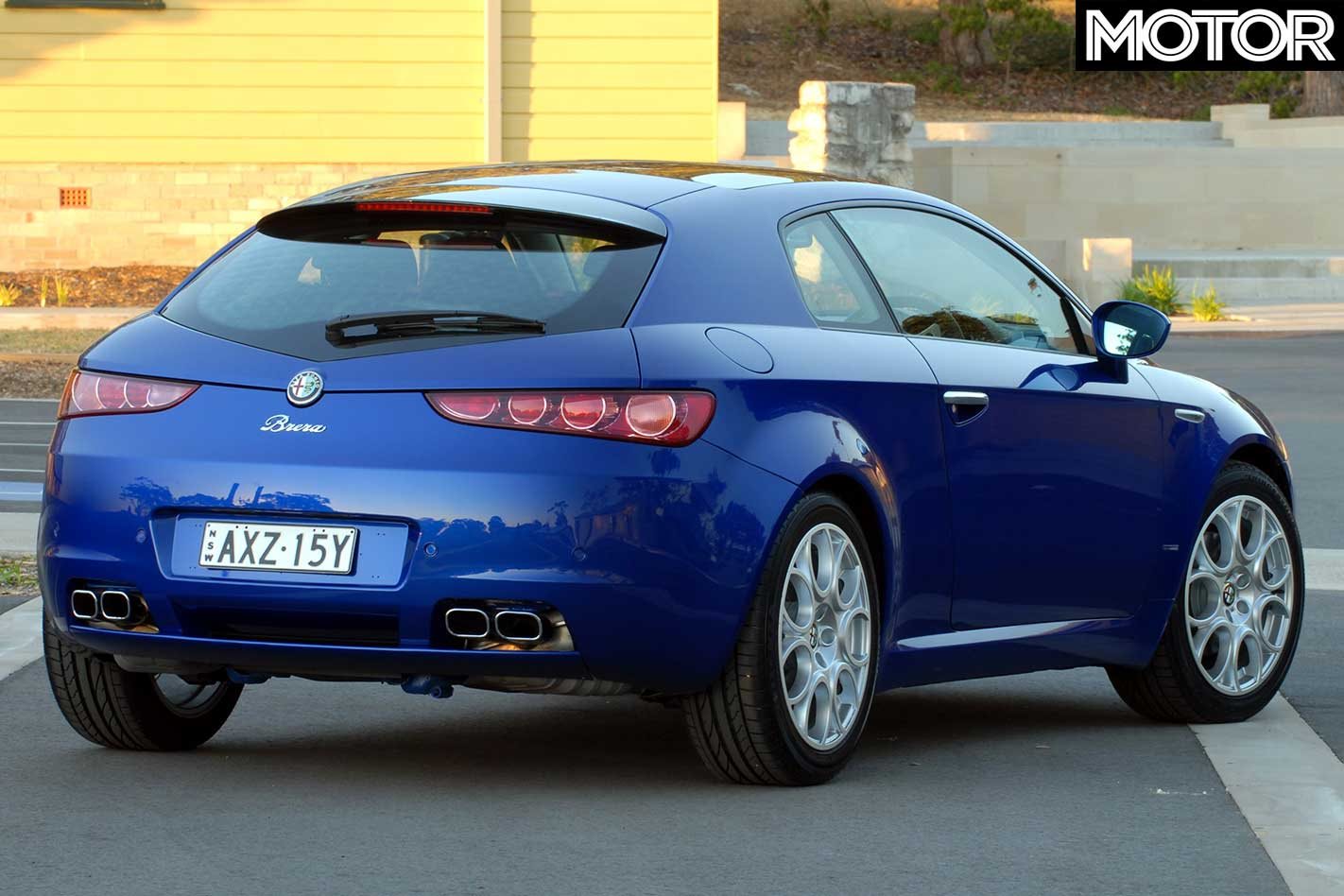 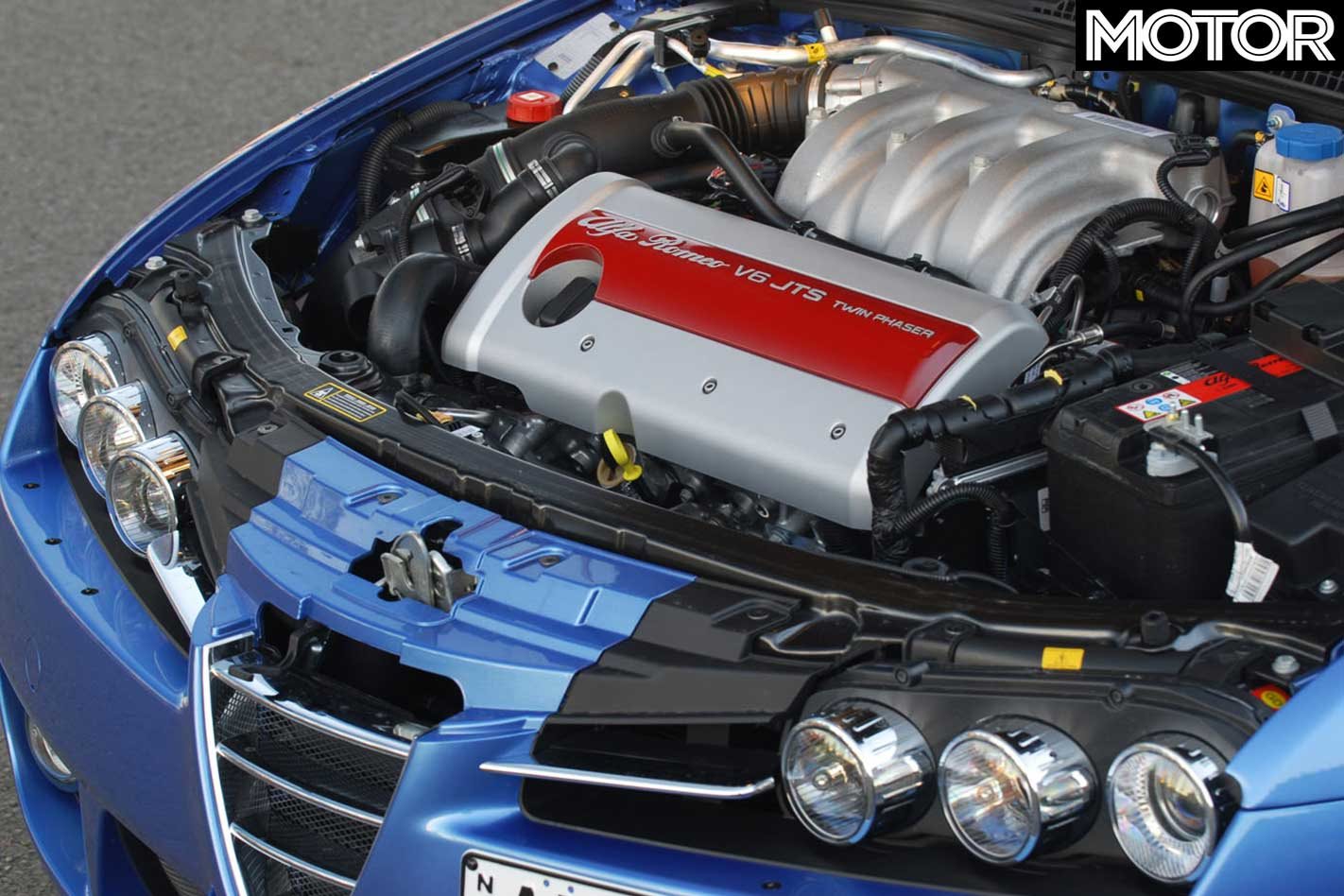 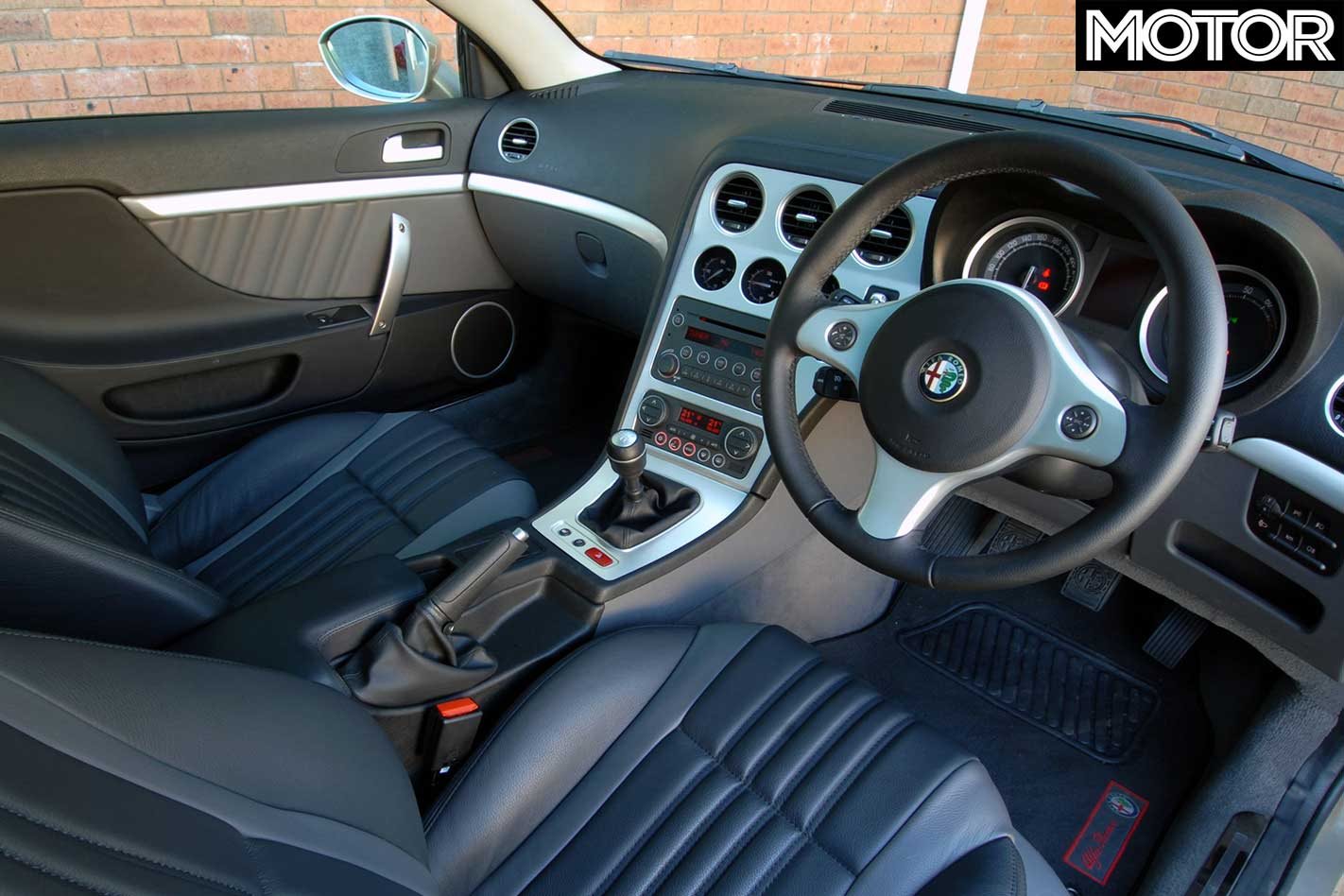 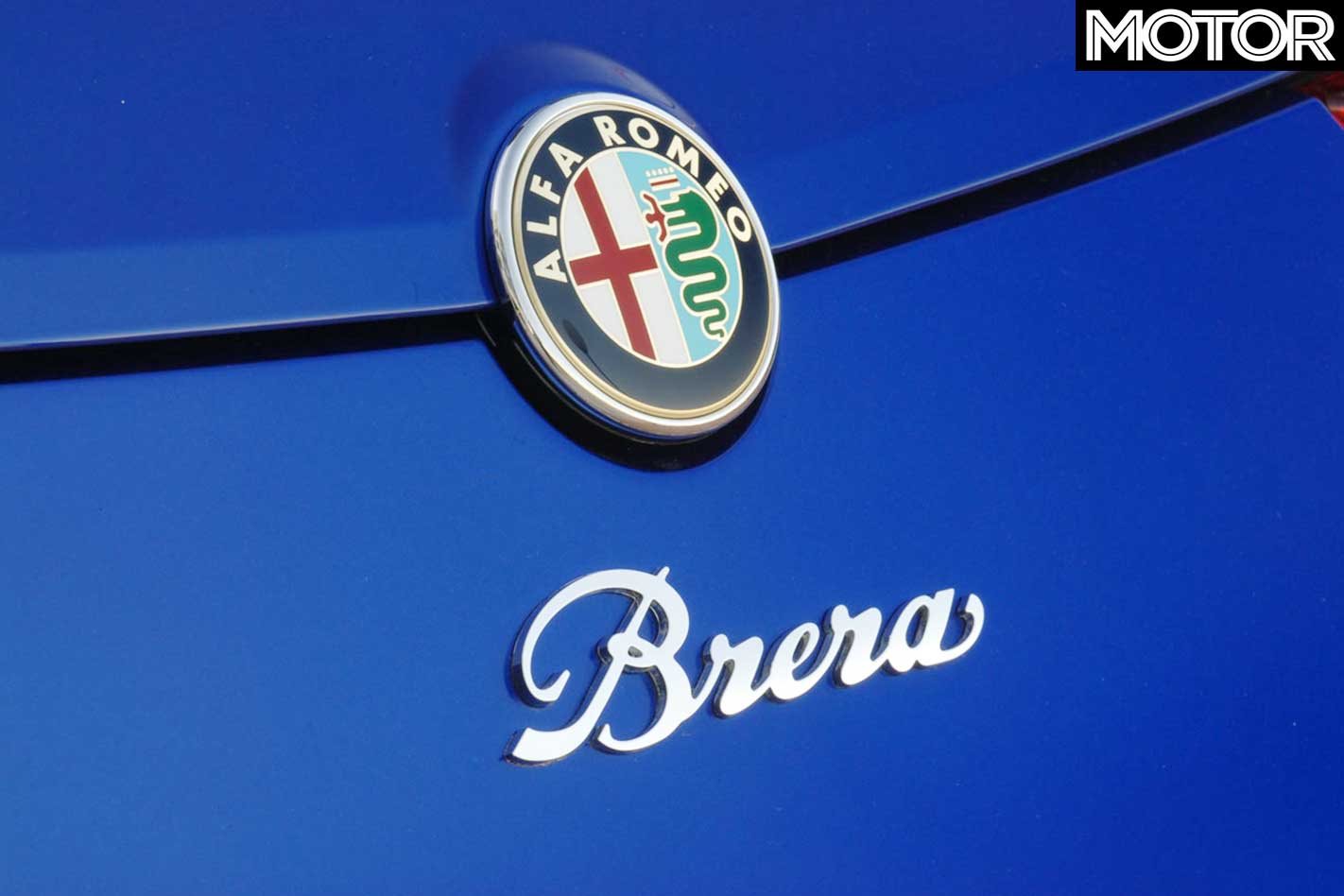