We all know it’s better to avoid an accident in the first place than try to mitigate the effects of one. Therefore, the braking performance of your vehicle, along with the performance of its stability control system, is one of the most critical aspects of active safety.

But while we are often bombarded with data on performance, fuel consumption and features, braking performance is something that’s generally not a standardised test, so manufacturers rarely spruik its importance.

Read next: Your car's brakes explained

We gathered ten of the most popular small SUVs and ran them on a standardised braking test, from 100km/h down to a standstill, on the same piece of test track on the same day, in similar conditions. Each vehicle was given three attempts to gather a best figure in order to help level the playing field.

So, without any more preamble, here’s the list of which compact SUV did what, ranked in order of performance. We’ll get into the why in a bit. 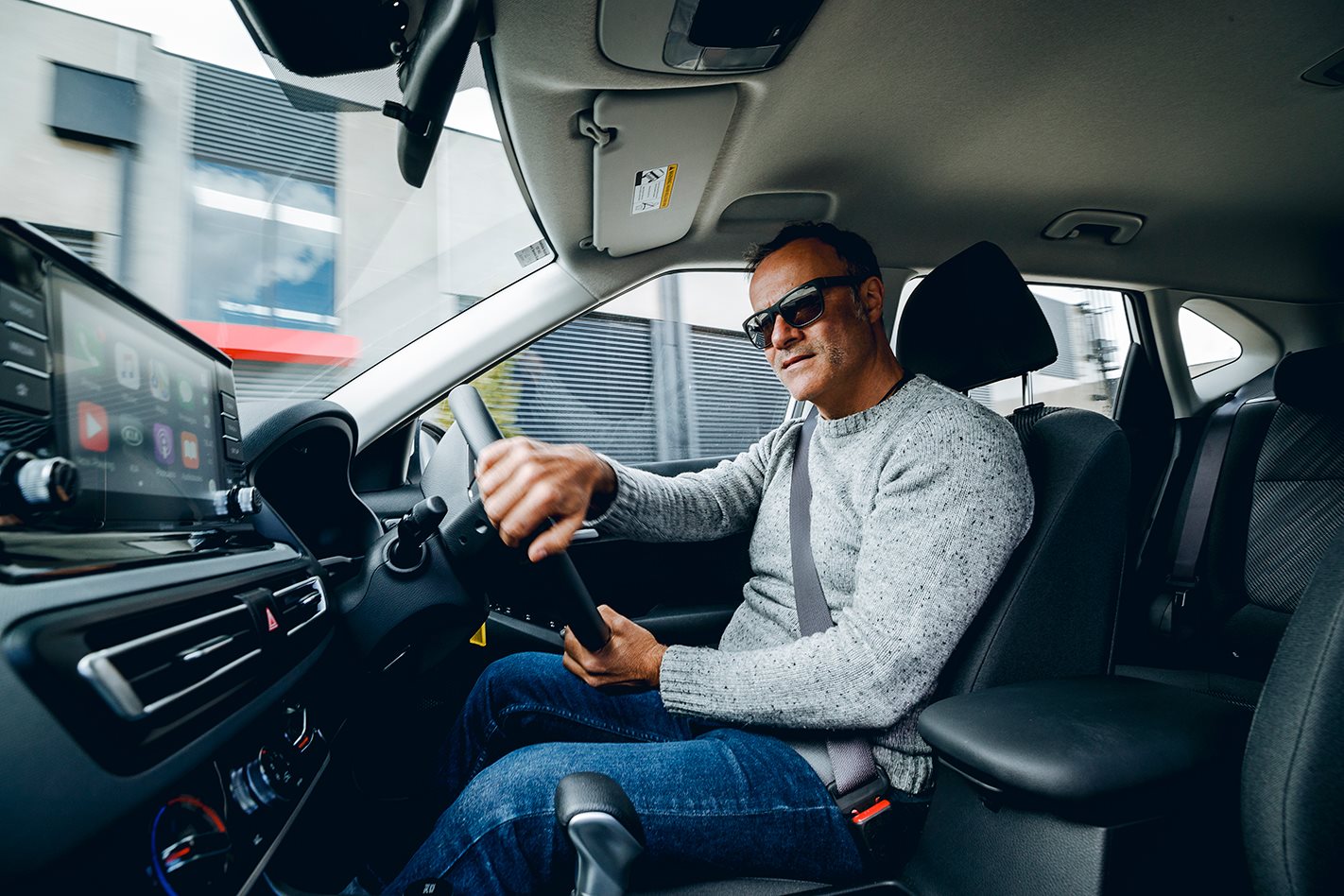 DISTANCE TO STOP FROM 100KM/H (METRES)

The difference between the best in test, the Hyundai Venue Elite, and the worst, the Mitsubishi ASX Elite, is 4.4 metres, which is more than the overall length of any of the vehicles included in this comparison.

In other words, if you pulled up in a hurry from 100km/h in your Hyundai Venue and there’s less than a car’s length to the vehicle in front of you, you would have been involved in an accident in the Mitsubishi ASX. I’m sure many of us can think of an occasion when that’s happened, so yes, good brakes matter. 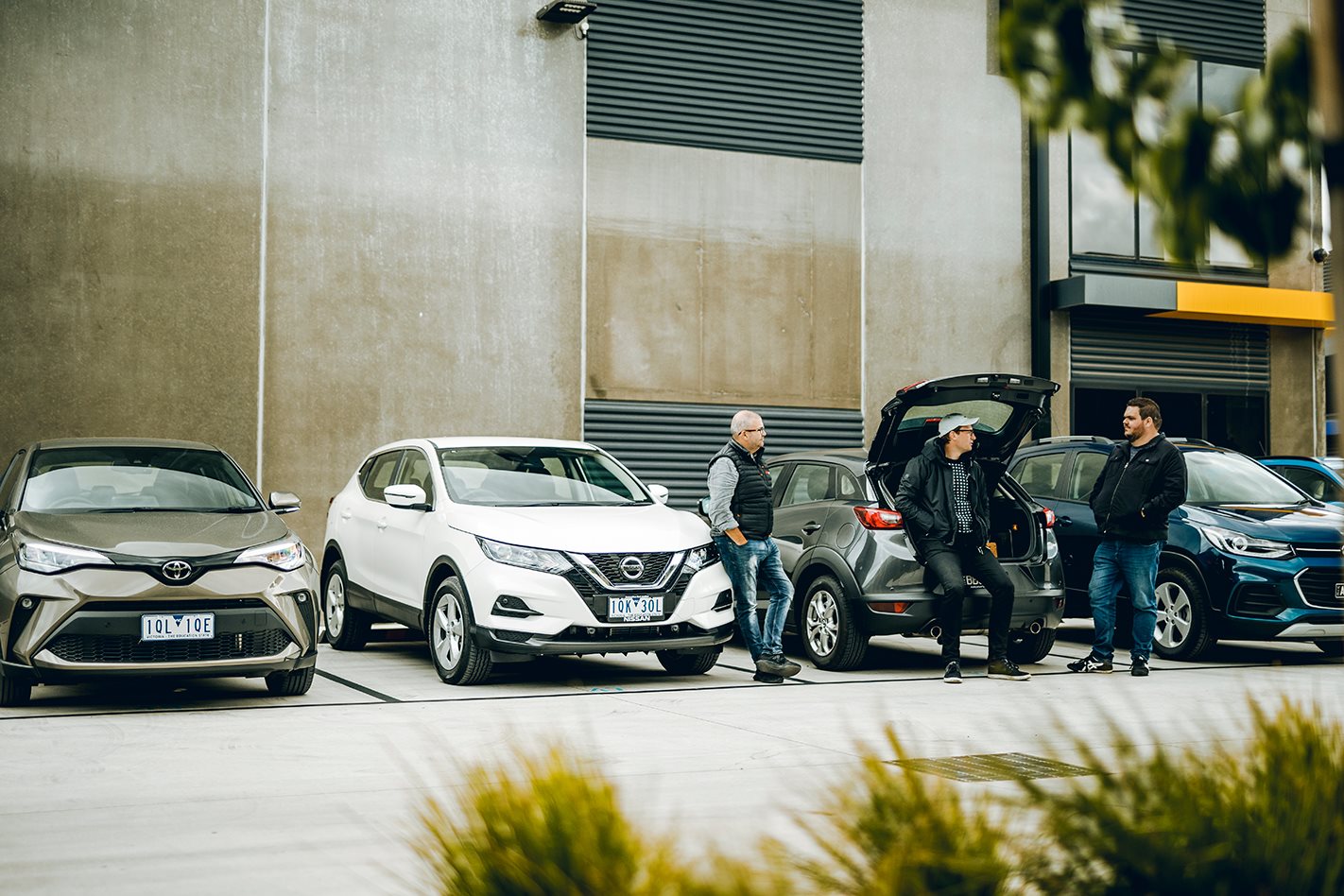 We dug a little deeper into the data and were keen to see how significantly weight correlated with braking performance. It seems to make sense that the heavier your car, the harder it’ll be to bring it to a stop. Remarkably, with the data we had at hand in this test, tyre width was more than twice as strong a correlation (0.70) to good braking performance than vehicle kerb weight (0.34).

We’ll let you draw your own conclusions as to which of the cars listed above you’d choose to avoid, but the data speaks volumes. Hats off to Hyundai.