It seems you can teach an old pooch new tricks. At seven years of age, the Trax might be in the bloom of youth compared to the ancient ASX, but in the harsh light of 2020, it’s still a fossil. That said, thanks to some deft Aussie tuning and a significant update, as with the evergreen Mitsubishi, the littlest Holden still holds some big appeal.

For those with short memories, the Trax is a Chevrolet built on General Motors’ Gamma II architecture – a platform initially devised by Opel (now part of PSA Peugeot) for the 2000s Corsa, but since overhauled by GM Korea (formerly Daewoo) for scores of models like the now-defunct Barina. 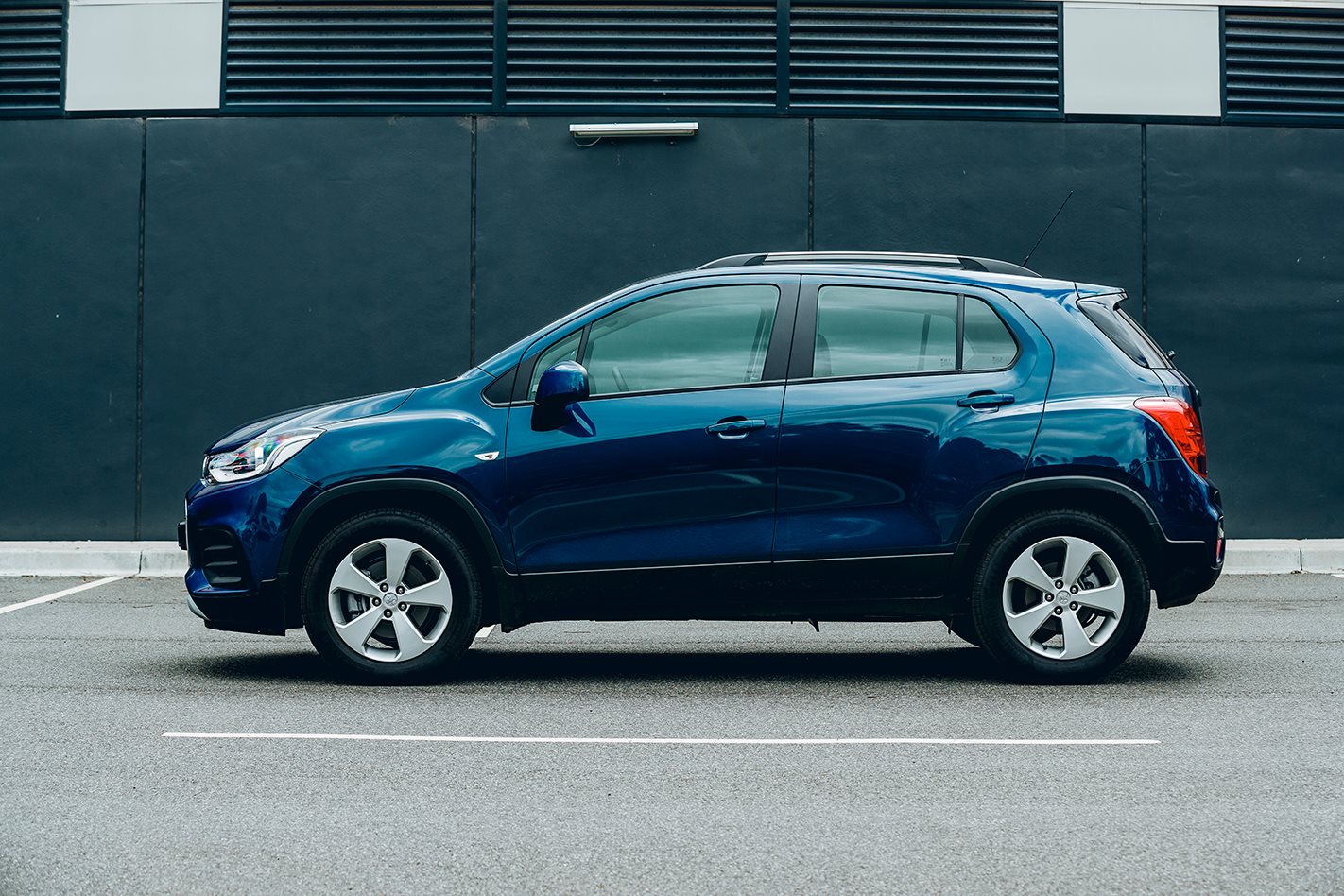 Read next: Holden brand to cease operations in Australia

Launched locally in 2013, the original proved a hit, helping establish the nascent urban crossover segment. Propelled by a Series II facelift in 2017 (which included a revamped nose, dash and trim, 1.4-litre turbo power on all autos and Apple CarPlay/Android Auto), it’s easy to comprehend how the Trax remained Holden’s best-selling SUV until last year.

Maybe because of those Germanic genes, the cabin imparts a substantial feel, complete with plenty of legroom up front, heaps of rear headroom, supportive seating and a solid, stylish dash with visual nods to Holden’s Astra and Commodore. The multimedia remains contemporary and a cinch to navigate, there’s ample adjustability for drivers, a rear-seat armrest, sufficient storage, good vision out and even a 230-volt outlet. And, helped by a rear cushion that tips forward to increase cargo floor depth, the boot is decently sized. Loads of showroom appeal, then. 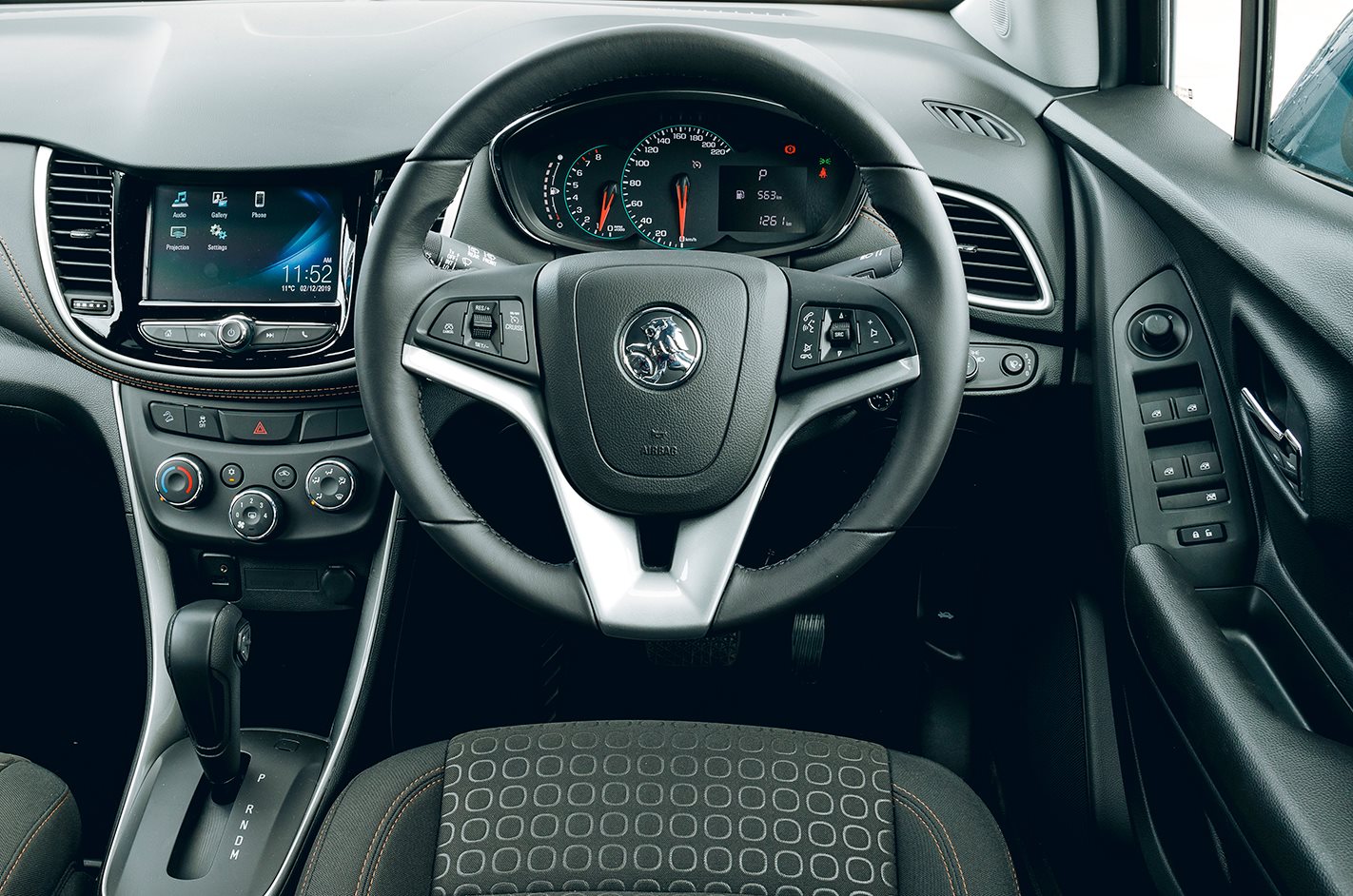 Giving the Trax a bootful of throttle provides a decent turn of speed from the get-go, though the six-speed torque-converter auto isn’t quite as responsive as we’d like. Note, a manual mode can be accessed via a toggle switch on the gear knob, bringing swifter shifts between ratios, while each can be held at the engine cut-out if the driver’s ears can stand it.

As well as being vocal, the 1.4T is also thirsty for the premium brew, with any anticipated downsized turbo efficiencies betrayed by a hefty kerb weight that’s nearly 300kg above the dimensionally similar Suzuki Vitara. That our LS managed the second-worst consumption on test after the ASX as well as some pretty meh sprint times impressed nobody. 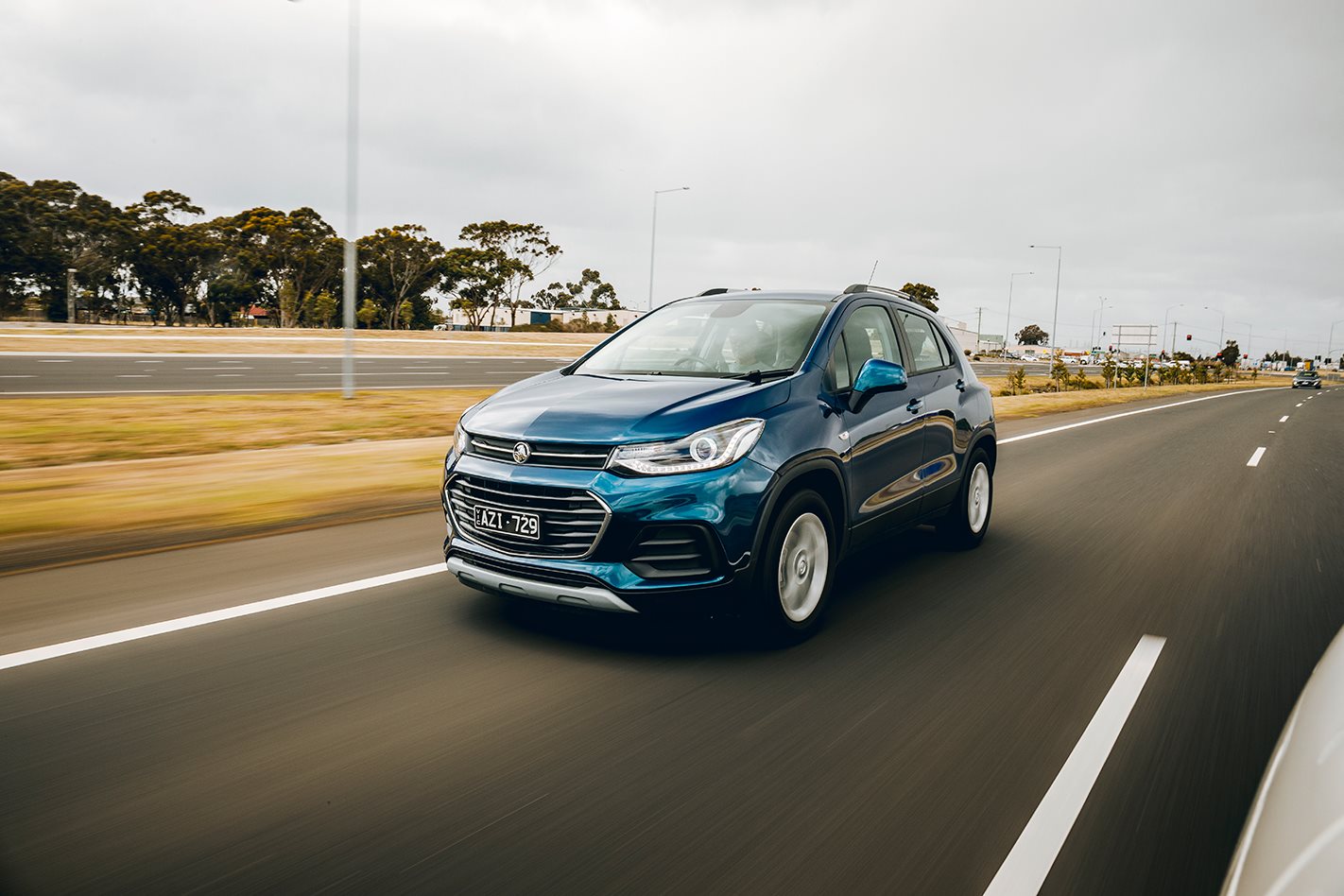 Unexpectedly, the Trax redeems itself outside of its comfort zone. Light and easy around town – if a little gloopy just off start – the steering firms up smoothly at speed, for fast, flowing and involving handling. Better still, wearing quality Continental rubber on 17-inch alloys, the Trax’s suspension discipline astounded. Consisting of conventional struts up front and a torsion beam out back, it deals with evil roads with newfound maturity, soaking up much of the rough stuff with little fuss. That’s in contrast to an 18-inch tyre-shod LTZ tested in May 2017, which felt unsettled and fidgety. With four adults on board, our LS’ chassis felt confident and controlled. Same over gravel, highlighting the benefits of local tuning.

Inevitably, however, the Trax’s advancing years have started to show in other areas, such as the lack of noise suppression; the unavailability of AEB and other driver-assist tech such as adaptive cruise and auto high beams; and even the absence of a digital speedo, which is simply an annoyance on today’s speed-camera-infested roads.

Still, Holden’s segment pioneer can still surprise and delight, even if it isn’t as rounded as most newer rivals. If you can overlook the aforementioned foibles, then join the 5400 or so buyers who did the same last year, and enjoy. The Trax isn’t quite ready to cross that Rainbow Bridge just yet. 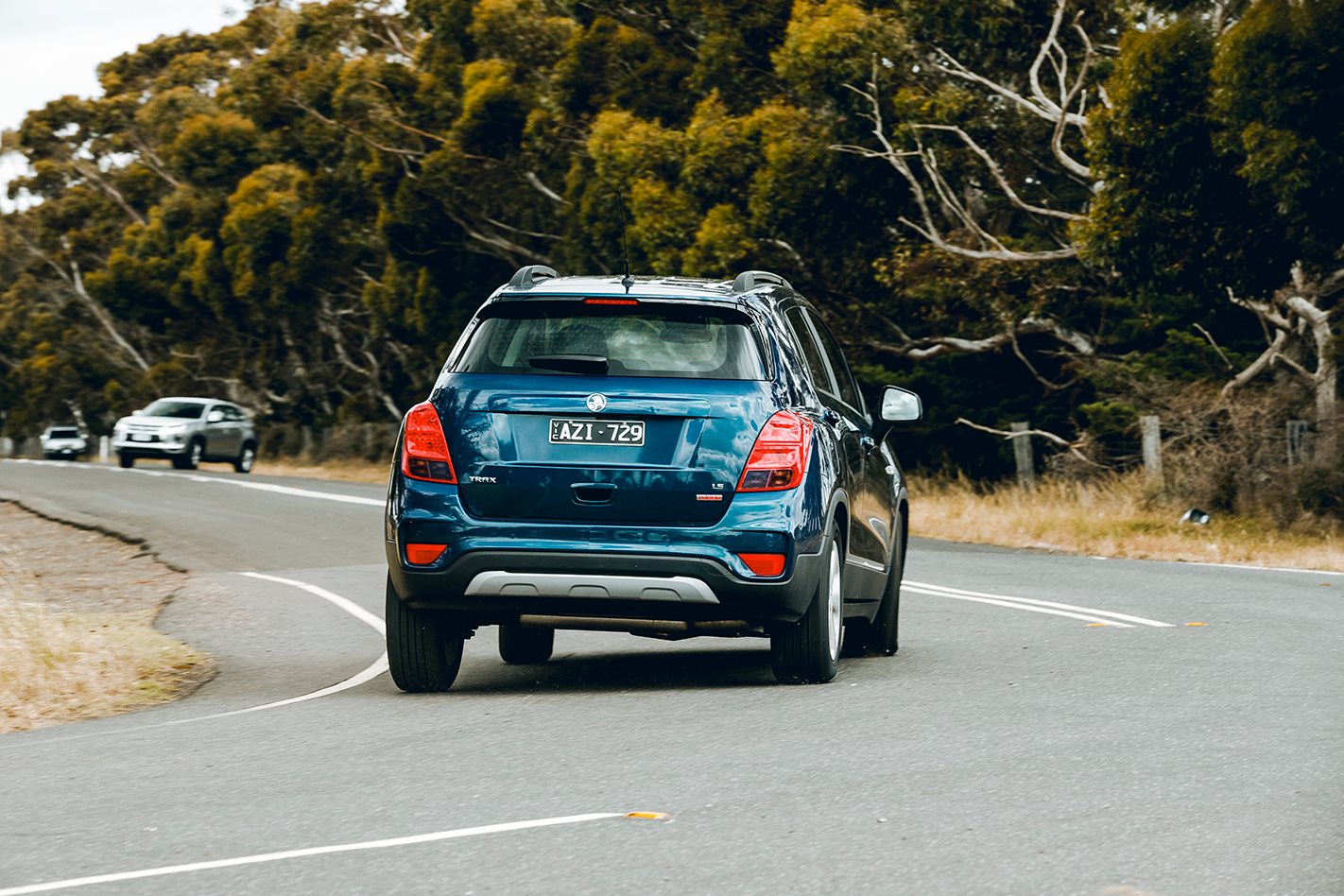