In our recent 10-car small SUV megatest, the Seltos S proved the most efficient out of the group, with its 110kW/180Nm 2.0-litre four-cylinder returning 8.0L/100km on test.

Despite the result being 1.2L/100km worse than the Korean manufacturer’s claim, our drive route included runs down a drag strip and ‘spirited driving’ on country roads. In other words, not all the tasks put in front of the SUV field were performed in a fuel-saving, sedate fashion.

However, the Seltos S still produced the quickest 0-100km/h time of 8.7sec, proving that its relative performance against its peers isn’t at the expensive of efficiency.

Claiming a close second place is the Honda HR-V, which like the Seltos uses a naturally aspirated four-cylinder and a CVT drivetrain, to return a fuel-consumption figure of 8.1L/100km.

Rounding out the podium is the diminutive 1.2-litre four-cylinder turbo in the Toyota C-HR. Its result is also impressive given our tester had a mere 360km on the odo, while everything else was well run-in.

The ageing Holden Trax is still rather spritely with its 103kW/200Nm 1.4-litre four-cylinder turbo recording competitive performance times, but its 9.6L/100km is verging on double digits.

Gaining the wooden spoon is the Mitsubishi ASX with the thirstiest 10.4L/100km. The 110kW/197Nm 2.0-litre four-cylinder provides good mid-range punch, but by the numbers, it’s easily the most inefficient of this bunch – especially given a 7.7L/100km manufacturer claim.

While all 10 small SUVs drank more than their respective claims, each contender was driven in the same conditions over the same distance. 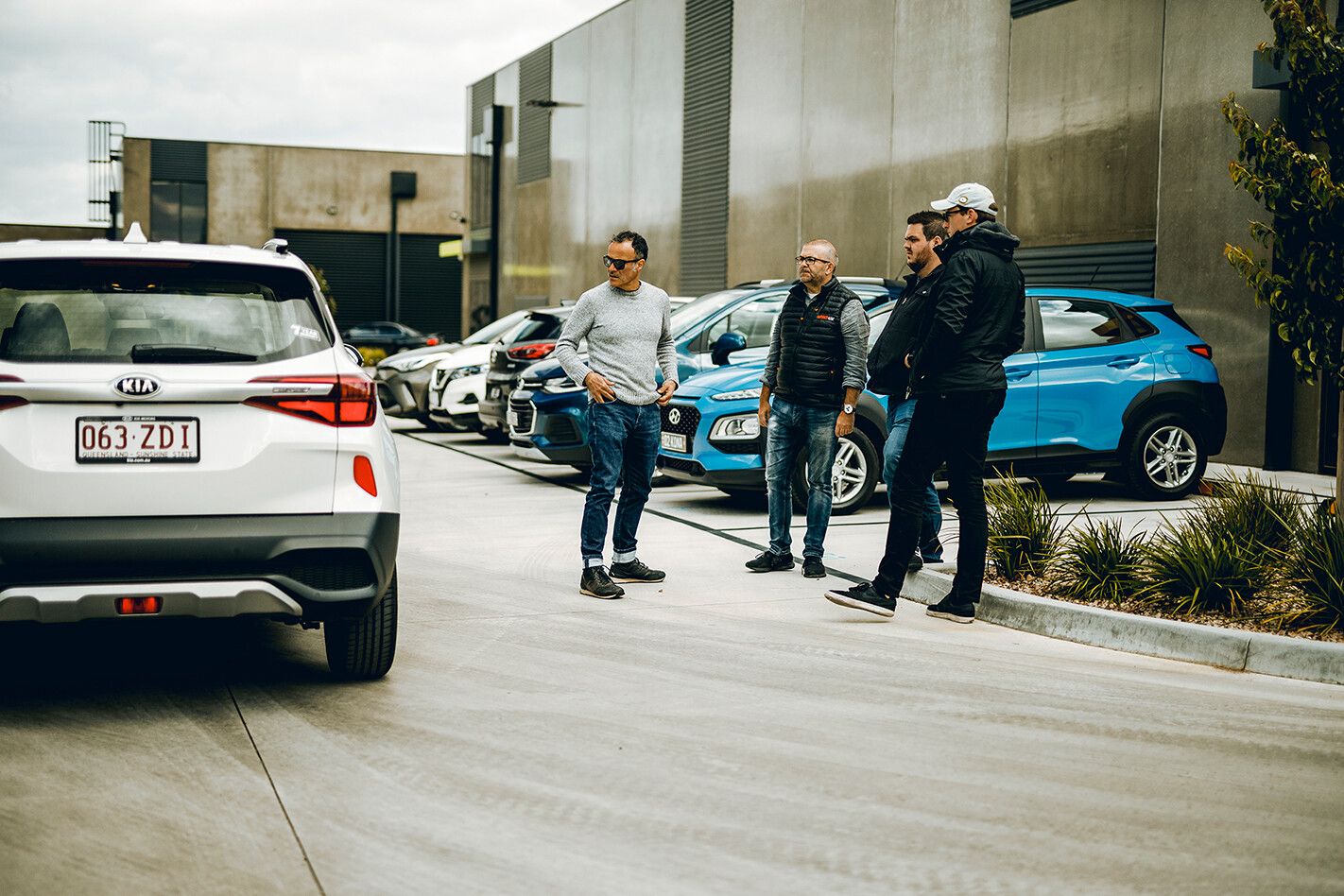 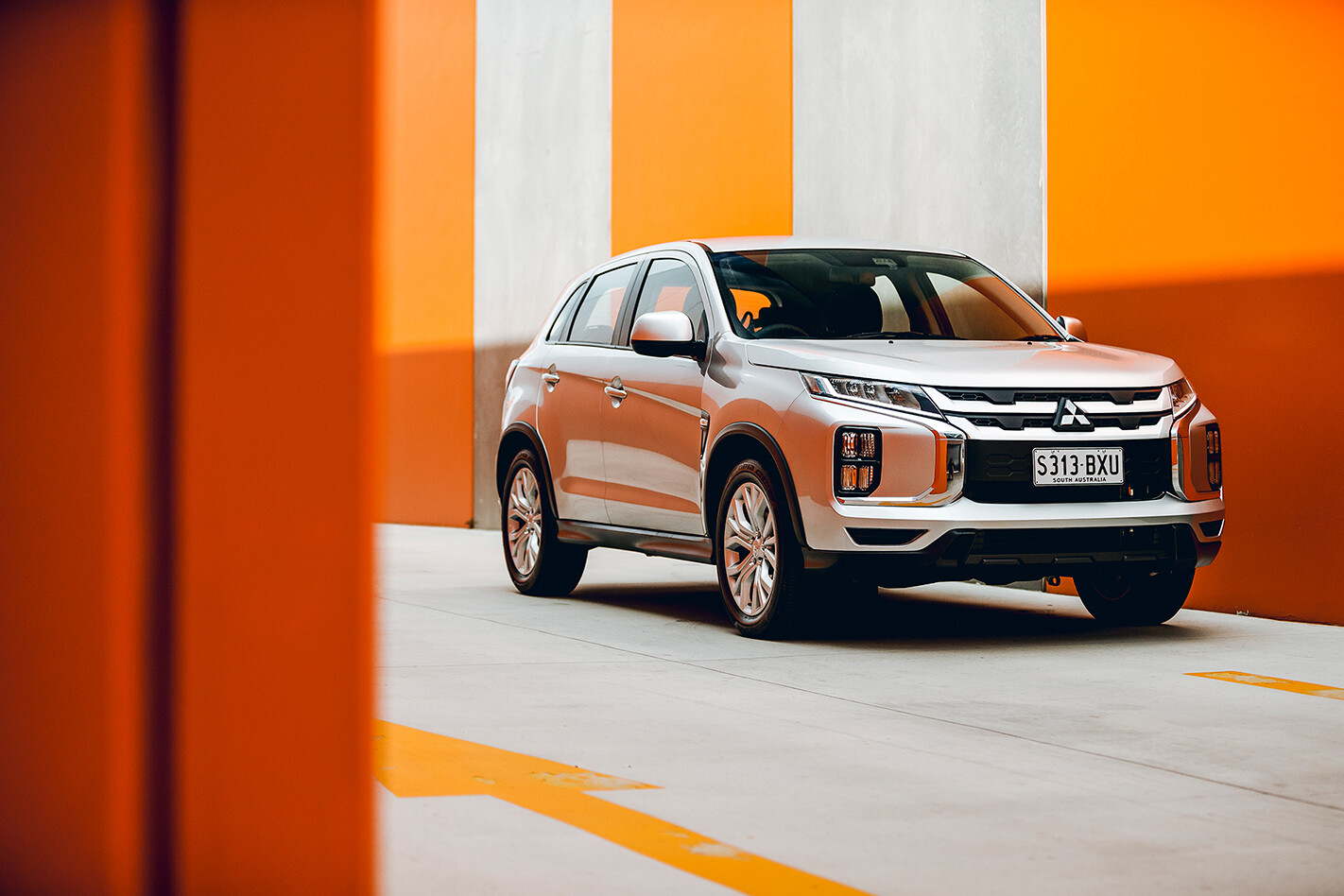 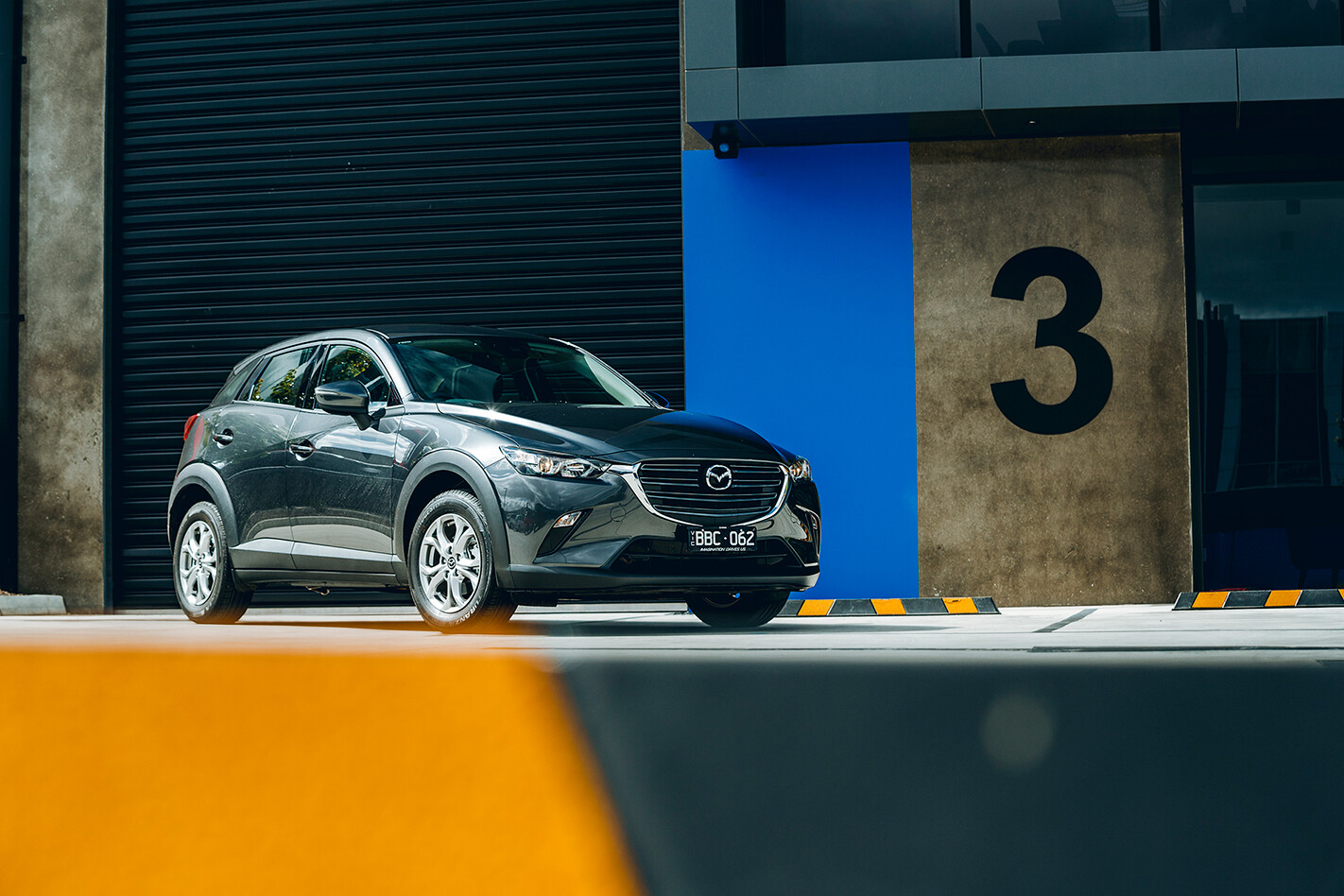 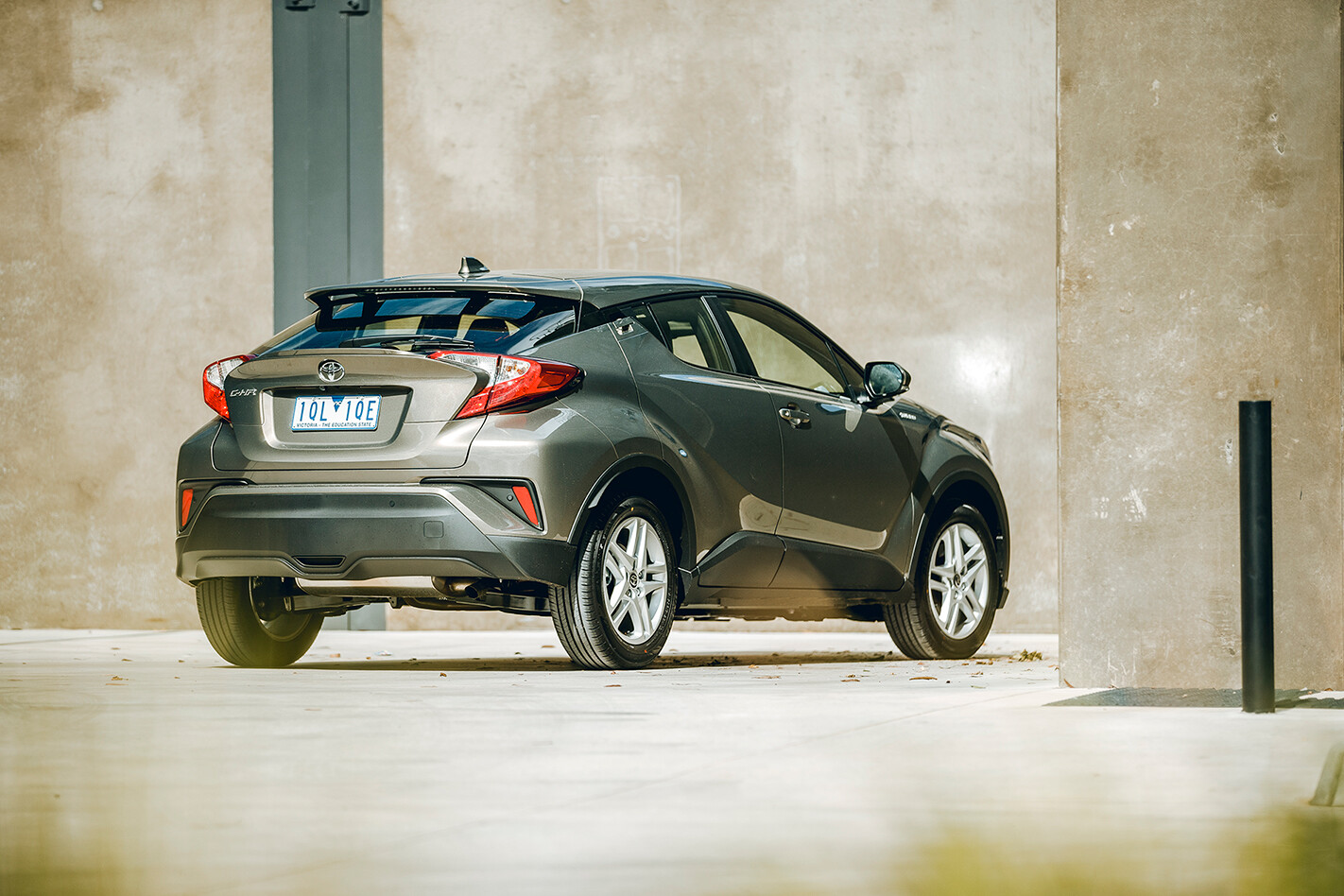 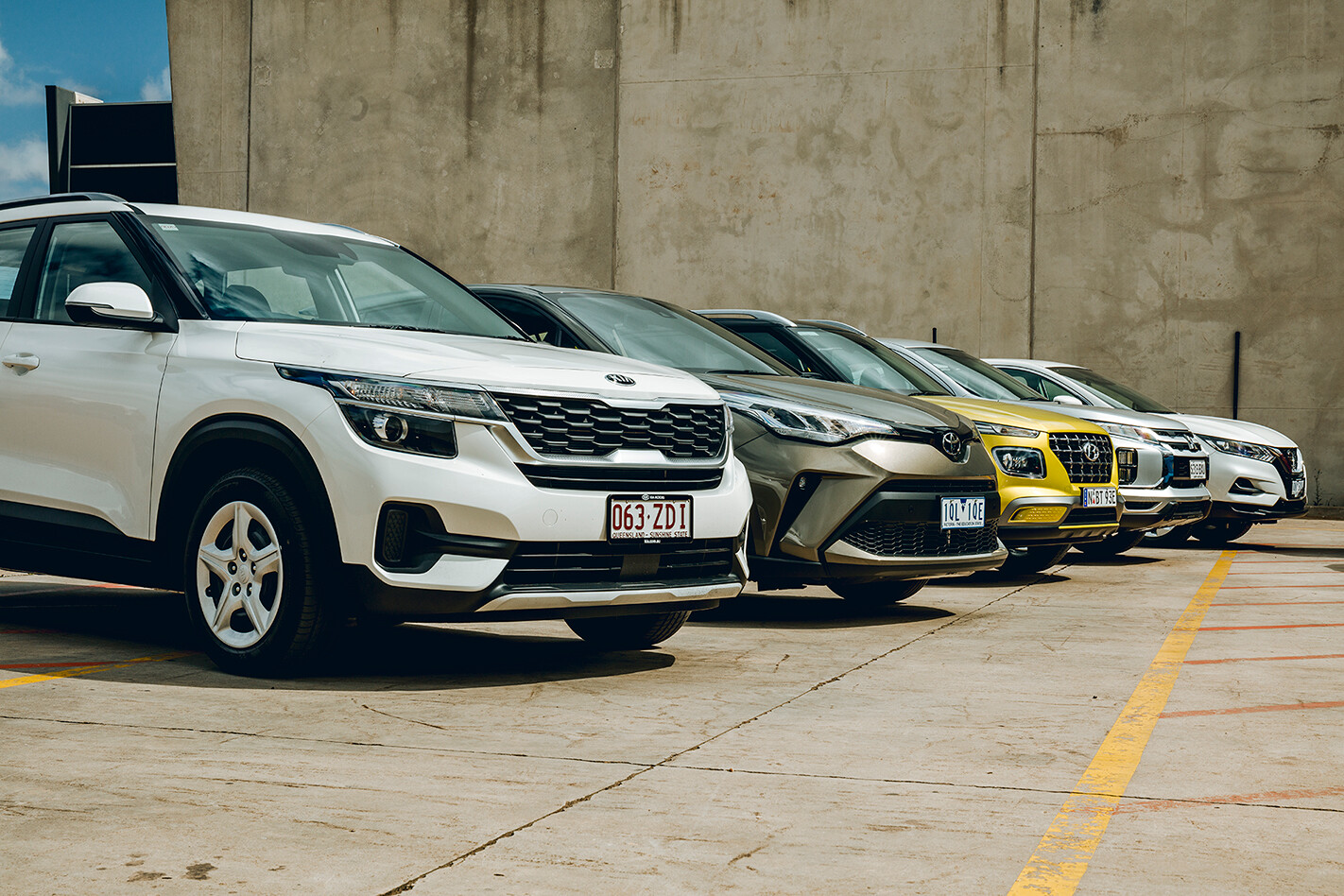