The low-emissions lifestyle hasn’t really caught on in Australia yet. While other countries may offer tax deductions, rebates and other financial incentives for motorists to convert to a more environmentally vehicle like a plug-in hybrid or battery-electric car, Australia’s state and federal bodies stubbornly refuse to embrace emissions-free motoring.

But that doesn’t mean we don’t have choices. If you’re in the market for something a bit greener than the average car, here are eight choices that might tickle your inner tree-hugger.

It may look a little bland, but the Toyota Corolla is a popular car for a reason – it’s a safe choice. Add a hybrid powertrain into the mix and you’ve got the attention of the eco-conscious.

It’s one of the most affordable hybrids around and, while somewhat basic and unsophisticated, it still offers the versatility and practicality the Corolla is known for. 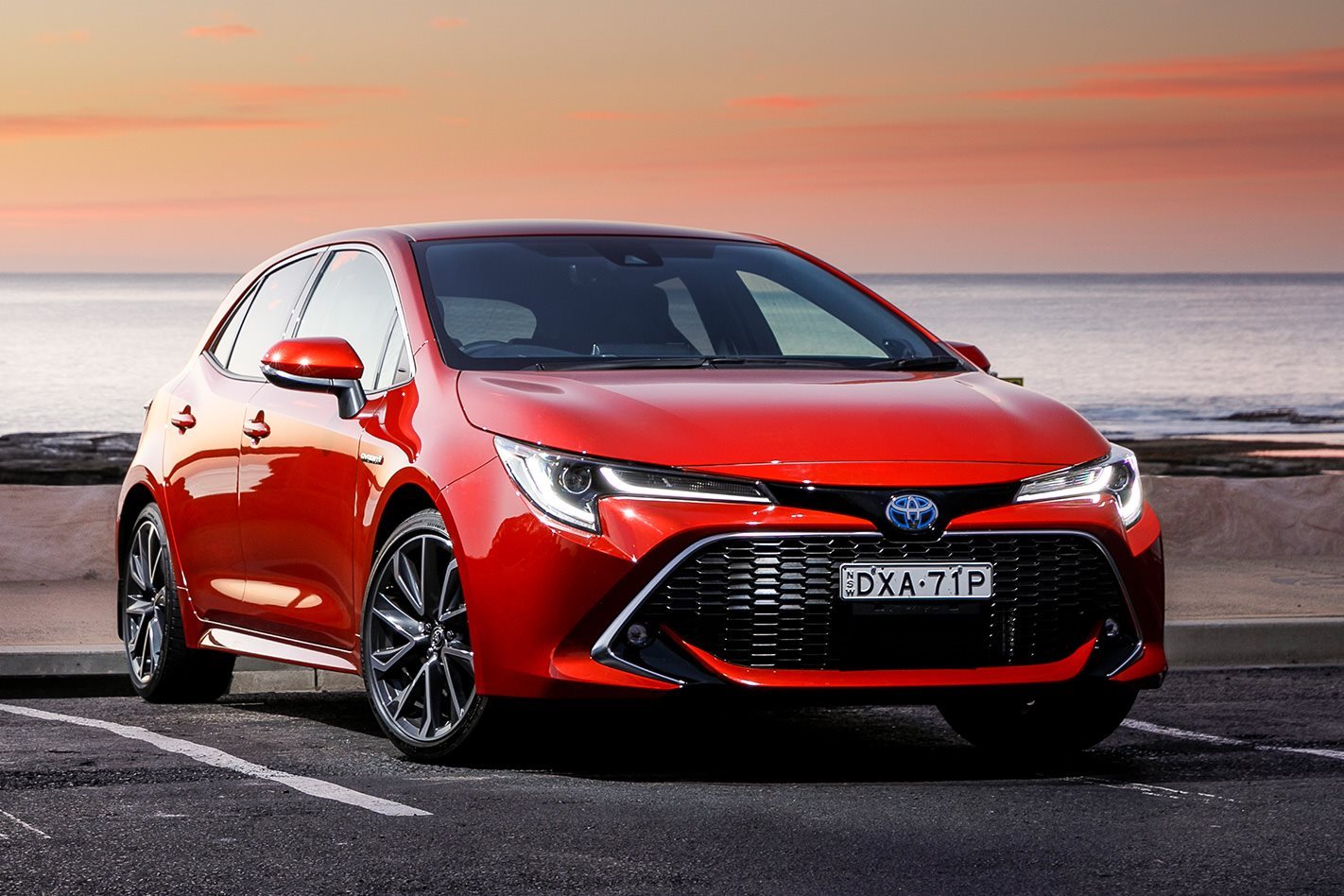 Toyota’s other hybrid hatch consumes even less than the Corolla, thanks to a slightly more modern hybrid powertrain and aero-optimised exterior. We also like that it cleverly converts braking energy back into electricity, but the Toyota Prius is an expensive way of satisfying your green itch and there’s no plug-in capability. 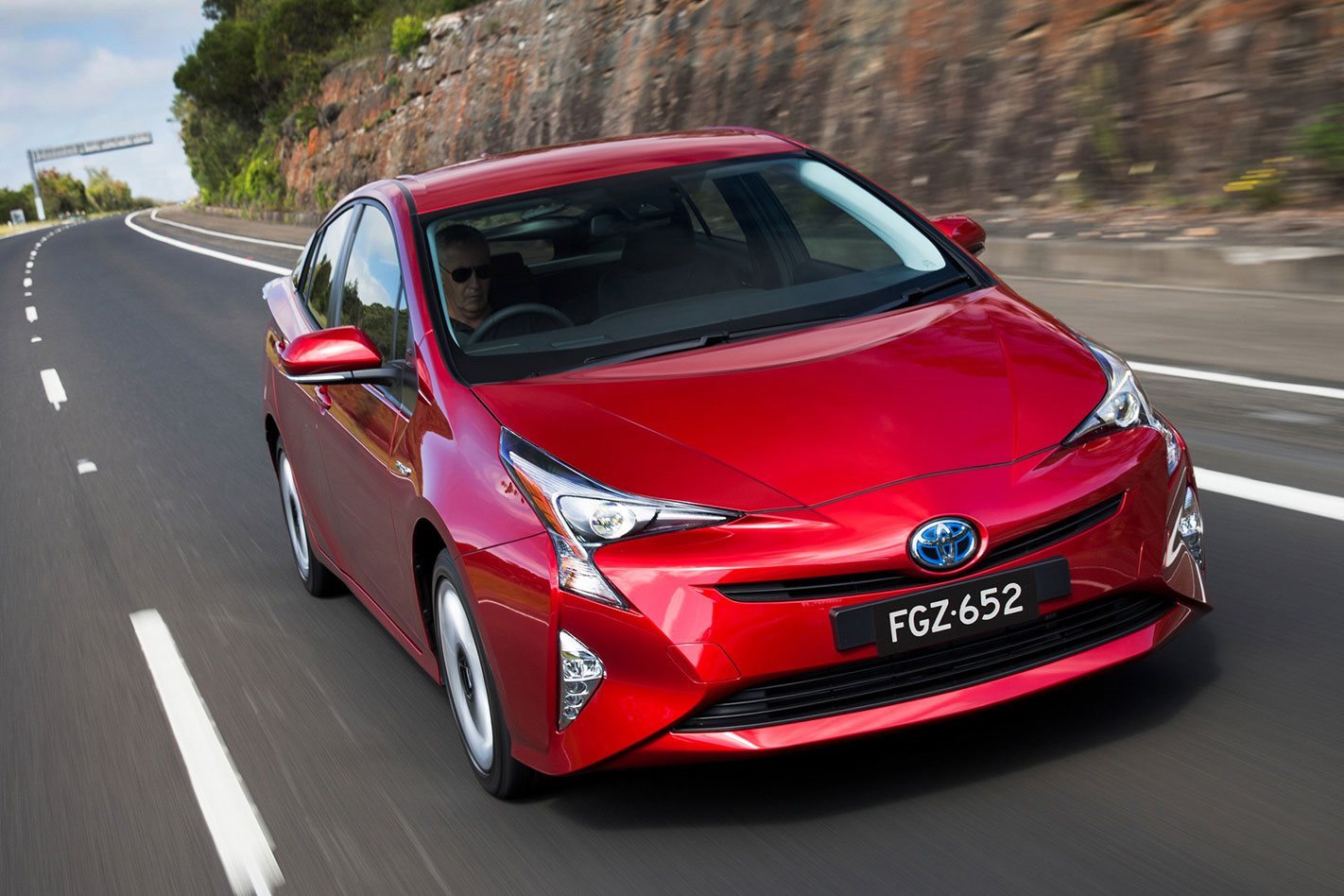 The Hyundai Ioniq differs from most other eco cars in that it isn't just available as a hybrid, it can be specced with a plug-in hybrid or completely-electric powertrain as well. That's a hugely unique selling point, and one that gives the buyer the ultimate flexibility in how they reduce their carbon footprint. The EV, which begins at $41,990, is also the most affordable way to get a purely-electric car in your driveway. 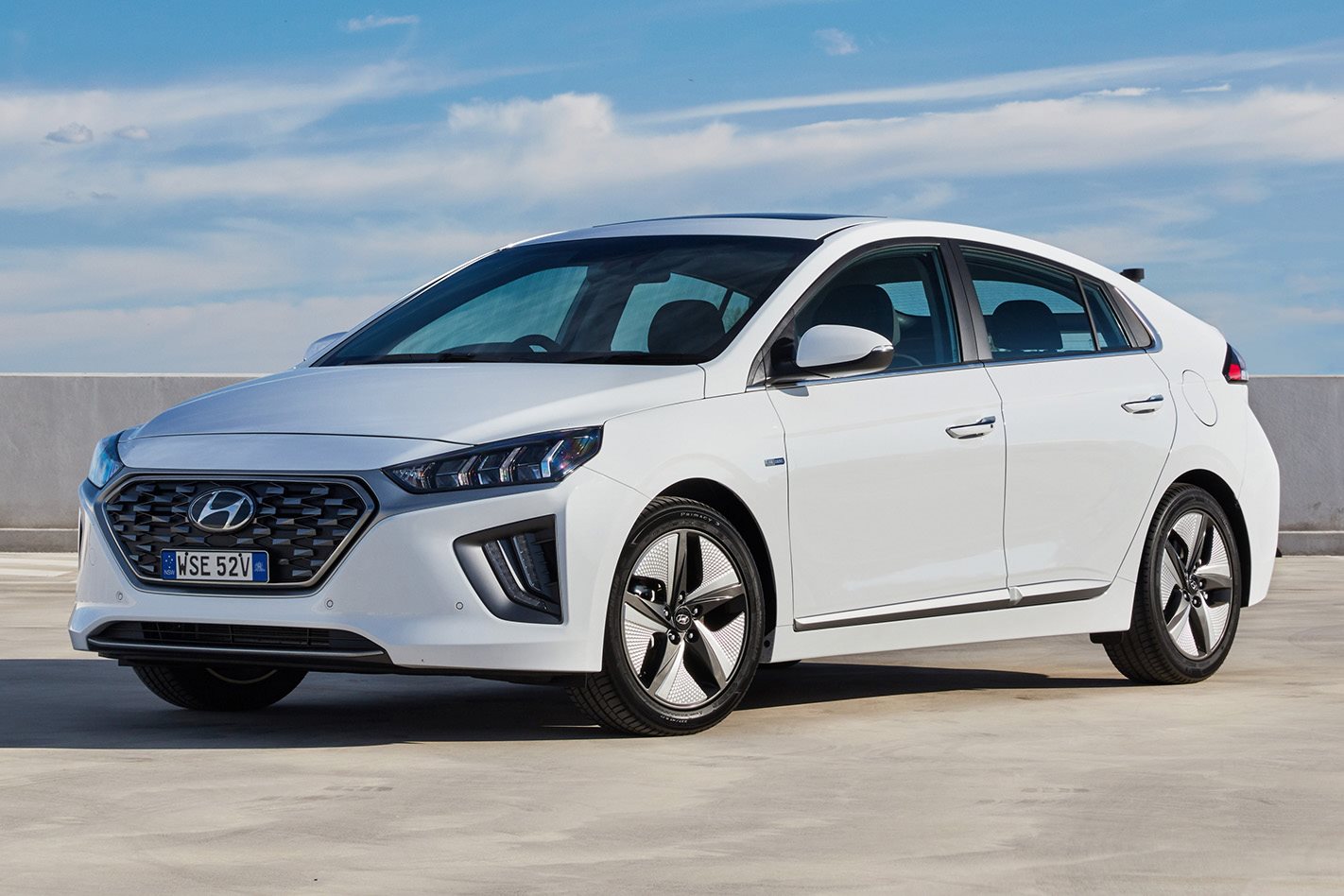 While it sells slowly over here, the Nissan Leaf is, to date, the world’s top-selling electric car. The incoming new generation car builds on an already well-defined reputation and adds more power, more range and a more liveable interior over familiar hardware. 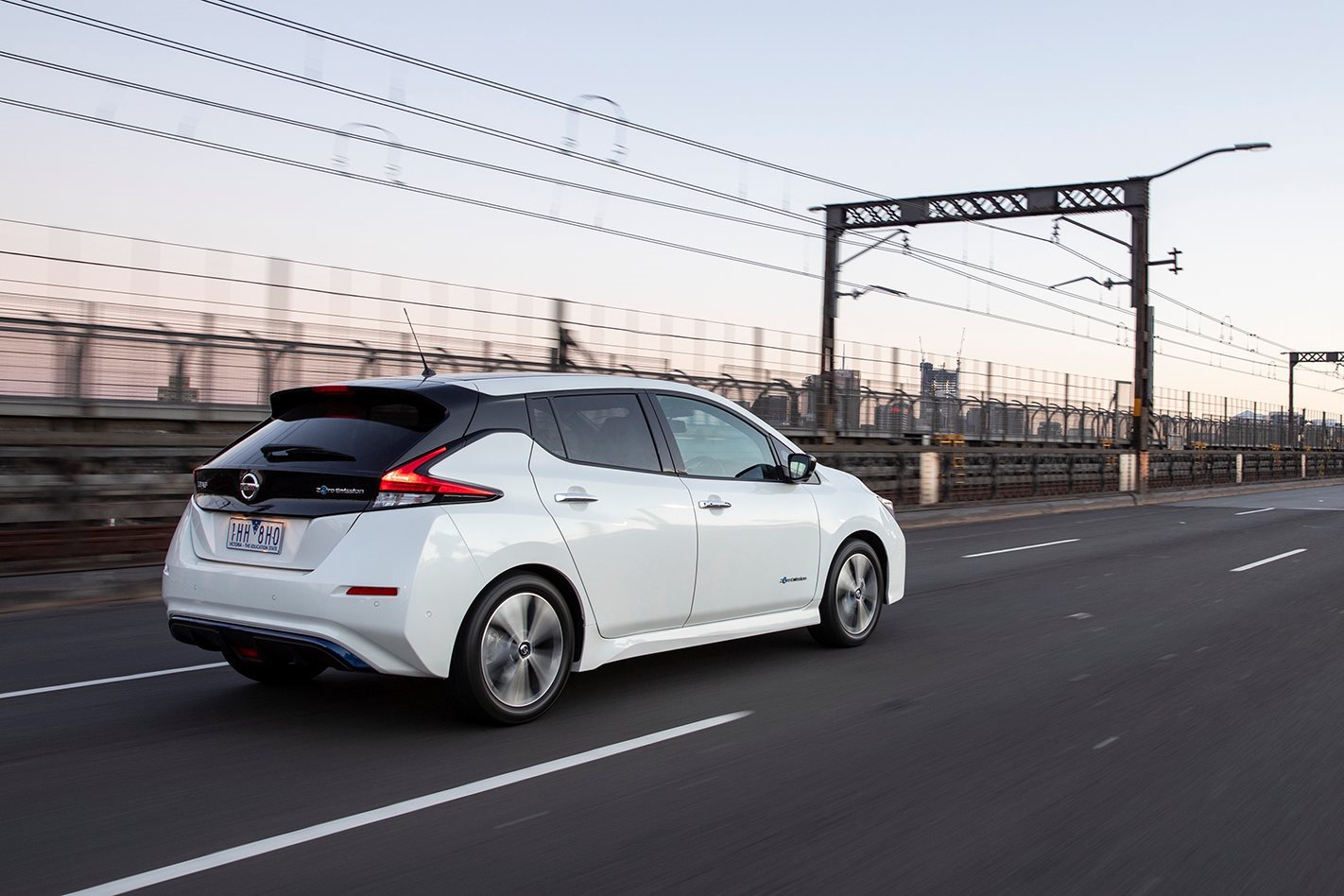 One of the best-resolved electrics on the market right now is Benz's classy EQC. It might not have the eyebrow-raising metrics of a Tesla, but its build quality, cabin design and well-rounded performance make it an accomplished contender - so much so that Wheels magazine recognised it as Car Of The Year. 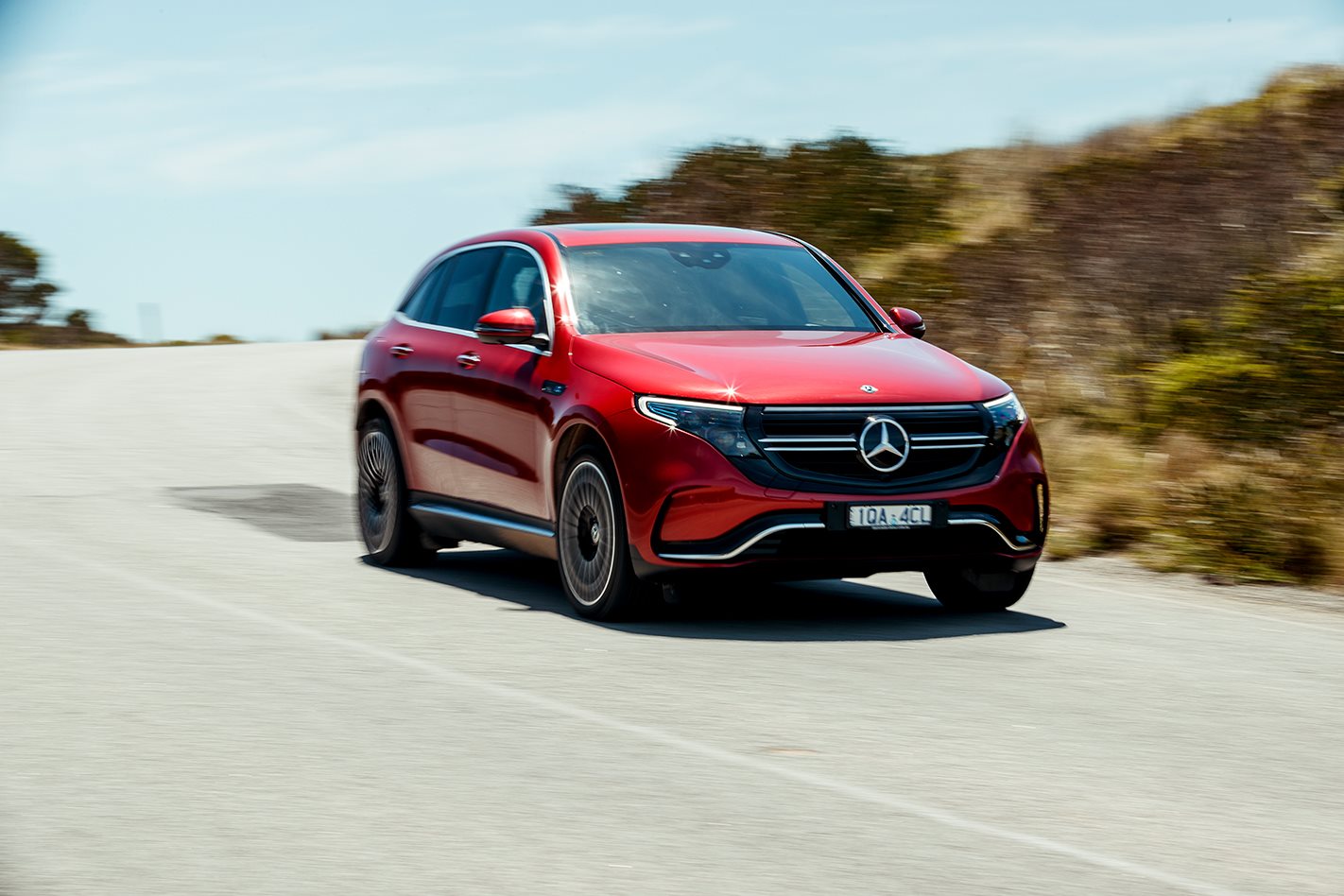 It’s a hybrid SUV, and anything this size that clocks a fuel efficiency figure under 5L/100km is a great option for anyone interested in keeping the greenhouse effect at bay. But while the Outlander normally comes with a seven seater option, the hybrid PHEV does not. 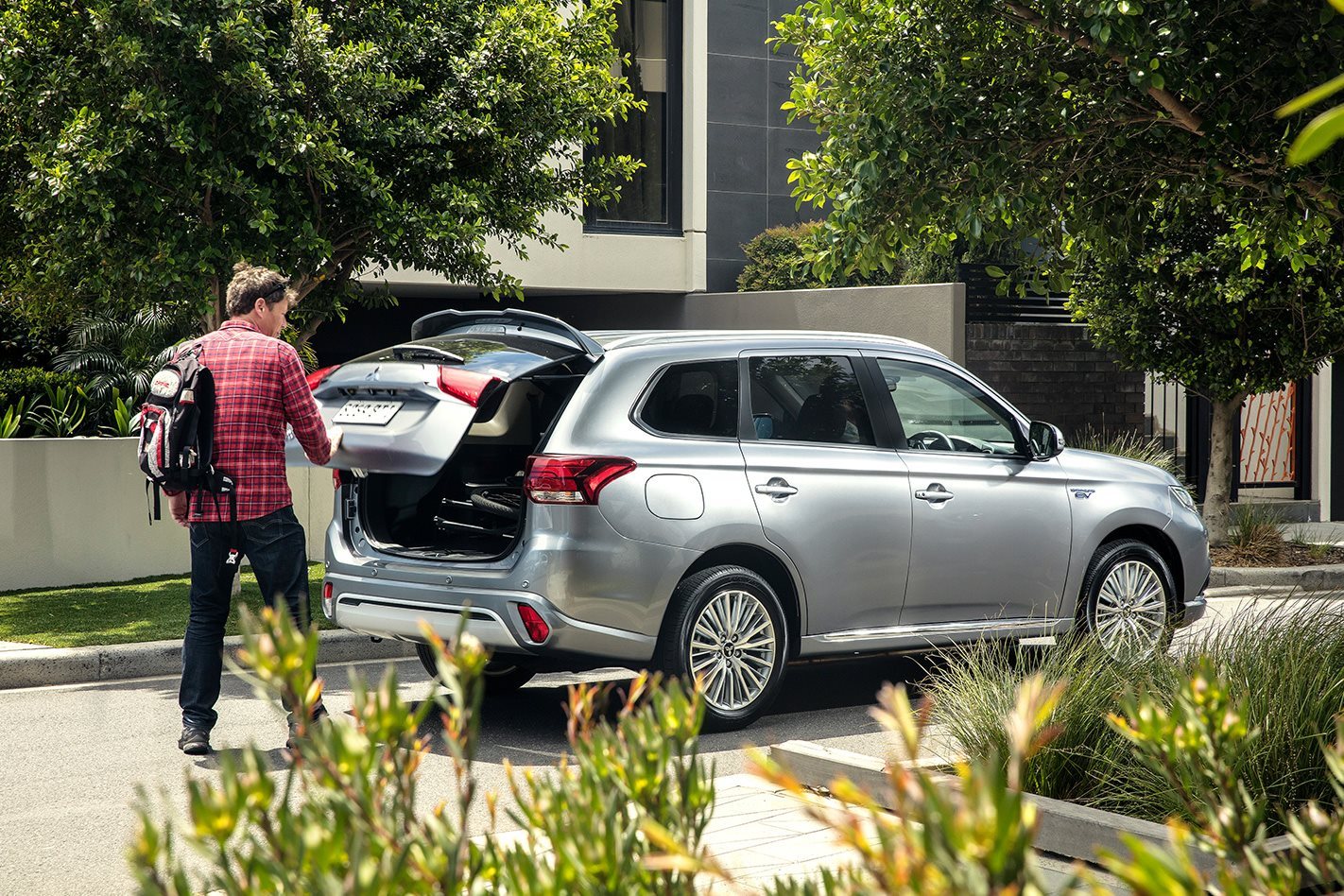 First offered to Australian fleet buyers, the Renault Zoe is now available to the general public from $51,990. While it offers a large 300km of range, it's also expensive for its size. 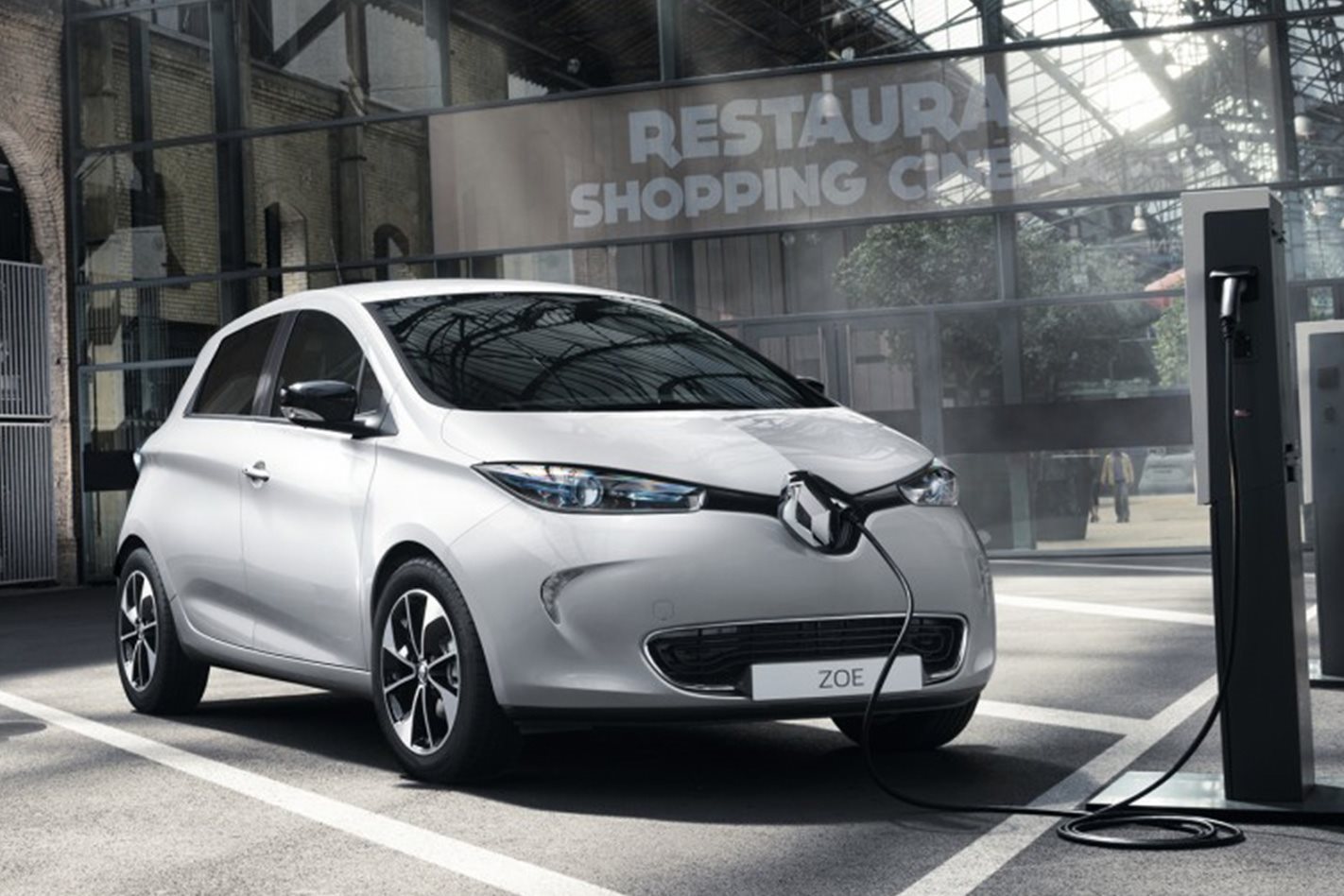 The BMW i3 is offered as an EV or a plug-in hybrid, and recently underwent an update to extend its range to a possible 390km. It’s compact but boasts an avant-garde design that’s cutting edge for the conservative German brand. 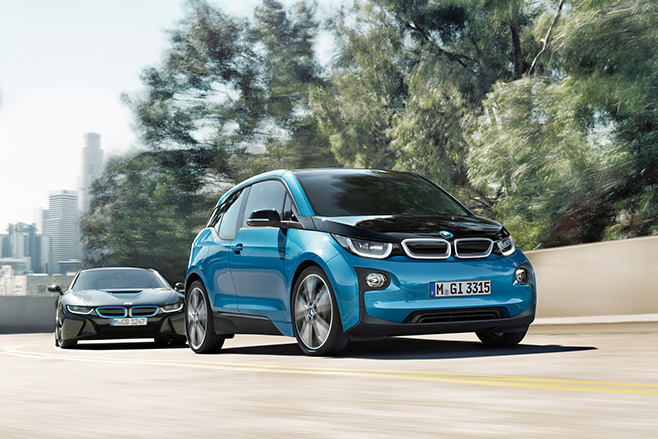 Pro: Increased range for 2017 and comes with a range of stylish options.
Con: Expensive for its size.
Range: 245km(battery-electric) 370km (range-extender hybrid)
Price: From $63,900

The Tesla Model S offers some of the longest ranges in the EV space. Easily one of the most prominent EVs available at the moment, Tesla's barrier to entry is that it is expensive, but they're working on introducing more affordable models soon. 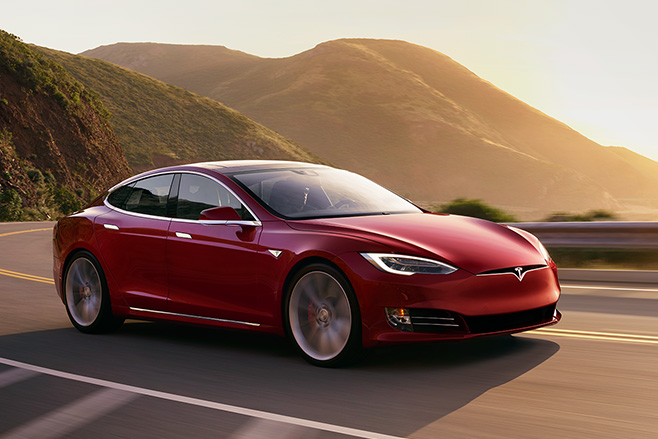 All-electric, minimalist cabin, brutally quick and the very manifestation of the technological bleeding edge, the Tesla Model 3 is a profoundly futuristic thing. With a $67K starting price it's also the most attainable Tesla right now, and a compelling alternative to cars like the Audi A4, BMW 3 Series and Mercedes-Benz C-Class. 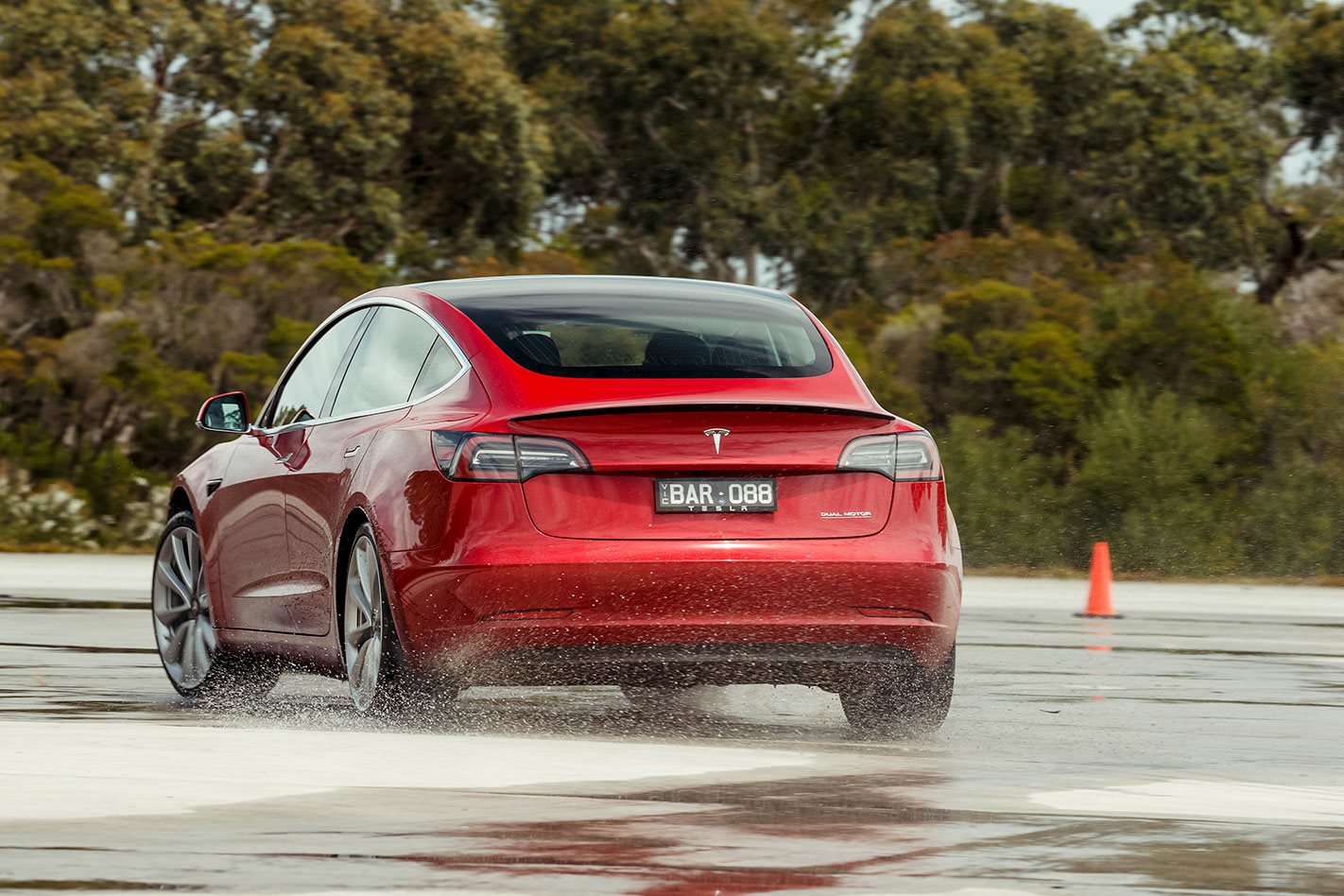 It’s stylish, it’s spacious and it’s got seven seats. And, with the T8-spec petrol-electric hybrid engine and plug-in charging capability, it’ll be the most fuel efficient seven-seater on any leafy suburban street. 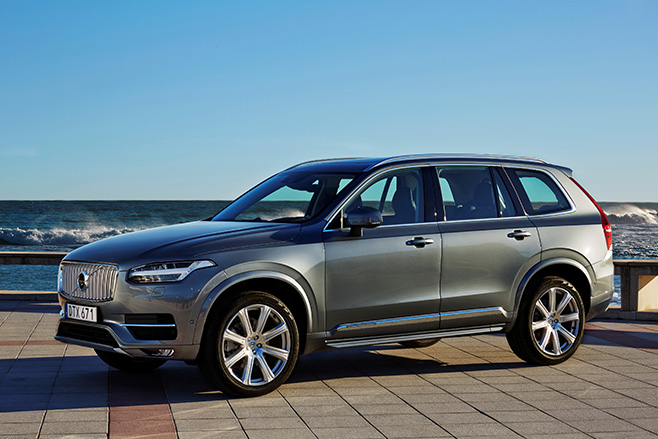