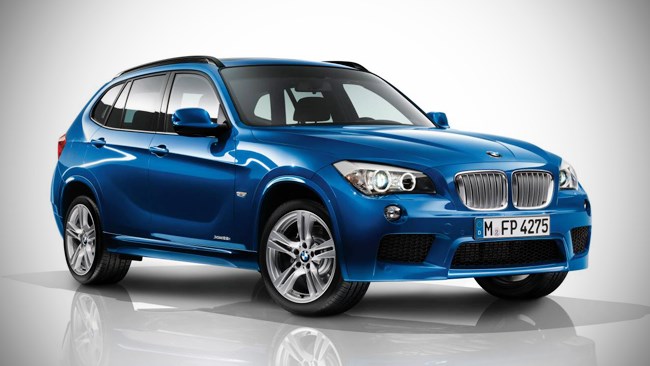 New turbo four delivers a hit like a six

Accelerating hard, the 2.0-litre TwinPower Turbo makes a familiar noise. “Sounds like a Honda, doesn’t it?” From the passenger seat, my co-driver voices his agreement. But we’re driving an X1 xDrive 28i, the first model from BMW to be equipped with its new-gen four-cylinder turbo engine. Despite the hard-edged and mechanically cultured soundtrack of a pedigree four, the engine otherwise drives mostly like a six…

Mostly, because the turbo four actually has more bottom-end lunge than the 3.0-litre atmo six it replaces. The TwinPower Turbo’s torque maximum, a six-like 350Nm, is developed at just 1250rpm. So even though the 2.0-litre turbo’s max power figure of 180kW is 10kW less than the 3.0-litre’s 190kW, it’s the four that accelerates harder. BMW’s 0-100km/h claim for the six-speed manual version of the new X1 xDrive 28i driven here is 6.1sec, more than 0.5sec quicker than the 3.0-litre six. A fairer comparison is auto to auto, as the six was only ever offered in the X1 in this form. With its eight-speed auto, the TwinPower Turbo is 0.3sec quicker to 100km/h than the old six-plus-six-speed combination.

It feels eager on the road, too. A manual transmission tends to amplify any sensation of turbo lag, but the six-speed manual X1 was ever willing to please. No delay could be felt, even at low speed and small throttle openings. Floor the accelerator on a section of unrestricted autobahn, and the turbo four will easily punch the aerodynamically unsubtle X1 to north of 200km/h.

But downsizing is always more about efficiency improvement than performance gain, even at BMW and it’s here the turbo four really shines. Both six-speed manual and eight-speed auto versions of the X1 xDrive 28i achieve the same (Euro) 7.9L/100km result. Even if the real-world improvement isn’t this great, it’s obvious the TwinPower Turbo is going to be measurably more economical than the (9.4l/100km) 28i.

That ‘Twin’ let’s be clear, doesn’t mean the engine has two turbos. No, what it has is a single twin-scroll turbo. Routing exhaust gases from each of the engine’s two pairs of cylinders to drive the turbine via separate scrolls delivers optimal responsiveness, says BMW.

Still, it’s a fine engine, the 2.0-litre TwinPower Turbo, just so long as you don’t mind a BMW that sounds like a Honda… 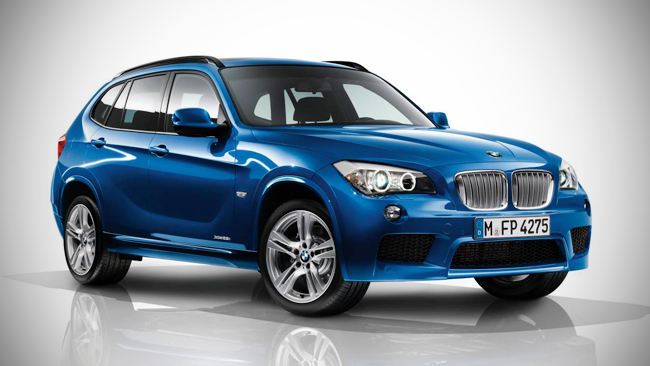 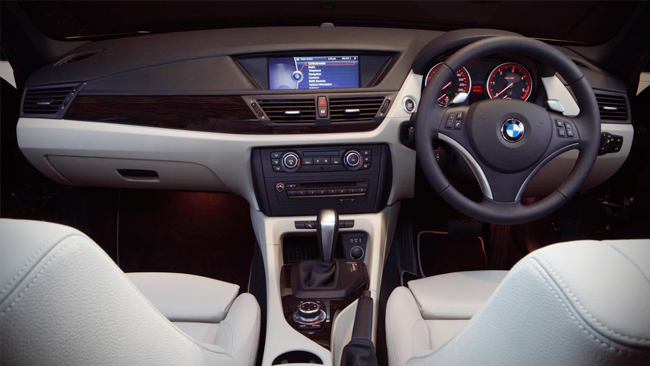